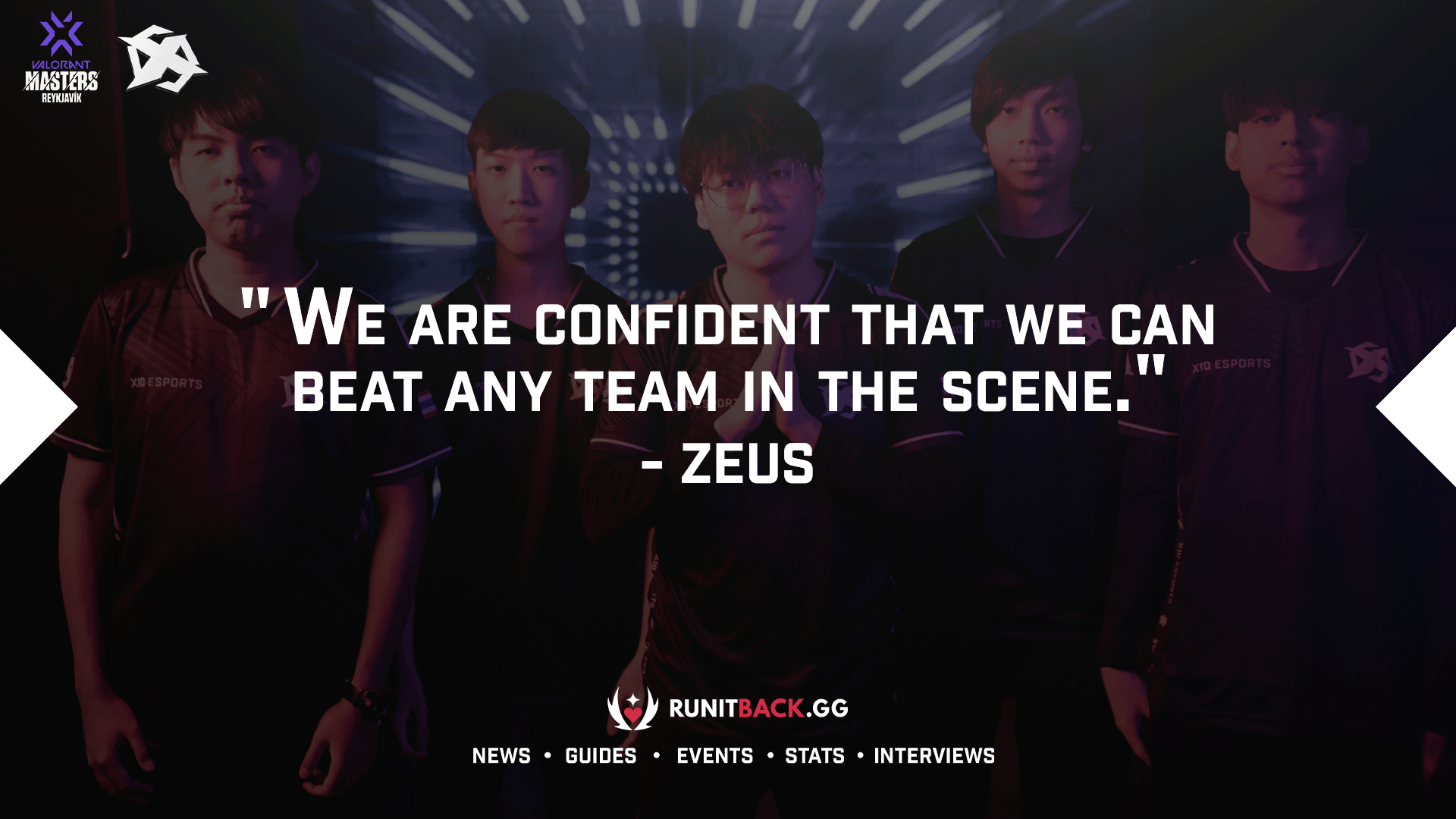 Masters Reykjavik is in full swing now. Each series has been as exciting as the last, if not more. Starting off Day 2, spectators were treated to a battle between SEA and BR. X10 took on Team Vikings. Team Vikings defeated the SEA representative in a 2-0 series, that was much closer than the map count indicates. If just a few rounds went differently, X10 would have been crowned the victors. Following the contest, Run It Back was provided a translator and given the opportunity to speak with X10 Esports’ Coach Yuttanagorn “Zeus” Kaewkongyai. He expressed gratitude toward simply being in Iceland and how X10 has the confidence to win, but needs to keep it up in order to see results.

Zeus, coach for X10, on the team staying confident through their Lower Bracket run

Run It Back: As a coach, your role on the team can often go overlooked compared to the players. What is it that you bring to X10 that has made the team successful?

Zeus: To be able to gather as much information for the team as the team needs, and to counter-strat the opponents. To give strats to our team, that is the core principle of being the coach.

Run It Back: How does it feel being a part of this team and a part of the first international LAN tournament for Valorant?

Zeus: I am grateful for being a participant in this tournament. I’m happy everyone did their best, even though we lost. We all got the experience that we couldn’t really get just playing in SEA.

Run It Back: We’ve seen a lot of technical pauses during Masters Reykjavik thus far. Did the long pause on Icebox, and the few others throughout the series, have any effect on the team, either positively or negatively?

Zeus: It doesn’t bring any negative effects to the team. We understand there can be technical difficulties. We just need to control our emotions and get our heads back in the game as soon as it resumes.

Run It Back: Both maps were incredibly close. What are some things that could have been done differently for X10 to take those, especially in overtime on Ascent?

Zeus: It happened in the late rounds. We weren’t confident enough to play our game. We couldn’t trade as well as we’re used to. They did a better job with that. To change it from a loss to a win, we should be able to be brave about it and be confident to our style of play. Just as we practiced. That would change the results.

Run It Back: Up next is Crazy Raccoon in the Lower Bracket. What are your expectations for that match?

Zeus: It doesn’t matter who we are going to play next. We are confident that we can beat any team in the scene. We have been scrimming with them and know we can put up a fight against all the teams. It doesn’t matter if it is Crazy Raccoon or not. If we are actually able to play our game, we think we can win against any of the teams.

*Answers may have been edited or altered for clarity and fluidity. All answers were relayed through a live translator.*

Thank you to Zeus for the interview and best of luck to X10 as they take on Crazy Raccoon and attempt to fight through the Lower Bracket of Masters Reykjavik.

Stay tuned to Run It Back as the coverage continues for day-by-day recaps and player interviews! 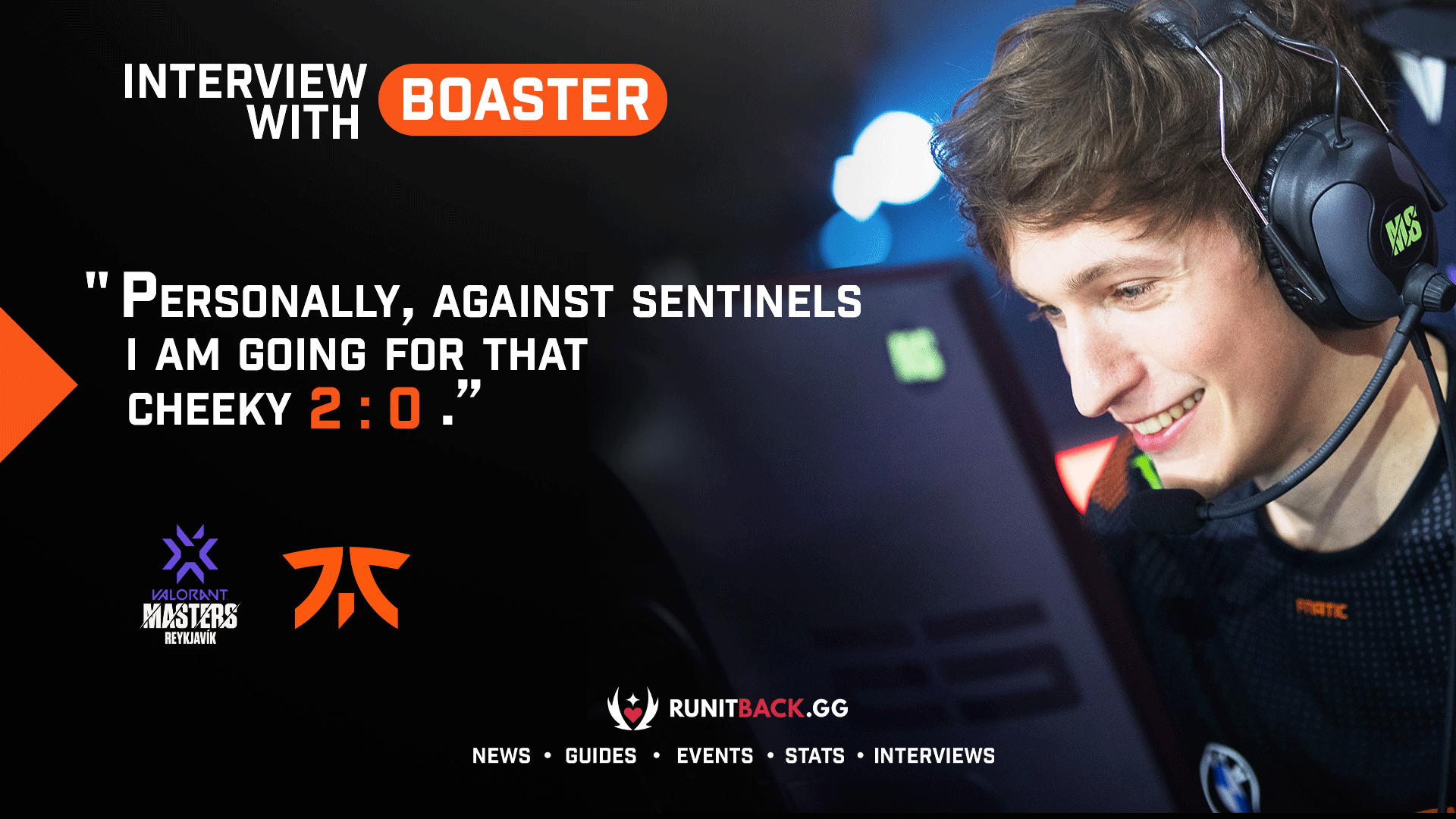 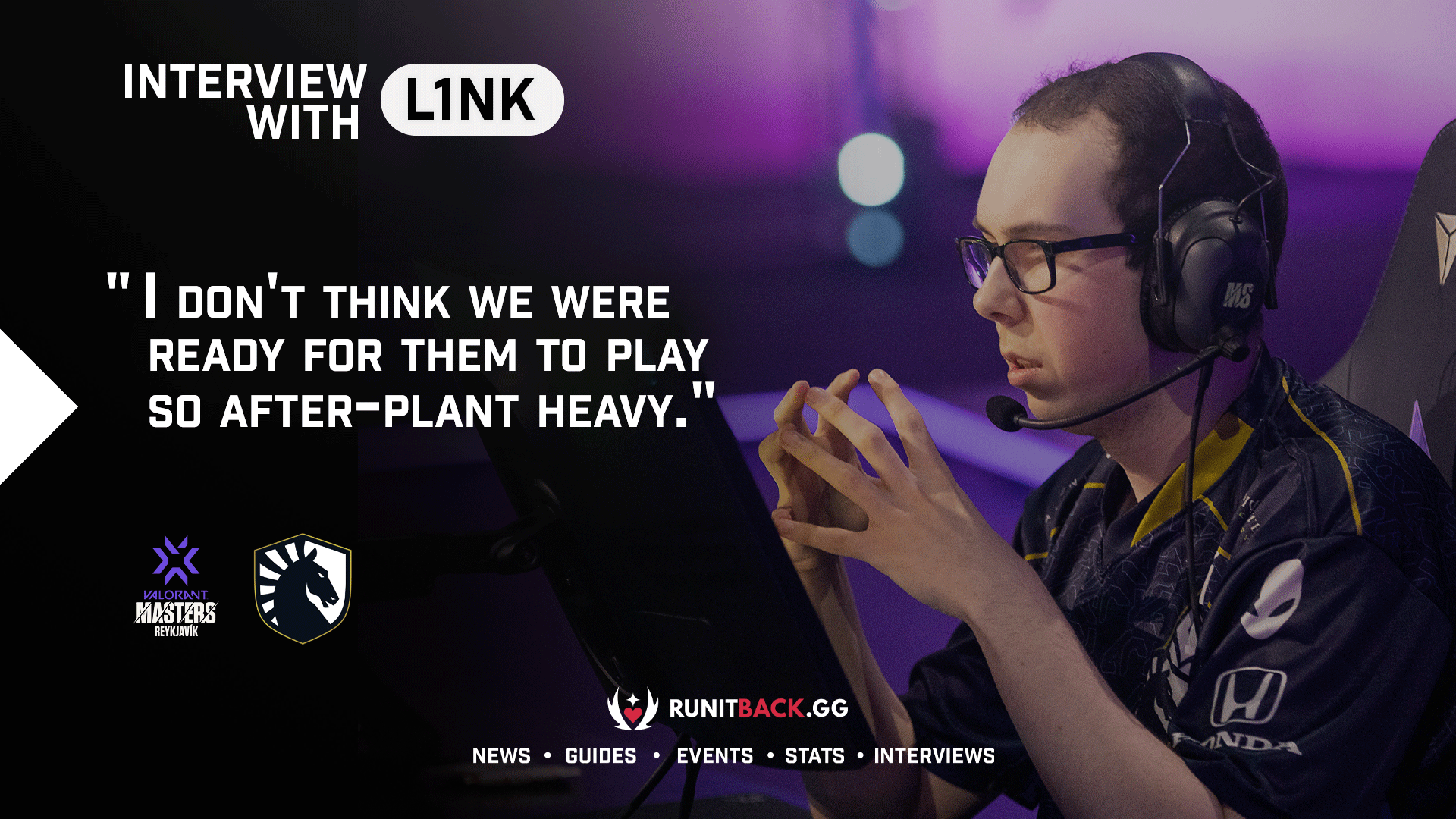 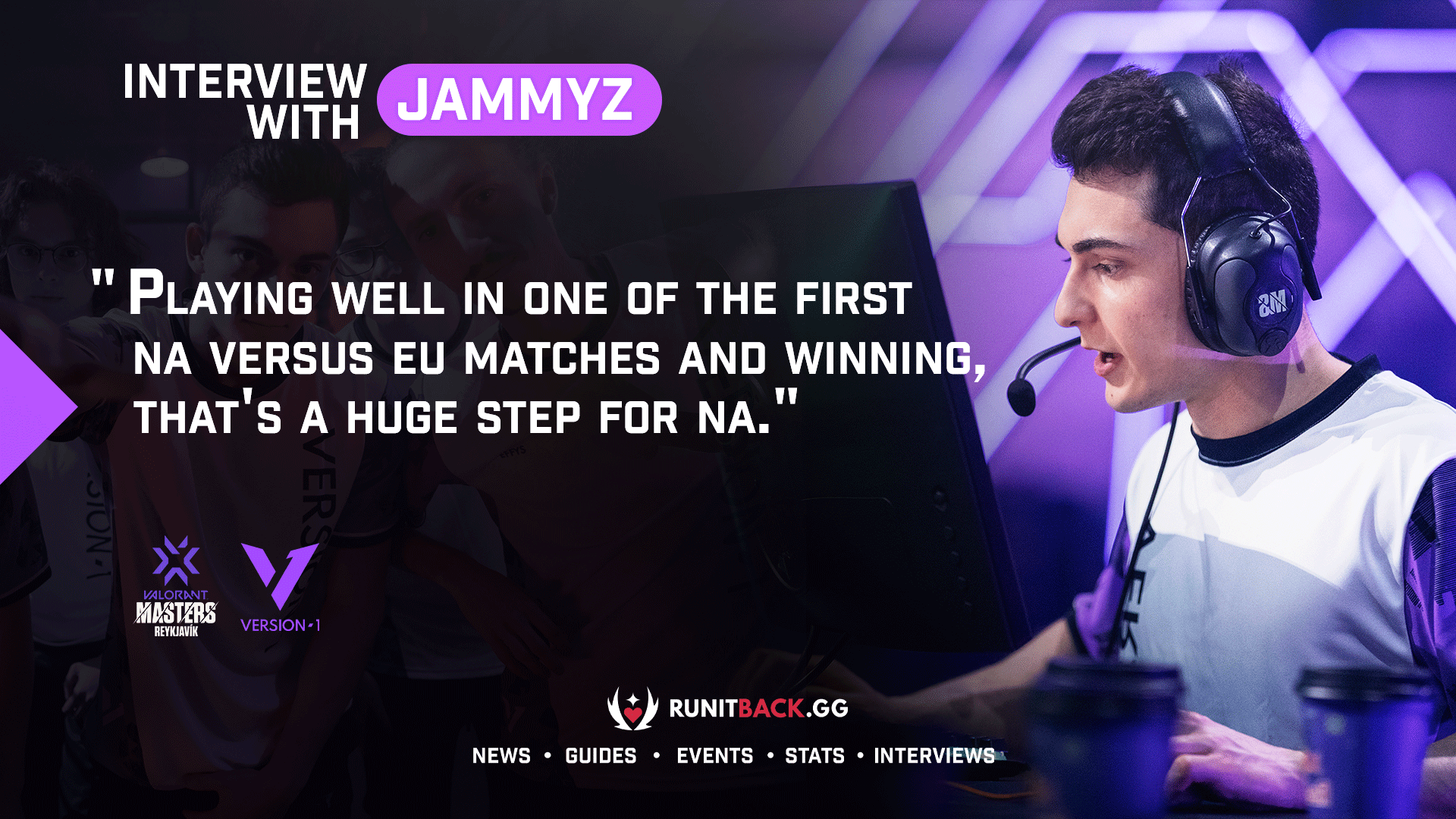