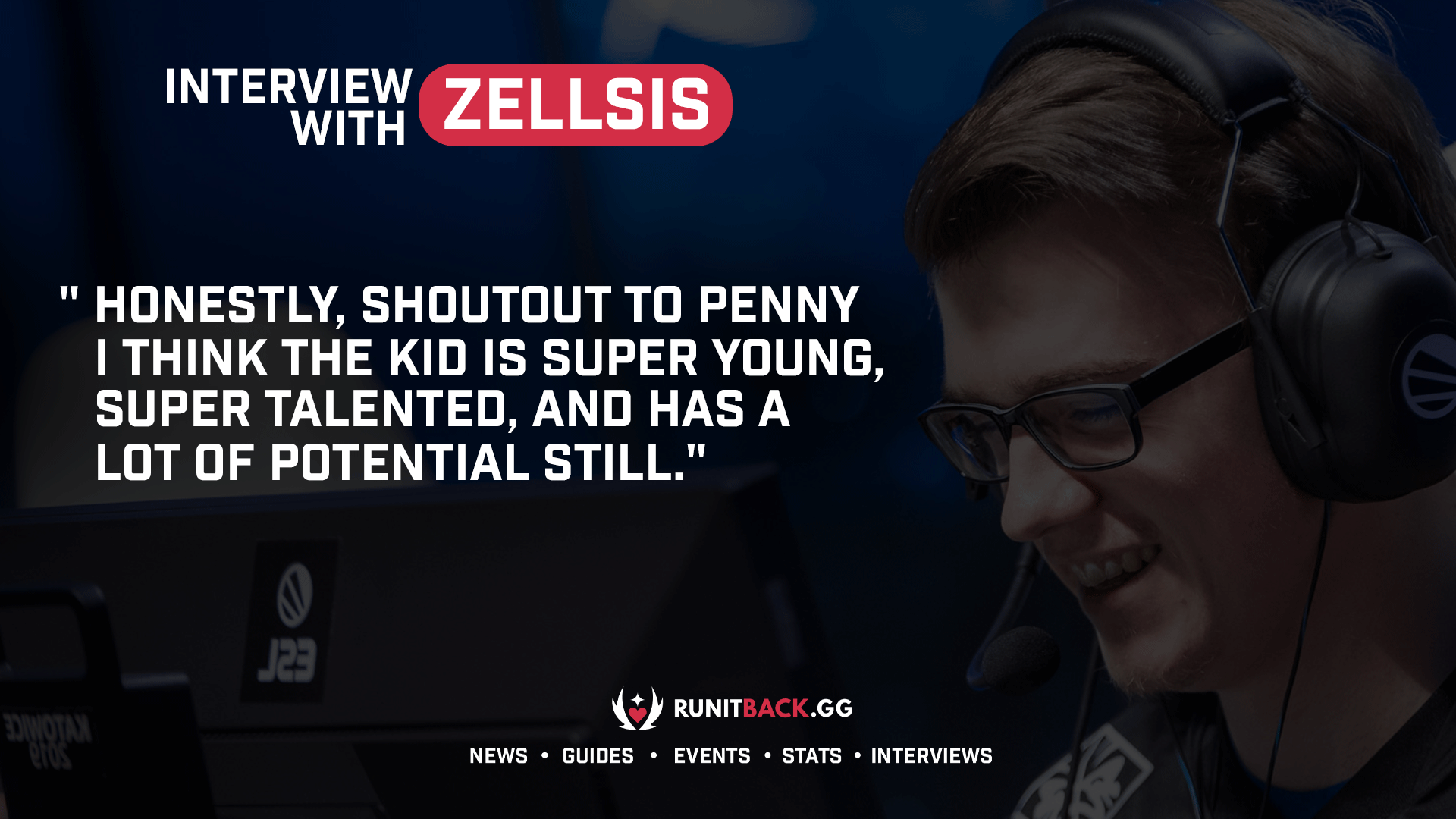 Version1 shocked the Valorant world by qualifying for Masters Reykjavík. It is time these victories are no longer upsets, as they proved to be an extremely formidable team on their way to representing North America in Iceland. After a marathon of a day where V1 defeated both Team Envy and Cloud9 Blue in three maps each, they became the second team to qualify for the Iceland Masters event. The first, of course, was Sentinels. V1 will take on Sentinels in the Grand Final, but they are still a lock for the first international Valorant LAN tournament. Run It Back had the pleasure to speak with Jordan “Zellsis” Montemurro who was riding the high of the victory. Zellsis had nothing but good things to say about his teammates and knows with even more experience, V1 will be a force to be reckoned with.

Run It Back: First off, congratulations.

Run It Back: That was going to be the first question to start things off! “Now that Version1 is heading to Iceland, describe how you are feeling right now.” If that’s what you want the quote to be, we’ll take it!

Zellsis: That is the f*cking quote! I don’t know what to feel right now, dude. I feel a bunch of emotions, but it feels amazing. I’ll take that.

Run It Back: Moving onto the action, you were pretty dominant as a fragger in every series prior to the one against Envy. The numbers just weren’t repeated there outside of the final map. Do you think Envy had a plan to shut you down specifically, or what might have been the reason for the slower start against them?

Zellsis: I’m not really sure. These last few days, I’ve had a really slow start. Shout out to my team. They really carried me through the bad times. I hold myself to a very high standard as a player. I’m just going to keep doing what I need to do for my team and do the things they ask me. I’m going to get through it. I’m not focused on being the best fragger. If that’s what happens, that’s what happens. But at the end of the day, it’s a team game.

Run It Back: Then, of course, you picked up the pace with a stellar outing on Ascent and all through the Cloud9 series. What were some of the key moments that you can recall which propelled Version1 to victory?

Zellsis: Honestly, shoutout to penny. I think the kid is super young, super talented, and has a lot of potential still. He is really underrated. Not many people are talking about him. He was the MVP of the series, same with versus Envy, as well. He really showed up when we needed him most. Shoutout to that kid.

Run It Back: Was there a weight lifted off of your shoulders after taking the first map from Cloud9 Blue?

Zellsis: After beating Envy, we were riding the momentum coming into Cloud9. We were ready to close it out. We weren’t going to let off the gas. Job’s not done. Job still ain’t done. We still want that first spot. We aren’t stopping yet. After that first map, we said to ourselves that we need to stay focused. Ascent didn’t really go our way, but we came in heavy on Split.

Run It Back: What was the mentality among the team after the second map saw C9 beat V1 in the same amount of rounds?

Zellsis: I don’t think the mentality was down or bad or anything. After we lost, everyone just kind of went to the bathroom, got some water, and knew we had to reset for Split. I think we were just ready to end it. None of thought that we were going to a third map that was going to be rough. We just wanted to play.

Run It Back: Compared to some other teams, Version1 is a pretty fresh squad. What are you expecting from the team in Iceland?

Zellsis: Obviously, going into Iceland, it would be nice to win for NA. You know? Repping the region. Everyone watching us. I think the right mentality going into it would be just go match for match. I don’t really know how the brackets are going to work or what’s happening. I’ve just been focused on this. I think for all of us, we want to get a lot of practice in and see what we can do internationally. I want to see how EU does against NA. How NA does against everyone else. The Asian regions, Brazil, everything, you know? It is going to be a good experience.

Run It Back: Moving past Iceland, what do you feel the future holds for the team? Once you have the same amount of practice and experience under your belt like some of these that have been around, some that you have even beaten?

Zellsis: I hope with more practice and everything else under our belt, we can consistently beat these teams. Not easily, but in a better fashion than we have been doing. A lot of our series are 2:1. That is no fault of anyone’s but our own. We just need to get the experience and practice down as a team. Once we do that, we will be consistently beating some of these teams 2:0 rather than 2:1.

Stay tuned to Run It Back for more player interviews and Valorant Champions Tour coverage! 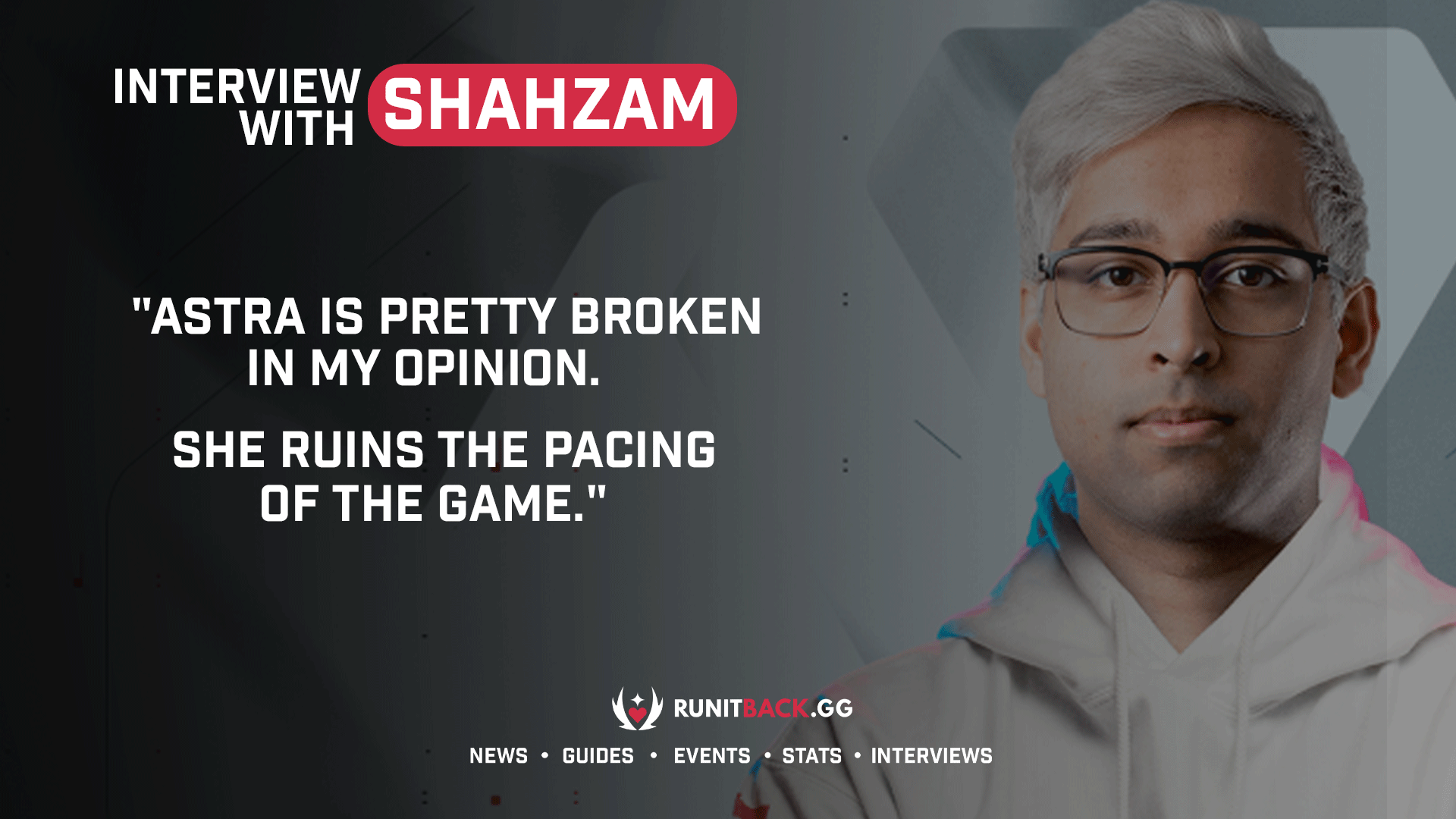 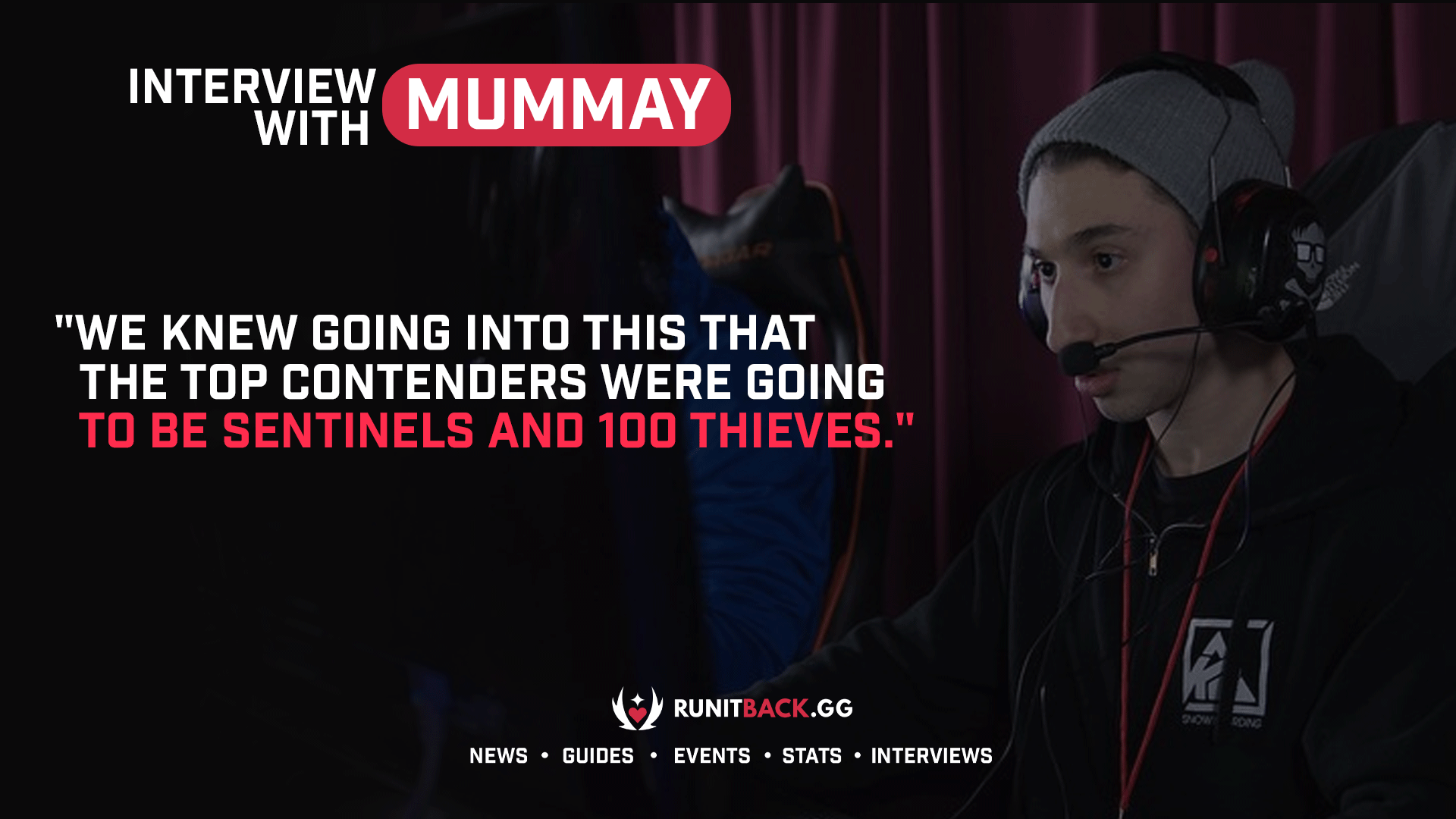 mummAy discusses eliminating 100 Thieves and the importance of versatility 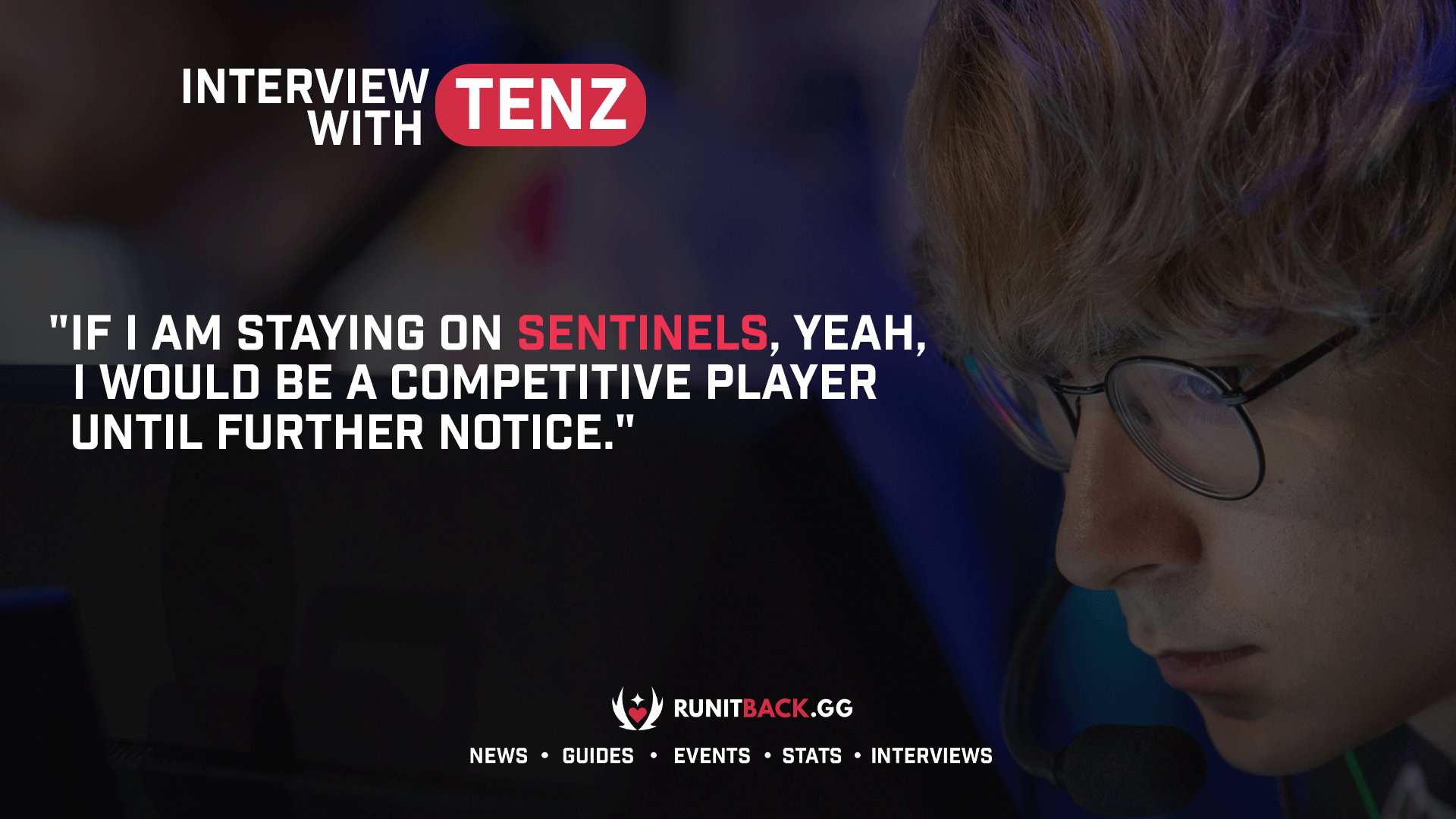 TenZ on staying with Sentinels and the importance of pistol rounds