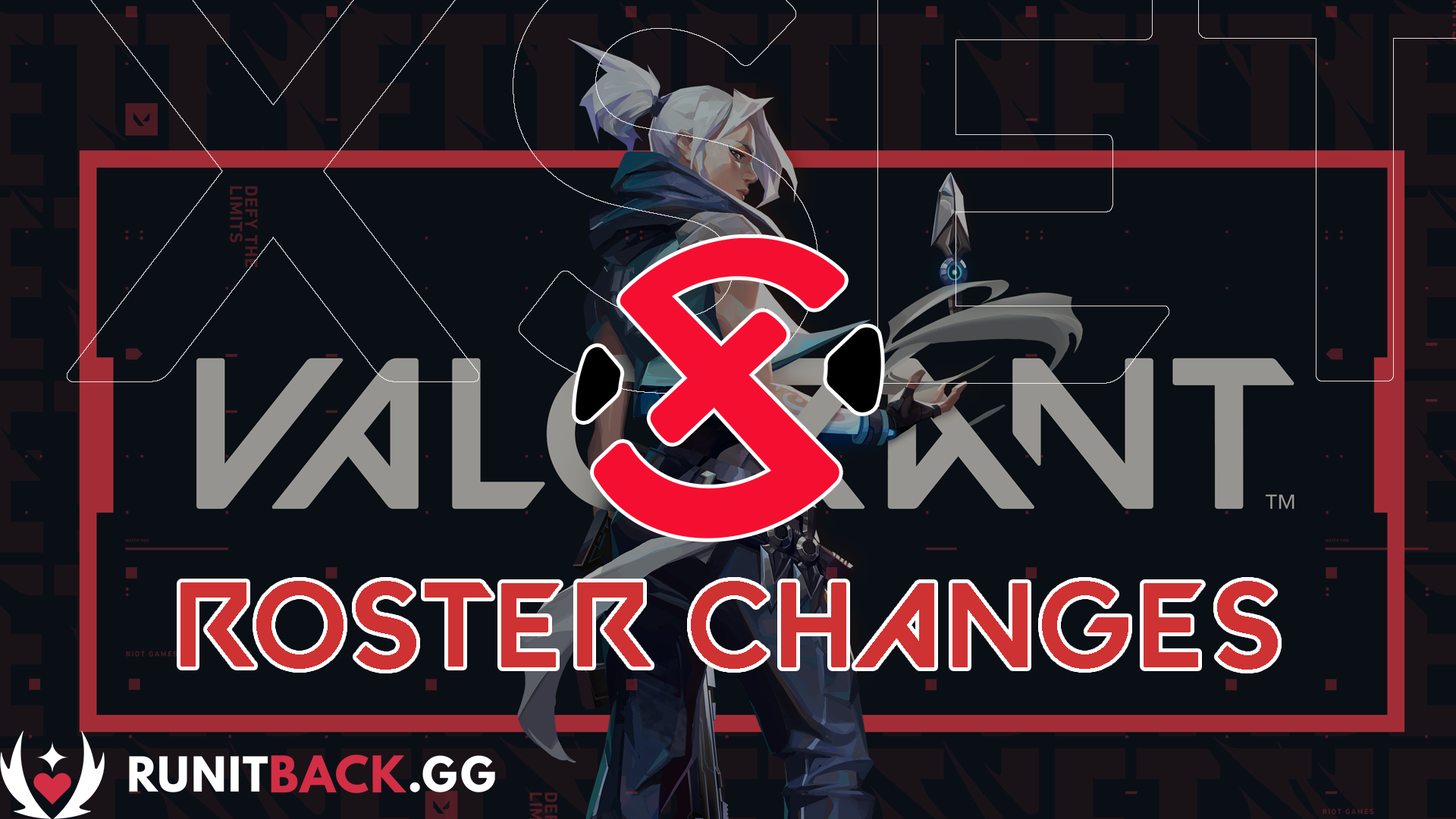 XSET announced yesterday that Brandon “Brando” Parker would be leaving the team for an unspecified reason. Due to this move, he is now a free agent, looking for a new team.

Brando was one of XSET’s founding members, having been signed as part of the Pretty Boyz roster back in October of 2020. Prior to joining the orgless team, Pretty Boyz, Brando was a part of the short-lived Echo 8 roster that disbanded in August. Before he switched to Valorant, he was a tournament-winning Crossfire pro.

XSET achieved mediocre results since their founding, with the only 1st place finish being at the NSG x Complexity Invitational on January 10. Perhaps a roster change would help their results moving forward.

BcJ is an ex-Apex Legends pro who started out in Valorant playing for Highground. That team disbanded for a second time in October and BcJ moved on to Sedated. He played for them for a bit under two months before being signed by XSET.

His results while playing for Highground and Sedated were not the best. The most impressive of the bunch were two 3rd-4th place finishes at the Gladsworth Valorant Series and Valorant Sunday Showdown Week 34.

XSET are set to play in the NSG – Winter Championship against Luminosity Gaming. Perhaps a one player roster change was all they needed to turn their luck around. We will cover the championship in its entirety as it progresses so keep an eye out for that!

What do you think about this move? Will the new player help XSET get back on track? As usual, remember to follow us at Run it Back and join our Discord for all your latest news, extensive guides, and exclusive interviews in the world of Valorant. 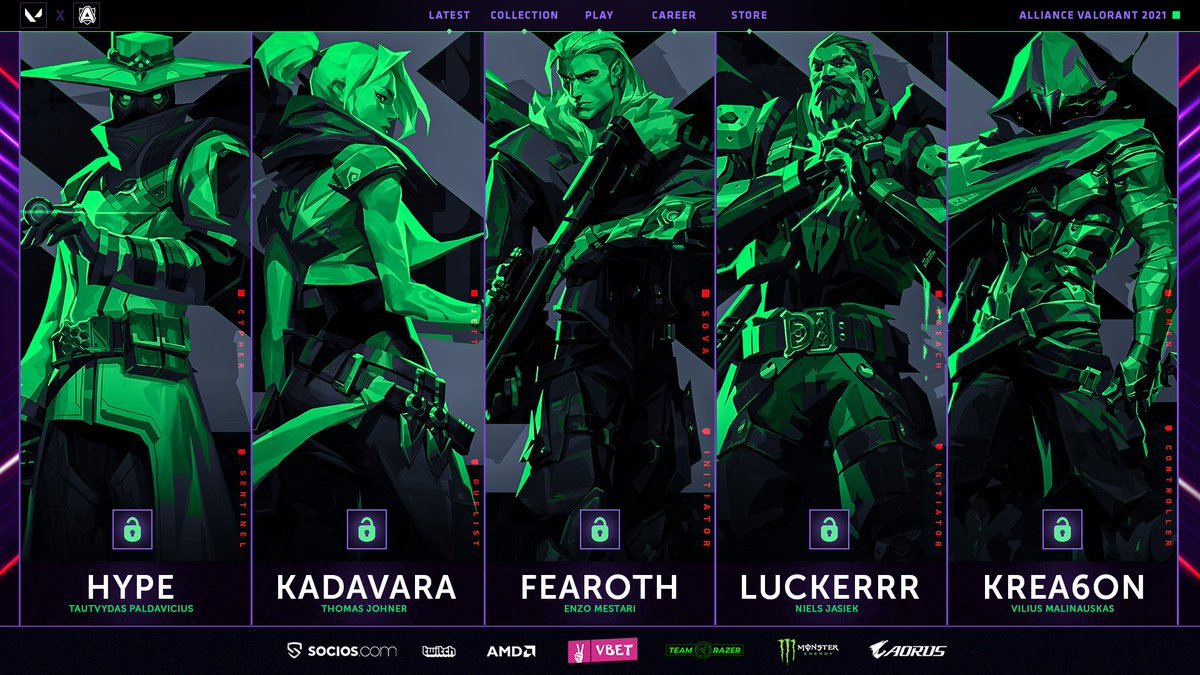 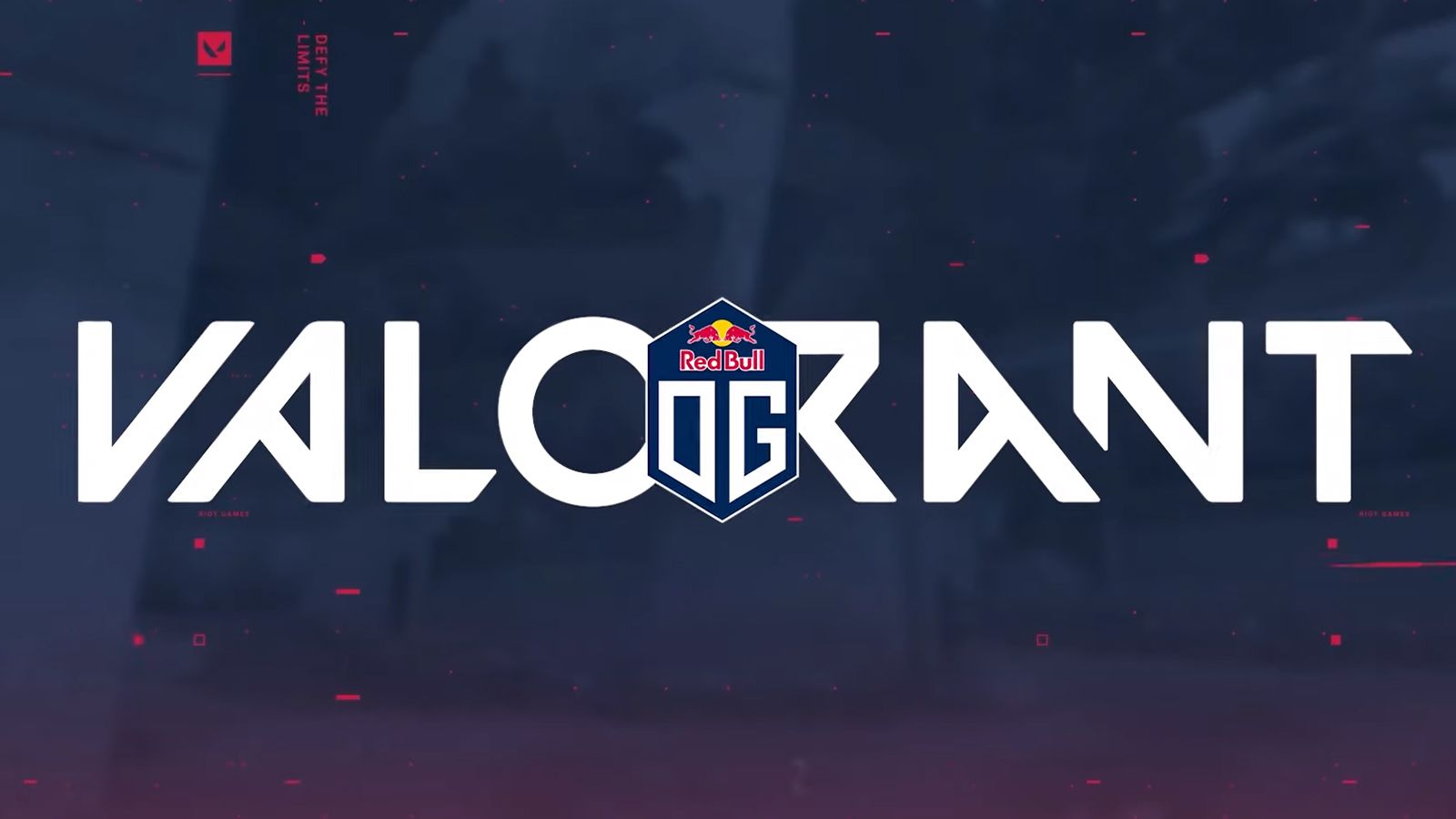 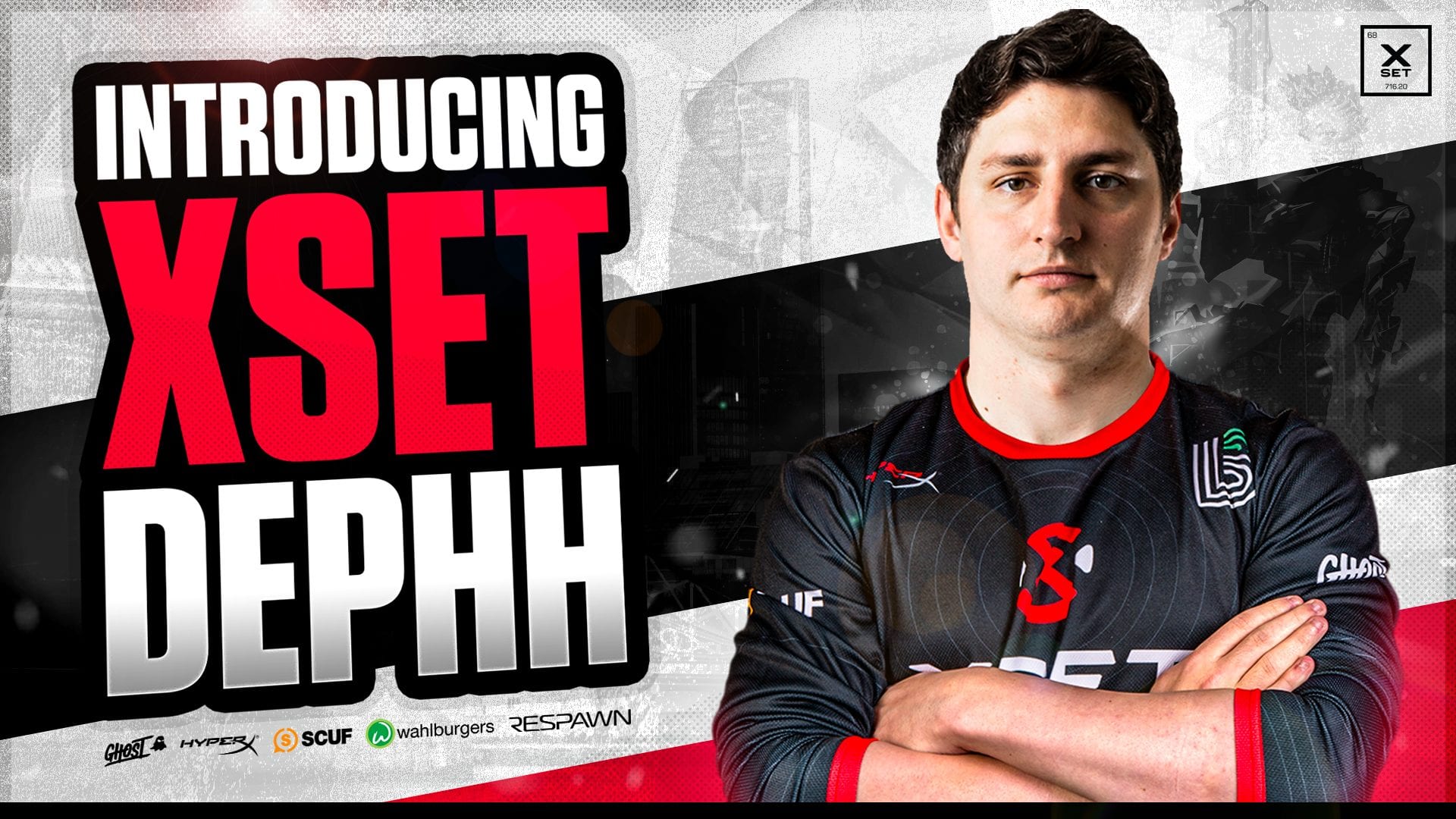