Would Valorant benefit from a Halloween event? 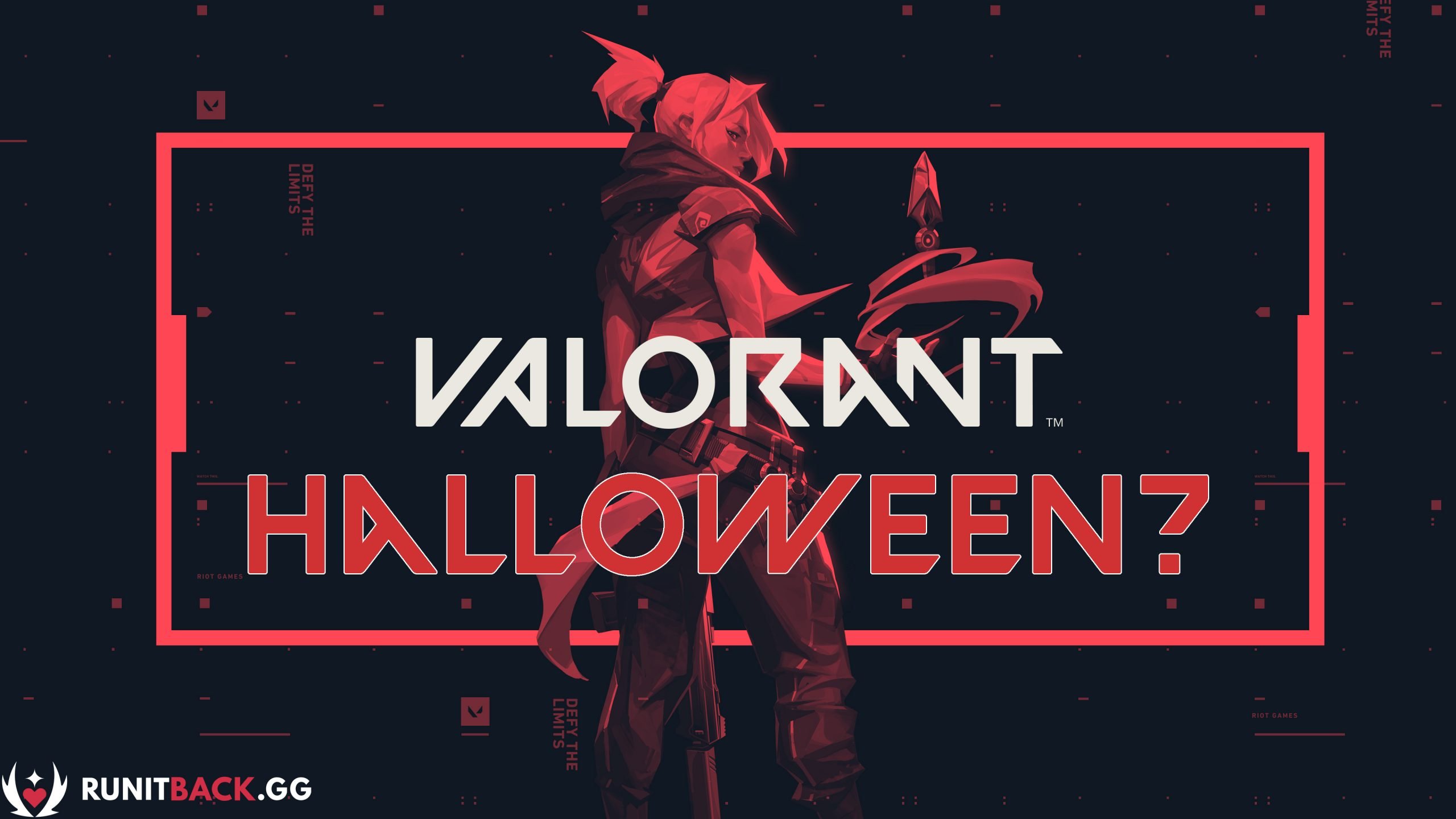 Video game patches and updates aren’t always meant to fix some problem with the game. Sometimes they’re introduced to celebrate some sort of holiday like Christmas or in this case, Halloween.

Overwatch, for example, is famous for having some pretty cool themed events around Halloween. This year, they reintroduced the “Junkenstein’s Revenge” custom game mode, they brought Halloween challenges and even Halloween-exclusive skins. Rainbow Six Siege unveiled its “Sugar Freight” event with a new mode, new map, and Halloween cosmetic items. Valve seems to have skimped out on Halloween events for CS:GO these past two years. Back in 2018 though, they added some ghosts to the game that would spawn after a player death.

Why No Valorant Halloween?

On the Valorant Halloween side, there is nothing. The only Halloween-themed item we got was the Jack O’ Lantern gunbuddy, but even then that is part of the premium battle pass. Other than that, there are no map changes, no Halloween skins, no events, nothing. Even if Riot were to include one on the day of Halloween, it would defeat the purpose. These events usually run for a few days or weeks, not just one day and having it run into November wouldn’t feel right.

One argument may be that the game is too new and their focus is on making it play well rather than making it look nice for Halloween. While that is true, it doesn’t change the fact that themed events work in favor of the developers too. They show the community that they care enough to put in some fun stuff too instead of just being business all the time. A lot of people come from other games where events like these are expected. Coming into a game like Valorant and not seeing something you’re used to might turn some people off.

What do you guys think? Would you have preferred a Valorant Halloween event? As usual, remember to follow us at Run it Back and join our Discord for all your latest news, extensive guides, and exclusive interviews in the world of Valorant. 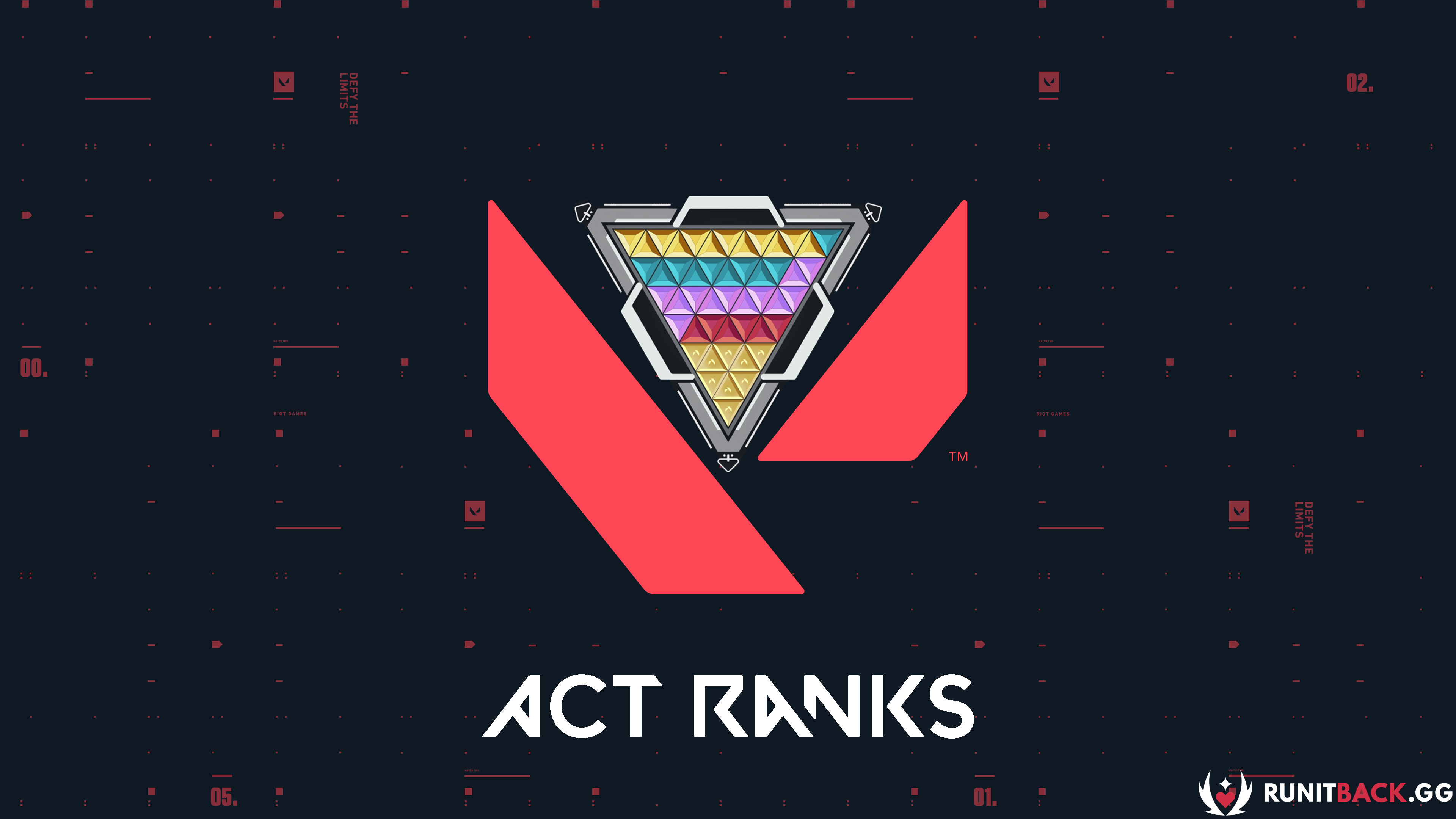 The Ups and Downs of the Act Rank System 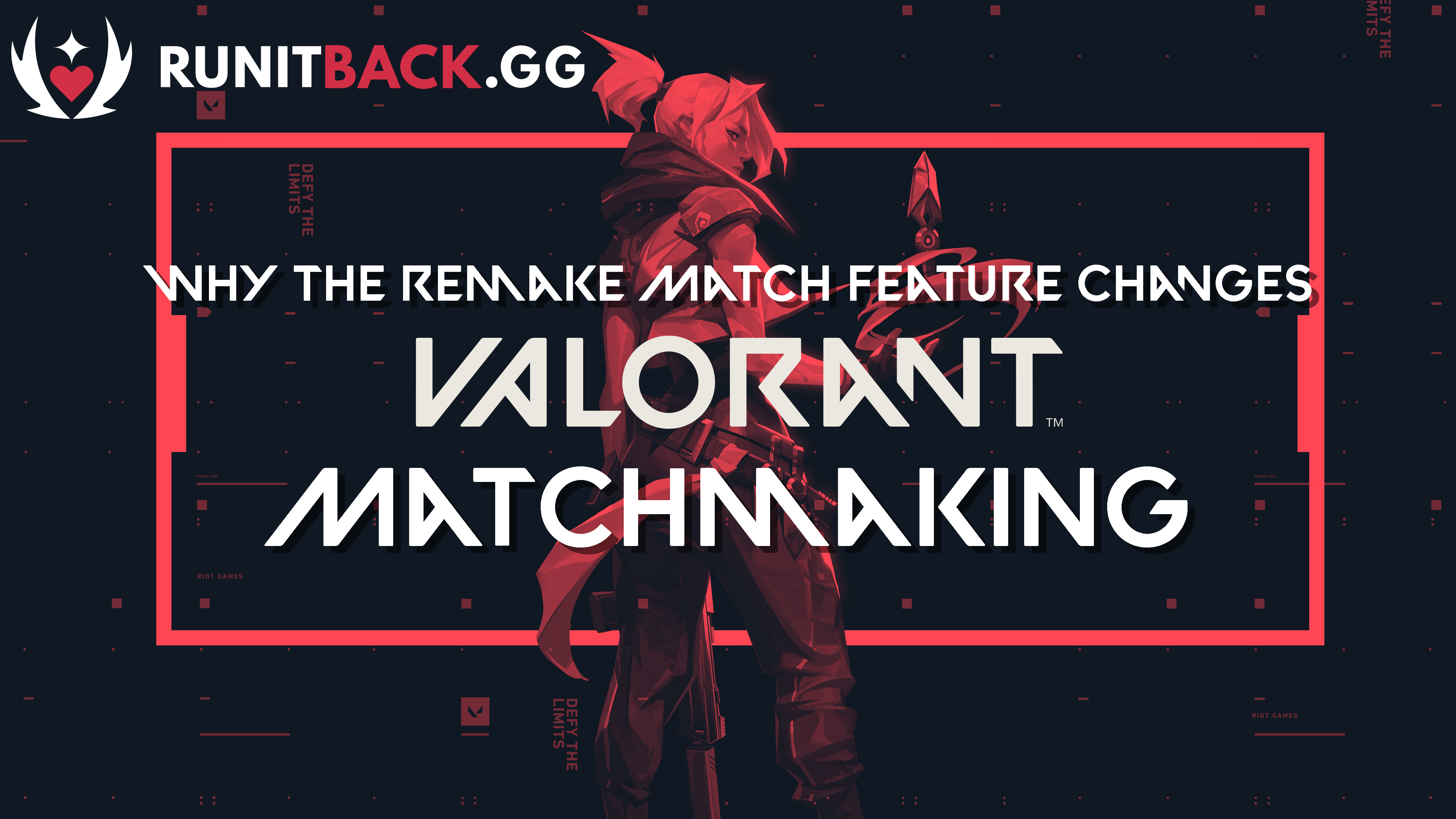 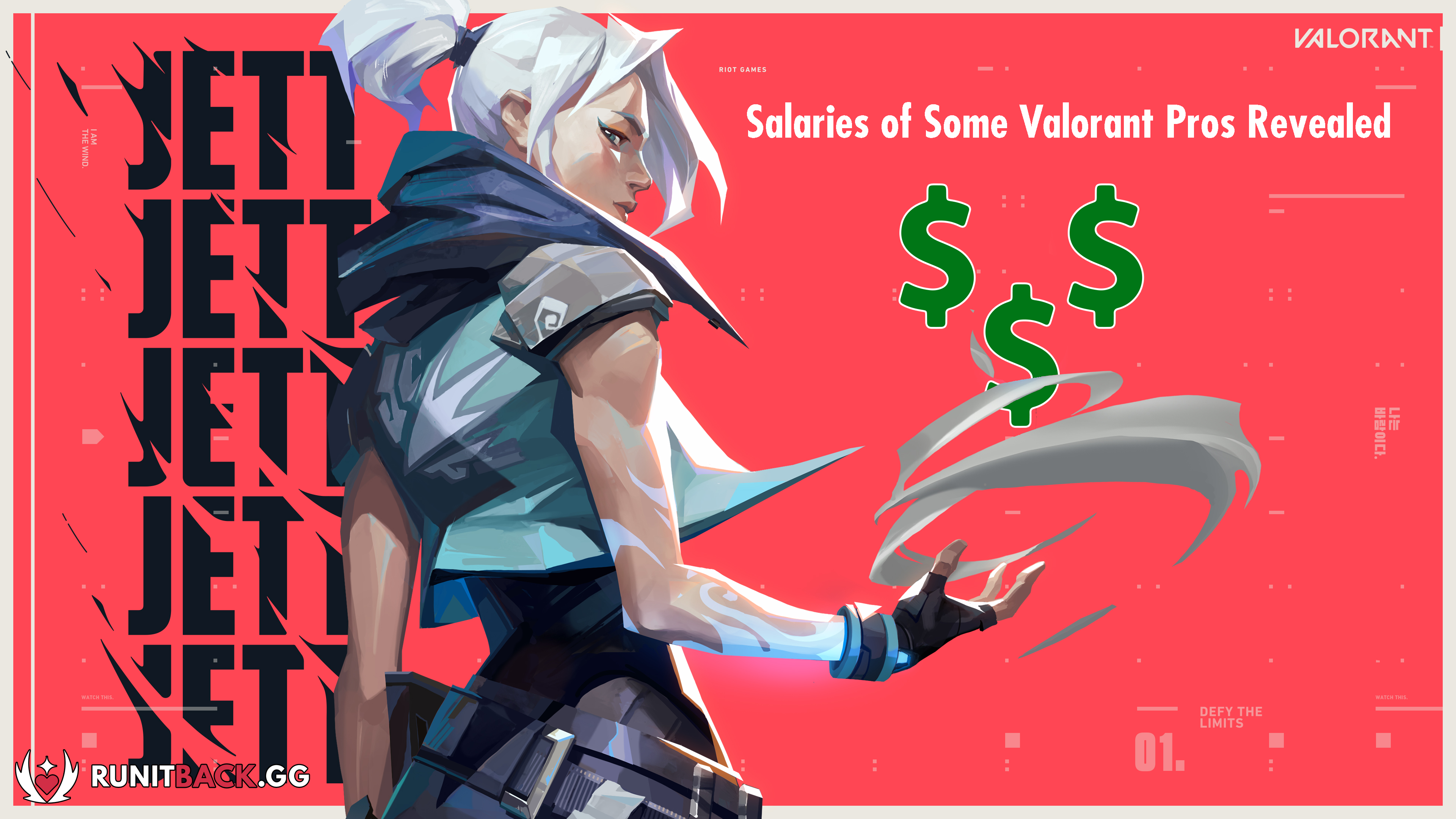 Salaries of Some Valorant Pros Revealed