Who were the top 5 teams and players from the Complexity x NSG Invitational? 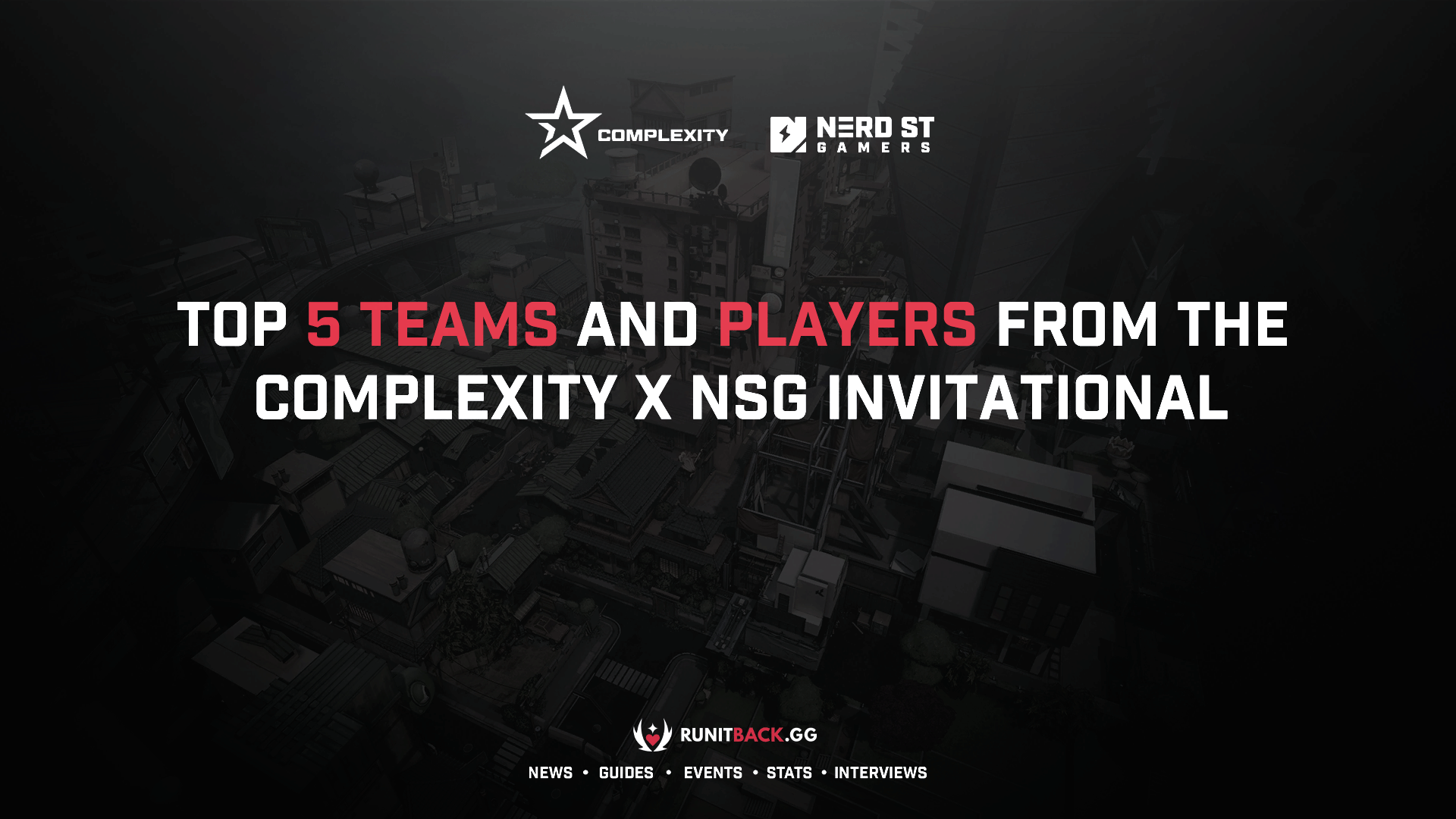 At the Complexity x NSG Invitational, XSET managed to defeat Built By Gamers (BBG) in the Grand Finals 2-1 after not dropping a single map to any other team in the tournament. XSET wasn’t the only team that managed to put up such an amazing performance however. This article lists the top 5 teams and players from the Complexity x NSG Invitational Tournament based on statistics from Run it Back’s very own database.

Boasting a nearly flawless tournament run with only one map loss, XSET came in first place as the best performing team of the Complexity x NSG Invitational. With 127 round wins total, and only 76 losses during the tournament, XSET had the highest round win percentage of any team coming in at approximately 63% of rounds won. With their tournament win, XSET is the first North American Team to win a major tournament in 2021.

Coming in second place behind XSET in the Complexity Invitational is Built by Gamers (BBG). Having played 15 maps total during the tournament, BBG played more maps and rounds than any other team in the invitational. BBG won 177 out of 330 rounds played giving them a 54% round win rate. Overall this brings them to the second place spot statistics-wise but also since they placed second in the tournament overall.

Behind BBG in third place, is Luminosity Gaming. After having played 12 maps total and winning 138 of their 262 rounds played, Luminosity managed to defeat Equinox in the third place decider match of the day two playoffs. Coming in with the third highest round win rate of the tournament at 53%, Luminosity claims the third place spot for top performing teams.

The fourth best performing team of the Complexity Invitational is Equinox Esports. After two exciting series wins against the likes of ANDBOX and Dignitas, Equinox managed to work their way through the playoffs and land themselves a fourth place finish after losing to Luminosity in the third place decider match. Having played 119 rounds across 11 maps total, Equinox finished with a respectable 50% round win rate. Equinox wasn’t the only team however to finish with a 50% win rate…

After having pulled off a flawless run on the first day of the Invitational, Complexity appeared to be a strong contender going into the Day two playoffs. Unfortunately, their run was cut short by an even stronger Luminosity in the quarterfinals. Complexity finished the tournament out with a 50% round win rate across 5 maps, winning 55 rounds in total. 39 of those wins occurred on Day one of the tournament, only managing to win 16 rounds against Luminosity in their Day two best-of-three matchup. Complexity’s dominant Day 1 performance, results in them taking our 5th and last place spot for best performing team.

It only makes sense that our top performing player comes from the top performing team. Coming in at first place is Brendan “BcJ” Jensesn. BcJ was a stand-in player for XSET during the Complexity Invitational and even though he was a newcomer to the team, he still managed to put up an amazing performance. Despite not having the most kills of the tournament, BcJ was still the most impactful player for his side. He also had an Average Combat Score (ACS) of 233 throughout the entire tournament, which was one of the highest of the weekend.

Coming from yet another team on our top performing list, this time being Complexity, Mike “sharky” Gariti, is the second-highest performing player. Despite his team being knocked out in the quarterfinals, sharky managed to put up a more than respectable 1.34 KD ratio for his team. sharky also had the fourth-highest ACS in the tournament, at 263 earning him the spot of second highest performing player.

The third highest performing player on this list is yet another stand-in, this time from Equinox. Ian “tex” Botsch had a KD ratio of 1.30, and the fourth-most kills in the tournament at an astounding 229. tex also had the highest ACS of every player in the entire tournament with a score of 288. tex no doubt had an amazing performance with Equinox, and we will most likely be seeing him compete more with Equinox in the future.

Last but not least, at fifth place is Kelden “Boostio” Pupello. Boasting a strong KD of 1.25, Boostio was the highest performing player on his team, Spacestation Gaming. Boostio also had an ACS of 267 which was the third-highest in the tournament. Even though his team was knocked out on the first day of the event, Boostio was by far one of the highest performing and most entertaining players to watch from the Complexity Invitational.

As usual, remember to tune into Run it Back to get updates on the latest tournaments, news, guides and more! Make sure to join the Run it Back discord as well to becomes a part of the RiB family! 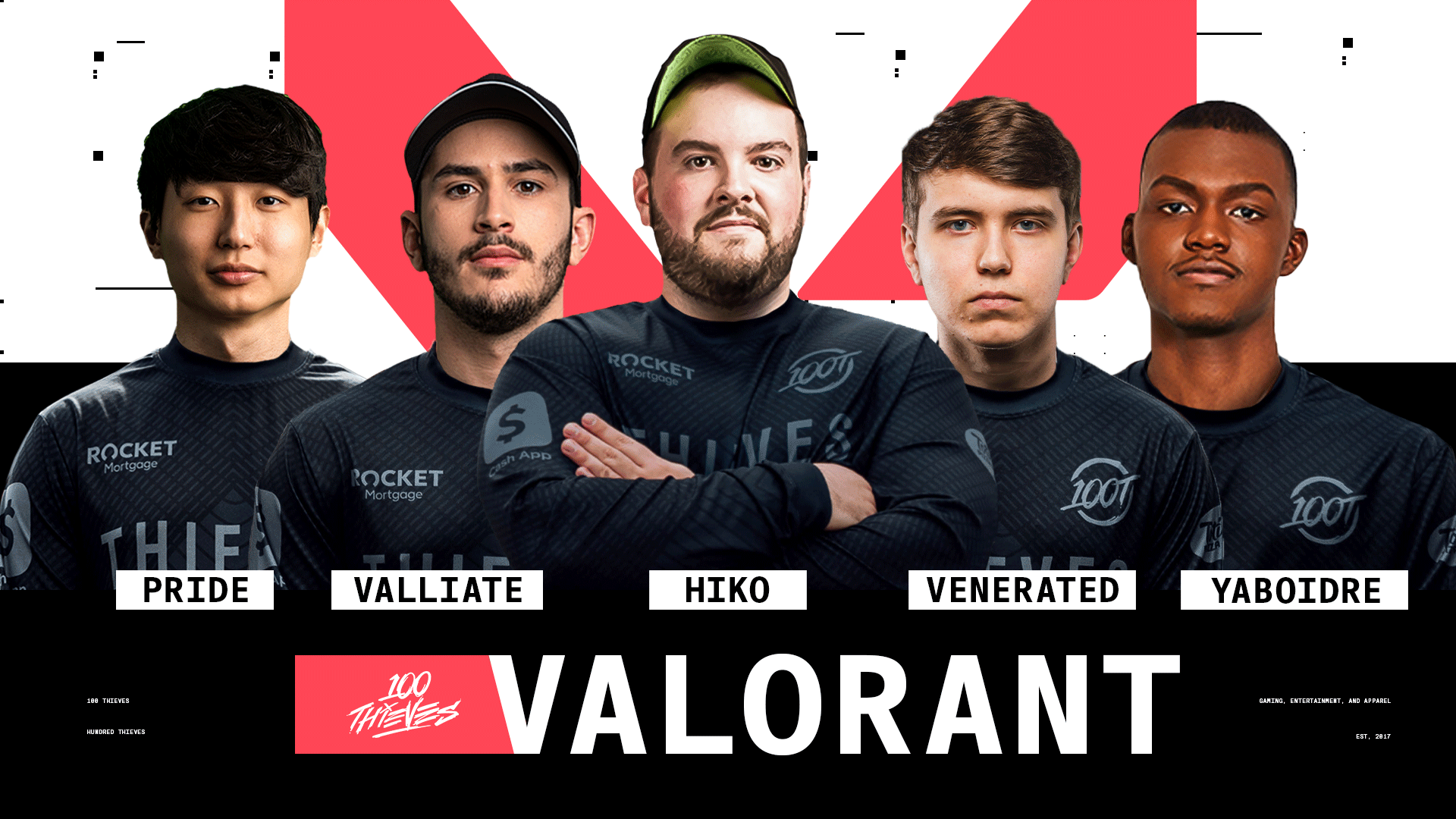 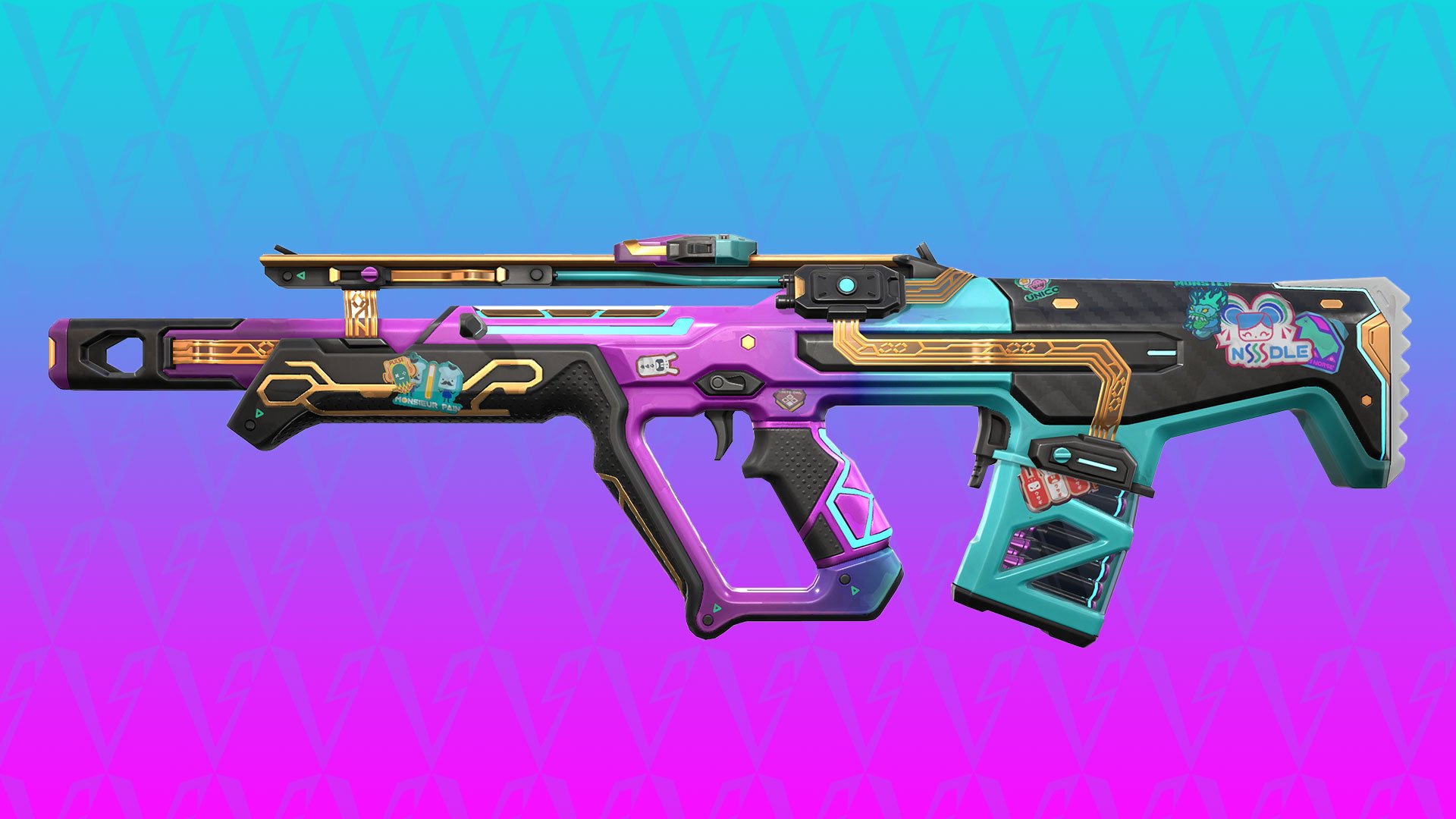 The top 5 weapon skins in Valorant 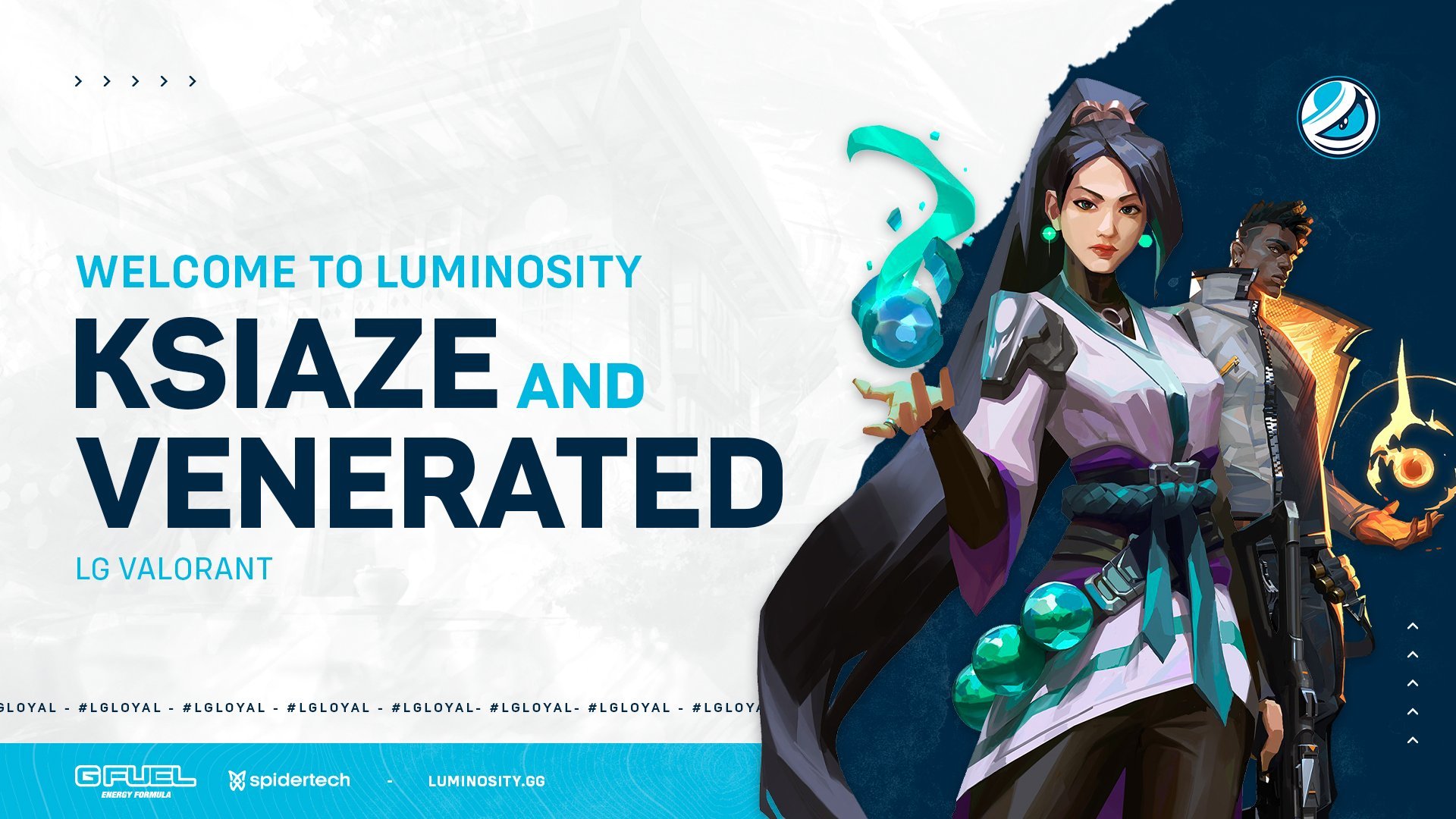 Aspiring Professional Valorant player that decided to branch out and try his hand at writing! You can usually find me complaining or being a total retweet bot on Twitter @Fr0m_fps.