Unfortunately, no VOD’s are available for any matches besides the two discussed in the article at this time. The four teams of note at the tournament were undoubtedly the three mentioned and MouseSpaz, who performed well and earned themselves a trip to the loser bracket finals. There is no question that we will be given an opportunity to dig into MouseSpaz in the future if their performance continues.

The first marquee match-up of the tournament was between the teams with the two biggest names. Sentinels, of course, feature the biggest pro to transfer to Valorant, Jay “Sinatraa” Won, among other pros searching for a home. Team Brax featuring…well Braxton “Brax” Pierce, and the rest of the signed T1 squad in addition to top tier CSGO talent in Elige and Major winner Skadoodle.

The first map, Haven, begins with an immediately interesting choice by Team Brax. Choosing not to field a Brimstone and instead opting for Phoenix with Brax himself as the pilot. The rest of the picks being the standard meta choices put Team Brax at an immediate disadvantage utility-wise as their composition contained no smokes at all. Regardless, being very patient and getting the picks they needed to force themselves into a site, Team Brax continuously gained mid-control and closed the first half tied up.

Sentinels fired out to 9-6 lead on the back of the pistol round win but were not able to hold on for long. The strategic decision by Team Brax to go sans-Brimstone paid off after all. Brax’s Phoenix produced a Kill-to-Death ratio above 2.0 on the defensive side of the matchmaking the ability to slow down team pushes with smoke negligible. Why slow down the feeding tube? Why slow down the push when you can just use your Curveball ability to flash them and peek out for the easy kills? Brax, AZK, and Crashies all put in great performances to get Team Brax the victory on Haven. Although Sentinels’ Shazam had the highlight of the match.

Bind was the second map for this showdown and it sure delivered. Full of highlights out of both teams and a difference no great than 3 rounds between the teams the whole time up until match point. Team Brax crept out of the brawl with the win, toppling Sentinels 2-0 with a total round score of 25-23. Looking at the round score doesn’t paint a clear enough picture of how close these matches were. Many rounds came down to really clutch moments and clutch scenarios culminating in a triple kill by AZK that tied a knot on the match.

The first battleground for the finals was Bind, a mirror matchup with both squads fielding the same agents. The core four (Sage, Cypher, Brimstone, and Breach) and Sova. Similarly to the Sentinels matchup, Team Brax gives up the early rounds as Gen.G comes out in full force. Equally similar, Team Brax finds a way to even the scales a bit and end the half down 7-5.

This first half featured one of the sharpest examples at the potential of ability combinations that will continue to make Valorant special. Ska (Team Brax) is holding Uhaul on A site and is spotted out by GMD’s owl drone. When Gen.G. gets this information they instantly double ultimate the position. Player1 launches the Orbital Strike to force Skadoodle out of position and GMD deployed Hunter’s Fury at the only position he would have to flee too. It gave us a brief glimpse of the ceiling of the game and it was super exciting to see.

Despite the previously mentioned ingenuity from Gen.G, Team Brax’s patient offensive style allowed for them to win Bind to tie the series at 1-1. The patient pushes of Team Brax and the featured portals of Bind worked in tandem to help Team Brax pull off some timely rotates to create holes in Gen.G’s defense. Team Brax became the first team to take a map off of Gen.G in the tournament and planned to ride that wave into the deciding map, Haven.

With $20,000 and the title of champion hanging in the balance, a peak crowd of 60,000 pairs of eyes watched with anticipation to see who would be crowned. Team Brax repeated their early strategy of choosing not to play a Brimstone and instead have Brax on Phoenix, Gen.G start on defense and look squeaky clean with retakes and clutch holds. Mkael, sort of a soft spot on the previous map, came up with a HUGE 1v3 clutch after earning only 1 kill up to this point, to secure a vital retake in round 10. Gen.G put some distance between Team Brax and the title of champion by going up 8-4 at the end of the first half.

Team Brax once again hand over the early rounds of the half and Gen.G finds themselves two rounds away from being $20,000 richer with an 11-5 lead. Down but never really out, Brax and the boys pull off some insane triple kills and clutch situations to claw back to a nail-biting 11-11 round count.

However, the stellar teamwork of Gen.G was too much for even the ridiculously mechanically talented Team Brax and they found the weak spot in the defenses the next two rounds. Gen.G win the T1 x Nerd Street Invitational and with it gain many eyes. To win the first hyped tournament of a game is a branding dream come true and Gen.G are the beneficiaries.

Make sure to check back to Run It Back for all of your Valorant esports rundowns! 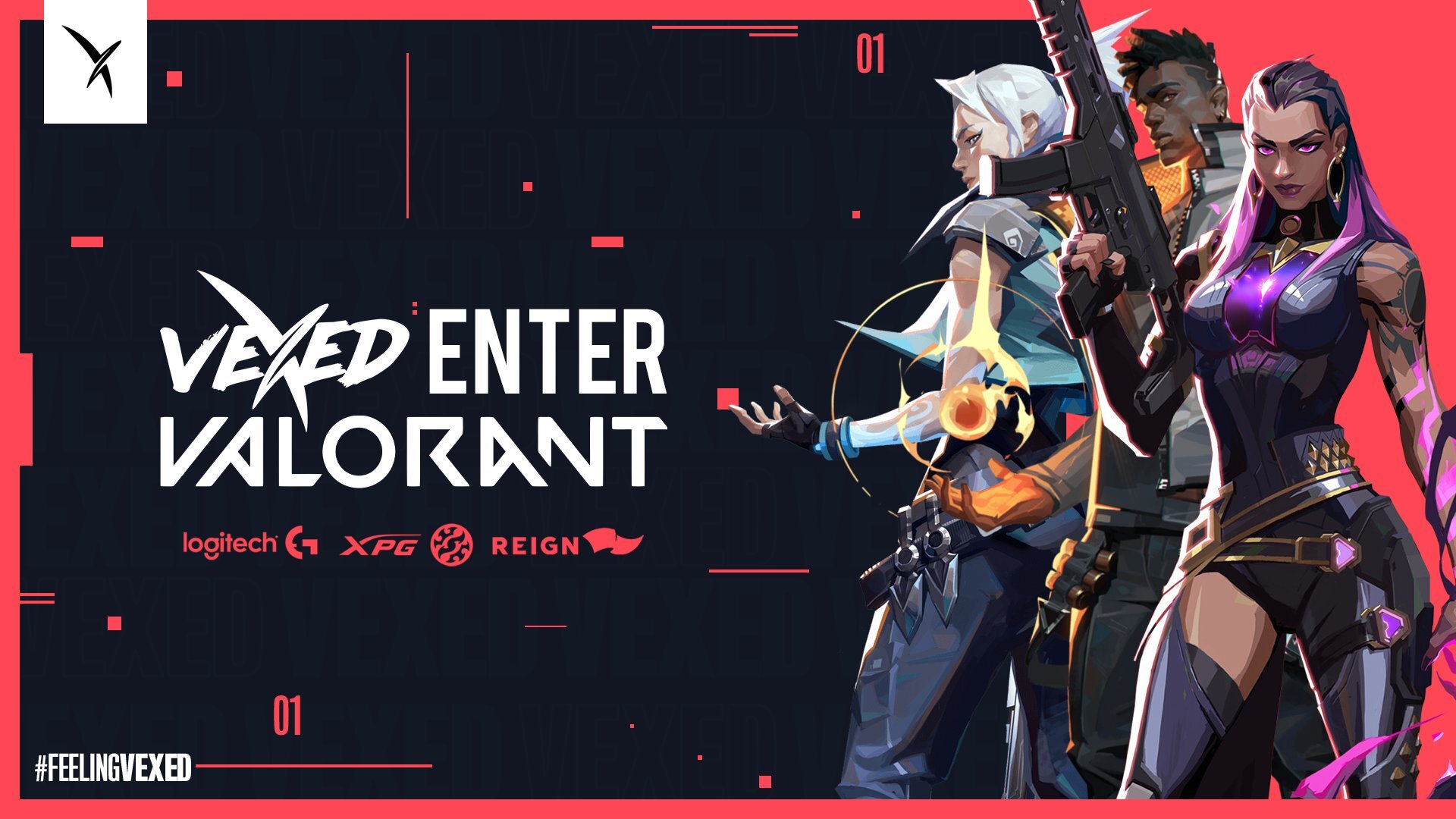