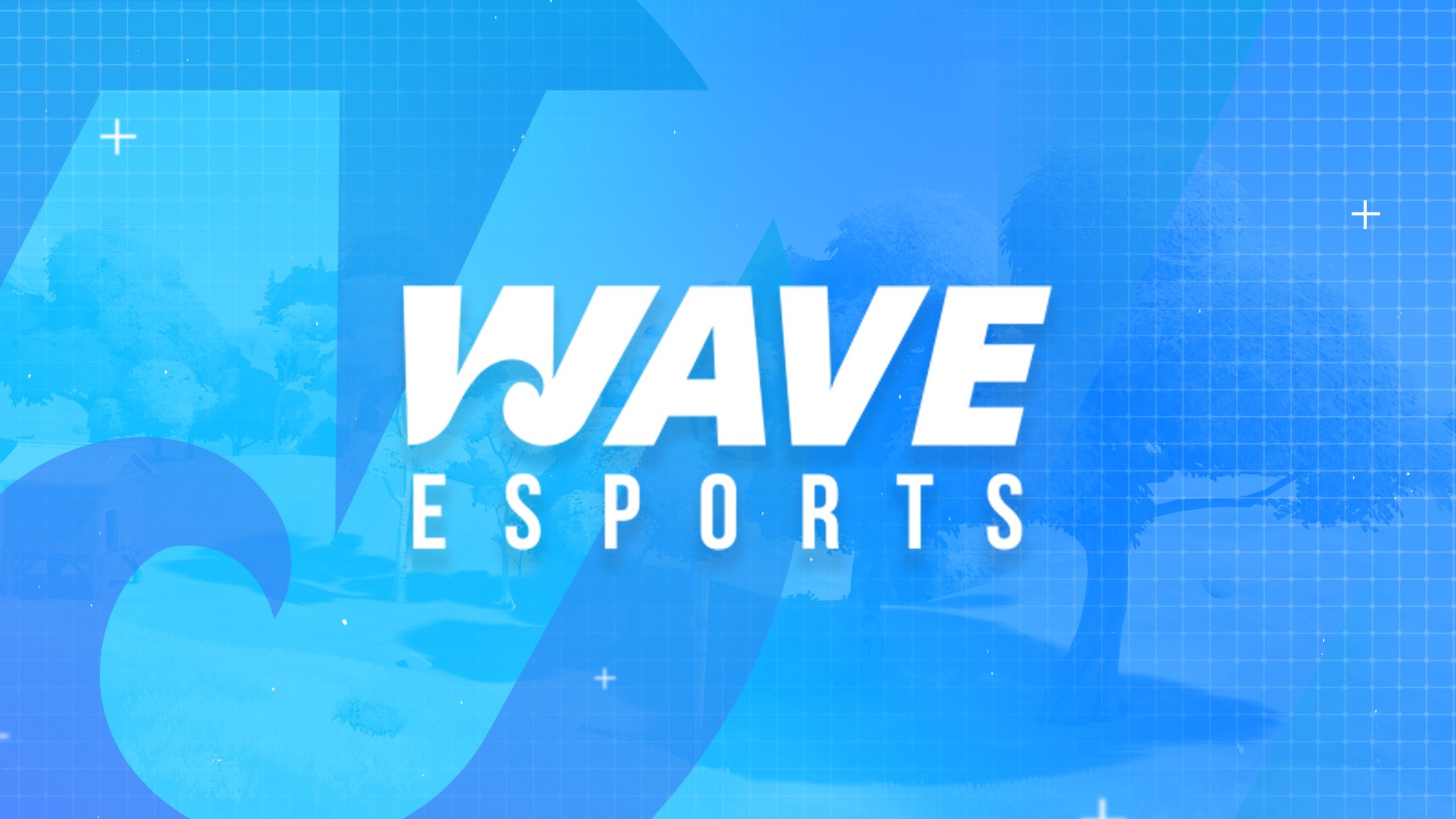 Wave Esports have revealed their fresh new roster for the upcoming 2022 VALORANT season. The new roster sees four new additions, with only Murat “murii” Korkmaz being kept on the team all the way back from June, 2020. The four newcomers are Yiğithan “DeepMans” Kesici, Povilas “roxie” Krivelis, Vladislav “Bgg” Boev, and Okko “Feeqn” Pajari.

Wave Esports got off to a rather promising start in VALORANT. Having won a couple non-VCT, sub-tier 1 events, Wave looked like a team that could potentially be a decent force at VALORANT Champions Tour. However, their only worthy breakthrough was as VCT Europe Stage 1 Challengers 1 where they defeated Fnatic to qualify for Challengers 2. There, they fell by the hand of Alliance before getting the boot by Guild at Challengers 3.

The Wave team then struggled to go far enough at VCT Stage 2 and Stage 3, failing to reach the playoffs. This could potentially be accredited to their constant roster changes that hindered the team’s long-term potential.

However, Wave enters 2022 anew. Four new players that are hungry to prove their worth in the big leagues. Most interesting addition is DeepMans, a 16-year-old Turkish prodigy focused on playing duelists. While we are yet to see more from the young Turk, it’s a big bet on Wave’s behalf and hopefully one that will pay off in 2022.

Wave Esports will be most definitely participating in the upcoming qualifiers for VCT Challengers 1 starting on January 10.

As always, stay tuned to Run It Back as more news breaks and roster announcements are made!