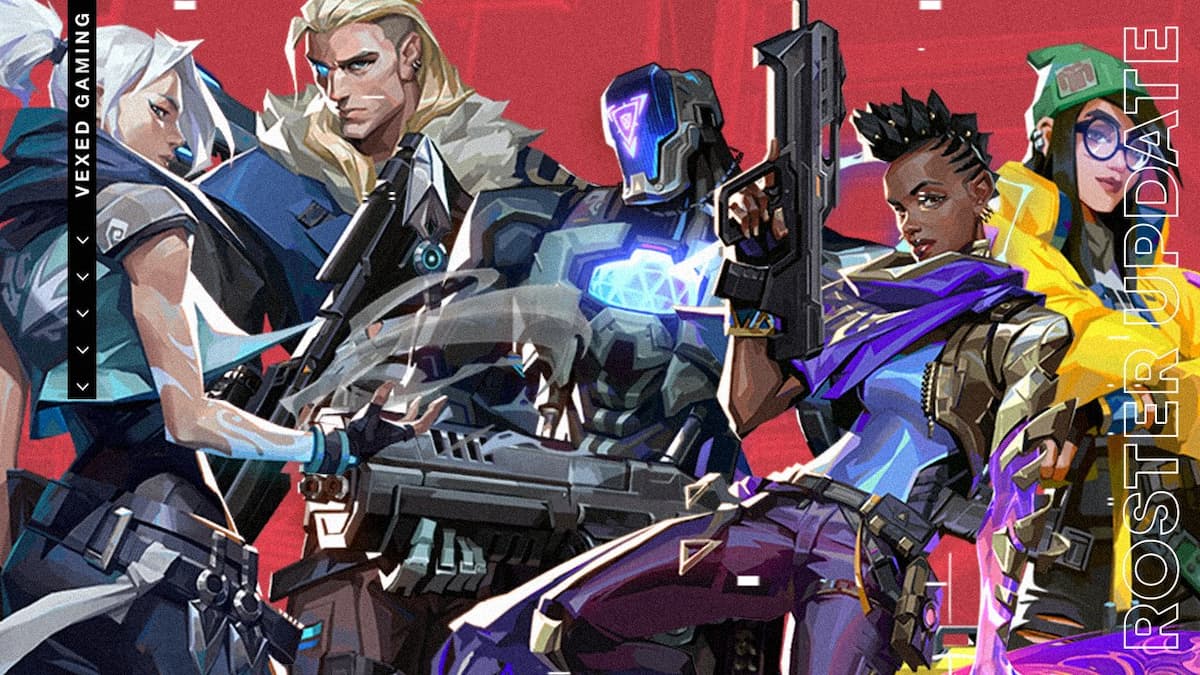 Vexed Gaming is an organization that looked to make waves in 2021. They found some success with a top 12 finish in VCT EU Stage 3 Challengers 2 and an EpicLAN Epic34 tournament victory most recently. Now, everyone is looking forward to the 2022 season and Vexed Gaming has just announced the roster they will take into this new year. Old faces and new faces unite to give Vexed a solid squad for VCT 2022 and the other events they chose to participate in.

You can read the full announcement through the tweet above. The announcement included some words from Vexed Gaming player turned team manager/substitute Henry “kingHaS” Simmons:

“Absolutely ecstatic to unveil that the core of the former VALORANT roster has resigned with Vexed Gaming for this upcoming season. The new iteration of the roster appears to be very promising, giving me the opportunity to step away from playing and take on a more pastoral care & analytical role for this roster, whilst still subbing where needed. We plan on giving a good showing going into a very busy January looking to give a good account of ourselves in the 2 weeks of VCT and following that the VRL: Polaris qualifier.”

That came alongside the complete roster being listed. Vexed Gaming will send the following into battle for 2022:

With the open qualifiers for the VALORANT Champions Tour 2022 kicking off soon, Vexed Gaming will need to put in the work to compete with some of EMEA’s best. Good luck to them in the 2022 season.

As always, stay tuned to Run It Back as more news breaks and roster announcements are made!