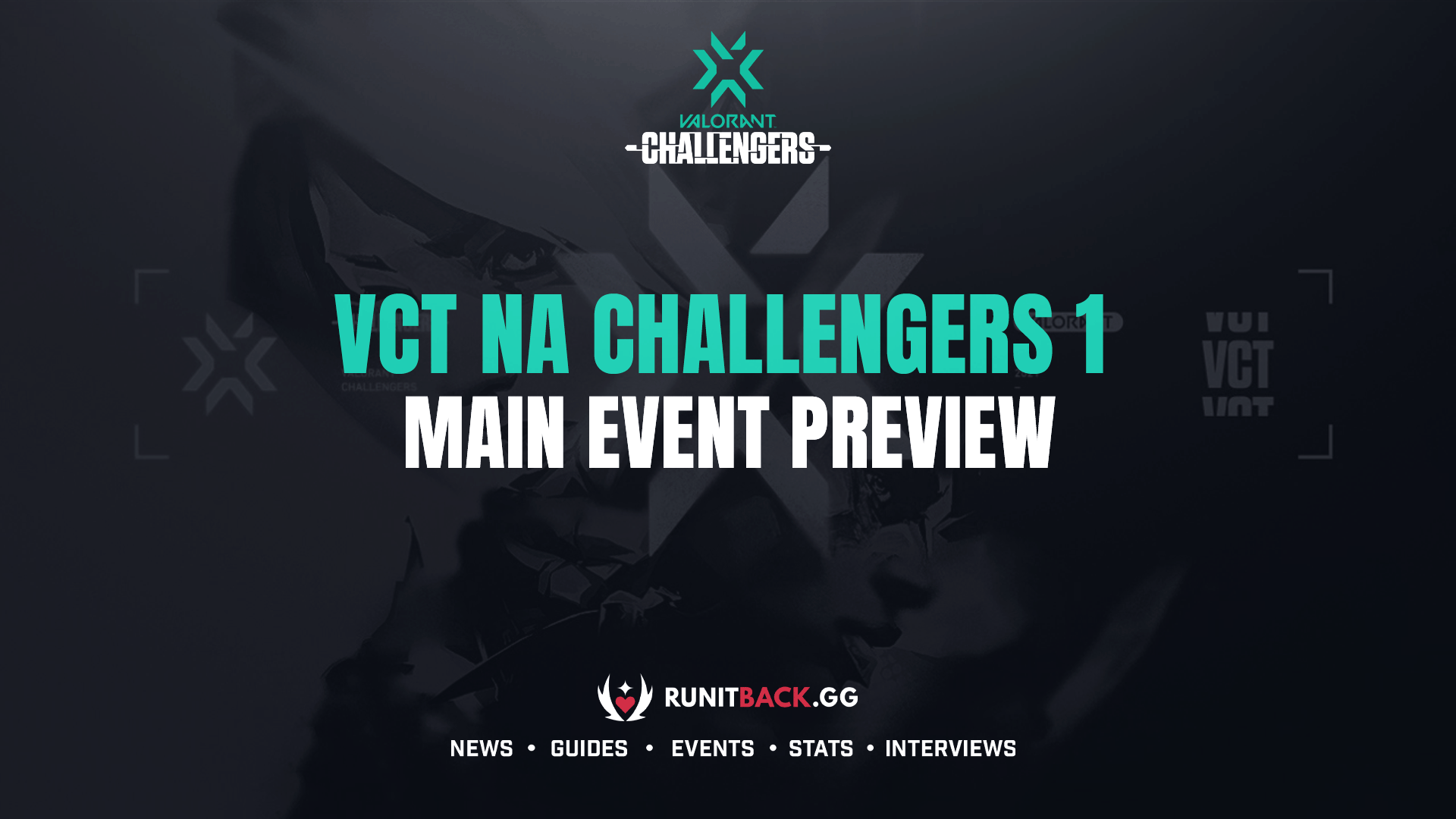 The VCT NA Stage 3 Challengers 1 Qualifier was eventful to say the least. Many top teams saw themselves sent to the back of the line. Some called it upsets. Others claimed it was utter chaos. Truthfully, though, it was just teams and players showing how much competing in VALORANT means to them. It was about hard work and dedication paying off in a North American scene that has been dominated by roughly the same teams for a year.

With the Qualifier having finished, an exciting Main Event is on the way. VCT NA Stage 3 Challengers 1 will deliver the first four teams to make the NA Challengers Playoffs. Here is Run It Back’s preview of the opening round and a look at how each team may fare throughout the tournament.

The First Strike NA Champions are going up against one of NA’s representatives at Masters Reykjavik in Iceland. This is going to be a hard hitting battle that can go either way. Version1 has had no problems with substitute players of late. It could turn against them at some point, but now it seems unlikely. 100 Thieves is always a dominant force and they will definitely do everything they can to put the pressure on V1. The gut feeling is that 100T will win here and V1 will make a strong push through the Lower Bracket.

The Kansas City Pioneers are an organization that dabbles in a lot of different esports titles. It has been just about week since they entered the VALORANT scene. In that week, the team they signed bested Immortals and a VIRTUOSO squad fresh off of toppling NRG. Those victories could be all for nothing, however, as their first round series is against Team Envy. Envy is arguably the most consistent NA VALORANT team, always finding themselves in the conversation for very best. A Pioneers victory would give NA a lot to talk about, but don’t expect it.

Once again, XSET find themselves in a Challengers Main Event. This time, in Stage 3 Challengers 1, they will first go against Rise. Rise has been running wild in the T2 scene for some time. This is the team’s first step into the bright spotlight of NA VALORANT. It isn’t necessarily for the players, though. Rise has players that were once on the likes of Dignitas, NRG, and Immortals. A huge victory could be theirs, but if history has anything to say about it, XSET is going to go far. It’s about time people put respect on the XSET name.

Teams grind VALORANT for a reason. That reason is to be the best and to beat the best. Gen.G has tasted the top of NA VALORANT before and are itching for another taste. In their way is the ever-destructive Sentinels team that took home the big win in Iceland. It would be stupid to doubt either team, but it may be stupider to think Sentinels have any chance of losing a series in this tournament. Keep your fingers crossed for some surprises. Don’t be shocked if you blink and miss this one, however.

Stay tuned to Run It Back for coverage of the VCT, including Stage 3 Challengers 1 as the Main Event kicks off! 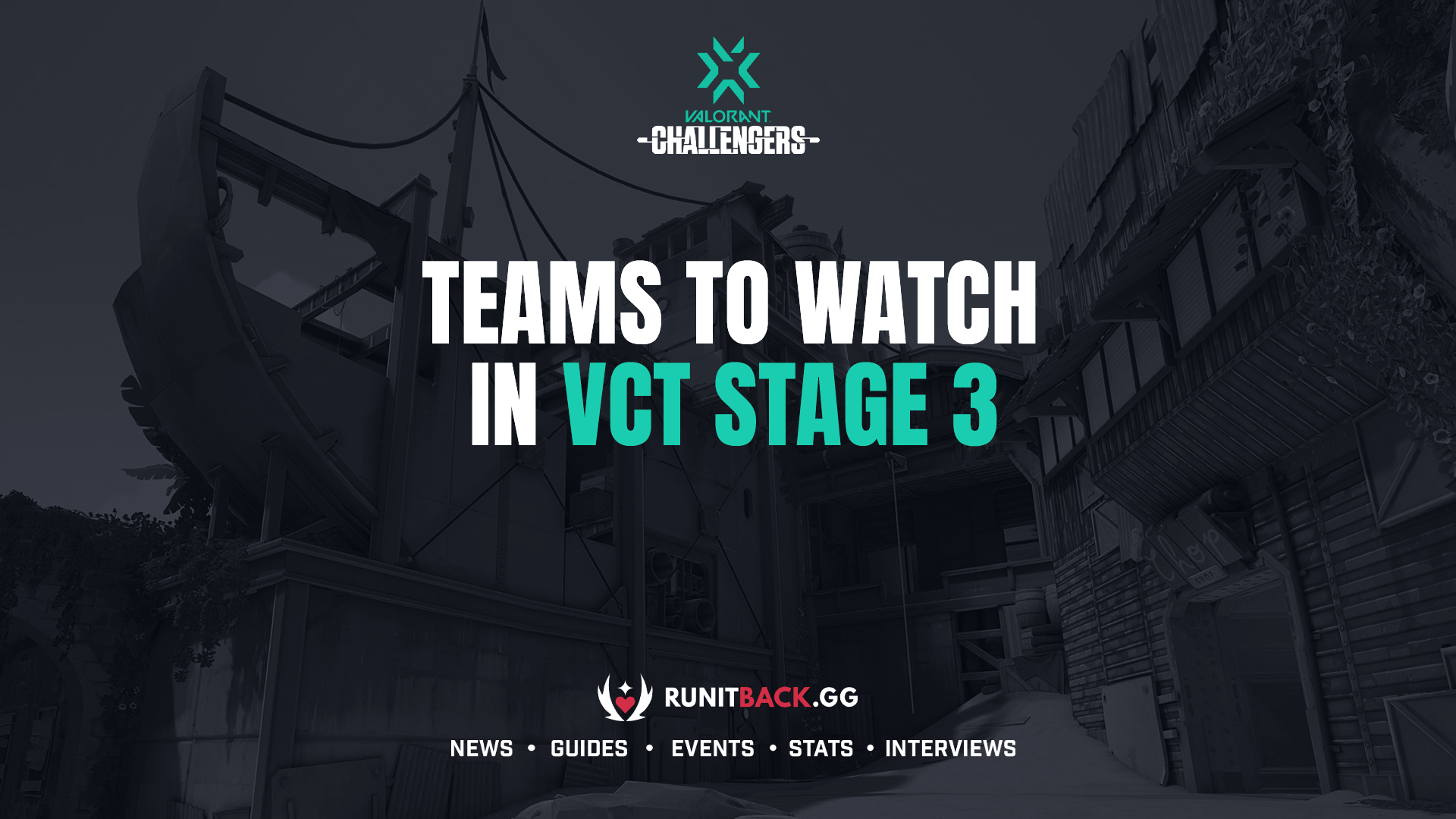 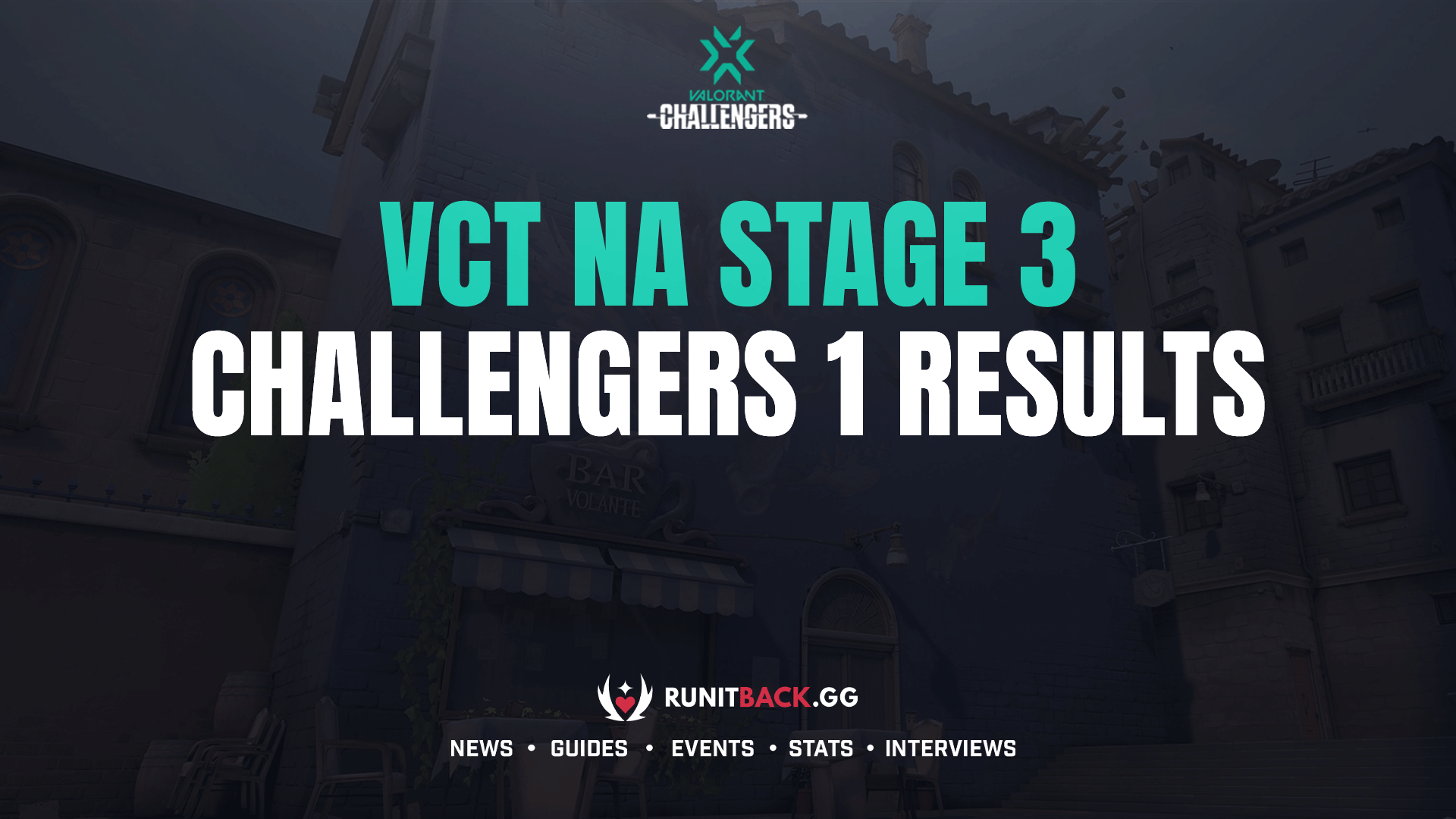 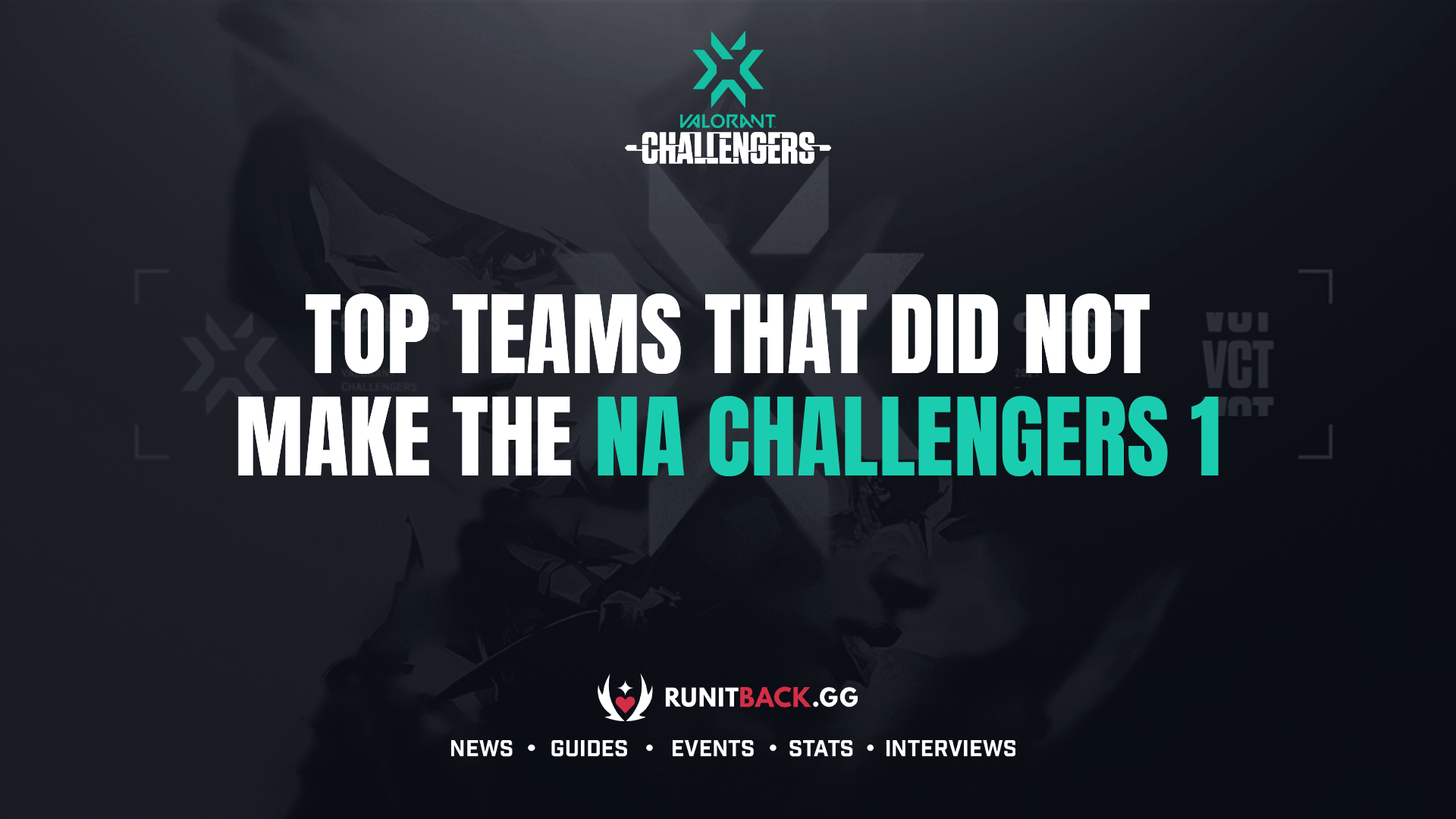