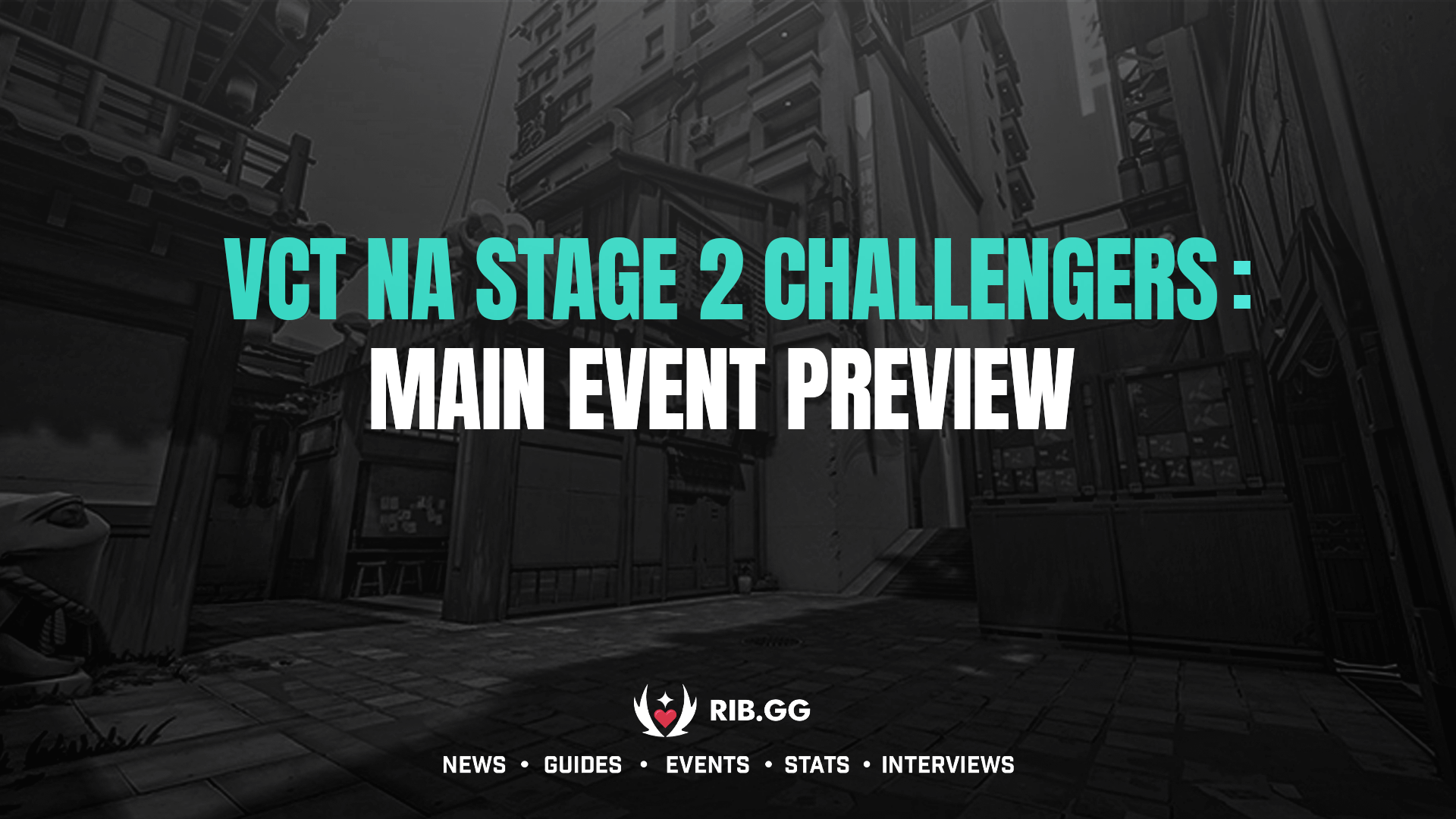 The VALORANT Champions Tour stops for no one. Masters Reykjavik still feels like it just ended, but the competition is already deciding who will be the representatives at the next Masters event. The Challengers Main Event of Stage 2 is about to kick off in North America. With other regions following suit, NA will look to send its best and remain on top in 2022.

A few newcomers have joined the party since the Stage 1 Challengers Main Event. They will be met by teams who have experience in these types of tournaments and are looking to reach the pinnacle of NA VALORANT. Read ahead to see who will look to stay on top, who might steal the show, and for what to expect in what should be yet another VCT NA tournament for the ages.

Things will work a bit differently this time around. The Group Stage remains with twelve total teams. Group A and Group B will have inner-group play until June 12, 2022. Once the Group Stage ends, things will shift to a Playoff Bracket with a drastically changed format compared to the Stage 1 Main Event.

Each group’s 4th Seed team will be automatically sent down to the Lower Bracket. They won’t get the luxury of double elimination. If they lose once, they are out. And from there, the bracket functions as one would assume, with Upper Rounds and Lower Rounds leading into the Grand Final.

The top four teams from the Stage 1 Challengers Main Event were rewarded with guaranteed spots in Stage 2. That means The Guard, OpTic Gaming, Cloud9, and XSET have had plenty of time to rest up. The other eight teams had to scratch and claw their way to this position.

The likes of TSM and FaZe Clan fell out of the spotlight for quite some time after being top teams in the region. They look to take back their place near the peak.

Then you have teams such as Luminosity Gaming and 100 Thieves. Luminosity has been very consistent, but just needs that little boost to get past some of the opposition. 100T made a bunch of changes, but it looks like it paid off and they once again are here and ready to rock.

Finally, you have teams like Evil Geniuses, NRG Esports, Sentinels, and Ghost Gaming. The first three were here in Stage 1 and are looking to change their fortunes a bit. This is especially true for Sentinels, who were undoubtedly the best team in the world at one point, but now found themselves in the “do they still have what it takes” conversation.

As for Ghost Gaming, they just refused to go down in the second Open Qualifier. If they come as prepared as they should be, they are going to drop some jaws. It is a clean slate and anything goes. NA always plays hard against NA, so don’t expect an easy ride for any of the teams on board.

Just as it did in Stage 1, the first weekend of the Stage 2 Challengers Main Event Group Stage portion will set the tone for the next month of play. As previously mentioned, each group will have three matches every weekend before the Playoff Bracket starts. Falling behind early could be detrimental.

Here is a look at the first six matches of the Group Stage:

The last time The Guard and 100 Thieves played was in the Stage 1 Challengers Main Event Group Stage. It looked like it would be a very close match up, but The Guard came out in map three and took down 100T 13:0. Many feel that is what prompted the initial changes to the roster. It is an almost completely different squad this time around, so the results could certainly change.

For Group B, LG vs. SEN should be a very solid contest. LG already bested Sentinels in Lower Round 5 of the first Open Qualifier. Prior to that, they hadn’t played an official match against each other in over a year. The last time was in the Upper Quarterfinals of NA Stage 1 Masters 2021. SEN is hungry to take back their throne, but LG could be the speed bump in that road.

XSET has been a team near the top for a long time. They’ve never reached the very top, however. At some point, they are either going to fall off or skyrocket to where many feel they should be. These two Group A teams will have their very first meeting on the second day of action. No one knows what to expect, because they are both looking primed to go far in this one.

The Group B series is an NA dream match. The former Team Envy in OpTic Gaming and FaZe Clan have produced a few bangers since VALORANT came to life. They haven’t met since NV took on the OpTic mantle, however. Expect this one to either be a fast-paced beatdown by one team or a lengthy three map battle that could very well end up as the best series of the Group Stage.

On the final day of the first weekend, NRG vs. TSM represents Group A. These two organizations haven’t gone at it since the UMG Closed Qualifier for First Strike North America all the way back in November 2020. Things have changed quite a bit since that time in terms of the meta and the roster members. This might be a good old fashioned shootout.

Cloud9 vs. Evil Geniuses takes the Group B slot to end the weekend. A lot of people expected C9 to take the second NA spot at Masters and to maybe even win the whole thing. They got shut down by The Guard and find themselves with plenty left to prove. EG put up a decent fight last time in Stage 1, but C9 prevailed. That will probably be the case again.

There is a ton of VALORANT action coming up, so stay tuned to Run It Back as VCT 2022 continues! 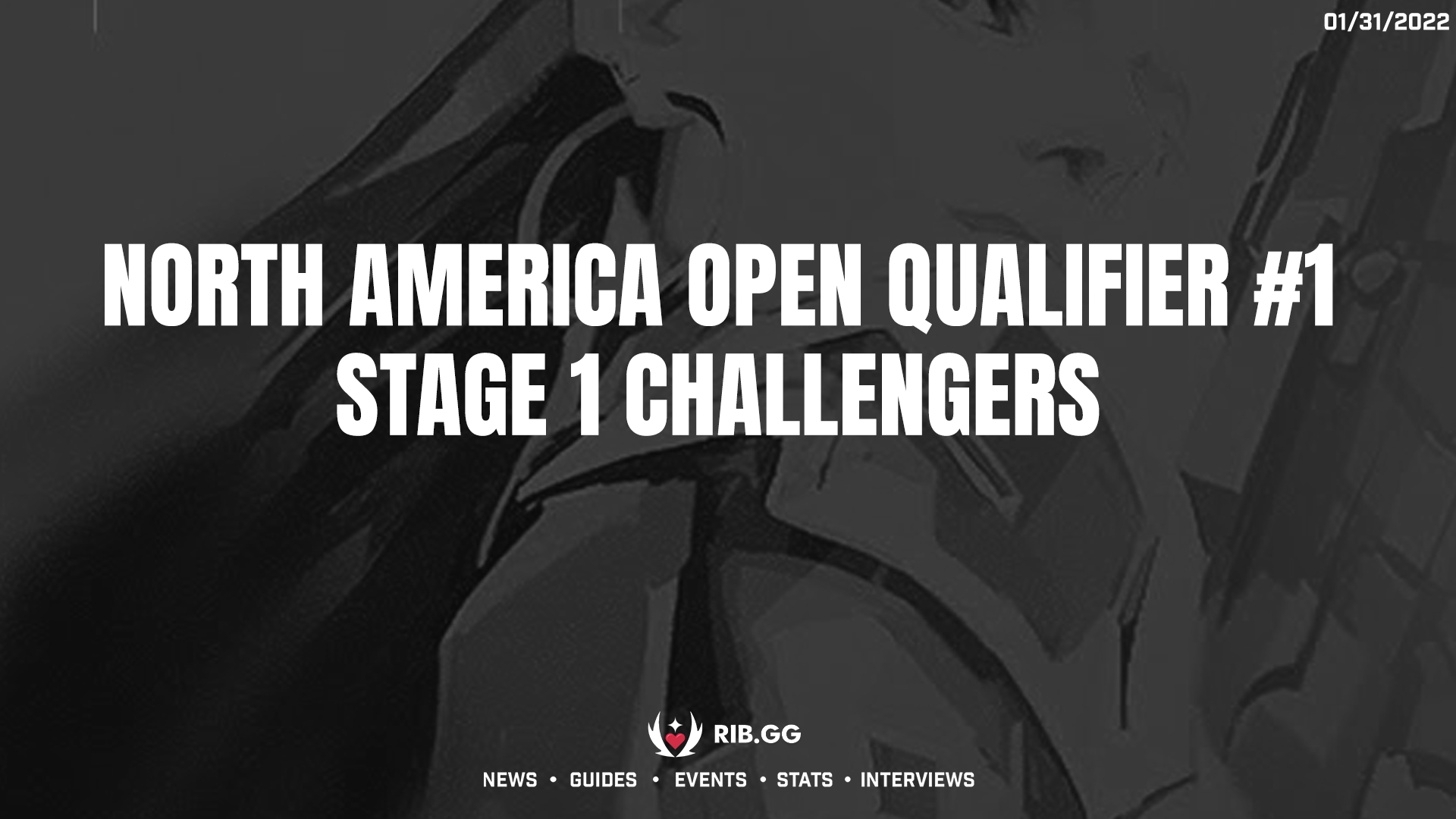 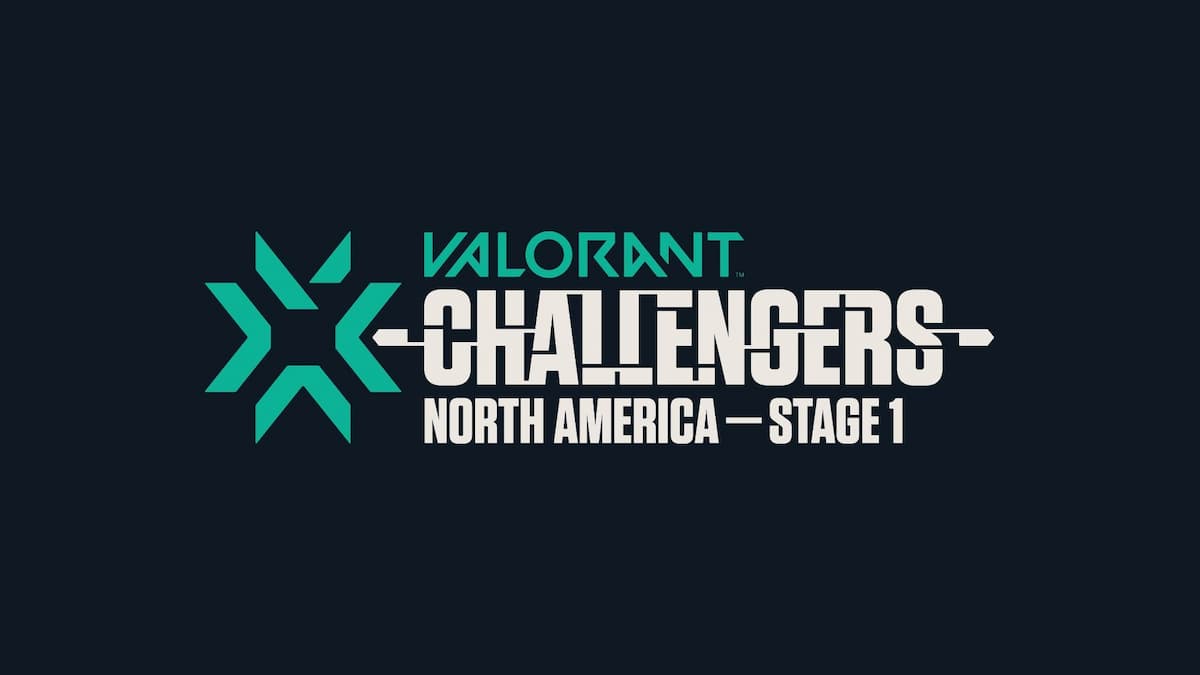