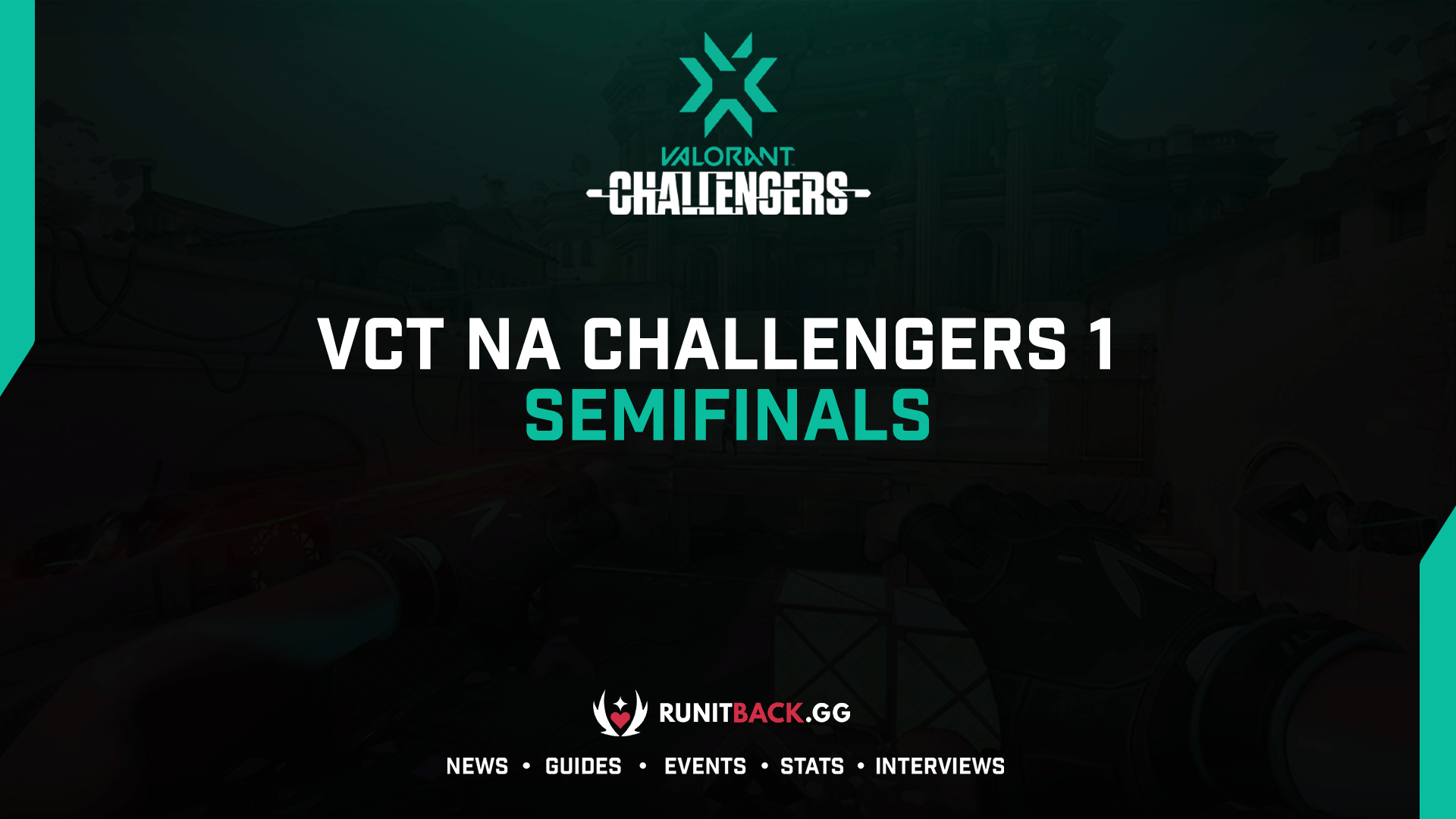 The VCT NA Challengers 1 Qualifier just keeps on rolling. The fight for seeding in the Main Event has offered up plenty of incredible performances throughout the week. The Semifinals has completed and the Grand Final is set. The ultimate placement match up is set to take place, so read on ahead to see which two teams prevailed.

In a battle of behemoth teams, NRG was unable to gather any momentum against Team Envy. Envy started the series off absolutely hot. They attacked out of their minds on Split. Switching to defense and they continued their dominating ways. 21 and 20 kills by Jake “kaboose” McDonald and Austin “crashies” Roberts gave them a quick 13:6 map one victory.

The second map may have been too close for comfort, but regardless, Team Envy pulled off the win. Haven saw a near complete shutdown by both teams on defense. NRG and Envy each picked up 9 wins as the defenders and 3 as the attackers. That sent the contest to overtime. Once again, crashies took charge and dropped 30 kills. Two rounds into overtime and it was over. Team Envy took the series 2:0 and advanced to the Grand Final of the VCT NA Challengers 1 Qualifier.

This was a David versus Goliath scenario in North American Valorant. Sentinels is the powerhouse team while Immortals are the ones with something to prove. Prove themselves they did. Map one was played on Icebox. Immortals were able to keep a lead heading into the half and switching to their attacker side. Attacking seemed to go just as well for them. On the back of an unsurprising 27 kills by Andrew “ShoT_UP” Orlowski, Immortals finished it 13:9.

Sentinels needed to bounce back with Haven. They sent a message to Immortals, keeping them to one less round than they ended Icebox with. It was none other than Hunter “SicK” Mims and his 28 kill effort that carried them to the finish line. Sentinels took 8 on defense and a slightly scattered 5 rounds on attack to win the map. 13:8 sent the series to the third and final match up.

Ascent saw Immortals and Sentinels keep things fairly even at first. Immortals would pull ahead to finish the opening half with an 8:4 lead. Sentinels started their defensive side well, but eventually Immortals completely overwhelmed them. They just continued playing aggressively and it worked. Newcomer Rhett “Kehmicals” Lynch went off with 26 kills and helped his team advance to the grand finale with a 13:7 victory.

Stay tuned for Run It Back for breaking news, guides, and more Valorant Champions Tour coverage! 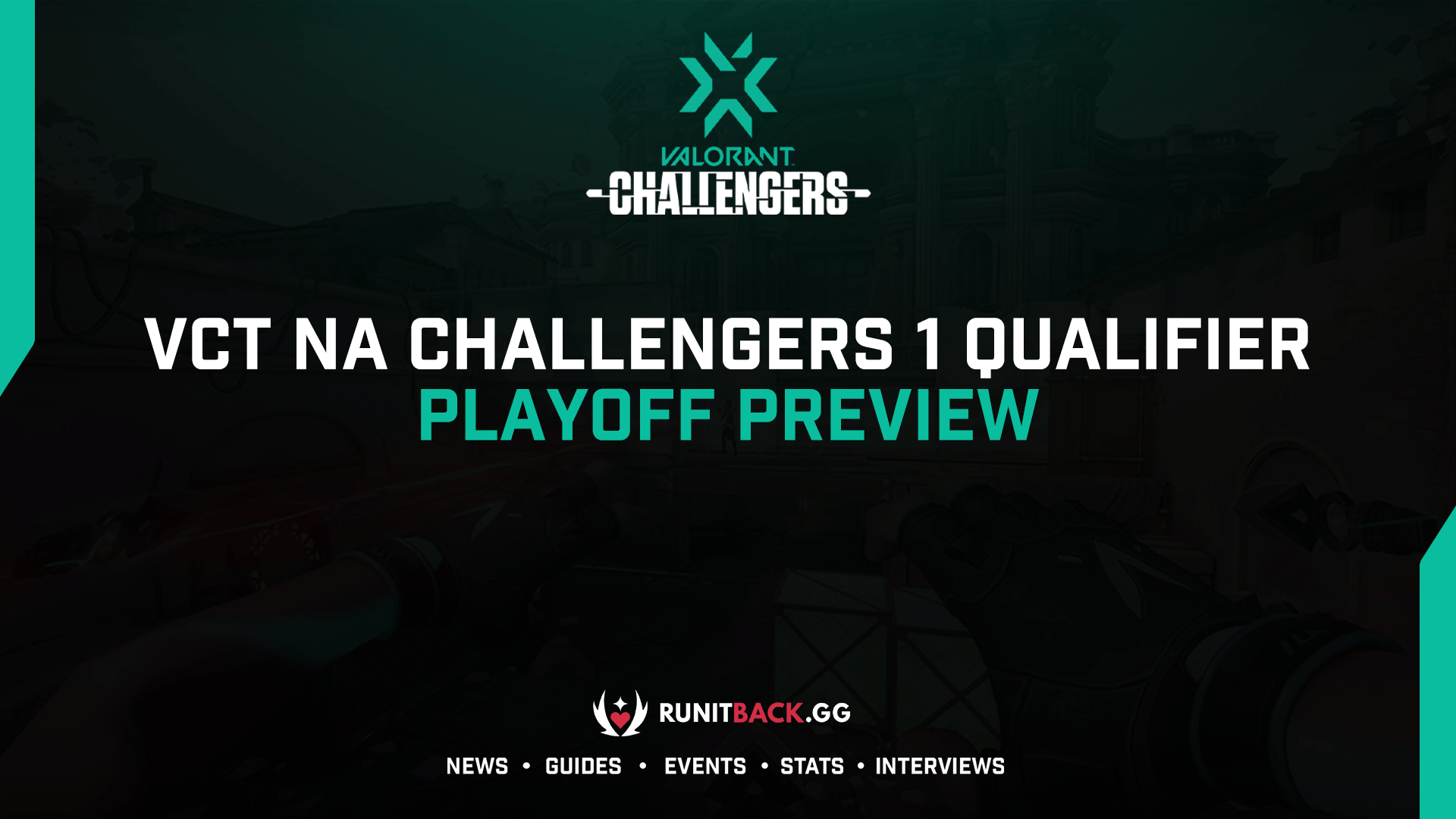 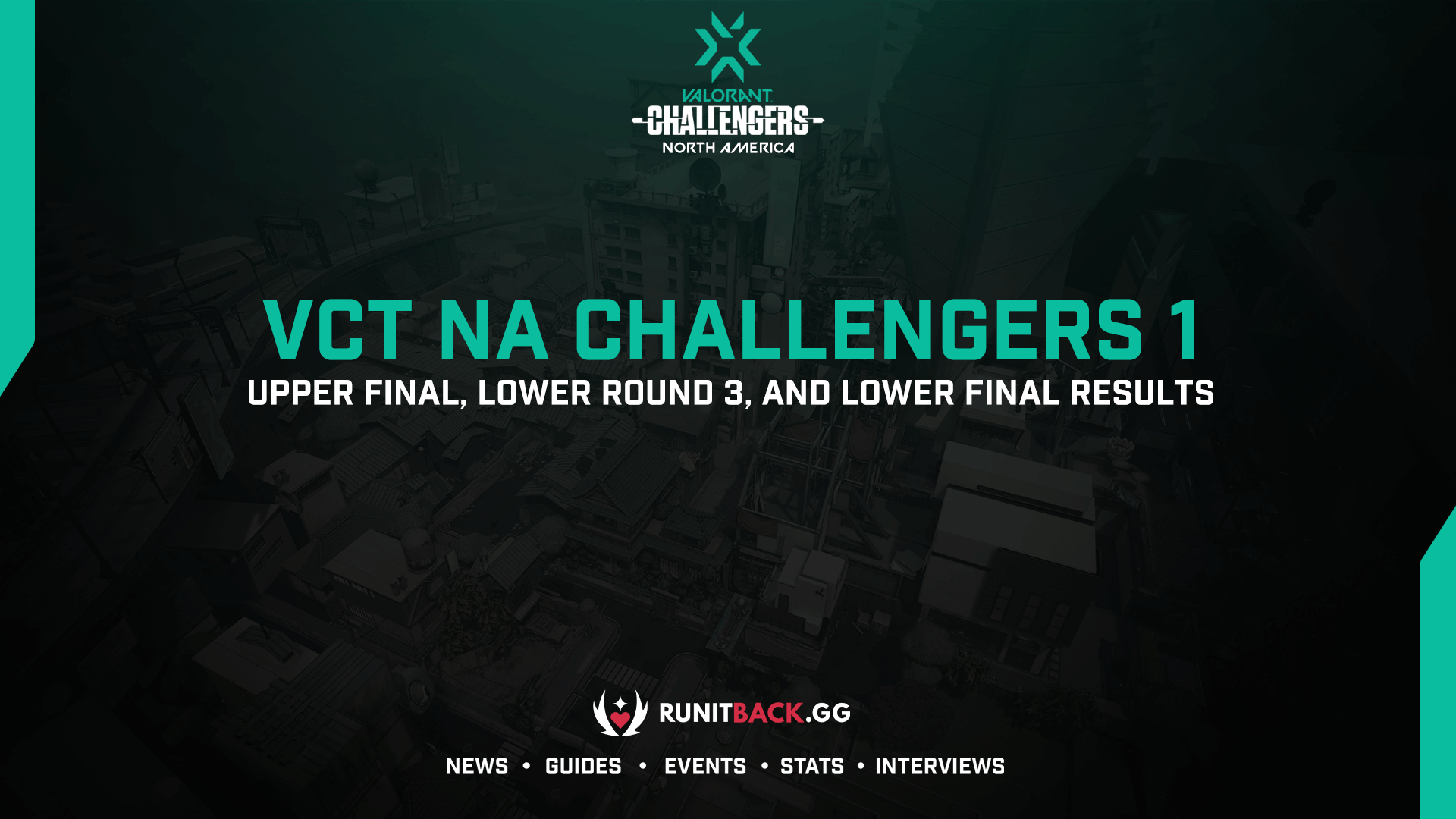 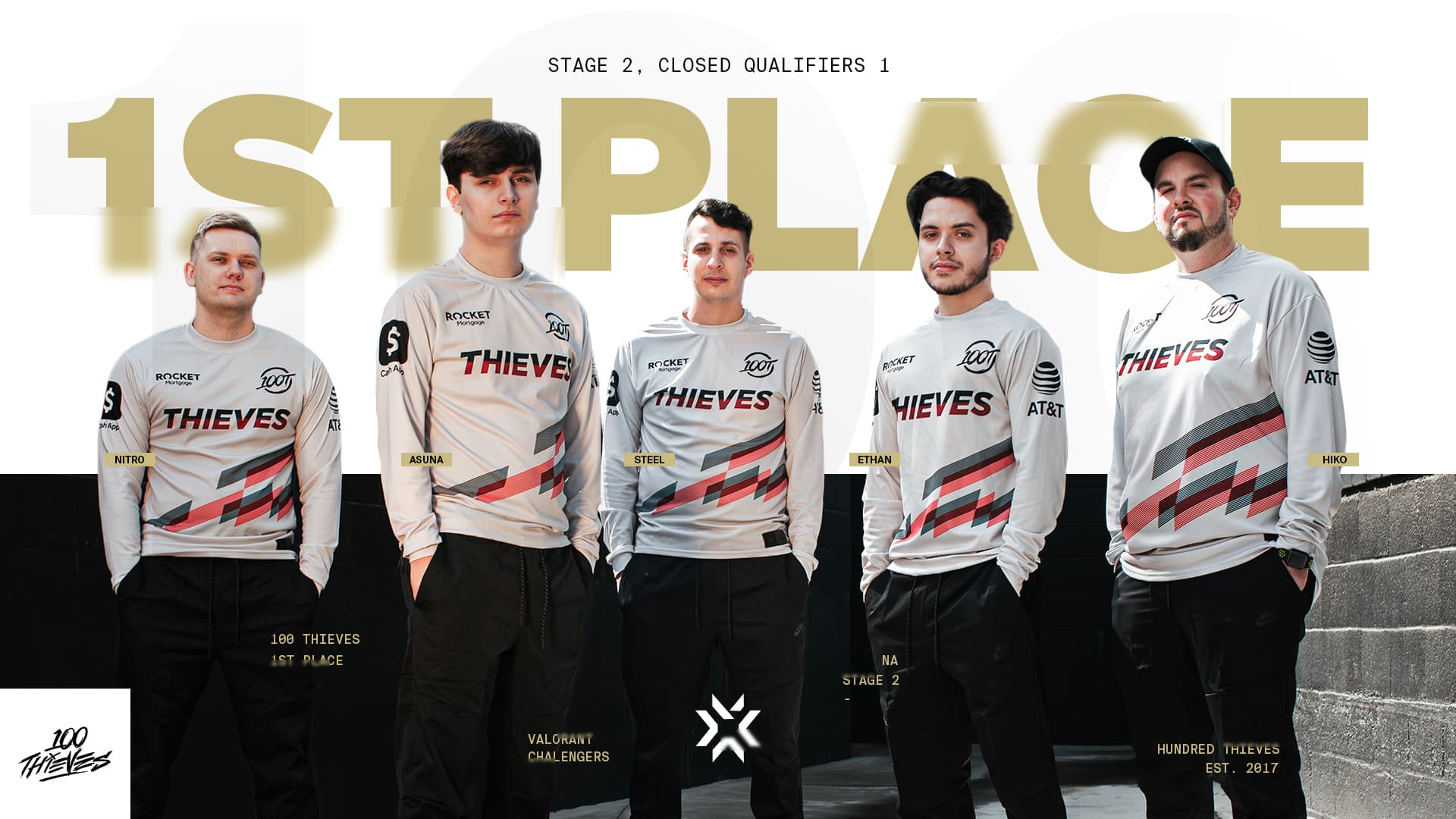