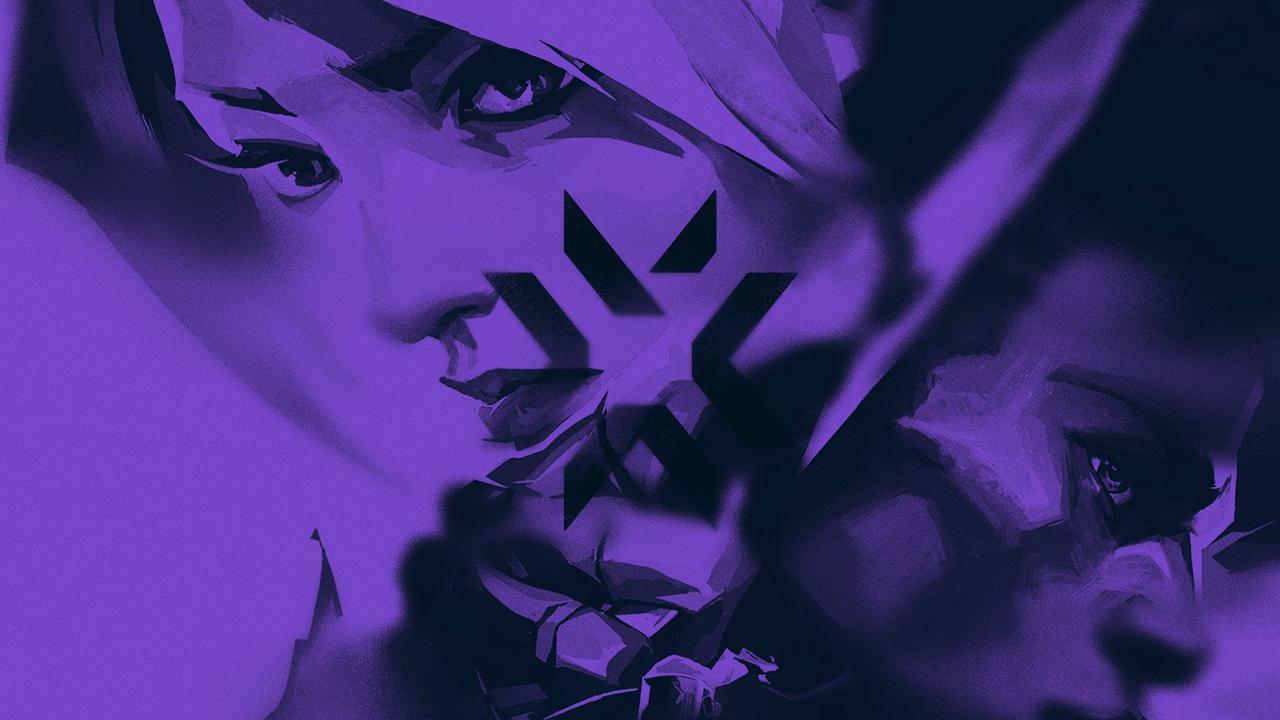 The group stages for VCT Korea Stage 3 Challengers are still on-going, but the first four teams to qualify for the playoffs have been confirmed! Each of them are hungry to prove themselves in the gauntlet and are ready to fight for the chance to represent Korea in Masters 3: Berlin.

Take a bunch of streamers and put them together. What do you get? That’s right, you get F4Q. The stream dream team has been far from a meme, putting up extremely promising results throughout the entire tournament. Even DAMWON Kia, who many considered to be the third best team in Korea prior to this event, weren’t able to stop their rampage through the upper bracket of the group stage.

It’s gonna be extremely exciting to see how far this team can go.

Fans of Korean Valorant shouldn’t be surprised to see TNL make the cut. The team has been solid throughout the entire qualifiers. In Challengers 2, they weren’t able to make it past the first round of playoffs, but now they have another chance for international glory and you can bet that the squad is gonna do their best not to waste it.

This list simply would not have been complete without Vision Strikers, one of Korea’s greatest VALORANT teams. To no one’s surprise the stacked, yet reformed, Korean roster has once again qualified for VCT Challengers Playoffs. Last time, they were denied the chance to go to Iceland by NUTURN. Now, with an upgraded line up, they’re looking to best their rivals and crush any and all opposition. Will they finally make it to the International stage or will the supposed number one team in Korea fall short again? The storylines almost write themselves.

The team that took third place in Masters 2: Reykjavik has returned with a bit of a different look. There’s no doubt in our minds that this is a team that can possibly take it all. After all, they’ve gone farther than anyone ever really expected them to in International play. However, the competition at VCT Korea has gotten tougher. If they want a chance at running it back in Berlin, then they’ll need to pull out all the stops.