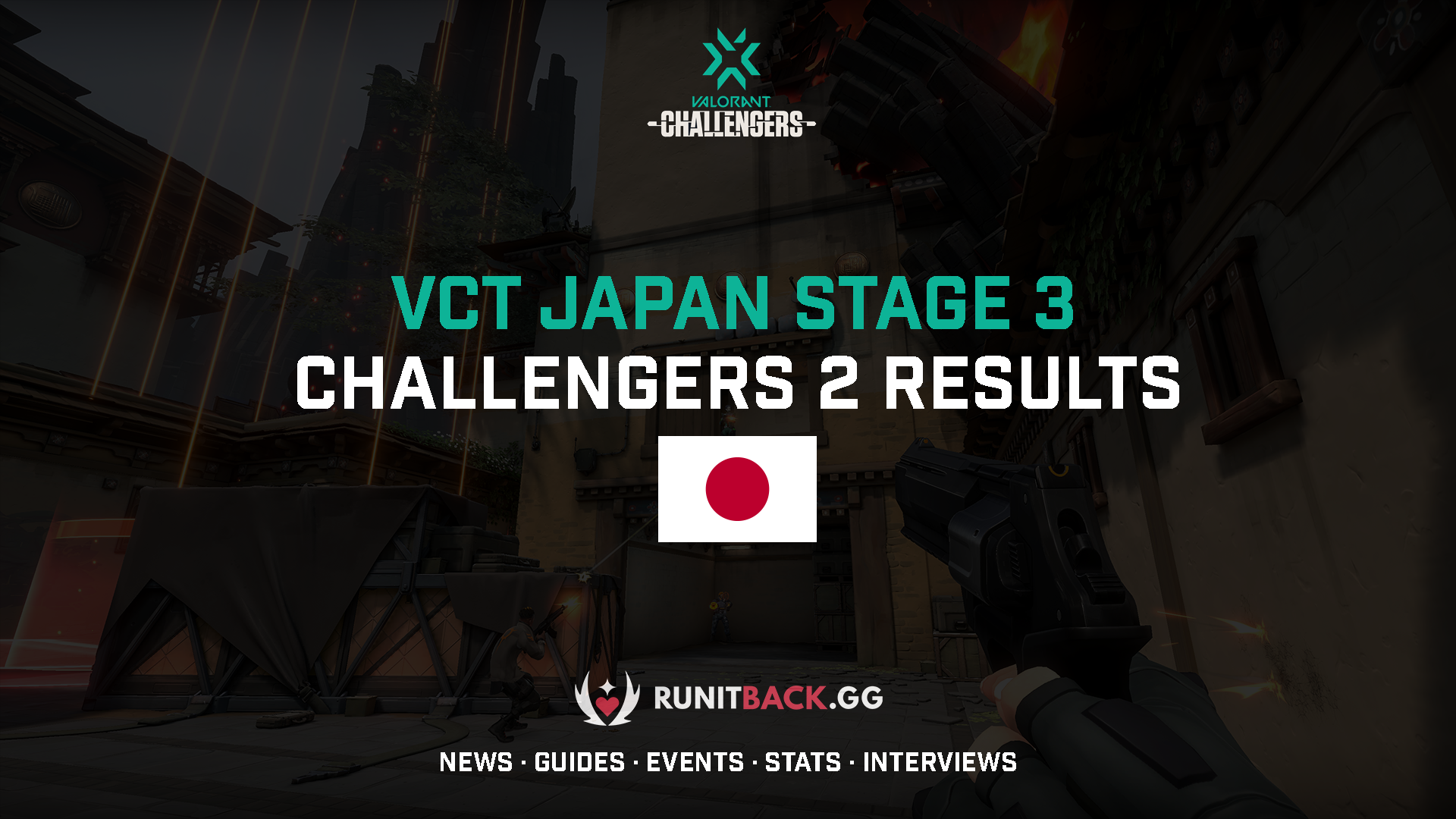 Stage 3 Challengers 2 of the Valorant Champions Tour (VCT) has come to a close in Japan and the final four teams for the Challengers Playoffs have been determined. If you haven’t yet seen the first four qualified teams, be sure to catch up on that too!

FENNEL came close to making it big in Stage 2 as the team made it all the way to the Challengers Finals. Unfortunately for them, FAV Gaming was there to make sure they didn’t set foot in Reykjavík. Since then, the team signed Hiromichi “mittiii” Urahigashi from DetonatioN Gaming, Derialy from Sengoku Gaming, and meltdown as the team’s analyst. Maybe this new roster will give FENNEL the edge they need and a spot in Masters Berlin.

REJECT narrowly made it to the Finals but proved they were worthy of being there when they placed third but fell to Absolute JUPITER. That’s not to say they didn’t hold their own though as they actually won a match against Japan’s former champion team. REJECT also signed a coach and an analyst for the team so hey, maybe they’ll place higher in this stage’s Playoffs.

This was one of the teams that we were very surprised to see at the Stage 2 Challengers 2. They quite literally came out of nowhere but alas, didn’t make it very far into the tournament. Their roster is almost completely different from Stage 2 though so anything could happen this time around.

Here’s a new team we haven’t seen in a major tournament before! Insomnia seems to have been formed sometime in late June with a roster of five Japanese and one Russian players. They had a flawless run against both Storks Phalanx and SETOUCHI ENLIFE so maybe this isn’t the last we’ll see of Insomnia.

The VCT 2021 Japan Stage 3 Challengers Playoffs are taking place from August 12 to August 15. Of the eight teams, two will get to represent their country at Masters Berlin in September. 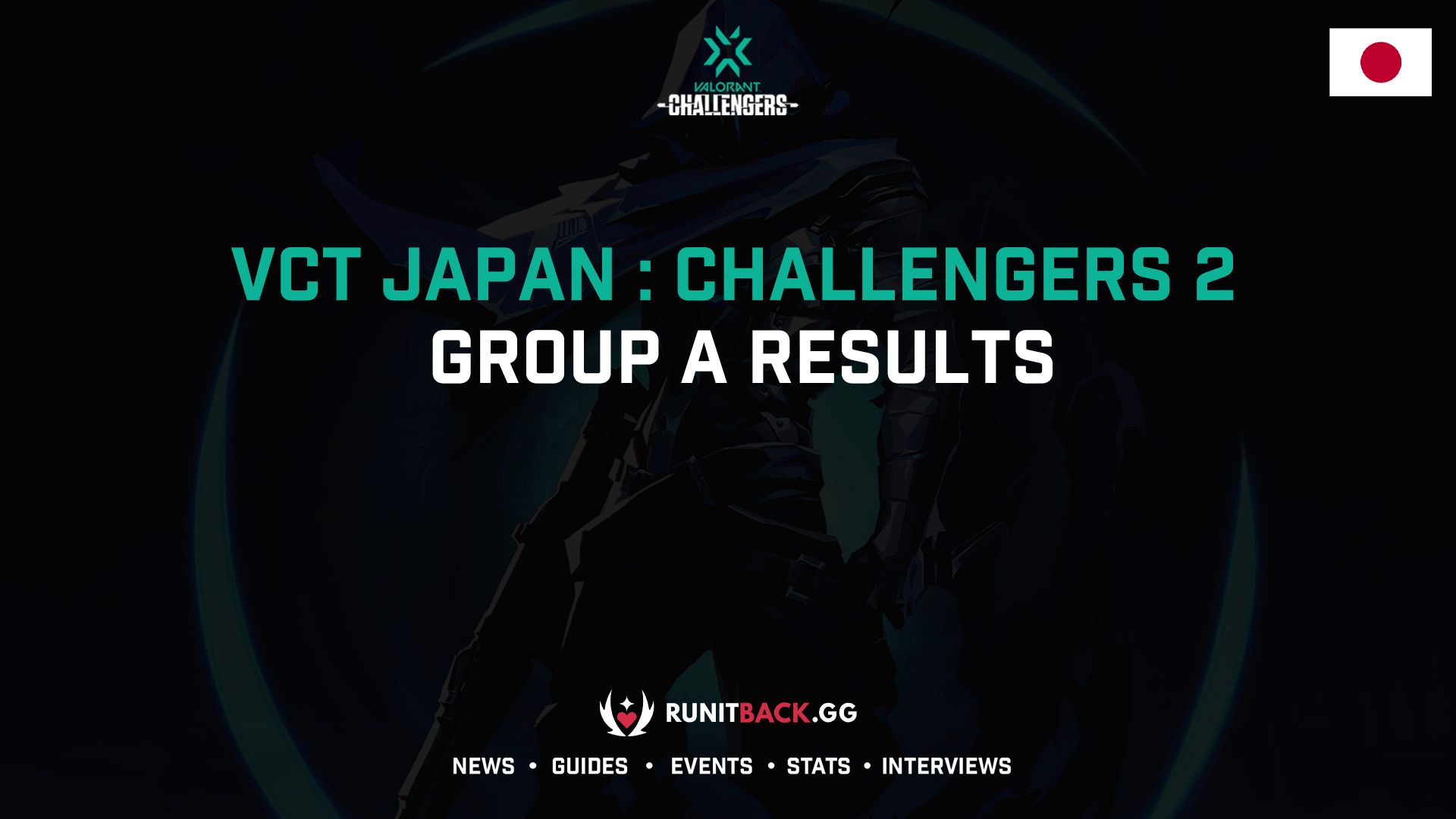 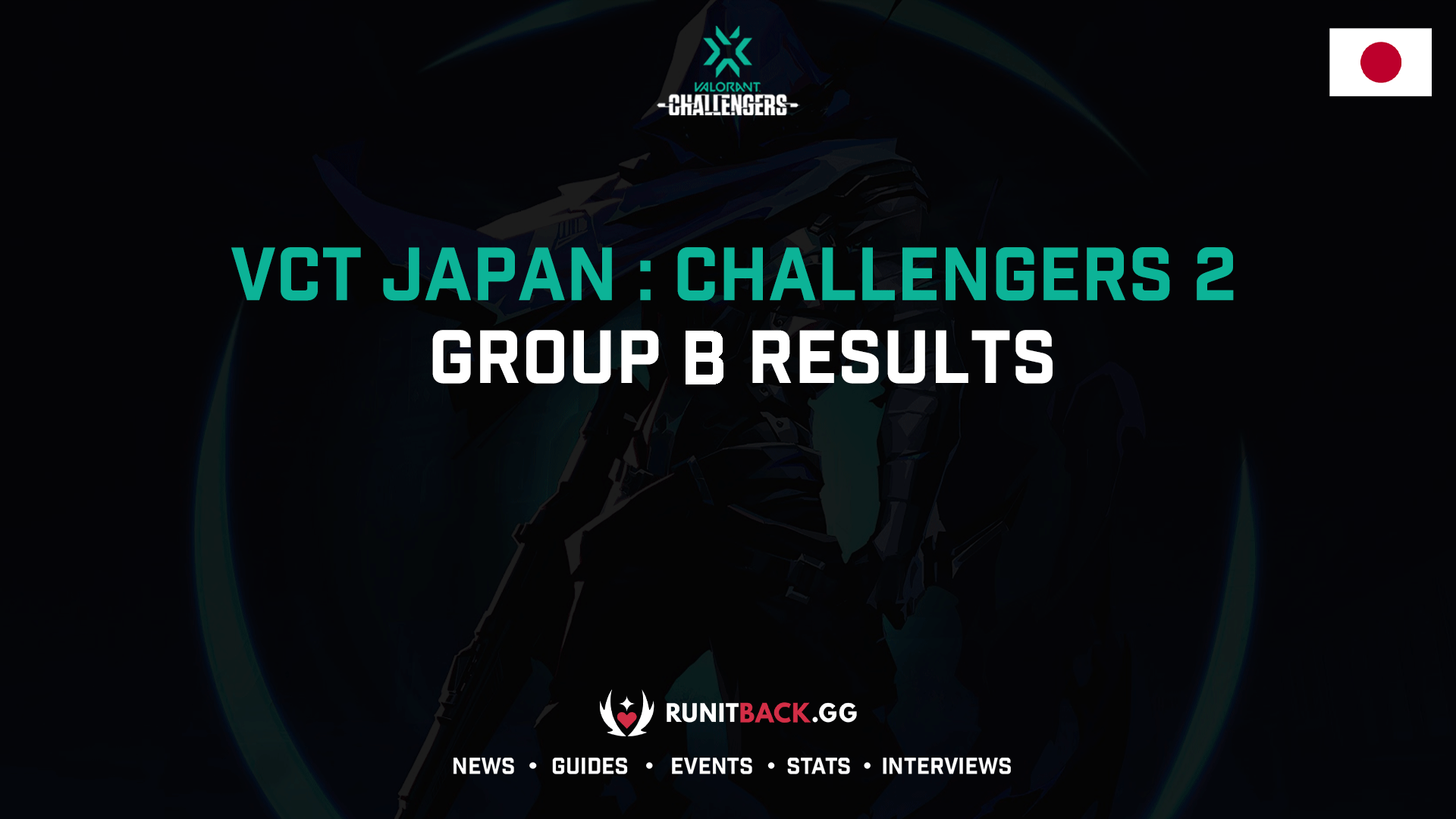 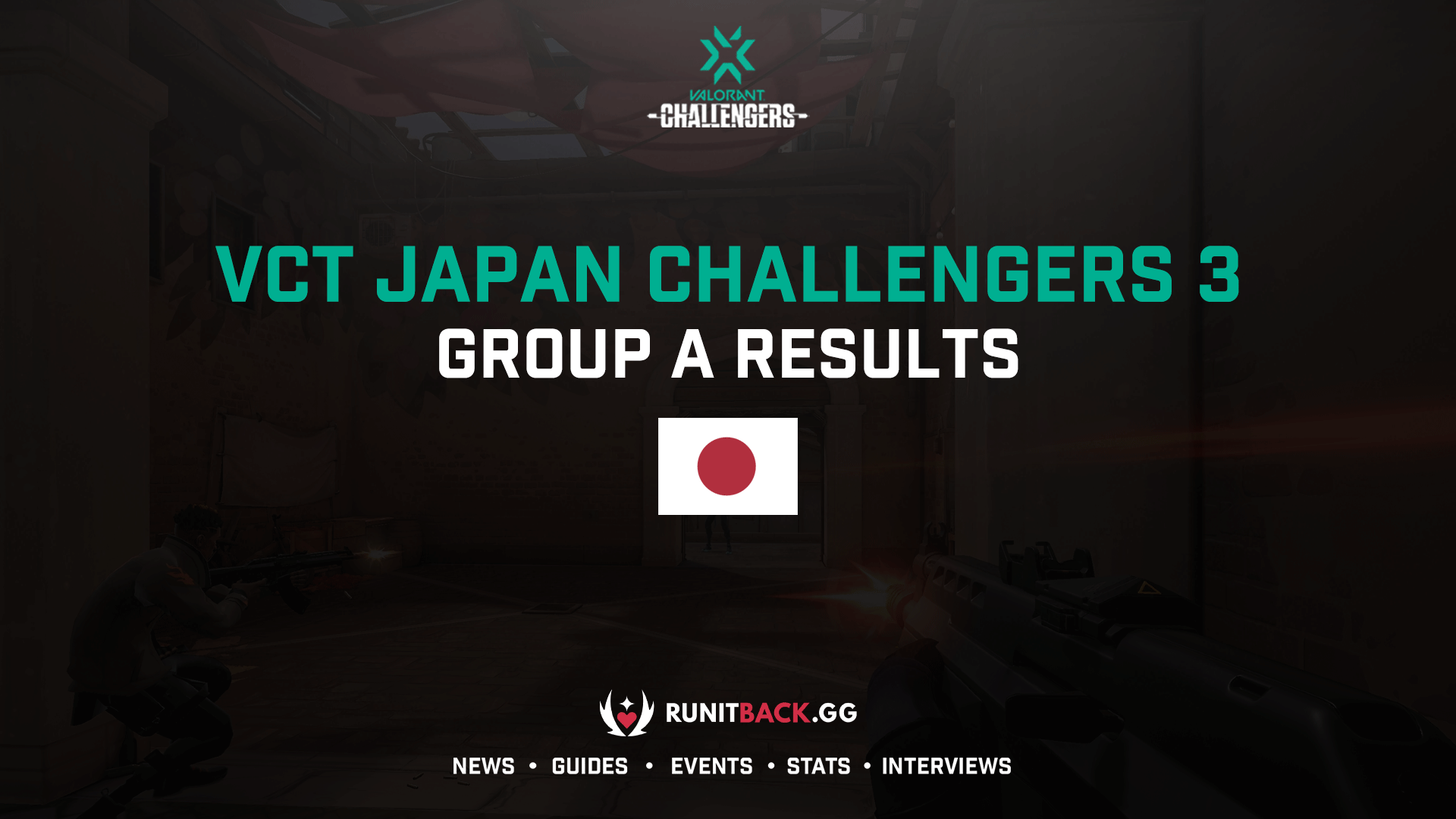