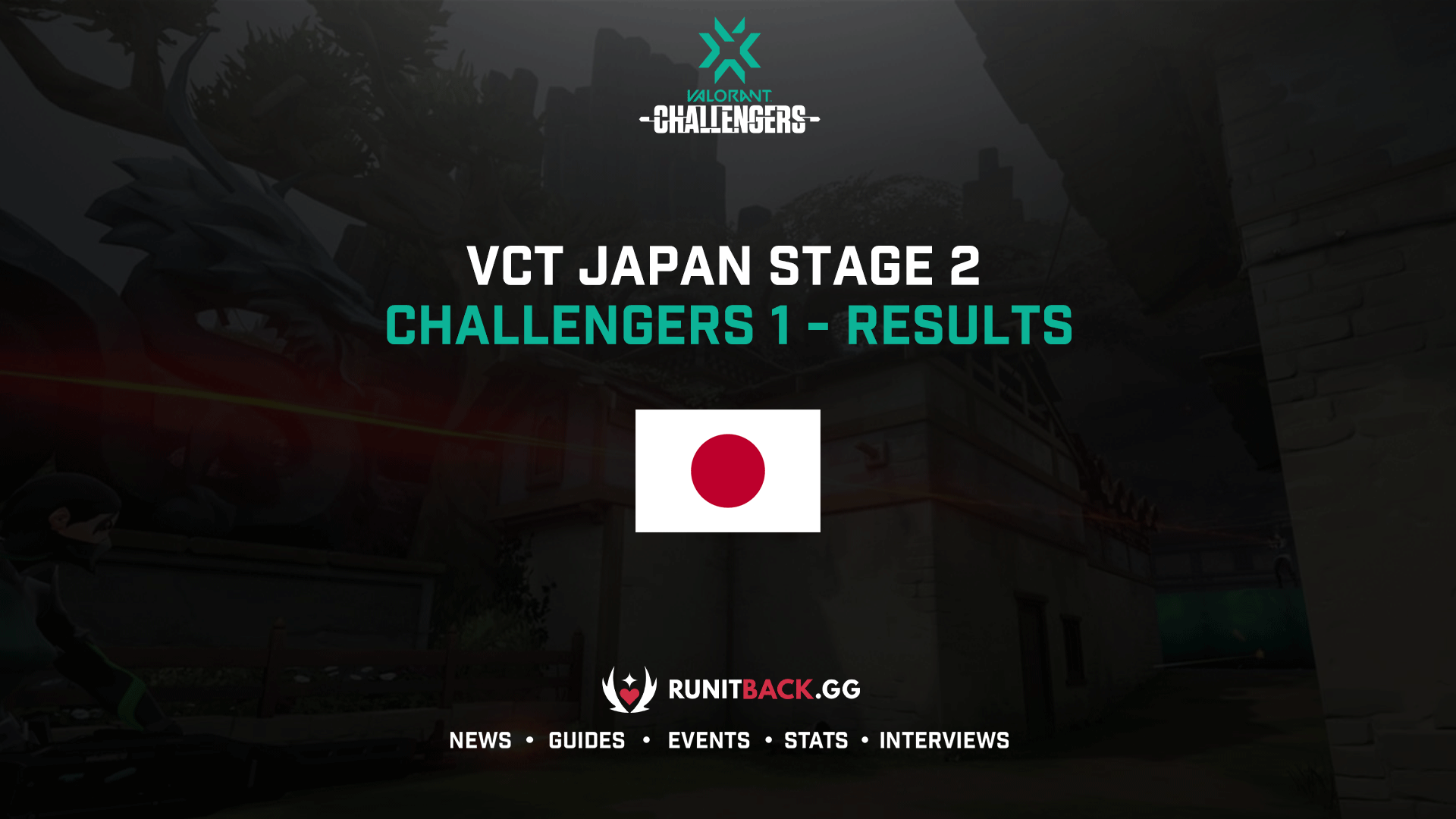 Is it me or is VCT Japan Stage 2 moving quicker than Stage 1? Either way, the Stage 2 Challengers 1 part is now over which is what happens when time passes. Some things went as expected and some didn’t, the age old story of pitting new teams against old ones. Let’s take a look!

Some unexpected turnouts took place in Group A. Northeption, one of the new teams in VCT Japan, ended the day with a 2:1:0 record. Despite a tied 1:1 match against SCARZ, they went on to take two 2:0 victories against Lag Gaming and Shikou Kouketsu, which boosted them to the top of Group A.

SCARZ saw a more tame 1:2:0 record, tying matches against Northeption and Lag Gaming. Even so, a 2:0 win against Shikou was enough to put them in second place and take them to the Challengers Finals.

Lag Gaming didn’t see as much success as the other two teams. With no victories under their belt and a loss to Northeption, all they were left with were the two ties against SCARZ and Shikou. While that wasn’t enough to get them to the Finals, they did make it to Challengers 2. Perhaps their luck will be better there.

Shikou Kouketsu, the other newcomer team in VCT Japan, fared the worst. Two losses and one lonely tie against Lag Gaming. Enough to bring them to Challengers 2, but not enough to impress.

The big boys were in Group B, starting off with the recently dethroned Absolute JUPITER. Much like the qualifiers, JUPITER were out to take revenge. This time, it came in the form of three wins and nothing else. In reality, the only unexpected win was against Crazy Raccoon, the team that took the Masters 1 trophy from them. Either way, they went straight to Challengers Finals with Northeption.

Speaking of Crazy Raccoon, they were in a similar boat as JUPITER. The other two teams in the group, Feeling and チーム探してます were but butter to them, only dropping a match to their #1 rivals at Absolute JUPITER. On to the Challengers Finals they go.

That leaves the two new teams. Both teams had the same 0:1:2 record and were no match for the powers of Absolute JUPITER or Crazy Raccoon. Perhaps Challengers 2 will prove more beneficial for them and their other fallen comrades.

That just about does it for VCT Japan Stage 2 Challengers 1! Challengers 2 is coming up on April 24 and 25 with the Challengers Finals taking place from April 29 to May 2. In order to not miss it, follow us at Run it Back and join our Discord for all your latest news, extensive guides, and exclusive interviews in the world of Valorant. 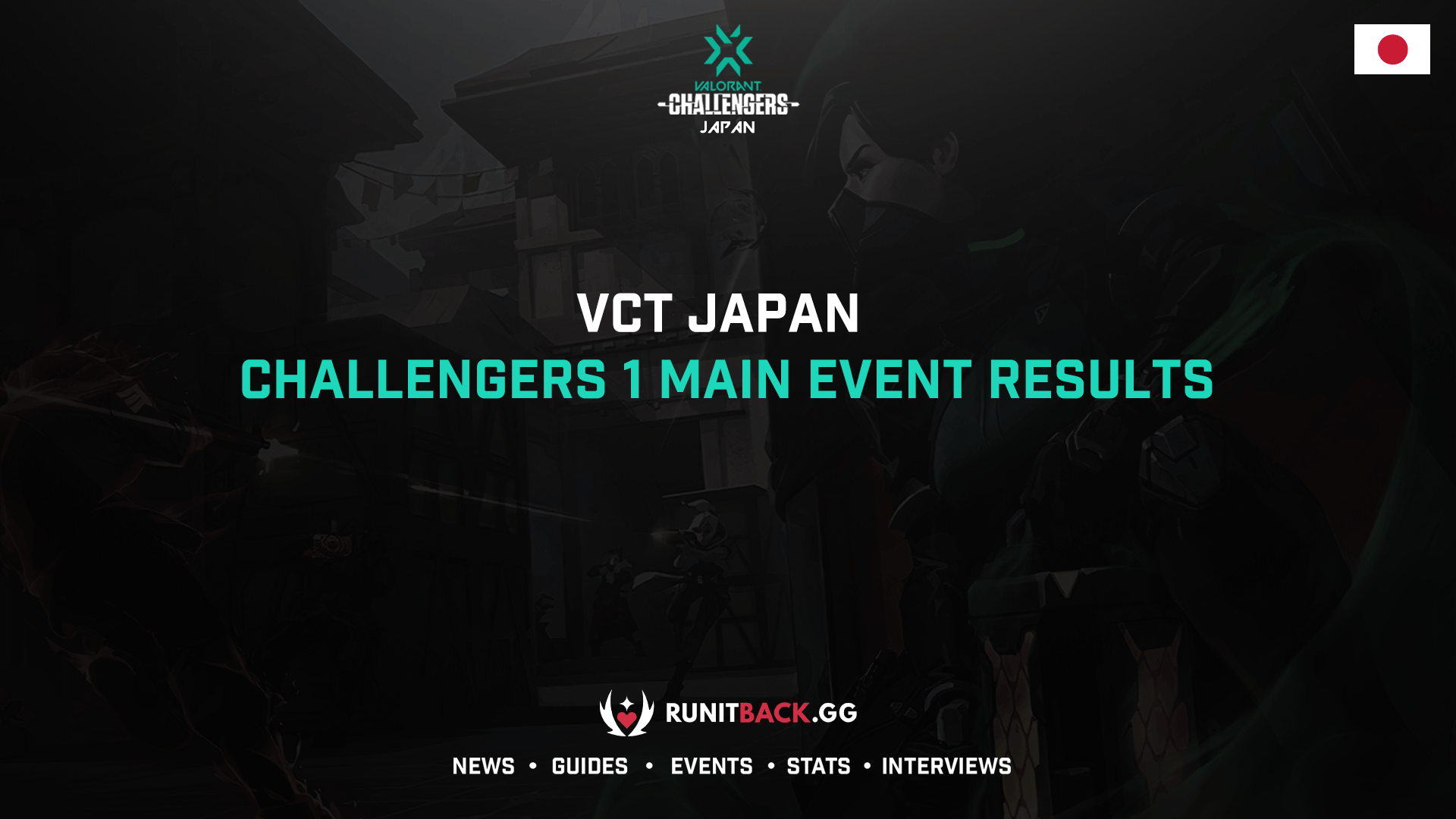 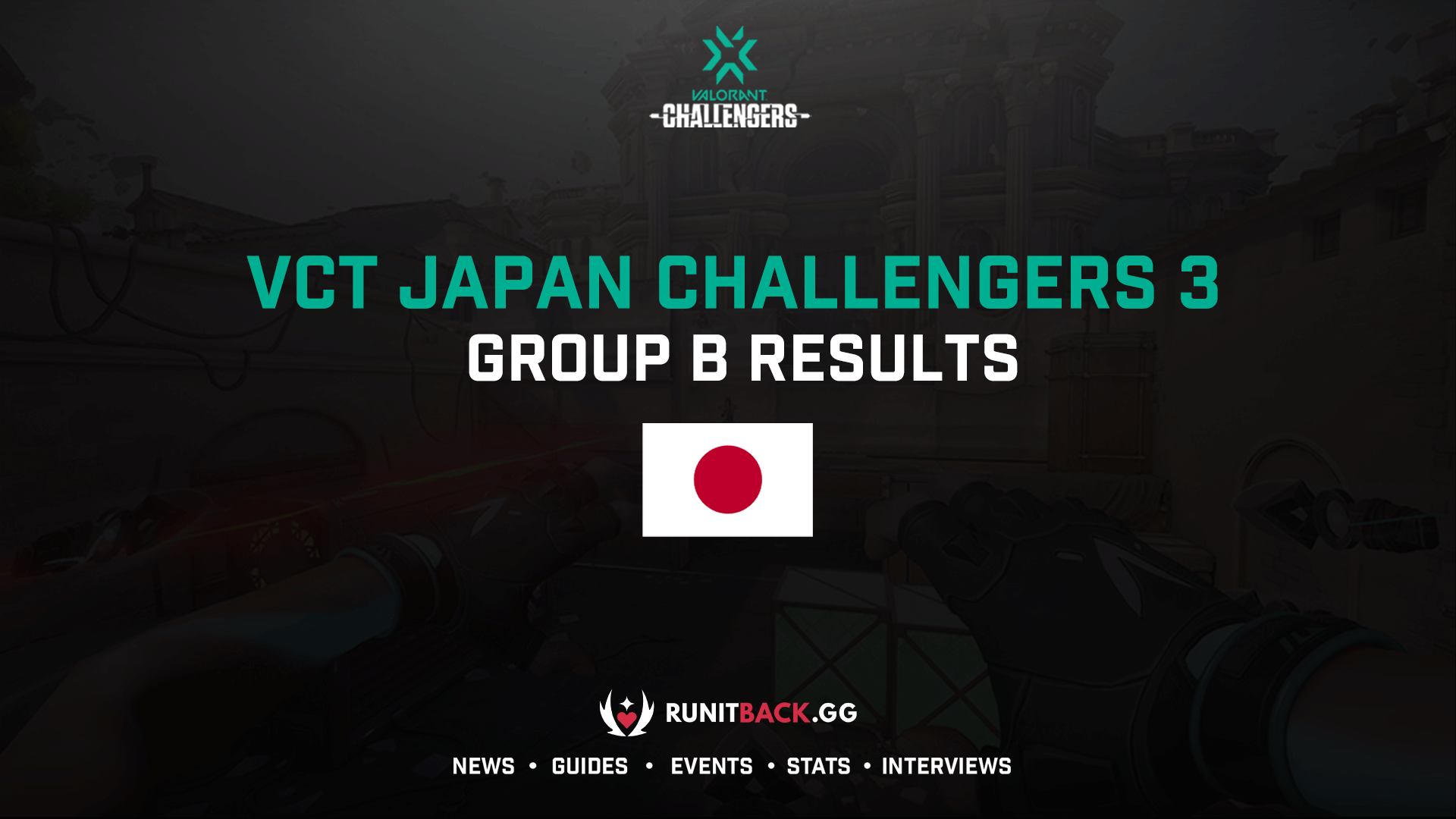 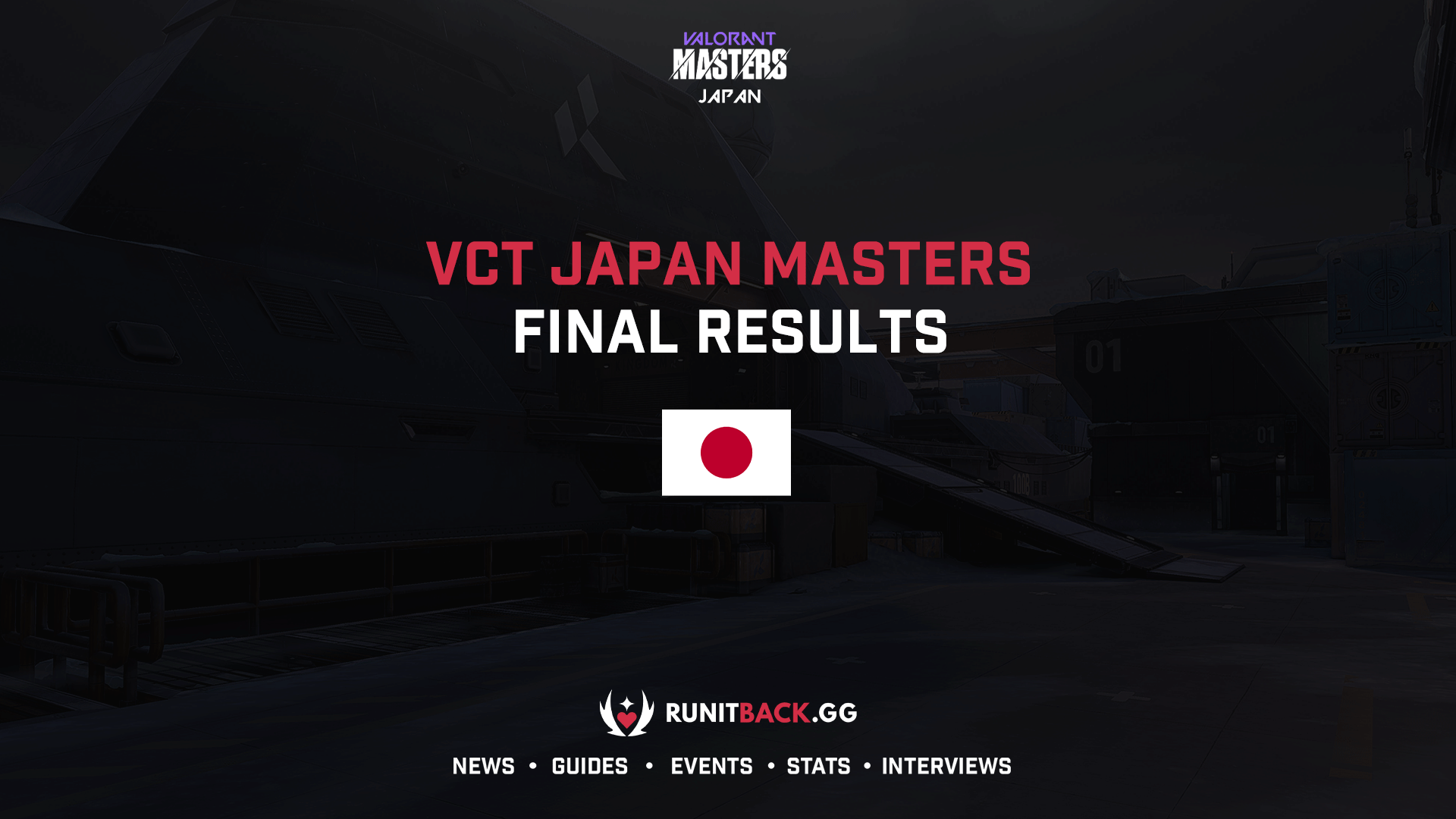