VCT Game Changers: the year that changed the game 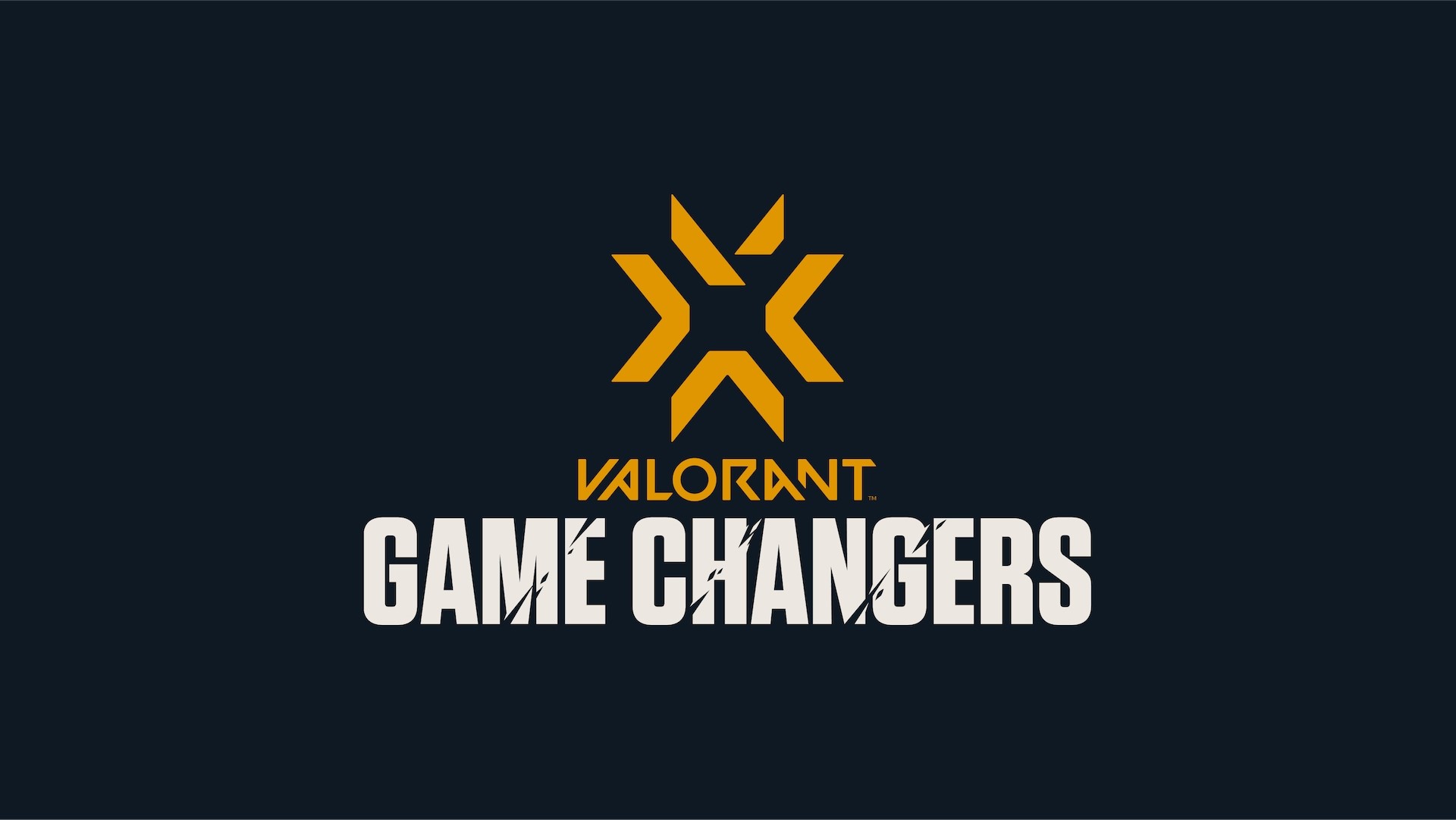 VALORANT Game Changers is a program introduced in 2021 to provide more opportunities for women and marginalized genders to compete with the hopes to make VALORANT into an inclusive and diverse esport. This initiative was considered so successful that it became the inspiration to initiate similar initiatives in other esports. VCT Game Changers has also become a global phenomenon. With tournaments in NA, EMEA, SEA, BR, and LATAM, women and marginalized genders around the world have been provided additional opportunities to compete and gain competitive experience.

Let’s recap what has happened throughout 2021, the inaugural year of VCT Game Changers:

The scene has steadily grown with major organizations signing teams such as TSM X, Complexity GX3, and Gen.G Black. Before Game Changers was announced, Cloud9 was already ahead of the game, announcing a women’s team back in 2020 after the FTW Summer Showdown. This significant lead in time for building and growing the team is one of the reasons why Cloud9 White has been able to dominate the NA Game Changers scene and win all three NA Game Changers series.

CLG Red and Shopify Rebellion had second-place finishes and have since climbed to try to overtake C9W and to grow as a pro team overall. CLG Red hired a new coach and both teams have been competing in several tournaments including ones from Nerd Street Gamers.

Another team to look out for is Polaris. Polaris won Game Changers Academy in December. In an interview shortly after this win, Polaris has the drive to become the next big signed women’s team.

While EMEA is one of the more recent regions to formally enter the Game Changers scene, there was a rapid-fire chain of three tournaments over the course of three months. The news of Game Changers coming to EMEA brought on a series of new signings. Teams like Project X, Lux Nova, and NOFEAR5 were signed to Guild, Futbolist Female, and SMARACIS eSports Female respectively.

With TENSTAR Nova winning the first and second series, people wondered if they would assert their dominance in the region similar to C9W. While the team showed the drive and the teamwork to do so, in Series 3, it became apparent just how competitively close this region is. TENSTAR lost to G2 Gozen in the quarterfinals but unlike the prior series, they were unable to make it out of the lower bracket due to a defeat against Oxxgen Esports.

The SEA region is not a newcomer to women’s VALORANT tournaments. The FSL, known for its tournaments for women, started hosting tournaments back in July of 2020. Also back in 2020, the team Celeste formed and later became Alter Ego Celeste. They are yet another team that dominates their region, winning flawlessly throughout the circuit and not dropping a map in the qualifiers or playoffs.

The circuit in SEA was quite elaborate, with multiple qualifiers and opportunities to get into the Elite Playoffs. Alter Ego Celeste did a clean sweep through multiple qualifiers and took home the prize as champions of SEA Game Changers. For teams like Mad Army and Nigma Galaxy Female, who frequently went up against Alter Ego, the question remains what adaptations will they make to finally have a shot at the crown in 2022.

With the Game Changers Academy tournament series also coming to Brazil, there will be more opportunities for teams to grow and to help those looking to overtake the aforementioned top four teams.

LATAM is split into two regions: North and South. Together, it is one of the few regions where a clear dominating force in not quite as apparent. FA team won both LATAM South Game Changers tournaments, the first against 4fun and the second against Maleficas. In the North, Worst Generation was able to take their revenge as the runner-ups in Series 1 against Skull Cracker Fem, followed by the champions in Series 2 against PRS Esports.

Plans in LATAM for 2022 are quite comprehensive. Throughout the year in both the North and South, there will be three open tournaments in which the top teams qualify for three closed tourneys. The top 8 teams with the most accumulated points in each region will compete to identify the North and South champion. In September, these two teams will compete in the LATAM regional final and the champion of that will be the LATAM representative for the 2022 VCT Game Changers World Cup.

Looking to build off of the success in 2021, the plans for the Game Changers scene in 2022 are in place. Teams have already started rebuilding in anticipation of the 2022 Game Changers circuit. With teams like Alter Ego Celeste and Gamelanders Purple dominating their region, it makes the prospect of a global Game Changers LAN more exciting. KRU Esports and X10 CRIT had an impressive run at Champions and this raises the question of whether LATAM, BR, or SEA could be the region to upset the supposed favorites, Cloud9 White.

Stay tuned to Run It Back for more updates on the 2022 VCT Game Changers scene.