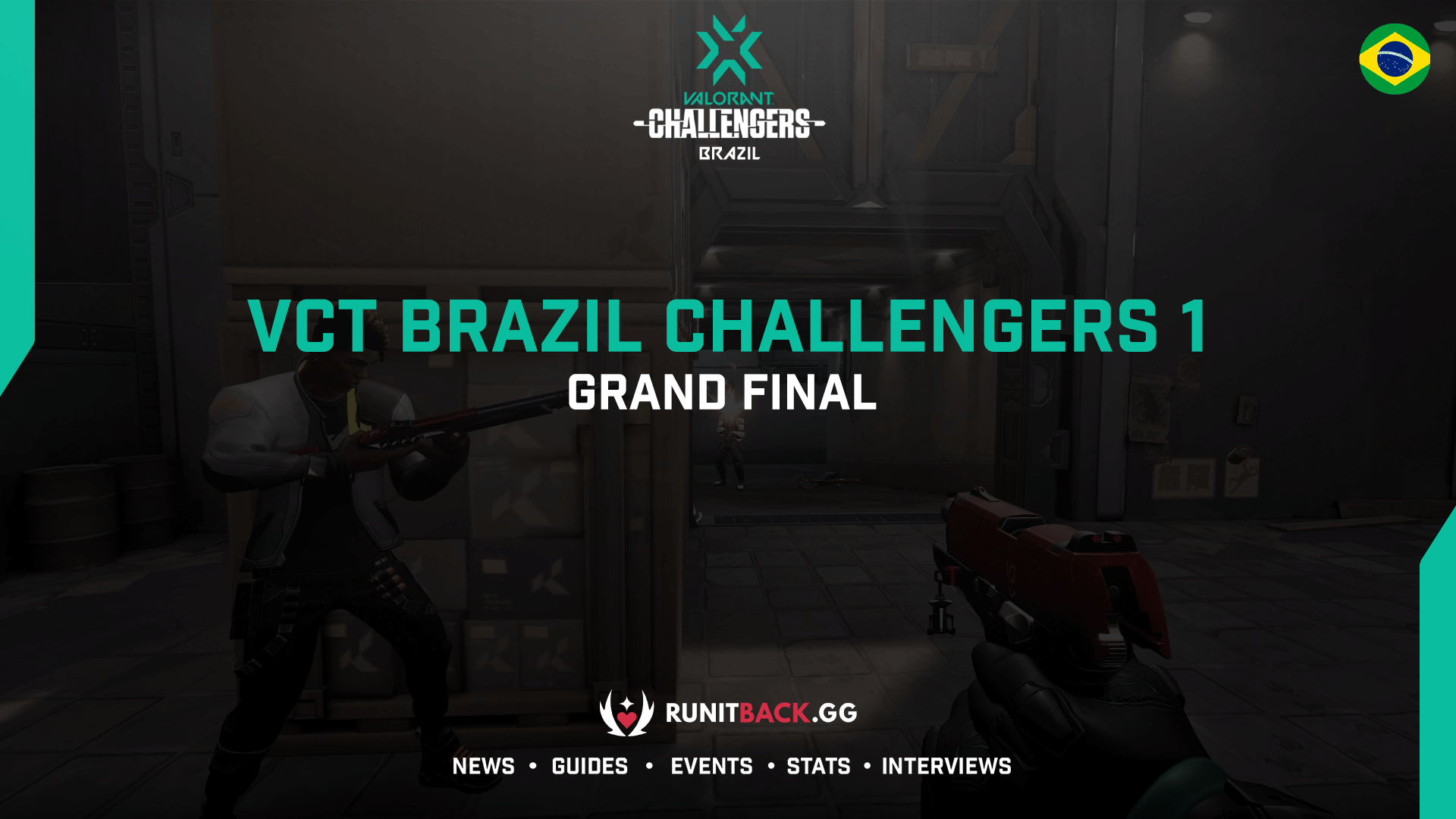 We’ve previously reported on who made the cream of the crop in VCT Brazil. The field of 32 teams in the open qualifier was whittled down to just eight in the playoffs. From there, this past weekend saw that field cut down even further. We now have a set of final four teams that qualify for the next phase of VCT Brazil.

The Best of Brazil

As mentioned before, four teams have earned the right to be seeded in the next phase of VCT Brazil. These teams are:

In addition to seeding, these Top 4 teams have earned some cold, hard prize money. FURIA and Team Vikings have earned $2,755 each, while SLICK and Imperial Esports each earned $1,837, according to Liquipedia. (Prizes are listed here in US Dollars as opposed to Brazilian Real.)

It is kind of heartbreaking to see Vorax not earn a spot at the Top 4. As mentioned in our preview of VCT Brazil Challengers 1, during First Strike, three of Vorax’s members contracted COVID-19 and were forced to forfeit. It would’ve been an amazing comeback story to see them get Top 4. Alas, in these playoffs, they fell to SLICK in the Lower Bracket Final 2:1.

Stay tuned to Run it Back for all of your competitive Valorant needs!