VALORANT to launch in China with Tencent partnership 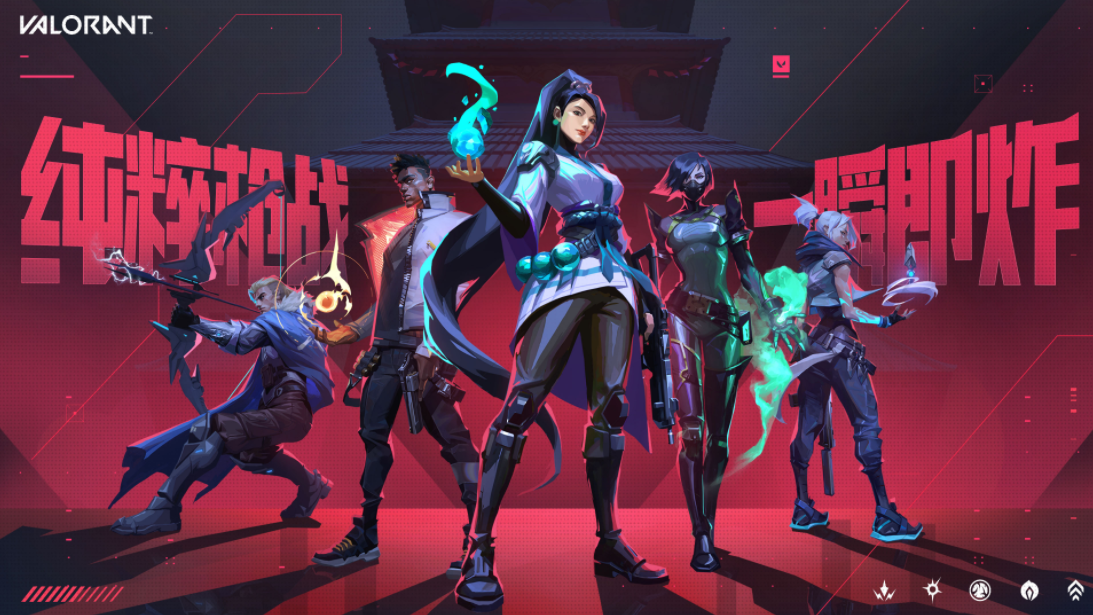 An official post has confirmed the rumors of VALORANT officially releasing in China. The competitive shooter by Riot Games will be launched with the aid of internet-based platform company Tencent. The company is known primarily for another FPS game, CrossFire, and mobile sensation Clash of Clans.

With the growth of VALORANT, it was inevitable that eventually Chinese teams would enter the VCT circuit. Though it is up for debate just how popular VALORANT will be in China, it is safe to say that the popularity of League of Legends and CrossFire will bring in a hefty playerbase.

A Chinese VALORANT tournament named FGC Invitational is currently taking place and has reached the playoffs. There, Tales of Eastern, KONE, EDward Gaming, and Totoro Gaming remain. We recommend you check out those games if you’re interested in the up-and-coming Chinese VALORANT scene.