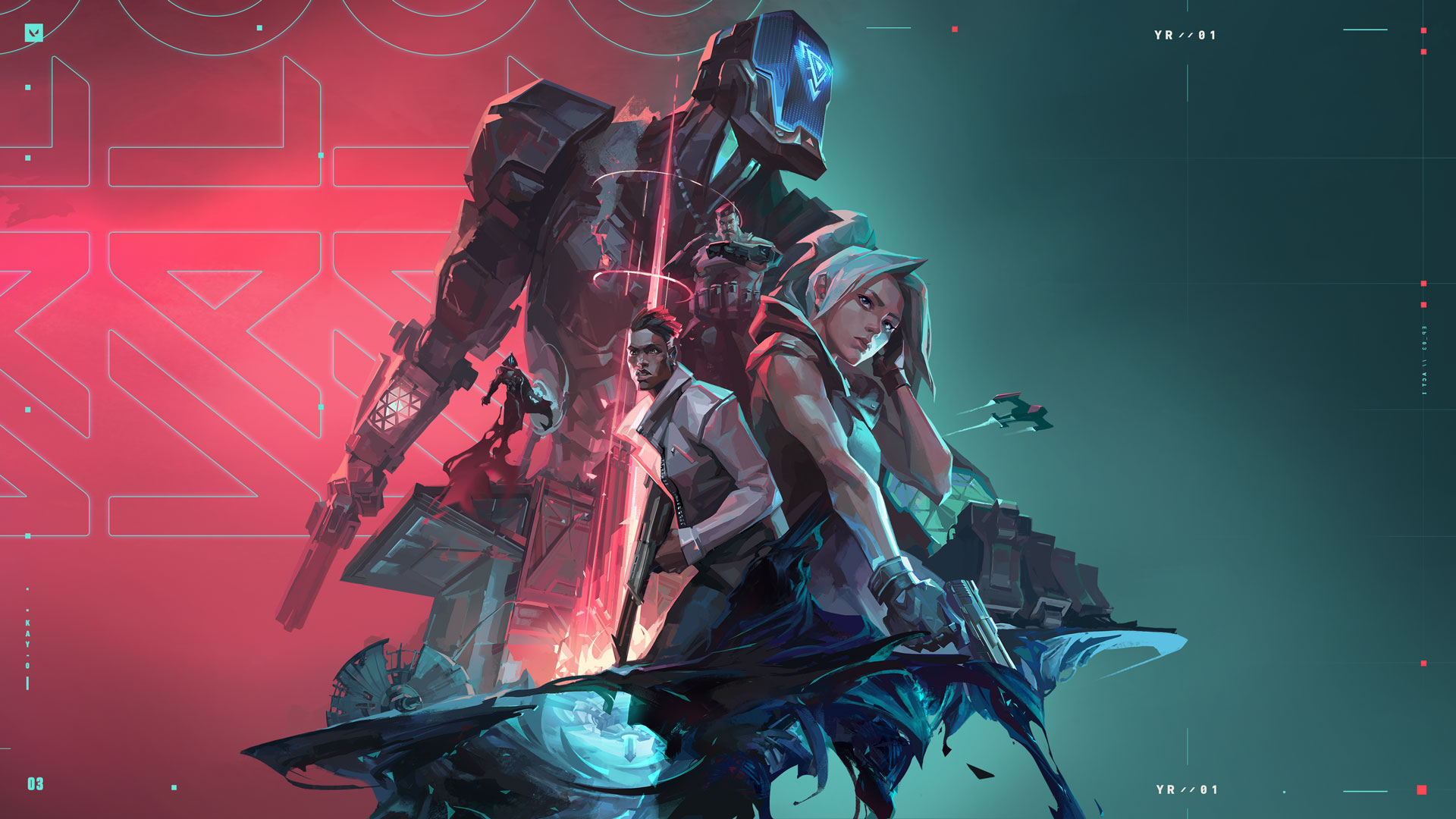 VALORANT Patch 3.02 is not a massive update. It is an important one, though. Like with any game, VALORANT players come across a handful of bugs. These could have been in the game forever and just recently found or prior updates could have set them off. Regardless of how they arrived in VALORANT, Riot Games is always quick to fix.

Patch 3.02 deals with multiple bugs involving Agents and social aspects of VALORANT. It also dishes out a couple of smaller changes to the game system. Here are the full VALORANT Patch 3.02 notes directly from Riot Games.

This may be the biggest non-Agent related portion of the patch. Riot Games has stated that things are still going to clip, but the instances in which hands, melee weapons, guns, abilities, and general effects will be noticeably lessened. That is a big step forward in ensuring overall competitive integrity. It is no fun playing a competitive game, having a solid hiding spot, and being gunned through a wall because your knife clipped through it.

This is a fairly simple addition. While it is not game changing, it has been requested and fans will appreciate this part this part of the update without even knowing it.

Here is the meat of Patch 3.02. A highly exploited Sage bug is done for, an eyesore for KAY/O players is no longer, and Raze can’t blow people up through solid walls any longer. It is the little things that matter in VALORANT. Riot Games knows how to make their game work and keep everyone happy.

This final portion of Patch 3.02 truly shows that Riot Games is listening. The Team-voice volume sliders having to be changed manually each game was annoying. Very annoying. Now, players don’t have to worry about resetting that slider constantly. The other big takeaway is that Sentinels can show off their VCT Masters Reykjavik Winner Title with no further issues. That is until they receive the VCT Masters Berlin Winner Title and use it instead.

Stay tuned to Run It Back for more VALORANT news, guides, and VCT coverage! 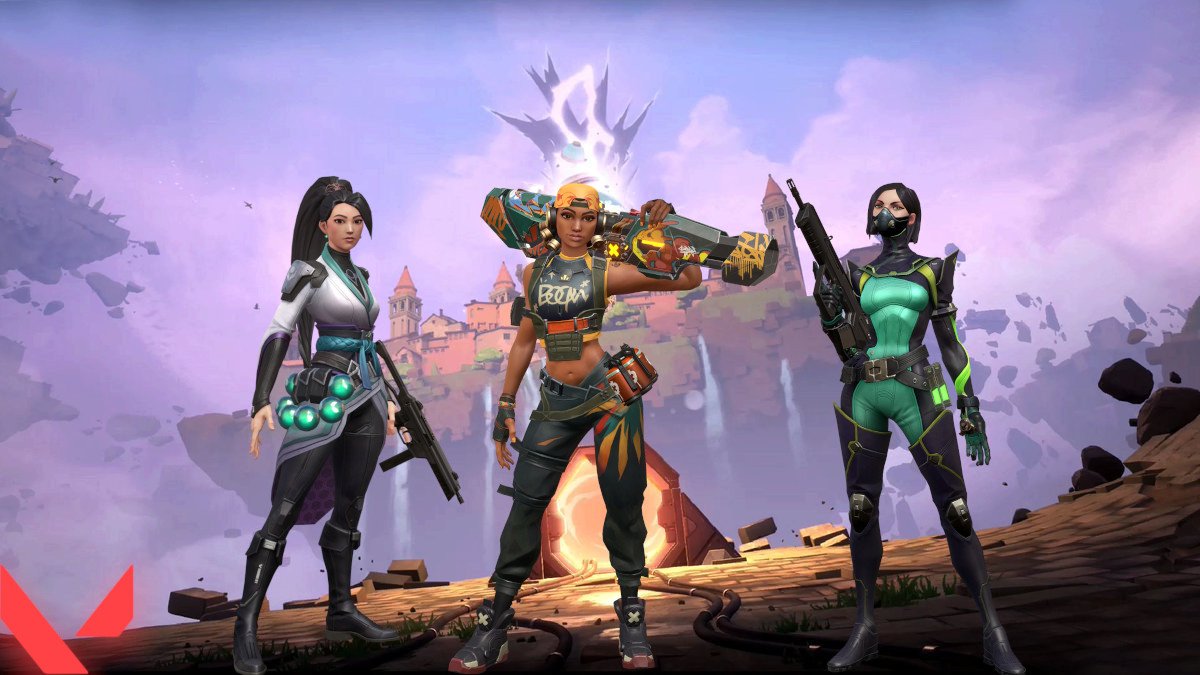 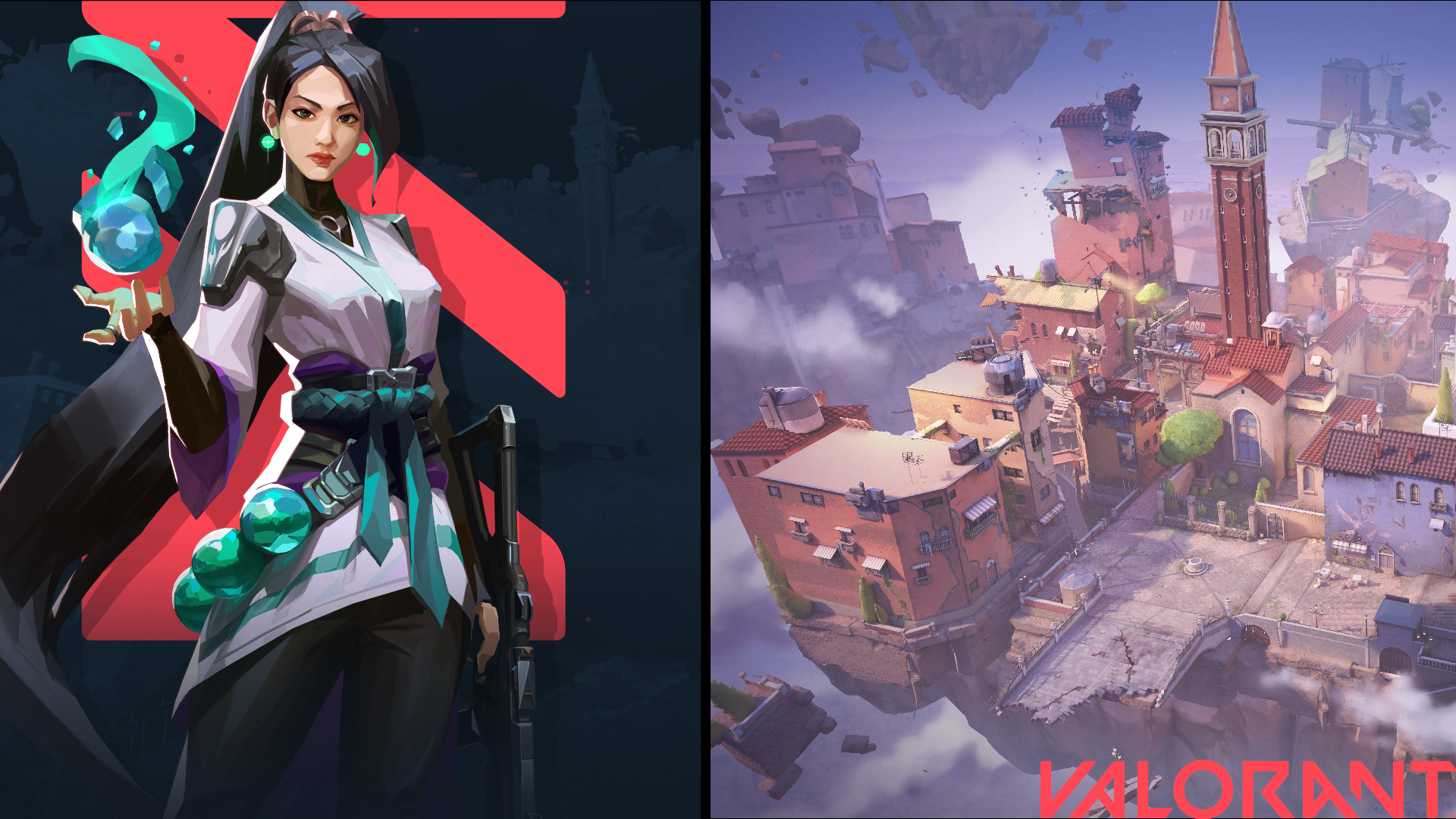 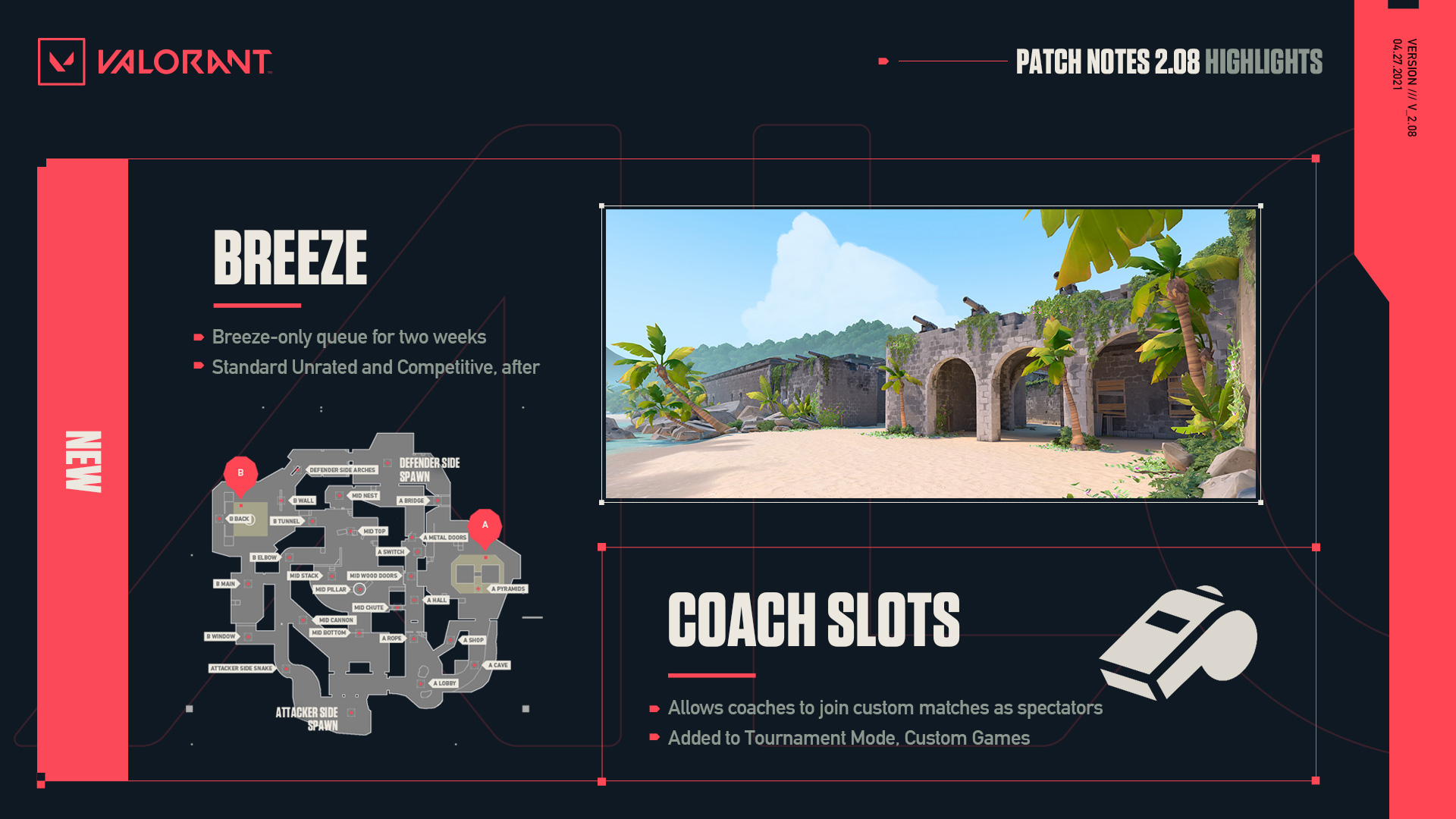