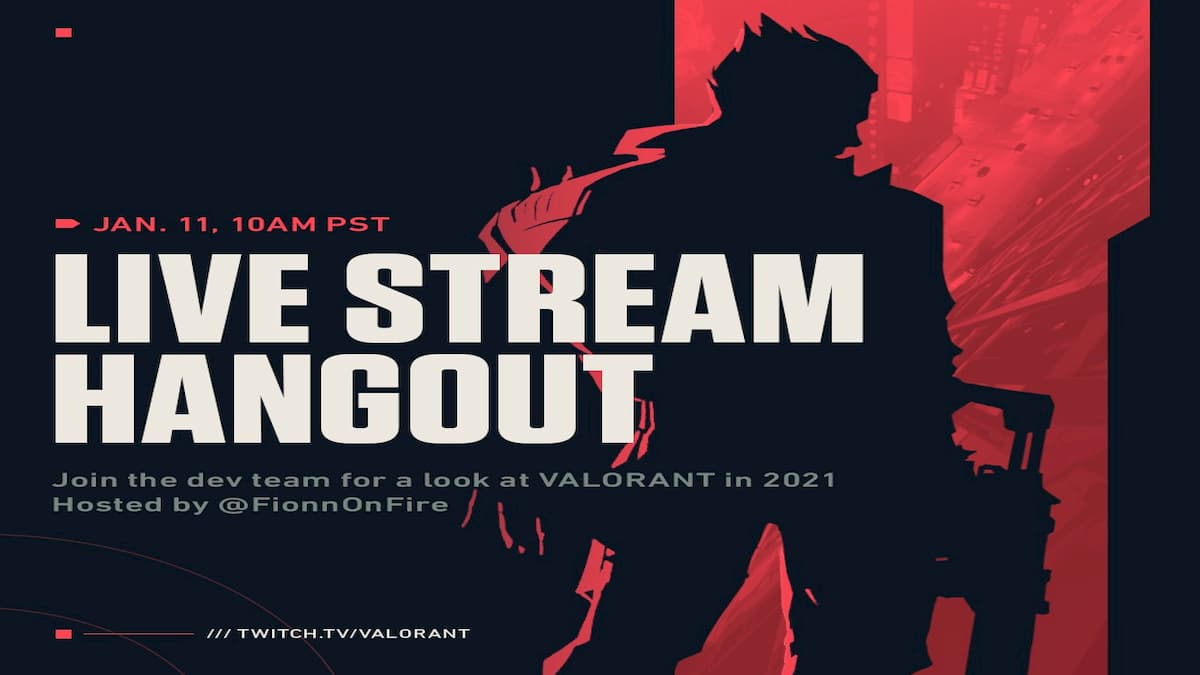 Episode 2 of Valorant, titled Formation, is looming. Releasing on January 12, 2021, Riot Games decided to host a preview event live on Twitch the day prior. This Valorant Live Stream Hangout was hosted by The Esports Writer, Tyler Erzberger. It included discussions about everything Episode 2 related. The new agent Yoru, ranked changes, new skins, maps, and the state of Valorant esports, were all touched on during the live stream. Here are the biggest takeaways from the live event.

The Valorant Live Stream Hangout started by introducing everyone, once again, to Yoru. The newest Valorant agent hails from Japan and joins the ever-growing roster of characters as a Duelist. The trailer showed off Yoru in some live gameplay scenarios. It showcased Yoru’s abilities, with teleportation, flashes, and incredible overall movement. Yoru is going to be a hot new addition to the Valorant agent pool.

Next up, a quick discussion was had regarding ranked leaderboards. Ian Fielding, Riot Games Producer, had a bit of fun in stating the leaderboard would arrive in 2022. Luckily, he admitted his trolling ways and indicated that the leaderboard will arrive with the start of Episode 2. That is huge news for those interested in where they stand among the best Valorant players in the world. The leaderboard is confirmed to only showcase Immortal+ players. Placement will also be available to view once each Act ends.

From there, they discussed changes to matchmaking. Immortal+ players will only be able to queue alone or with one other player. This will create quicker ranked matchmaking times for those higher Valorant ranks. No longer will there be five stacks waiting minutes to hours for another five stack to match up against.

Another big topic discussed is the ranking up and down system. The arrows that indicate a player’s ranking going up or down have been removed. There is a number system included. As a Valorant player is placed within a rank, there is a 0-100 rating system. Demotions occur when a player loses a match after ranking back down to zero. After reaching 100, players will simply move on to the next rank.

The competitive team then mentioned what the future holds for Valorant matchmaking. The focus will be on combating smurf accounts and dealing with AFK players differently. Also, there is hope that a team of five will be able to play competitively at some point. It is still a work in progress, but will hopefully allow five stacks without the delay in matchmaking.

The Valorant Live Stream Hangout then shifted toward a discussion about maps and game design. Icebox was originally set to launch with Episode 2. Due to player demand, the team pushed Icebox out for release quite early. There is hope that another new map will arrive before Episode 3, but the team mentioned they are not ready to discuss that just yet.

As of now, the team is still making adjustments to the existing maps. Split is a big topic regarding making changes. It is the map that has received the most work since Valorant was released. What is coming was not confirmed, but Split will be receiving an update that will make a big difference for the attacking side.

Game Designer Sal Garozzo dropped the biggest hints regarding upcoming maps. The team wishes for a seven map pool for competitive play and matchmaking. That is their biggest goal. Garozzo stated that seven maps may be achievable by the end of 2021.

Another trailer for Yoru was shown and the Characters Team took center stage of the Valorant Live Stream Hangout. They immediately touched on Yoru and how excited they are to see players utilize him. Max Grossman, Character Lead, mentioned this is his favorite Valorant agent that he has worked on. Yoru started as a pure stealth character, but the character concept art with Yoru’s leather jacket appeared and that sealed the deal. They decided to make him a “cool” character, akin to Phoenix.

In regards to team composition, the team discussed the best agents to pair Yoru with. Agents such as Cypher, Sova, and Skye will allow Yoru to pull off his flashy plays with his teleporter. Agents that can gather information and let Yoru know that teleporting is safe work well with him. Breach may even pair well, depending on the type of Initiator chaos that he can create.

Moving on to other new agents, the team could not discuss anything in great detail. There will not be a repeat country that an agent hails from. As well, there will be quite some time before another Duelist appears. The goal is to add more agents to the other character groups.

Preeti Khanolkar and Sean Marino were up next to discuss the Episode 2, Act I Battlepass. The main skin themes are Aerosol, Outpost, and Infinity. Aerosol is based around street tagging, graffiti styles. Outpost is said to be based around an industrial science fiction theme. Infinity is a skin line themed with the idea of sports cars and luxury in mind.

The next topic up for discussion was for the Run It Back bundle, no affiliation with everyone’s favorite Valorant news and stats source. This bundle is for players who may be new to the game that missed some of the epic skins of the past. These older skins will come at a 30% discount if the entire Run It Back bundle is purchased.

Tyler Erzberger then made a huge point to ask about potential agent skins. The direct answer was that there will be no agent skins in the near future. It was not a definitive no on it ever happening, but as of now, Valorant agent skins are not arriving any time soon.

Valorant esports is set to get some more personality injected into it. Jafroodi discussed focus on players and creators, giving them content to express themselves in and out of the game. Rivalries are set to be a huge part of Valorant esports, especially when LAN tournaments return across the globe.

Speaking of live events, the plan is to bring Valorant to LAN as quickly as possible. The focus is to make things as safe as possible. The first Masters event is confirmed to be online and First Strike will provide some groundwork for improvements for upcoming contests.

The esports team is meeting weekly to plan the Valorant Champions Tour finale. Details aren’t finalized, but the plan is have a two week competition where the best of the best face off. The goal is to make Champions as big of a deal as the LCS and other large esports championship competitions.

Overall, the Valorant Live Stream Hangout delivered some incredible news for Valorant and its future. The new Episode is dropping, esports has Riot Games’ backing 100%, and the game is going to see plenty of new content. Valorant fans and players have a lot to be excited about in 2021.

Stay tuned to Run It Back for more Valorant breaking news, guides, competitive coverage, and more! 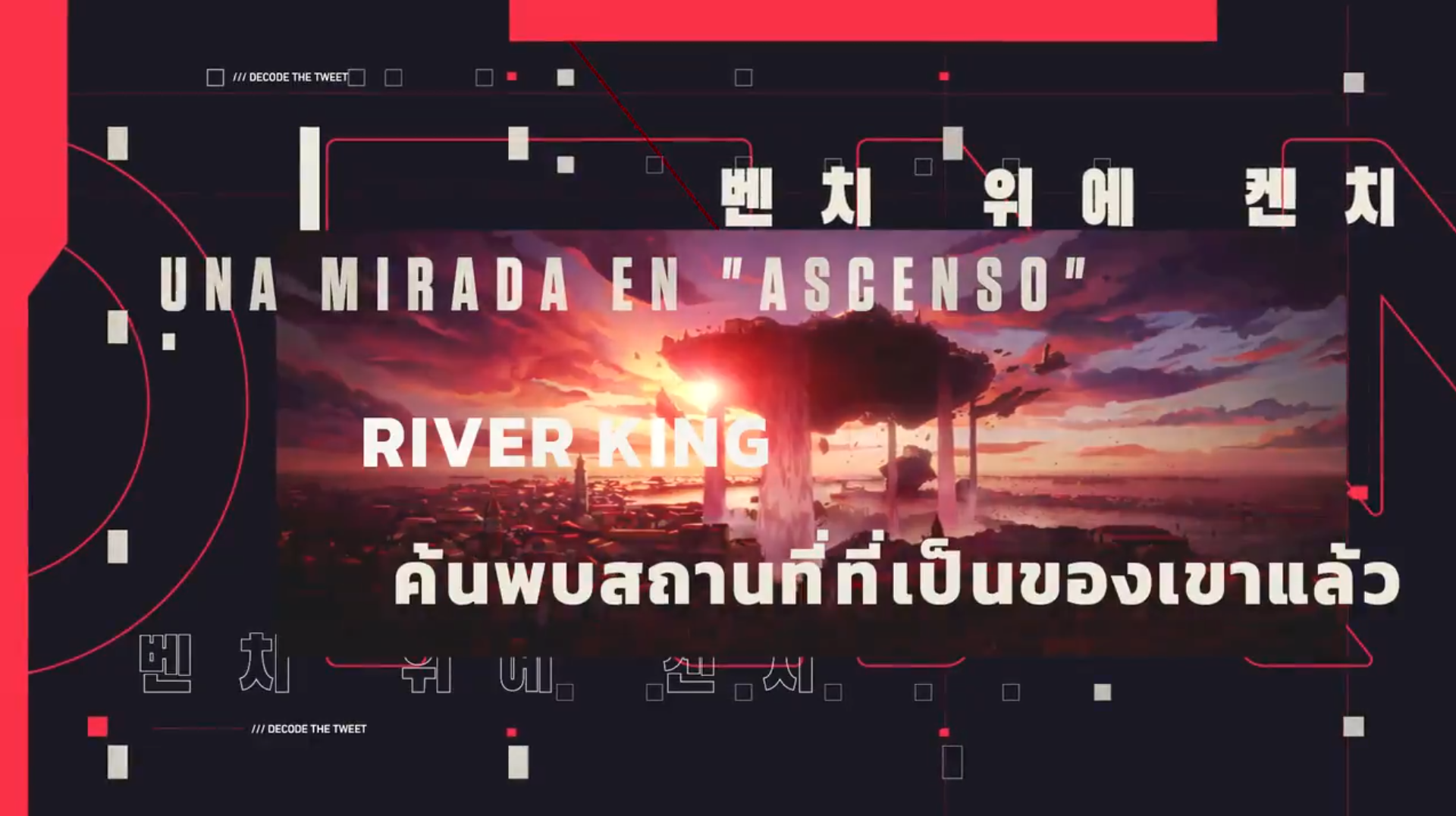 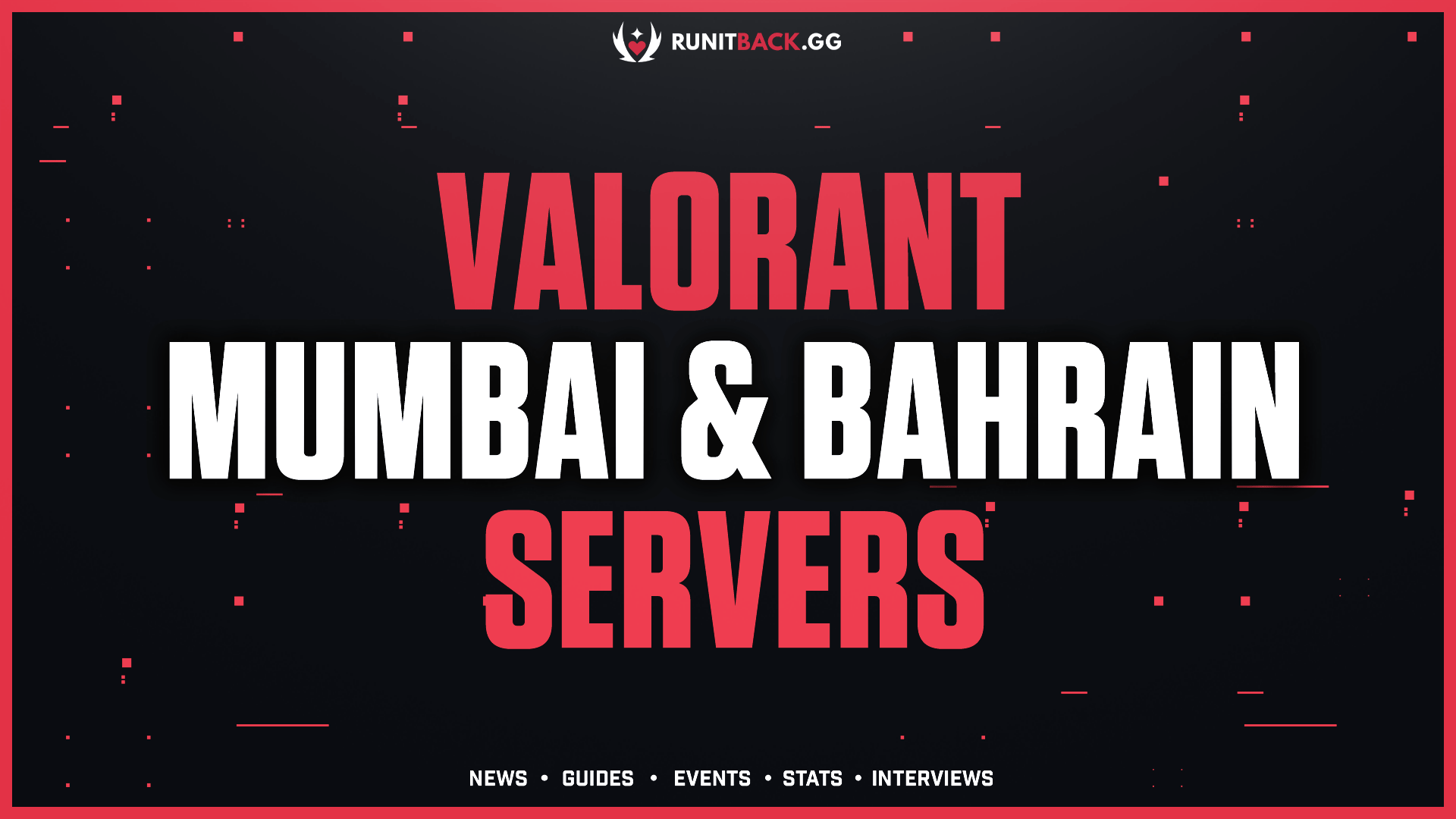 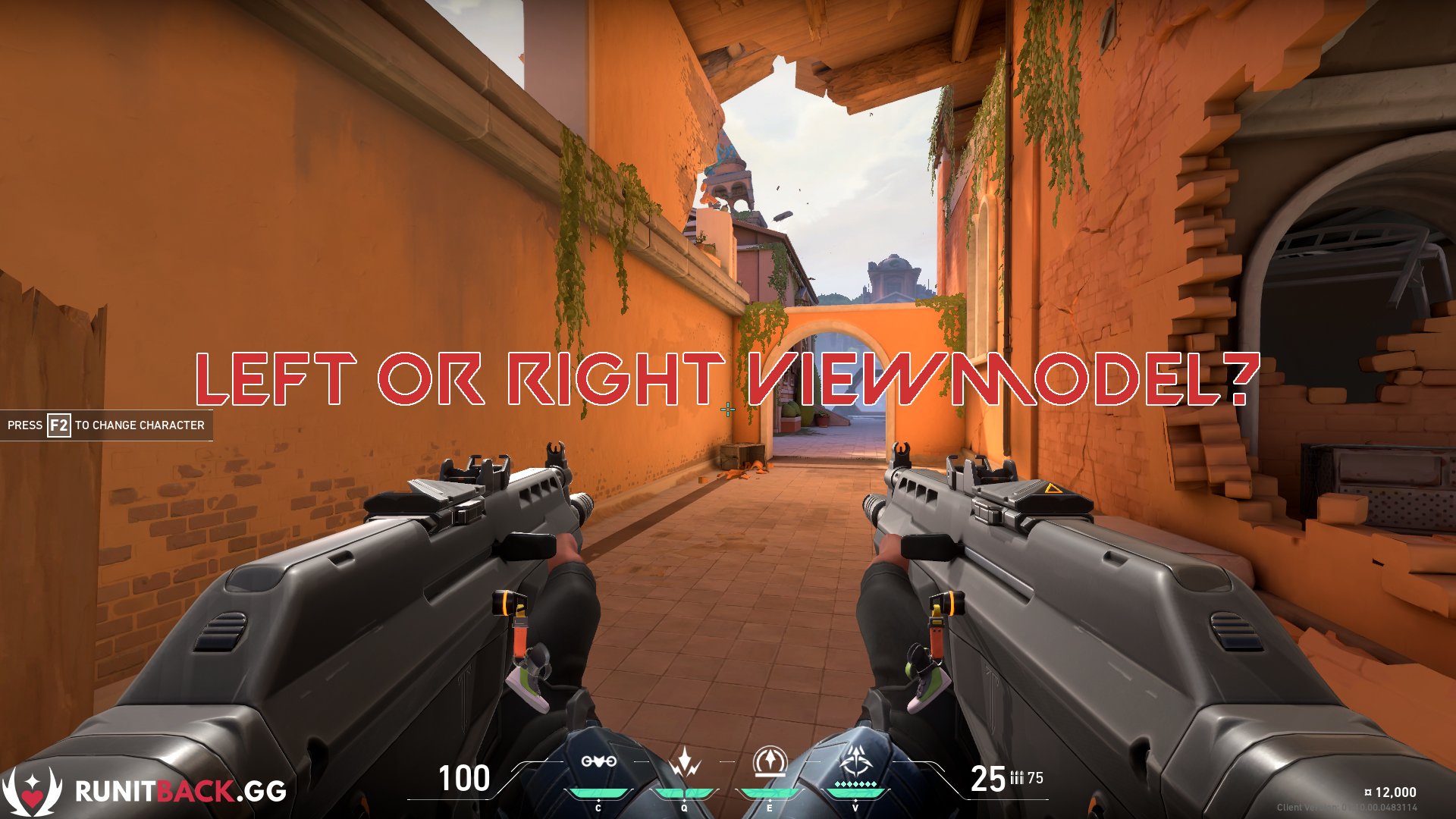 The importance of choosing the right view model in Valorant