Valorant is not getting community-made maps 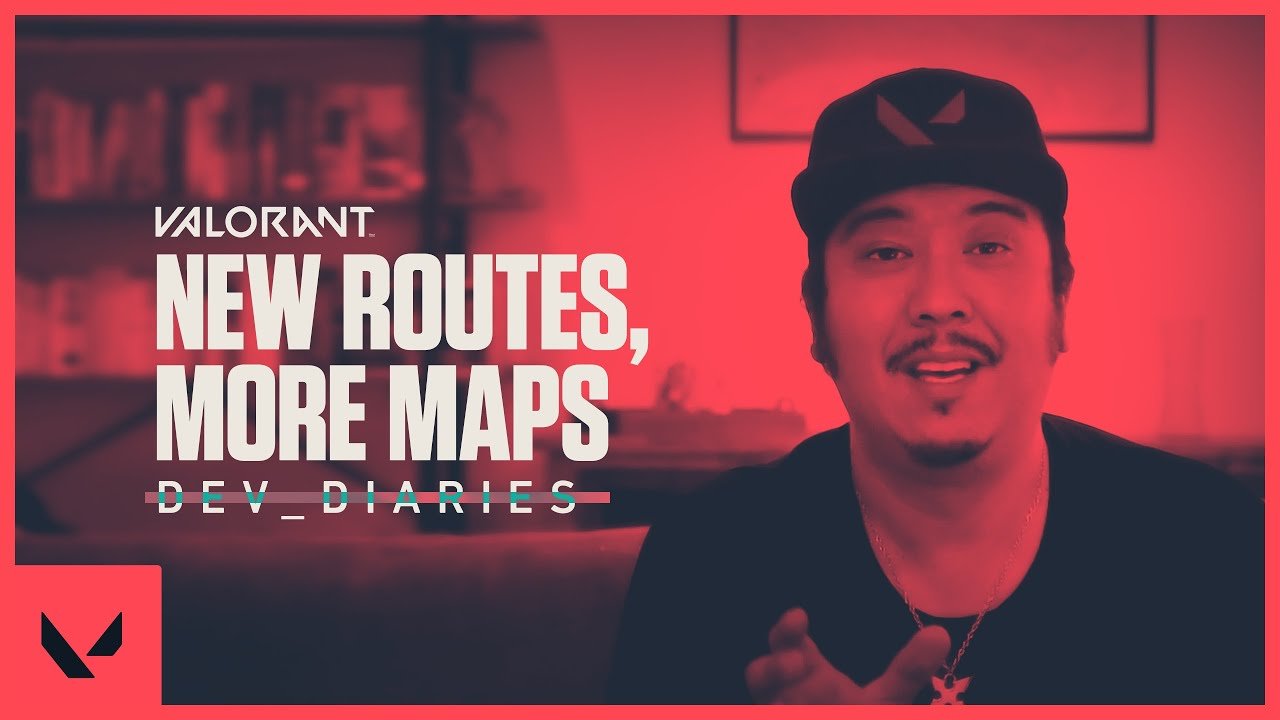 While Ziegler recognized the value of these maps, he expressed great concern at how long creating such a feature would take the team.

“Building a scalable community-sharing platform and a set of map-making tools would take us years of development to get off the ground,” Ziegler said. “When we weighed that against other content we could make with the team we already have, the choice was pretty clear to focus on content.”

He also mentioned that by creating their own maps, Riot can make sure those maps can be quickly balanced since the creators are in-house employees.

This feature is in stark contrast to Valorant’s older cousin: CS:GO. Valve has a whole Community Workshop set up for skins, stickers, maps, and more. On the skin side of the workshop, players can vote if they want a skin included in the game. This is how Valve gets skins for their crates.

On the map side, Valve regularly adds community maps to the game in their Operations. Some good examples of popular community maps temporarily added by Valve are Austria and Zoo. In fact, one of the most popular maps in CS:GO, Cache, was made by three community members, some of which work at Riot right now.

Sure, this isn’t exactly a fair comparison. The Counter-Strike franchise has been around for two decades now. Valorant, on the other side, barely released in June of 2020. Could the situation change in the future? Sure! Riot said they are dedicated to adding more maps. Perhaps when the game is further into development, community-made maps will become a feature too.

How do you feel about community-made maps in Valorant? Would they be useful or no? Let us know! As usual, remember to follow us at Run it Back and join our Discord for all your latest news, extensive guides, and exclusive interviews in the world of Valorant. 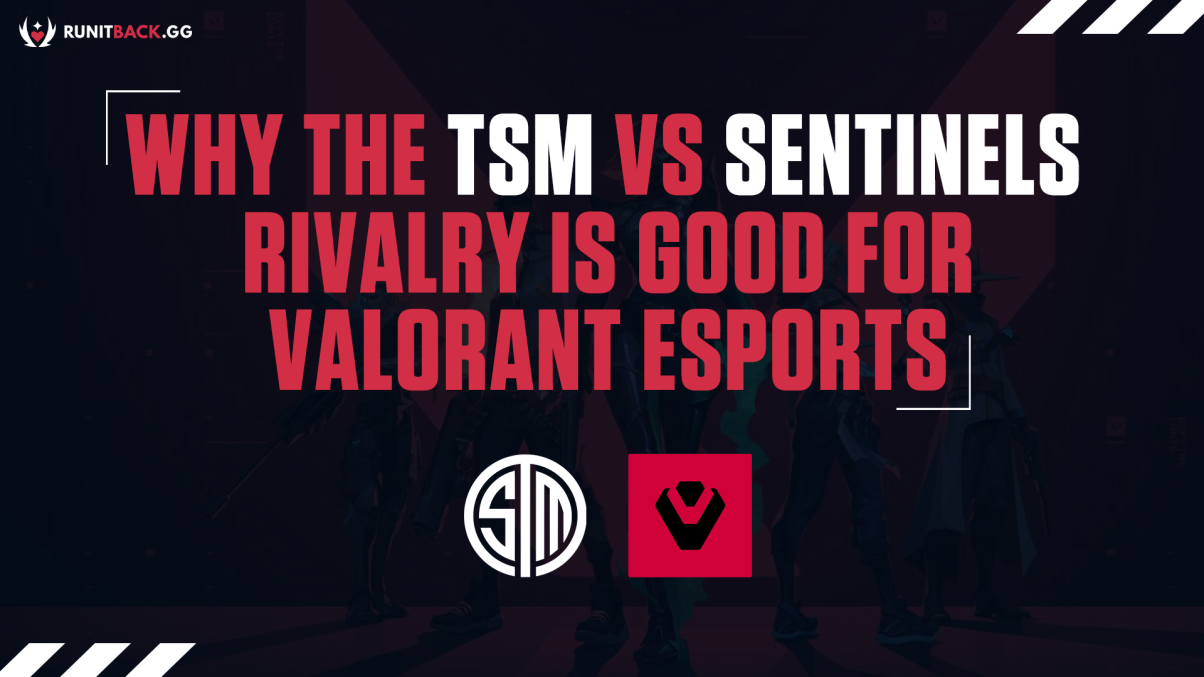 Why the TSM & Sentinels rivalry is good for Valorant esports 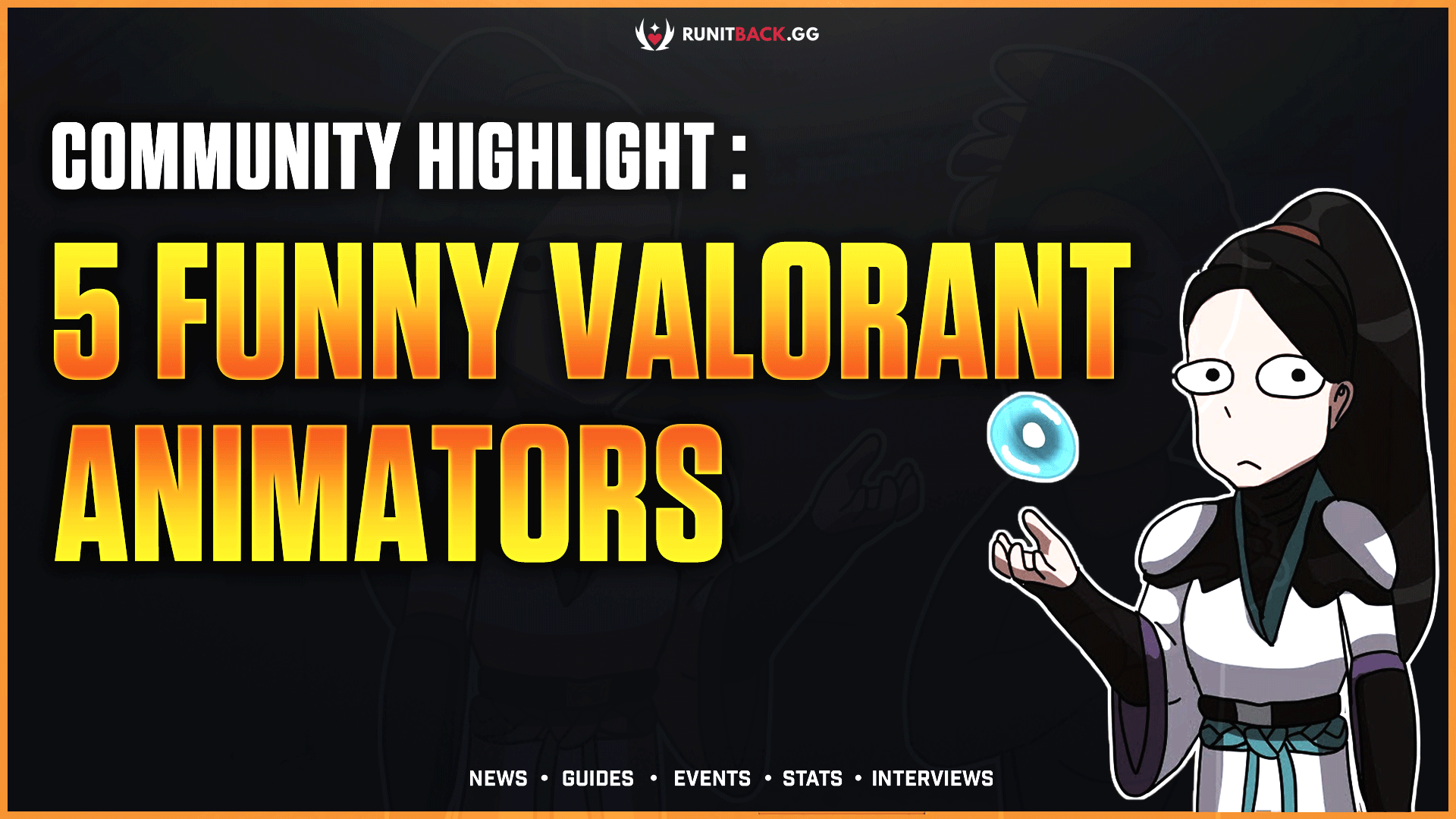