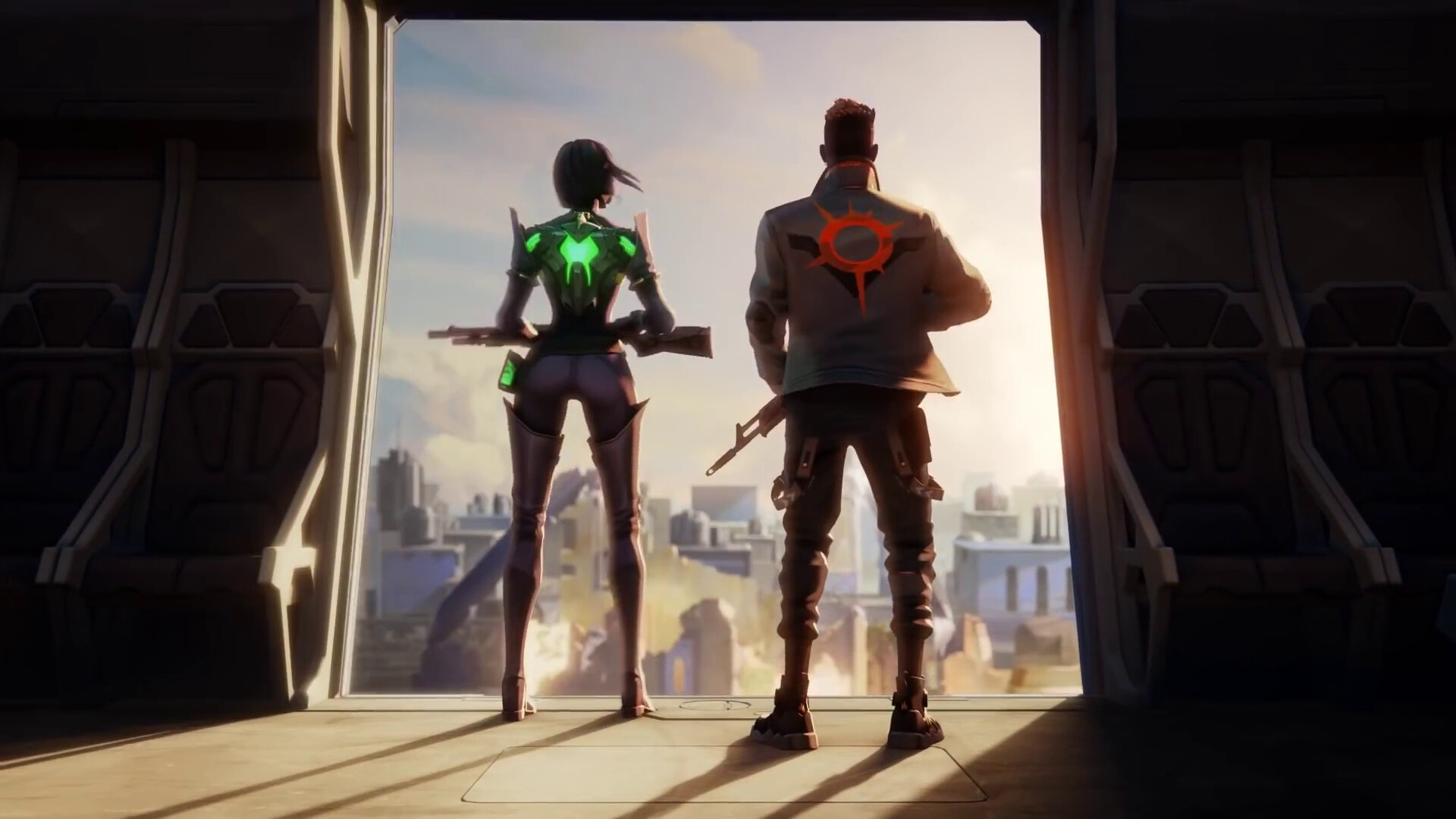 The Esports Observer has released its latest report showcasing the list of most impactful PC games for Q3 of 2021. The titles found on the list are predominantly esports games. VALORANT players will be content to see their competitive shooter to break into Tier 1 on the list in Q3, joining Riot Games’ other baby, League of Legends, as well as VALORANT’s main competitor in the FPS genre, Counter-Strike: Global Offensive.

TEO’s impact index utilizes various “key performance indicators” to decide how highly to rank each one of the PC titles. These are:

The indicators also carry a % in weight.

VALORANT’s VCT circuit has been on the rise in popularity. With the additional expansion into all-women’s and marginalized genders circuit, VCT Game Changers, Riot Games’ shooter is gradually inching closer to Counter-Strike: Global Offensive’s score.

For a bit over a 1-year-old title, VALORANT’s number of tournaments organized and Twitch viewership have been through the roof as reported by TEO.

With the biggest VALORANT tournament of the year in early December, CHAMPIONS, it is fair to say that viewership is bound to still grow until the very end of 2021. Additionally, more Game Changers as well as non-VCT events are planned to take place before 2021 ends.