TSM’s Hazed: “We always try to be the meta, not follow it.” 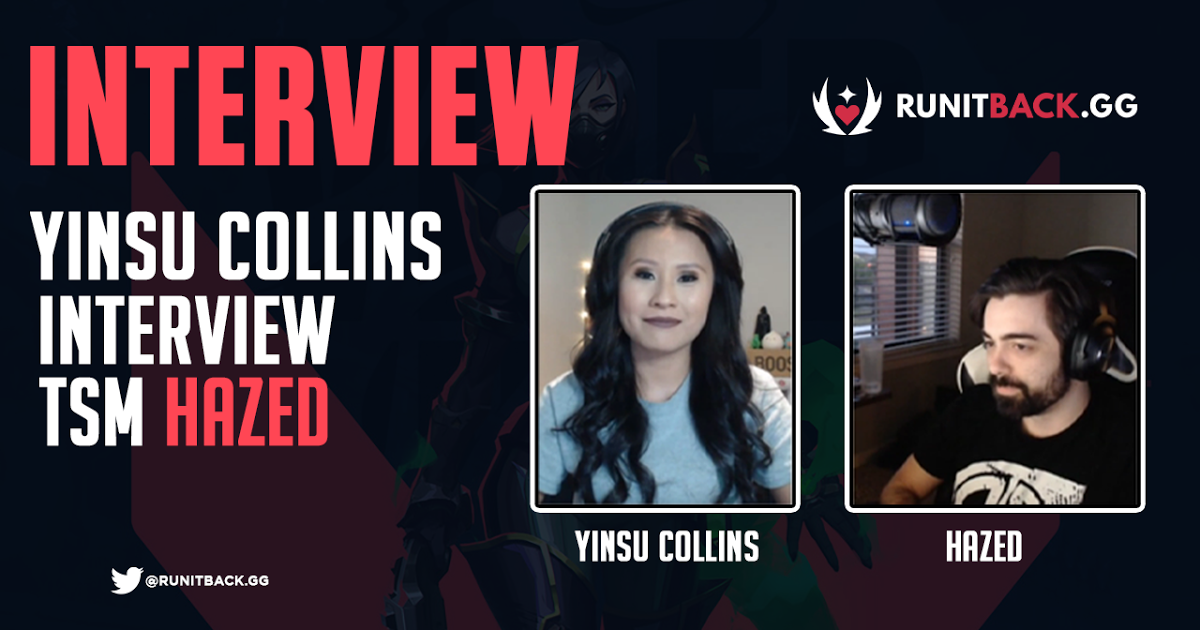 Just after yesterday’s TSM vs Built By Gamers match, Yinsu Collins got a chance to talk to TSM’s James “hazed” Cobb to get some inside information on their team and recent performances.

Hazed on Team Performance and Practice

Prior to 30Bomb, TSM last played in the Pulse Invitational where they placed 5th, after a 1-2 defeat to Cloud9. That put the team “on watch” and made them regain focus, which seems to have worked out so far. Hazed admitted that they still have “a lot to work” but felt good after their match.

Hazed attributed some of their round wins to teammate and long-time friend, Stephen “reltuC” Cutler, affectionately calling him “clutchler”.

“He started off as an AWPer in NA 1.6, then went to Rifler, then IGL, he has played every role,” Hazed said. “He brings a lot of experience to the team and doesn’t get tilted easily.”

In terms of practice, Hazed said that the team has put more focus on their CT side. This, again, seems to have paid off. Officially, they put an hour to two hours towards on-server practice five days a week with everyone bringing their own ideas to the table. Despite this, retakes are done on the fly.

The team has also put a lot of time towards improving their plays on Bind, saying that if anyone picks Bind against TSM, “it’s not gonna work.”

The Other Teams in the Space

As for who leads the pack in North America? Hazed said that he has a personal vendetta against Sentinels for how they humiliated TSM and looks forward to playing them again. He also showed hope towards T1, saying that despite their lackluster performance, they are “filled with so much talent they should be able to bounce back and they’re gonna be a threat.”

North American teams aren’t the only teams that TSM observes. Hazed said that their coach, Taylor “Tailored” Broomall, watches tournaments from all regions and pulls ideas from them, including such Valorant scenes as even Japan.

“You can’t have an ego and think that you know what’s right all the time,” Hazed said. “You got to branch out and look at other regions.”

Lastly, he knocked G2’s strats as being “a little weak” despite having strong, individual players.

For more exclusive interviews as this one, the freshest news, and extensive guides, remember to follow us at Run It Back.