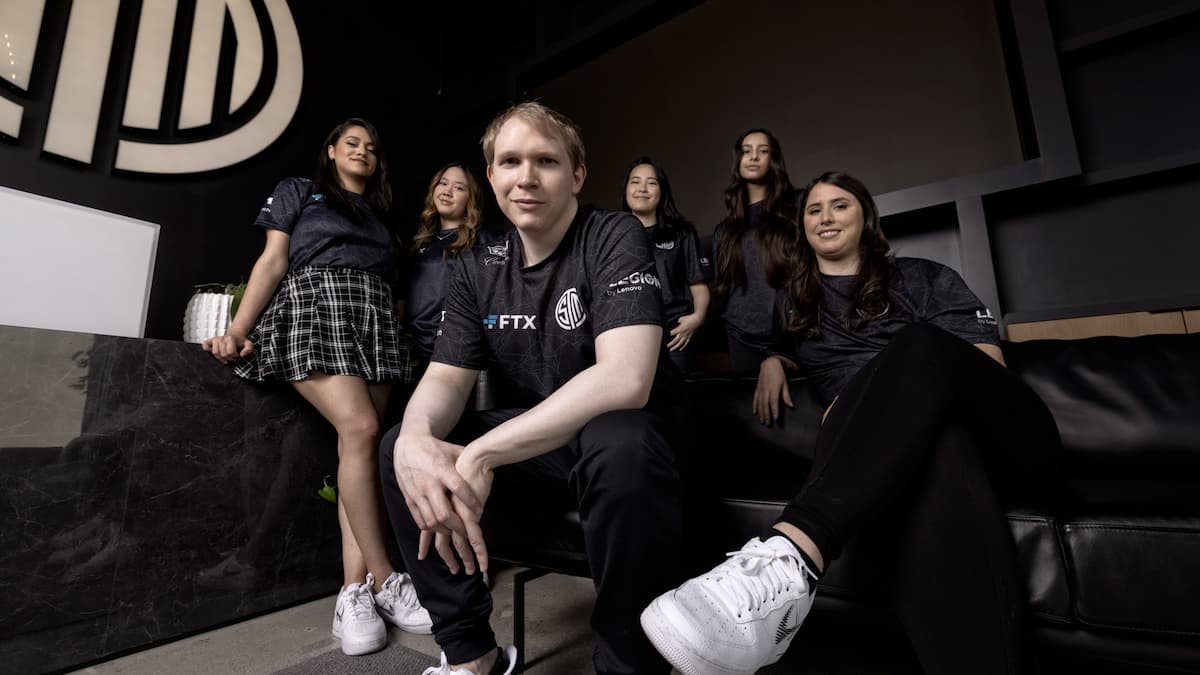 The TSM female roster, known as TSM X since October 18, 2021 has just lost their head coach. Run It Back had the pleasure of covering the announcement of Addison “zecK” Gorzeck as the team’s head coach in June and spoke with him in a wonderful interview shortly after. The former CS:GO player/coach and Ghost Gaming VALORANT player is exiting the organization and looking forward to 2022.

While zecK officially joined the team on June 8, 2021, he was on trial with the roster as early as March 11, 2021. Since then, TSM X has been one of the more recognizable teams in the female VALORANT scene. The roster has taken first and second place finishes in a variety of events, including the Tampax Gaming Fest, multiple Pittsburgh Knights Sakura Cups, Super Girl Gamer Pro, and the recent GIRLGAMER Challenge NA.

As of now, no other roster changes are being made to the team. The core five of TSM X still remains:

It is unknown if another head coach is coming on board at this time or if the team will begin the search for a new one. It is also an uncertainty where zecK is going. There’s no doubt that his experience with this team will be more than enough for another organization to give him the chance he deserves.

Best of luck to zecK going forward and stay tuned to Run It Back for more breaking news!