TSM has finished their rebuild for 2022 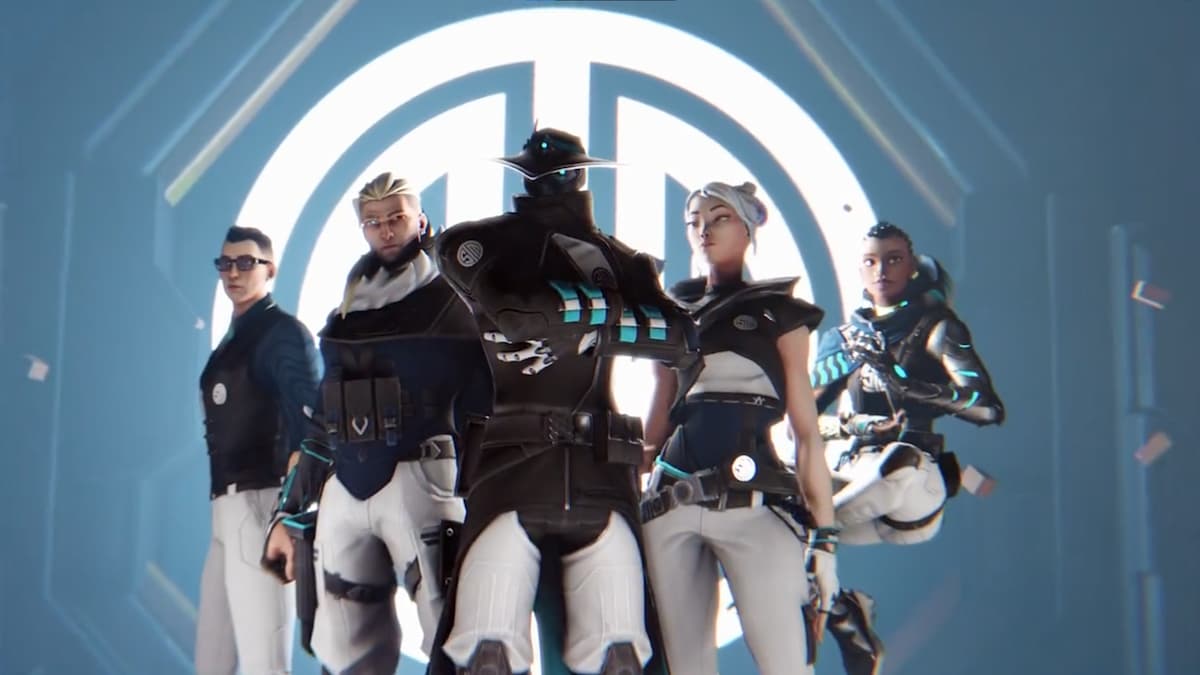 TSM, also known as TSM FTX, is one of the most well-known esports organizations in the world. They host teams and players in nearly every game imaginable. When they entered VALORANT in 2020, it was a sign that the Riot Games creation was ready for the big time. Through ups and downs, the once known Team SoloMid has stuck with VALORANT and has unveiled their roster prior to the 2022 VCT.

TSM has finished their rebuild for 2022

The new look roster is home to the following:

The first two members have been with the team since the beginning. Wardell and Subroza led other iterations to several first place finishes in the early days of VALORANT, second place at First Strike, and first place at NA Stage 3 Challengers 2 of the previous VALORANT Champions Tour.

LeviathanAG joined in July 2021 after previously playing for EZ5 and Noble, helping the team reach Stage 3 Challengers Playoffs through the aforementioned Challengers 2 tournament.

Many will know corey from his time on FaZe Clan, where he played a dominant Raze during one of the hottest streaks in NA VALORANT history so far. And lastly, there is former Immortals player Rossy. He participated in multiple VCT events with that organization.

In terms of non-player acquisitions, Andrew “aRubyz” Seewer and Austin “Apex” Copeland were promoted from the TSM Academy team as head and assistant coaches.

Seeing TSM rise back to the top is on the wish list of many VALORANT fans and 2022 could easily be the time. When does TSM play? That’s the question. Well, NA VCT kicks off in about a week and they are ready to roll.

Stay tuned to Run It Back for more news!