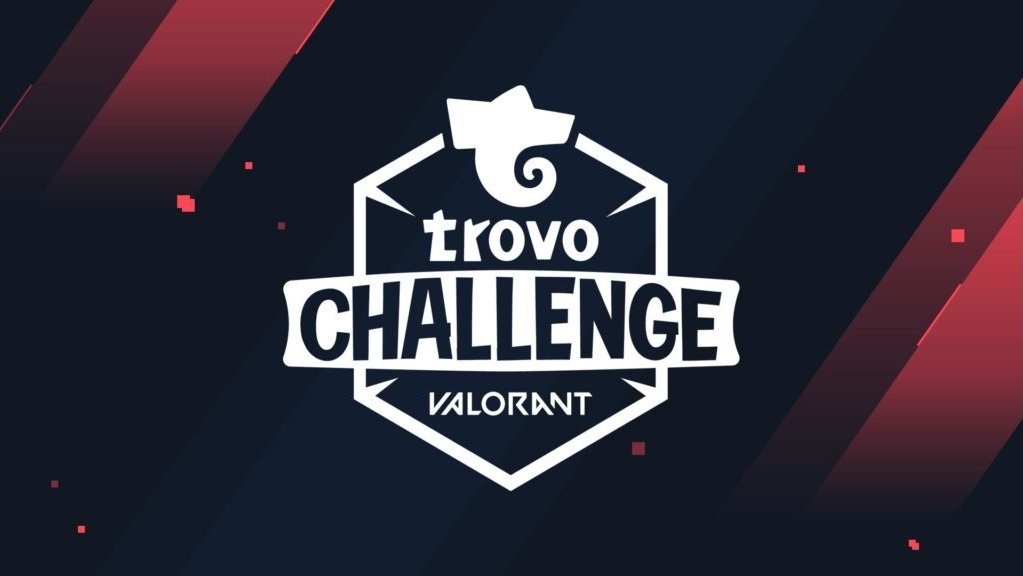 The Trovo Challenge Europe and North America events concluded yesterday, with nolpenki and Way 2 French each taking first place in their respective regions.

The two events both ran from July 3rd until July 5th and featured a combined prize pool of $20,000. This was split equally between the two events, with the first-place winning $5,000, second-place earning $1800, and third-place going home with $800.

There were two qualifiers for each of these events, and the top four teams from each of these qualifiers made it through to the main event. The tournament format consisted of a single-elimination bracket, with all the matches being best-of-three (BO3).

The eight teams that made it through to the North American event were as follows:

The eight teams that made it through the European qualifiers can be found below:

Way 2 French had a dominant performance throughout the event, only losing one map in their match against Team Underrated. They were able to win the grand-finals 2:0 vs Oxygen Supremacy, winning Ascent 13:12 and Haven 13:3.

The Way 2 French team consists of a fully Canadian roster, with the following players:

The Lithuanian team, nolpenki, were able to breeze through their first two matches, taking both of these series in swift 2:0 fashion. They then went on to face Team Jbzz and were able to win the grand-finals 2:1.

All three maps were fairly close, with nolpenki clutching out the first map, Split, in overtime. Team Jbzz won the second map, Bind – 13:8. Finally, nolpenki were able to win the last map, Haven – 13:9. Boo put up a massive performance in the grand-final series, with 74 kills to his name across the three maps.

The nolpenki roster consists of the following five players: 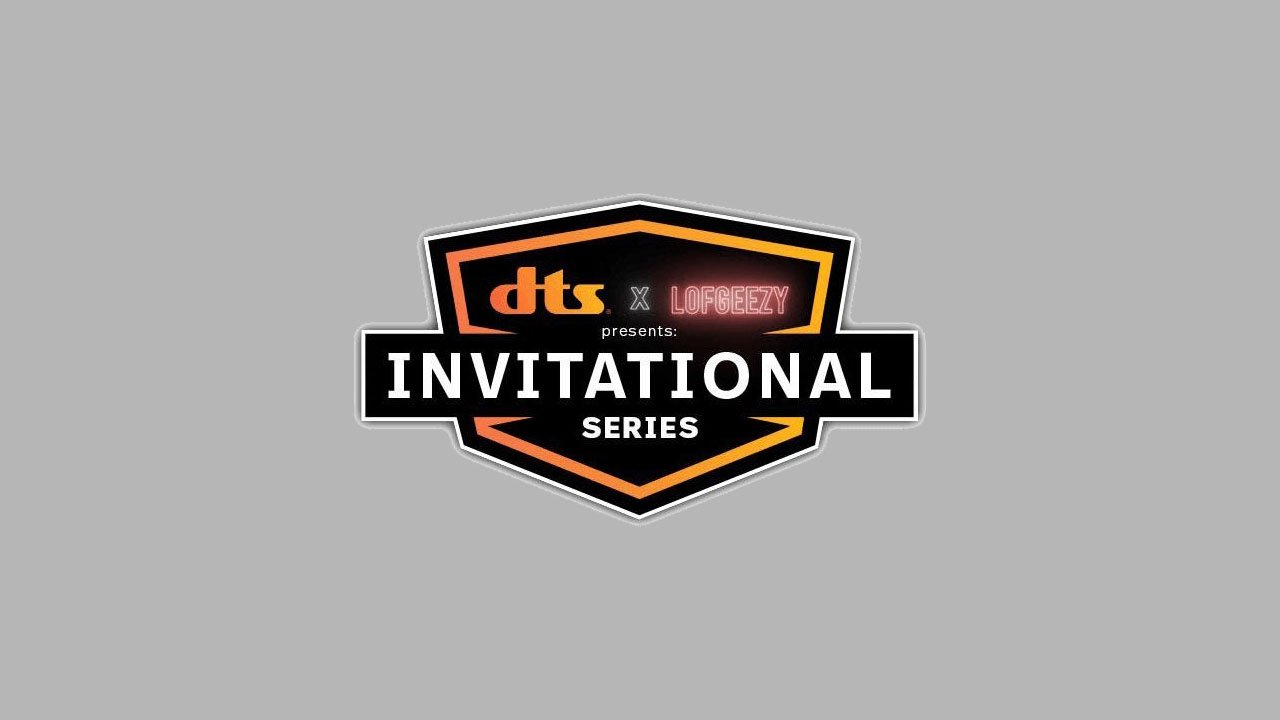 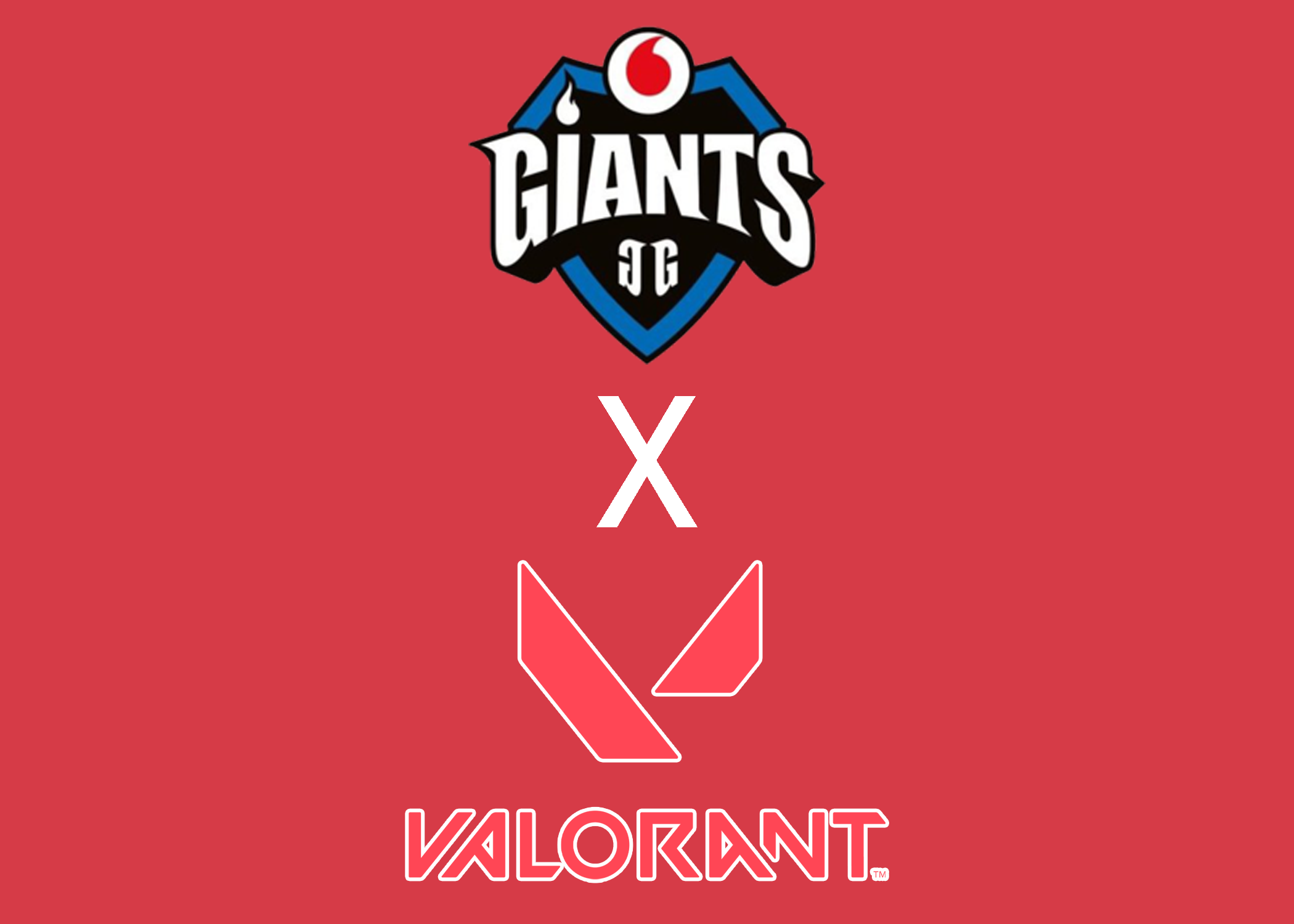 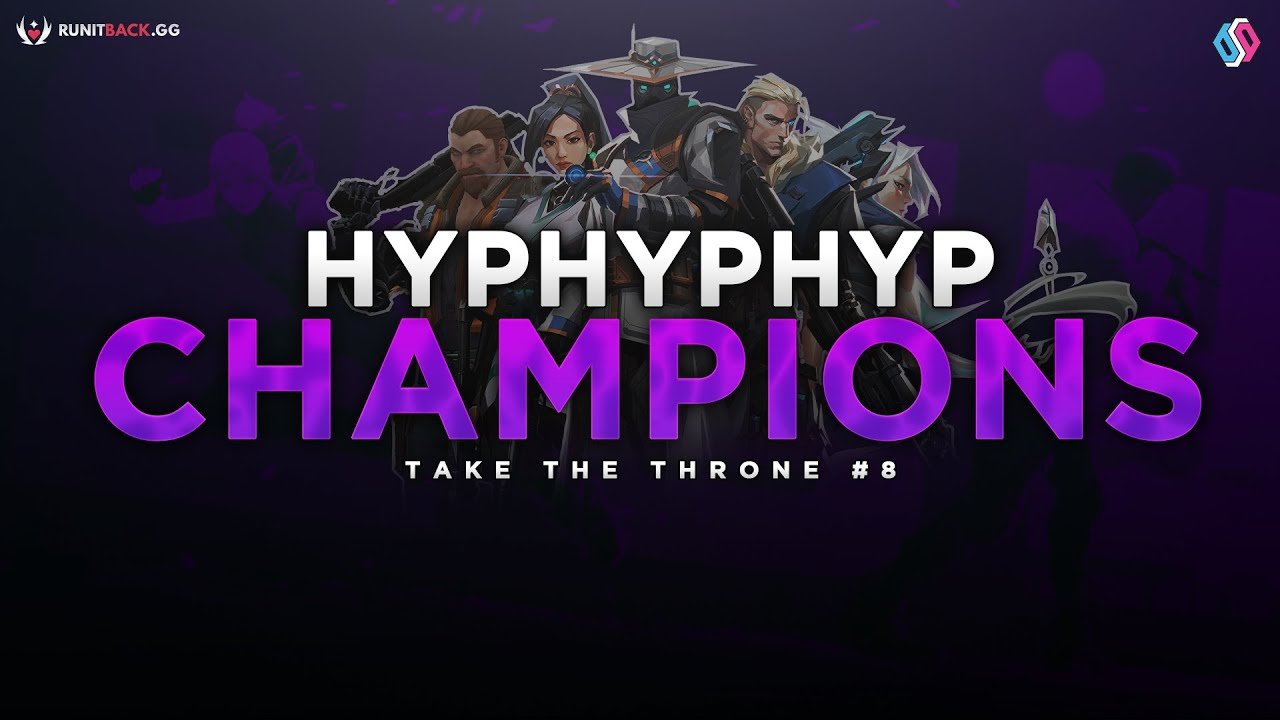