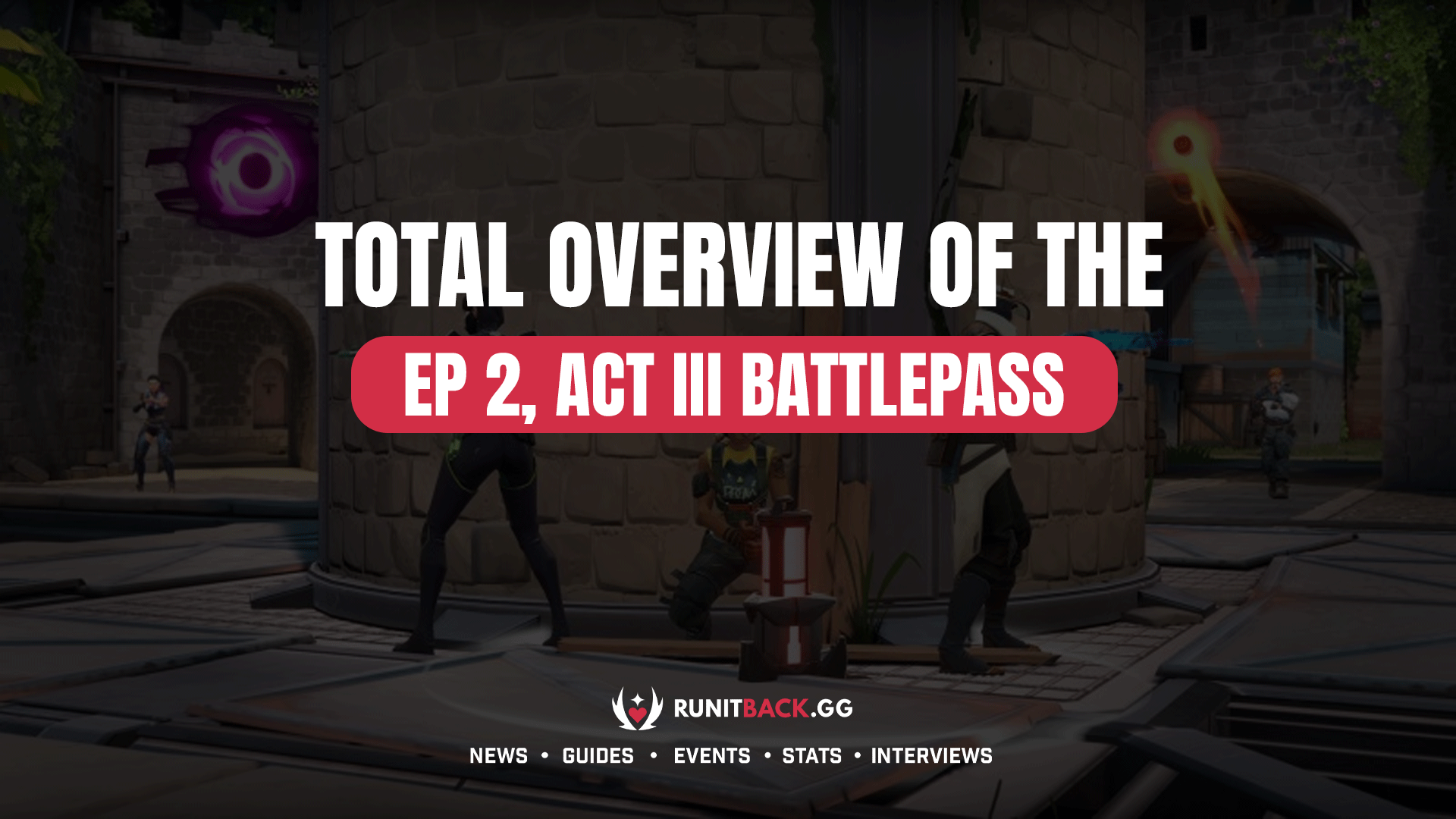 Episode 2 of Valorant, known as Formation, has been on a roll. Both Act I and Act II were stellar continuations of what Riot Games began when Valorant was first released. The game has officially reached the third Act of its second Episode and has shown no signs of slowing down. A new map has been added to the pool, coach slots are now a thing, and the competitive scene is thriving. Of course, with every new Act comes a new Battlepass. The Ep 2, Act III Battlepass is one of the best yet, with incredible skins, beautiful artwork to display as player cards, and so much more. Here is Run It Back’s total overview of the Ep 2, Act III Battlepass, including the free rewards and stand out items.

The Songsteel series of weapons is absolutely beautiful. It has a very elvish and mythical lore about it. What better weapon to start the Ep 2, Act III Battlepass with than the Guardian? It is a machine from a distance and the length of the gun itself truly allows the Songsteel skin to shine.

Lightwave is arguably the best skin set to ever arrive in a Valorant Battlepass. Battlepass skins for the Sheriff are few and far between. Seeing a new one, especially in the form of Lightwave, is a relief. This is going to be a popular pick up early on for those who purchase the BP right out of the gate.

The Knife Fight card is amazing. This Card is a work of art, showcasing two of the finest Duelists in Valorant. Jett and Raze are headed right for each other on the A Site zipline on Icebox. Both of them are coming in hot and are ready to knife away.

Stand Out Item: Without A Trace Spray

Valorant has some of the best Sprays in gaming. The Ep 2, Act III Battlepass sets the bar extremely high for future Battlepasses and absolutely crushes those from the past in terms of Sprays. Without A Trace is a chalk outline that will surely overtake the round ending Sprays for so many players.

It should come as no surprise that the Stand Out Item of Chapter 5 is another Lightwave skin. The Phantom is one of the go-to guns in Valorant, with a variety of awesome skins available for it. Lightwave simply adds to that list and gives those who may purchase the BP, but not purchase skins something incredible to use.

The Versus Card series is one of the coolest things about Valorant. Riot Games can tell a story through these player cards that are fairly self-explanatory, but also left to the imagination. The Reyna + Viper Card pits two of the feistiest Agents up against each other with a subtle look into what may have caused a rivalry between them.

Another Chapter of the Ep 2, Act III Battlepass, another Lightwave skin. The Odin is a mammoth of a weapon. It has so much space to cover that any skin placed upon in will truly be able to show off. Lightwave is no exception to that. The mass of the Odin gives Lightwave plenty of room to work and it looks fantastic.

Stand Out Item: This Is Also Also Fine Spray

Here is another Spray that just proves how amazing Riot Games is with their Valorant content. Copying the dog in the burning room, Raze sits wide-eyed, engulfed in a molly while trying to defuse the Spike. It truly brings out a laugh and is honestly kind of cute. This Is Also Also Fine is way more than just fine.

The Ep 2, Act III Battlepass is all about the Sprays. Dan the Penguin is making yet another appearance within Valorant and doing so with style. Yes, the dab may have worn out its welcome some time ago, but if anyone can make it cool again, it is Dabbing Dan. Put this Spray down to really flex on the enemy team.

The melee weapon of all melee weapons within Valorant is the Songsteel. The entire line of skins was named after this one blade and for good reason. It is a thing of beauty. Songsteel is graceful and is going to do someone some good as it slices and dices an unsuspecting Agent that didn’t check their corner.

Lastly is another Epilogue Chapter full of Radianite points and alternate versions of Battlepass rewards. The Stand Out Item for the Epilogue is, of course, another Dabbing Dan Spray. This time, the penguin has a golden color scheme. It is going to slowly become the ultimate insult when players drop the golden Dabbing Dan at the end of a round.

As always, this Battlepass can be purchased for 1000 Valorant Points. Players can also level up their Battlepass before purchasing it and retroactively unlock any rewards up to the point when they decide to pull the trigger.

Stay tuned to Run It Back for even more Valorant news, including guides and VCT coverage! 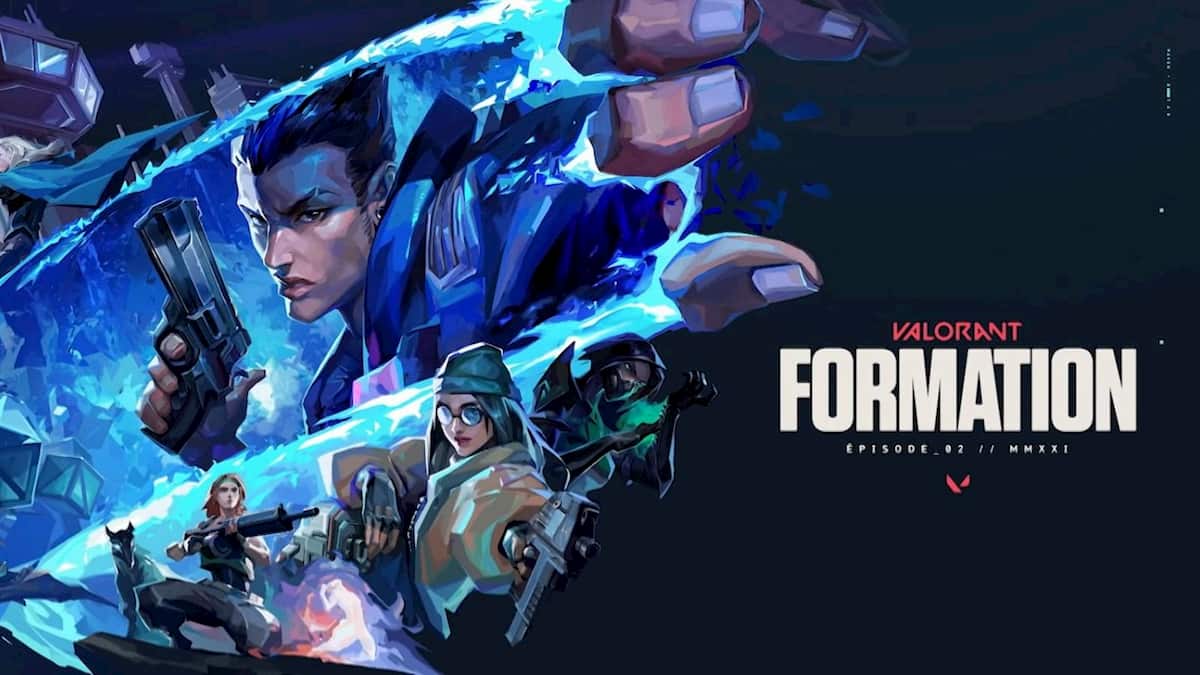 Total Overview of the Ep 2, Act I Battlepass 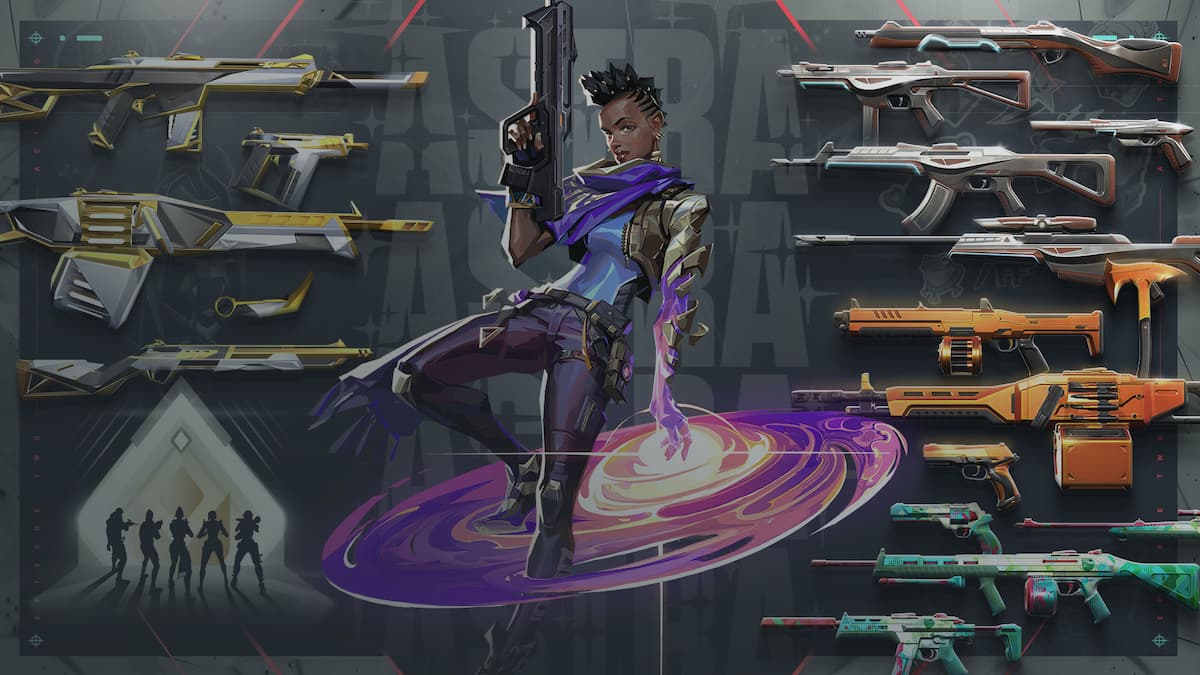 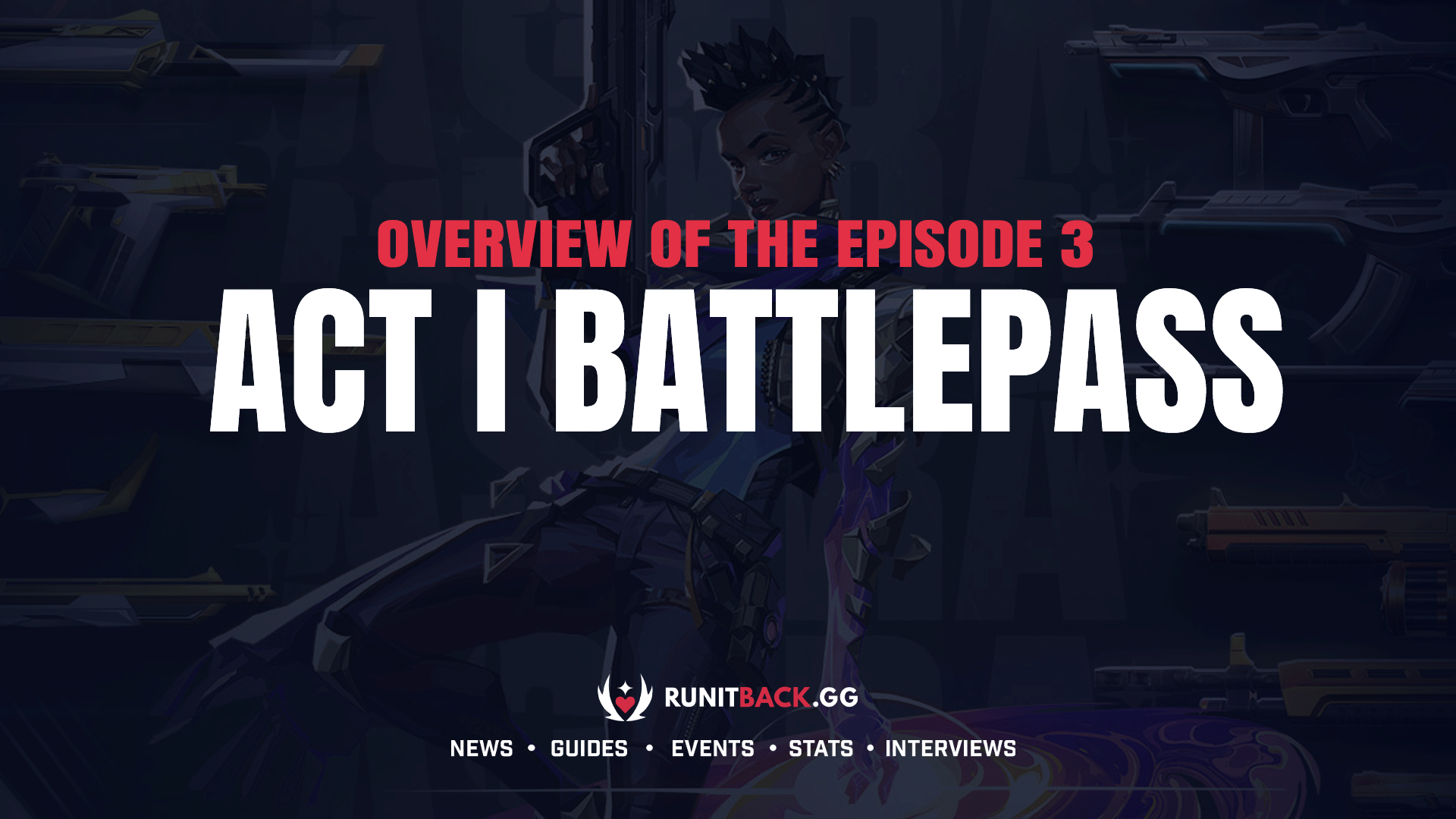 Total Overview of the Ep 3, Act I Battlepass