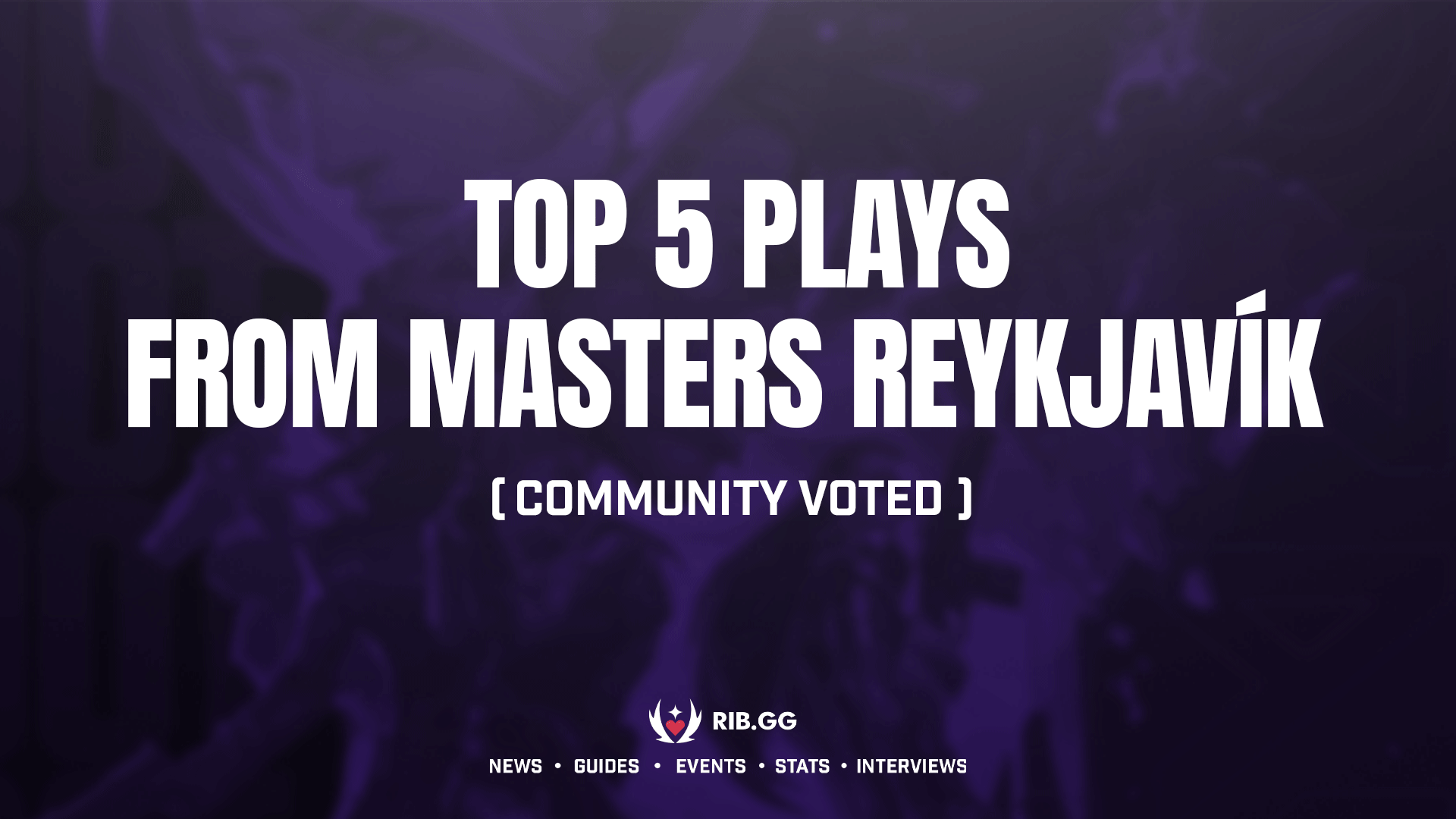 Masters Reykjavik is in the rear view mirror as Stage 2 of the VALORANT Champions Tour rolls on. That hasn’t stopped the community from talking about all of its insane plays and outcomes. There were so many incredible Aces, Clutches, Multi-Kills, and the like from the best that competitive VALORANT has to offer.

That’s why we here at Run It Back let you decide what plays were the best. We took to Reddit to ask the community for its thoughts on the best plays from the event. The top five upvoted comments were put into this list and they are absolutely stunning displays of talent in this rising esport.

We’d like to thank you all for your input on r/ValorantCompetitive and give a special shoutout to Reddit user M31ApplePie for commenting with a link to each play under the suggestions. What an absolute legend. Now without further ado, here are the top five community voted plays from Masters Reykjavik 2022.

This play was submitted by our very own Sushant “Ominous” Jha, who has recently signed on as an analyst for Bleed eSports. He suggested Bryan “pANcada” Luna’s 1v3 Clutch on Ascent against OpTic Gaming. This was their Upper Bracket Final series that LOUD eventually went on to win.

You’ll see pANcada post up in the back of B Site. Three players rush in from different directions and the Omen player had no issue taking them down. With pinpoint accuracy and incredible awareness, he clutched up as an attacker and ensured the round for the team from Brazil.

The next best play at Masters Reykjavik was suggested by Reddit user The-Dark-Mage. Team Liquid versus KRÜ Esports is always an exciting contest. Though it was a 2-0 victory for Liquid, the LATAM representatives kept it close on Ascent. A wild overtime period ensued and kicked off with this play.

Nabil “Nivera” Benrlitom held his ground as the opposition rushed onto the A Site. While his teammates began to fall around him, he locked in and went to work. Nivera dropped Sova and sent KAY/O to his knees. Two quick headshots netted him three and a final spray on the Omen cemented the Ace as it caused KAY/O’s complete elimination.

Paper Rex vs. DRX was one of the most anticipated matches coming into the Playoff Bracket. It did not disappoint. Submitted by user dragindas is a nasty 4K by Wang Jing “Jinggg“ Jie during the series that put Paper Rex up 1-0 in their eventual loss to DRX.

With 12 rounds to their name, Jinggg and the rest of Paper Rex were ready to close out Haven. PRX lost three players while only trading out one before he started this play. Killjoy and Jett practically lined up for him by the middle box on C Site. He Dismissed as Reyna, peeked out to kill the Omen, and aggressively put down the Sova.

This isn’t just about the 1v2 that Adil “ScreaM” Benrlitom pulled off to Clutch the round. It also shows the first couple of kills he nabbed with the Sheriff before getting a rifle in his hands. This play was on the same map as his brother’s play listed above, showing that the Benrlitom boys were firing on all cylinders against KRÜ Esports.

It was commented by SpvcedOvtt on Reddit and received the second most upvotes out of all suggested plays. Watch and see how ScreaM manages to take down two with the Sheriff before his teammates all fall. He picks up a Phantom, gets in position behind the generator, and has no problem isolating his enemies for some quick headshots to Clutch the round.

The number one best play from Masters Reykjavik, as voted by the community, was given by TheAjwinner. In an Upper Bracket match that LOUD would eventually win, they snagged their first round of the entire tournament on the back of an unreal Gustavo “Sacy” Rossi spray transfer.

He did it with a Vandal of all things. In a blink-and-you’ll-miss-it moment, Sacy peeks from behind the yellow container near Icebox’s B Site and finds four TL players waiting. He doesn’t let up on the trigger and moves his crosshair with such precision that he drops all four enemies in no time at all. Definitely worthy of the best play.

Again, thank you to everyone who voted or suggested plays. As always, stay tuned to Run It Back for more amazing VALORANT content. Join our Discord to take part in the conversation, follow us on Twitter for updates, and subscribe to our YouTube channel for interviews and live press conferences during major events. 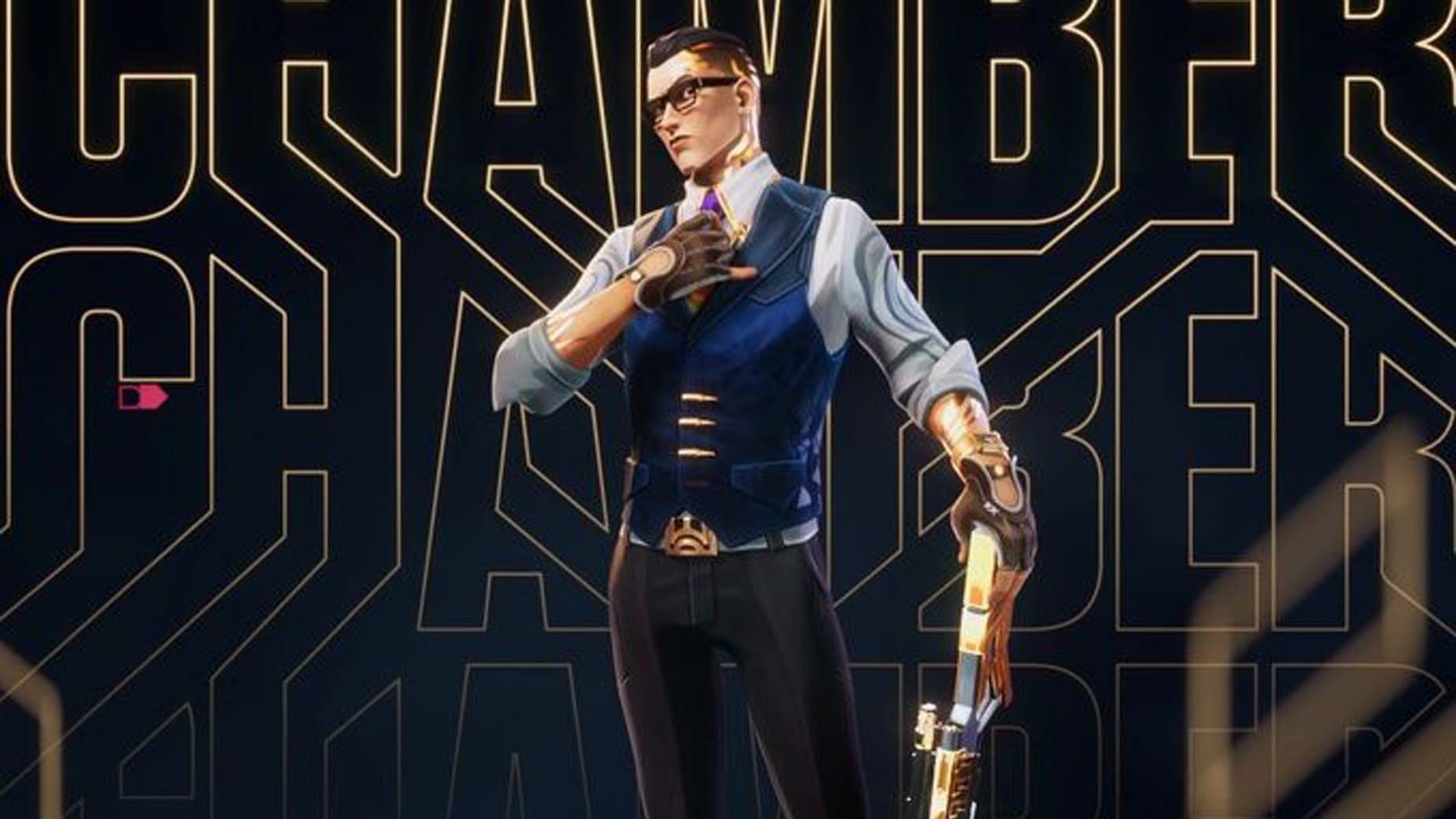 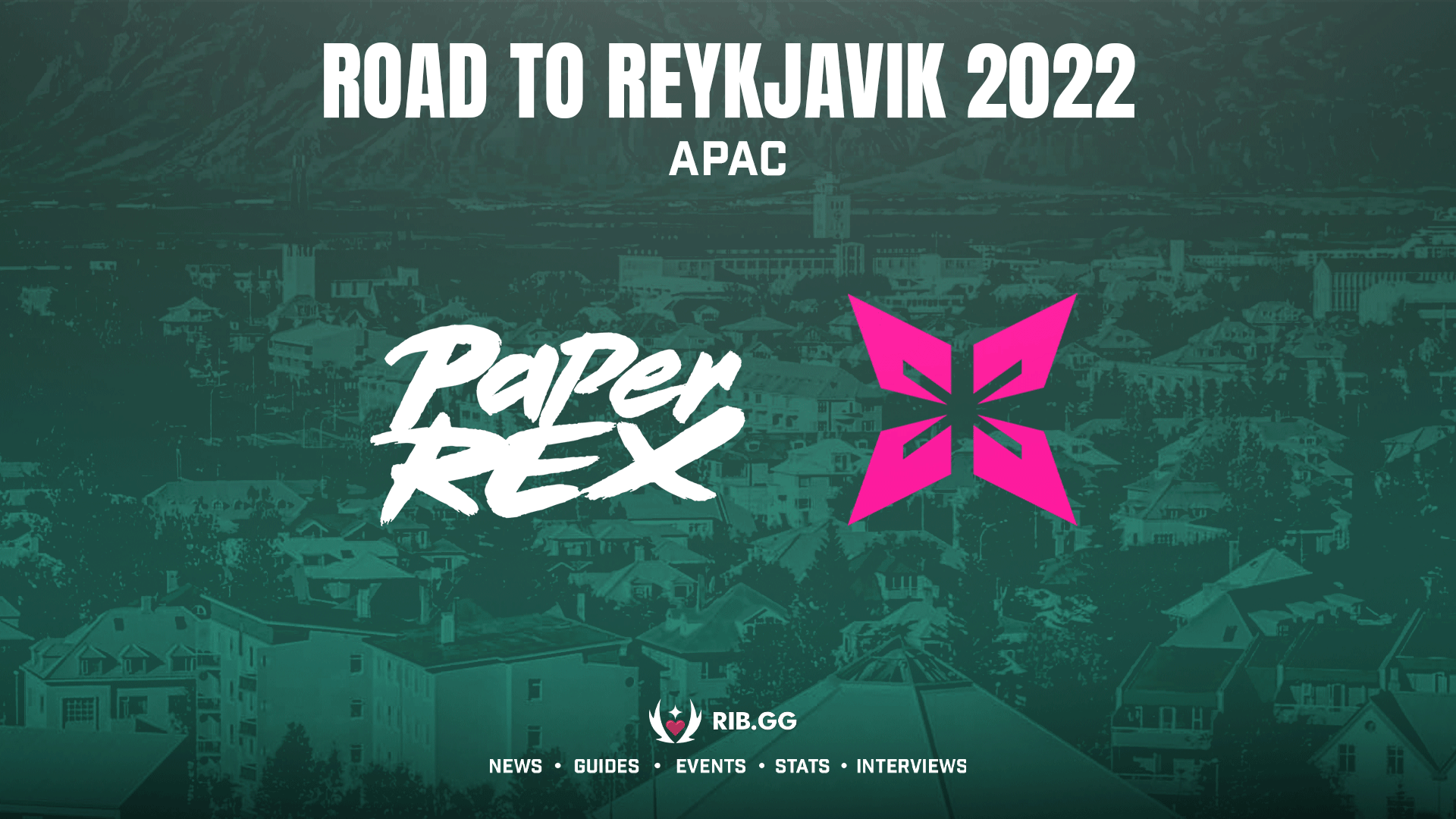 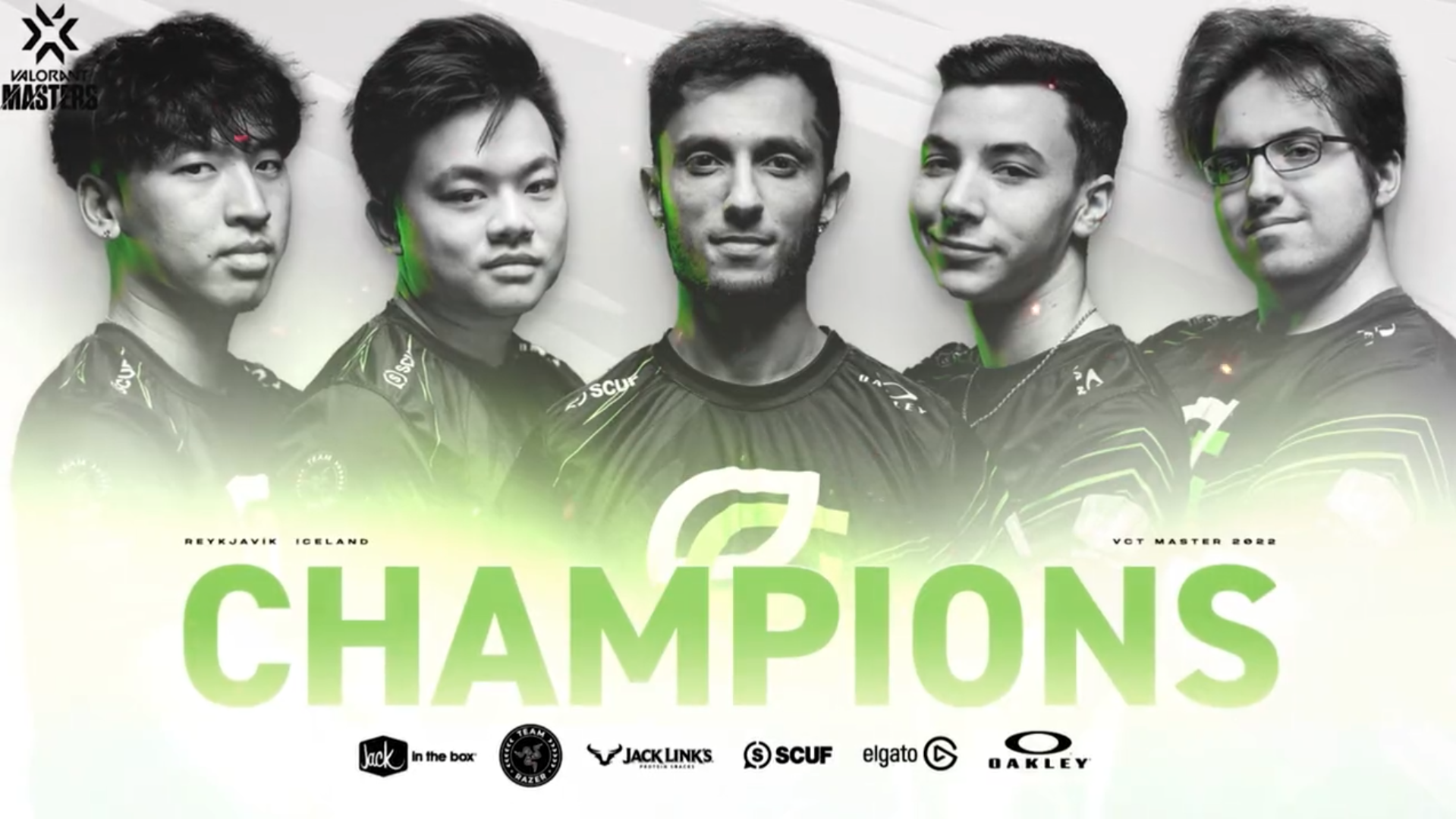