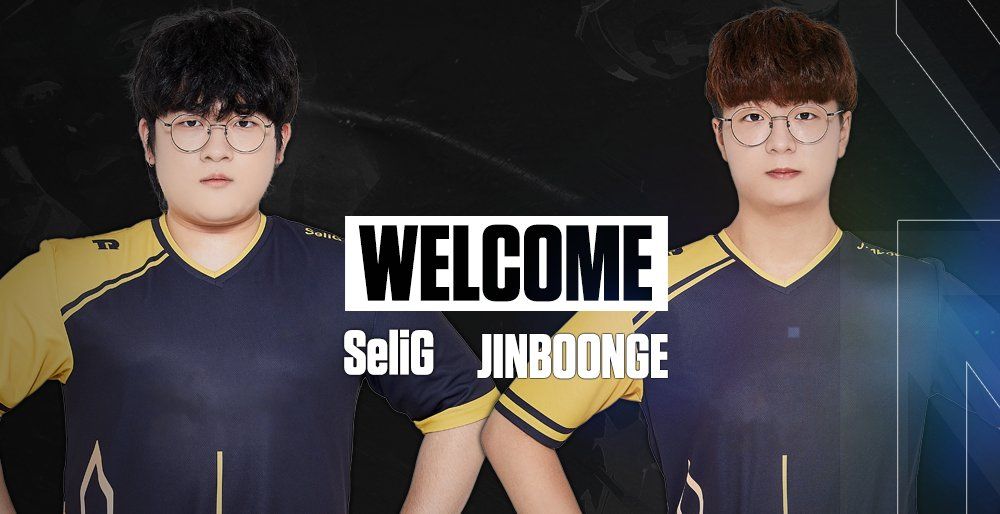 Last month TNL announced the departure of Lee “Hate” Ye-hun and Yeom “eKo” Wang-ryong from their VALORANT roster after their loss in the playoffs of VCT KR: Stage 3. As of 11:00pm on October 17, 2021, the team has announced two new players joining their active roster.

Both Kim “JinboongE” Jin-won and Um “SeliG” Hyun-sung were part of GOMA’s roster before this. The team managed to make it to the GSL group stage of VCT KR: Stage 3 before ultimately falling to WGS in the lower bracket.

With this new move, the TNL Esports VALORANT roster will consist of:

TNL Esports made a significant run in VCT Stage 3. The team made it to the semifinals of the event. Winning the next series would guarantee a trip to the international stage in Berlin, Germany. Unfortunately for the team, they were unable to beat the eventual Stage 3 Grand Champions Vision Strikers. The team fell after getting swept 2-0.

No news has been announced on whether this is the finalized roster or whether further changes will be made for the next year of VCT. As always, we will continue our coverage and report any further developments.