The official SoaR VALORANT roster for 2022 has been revealed 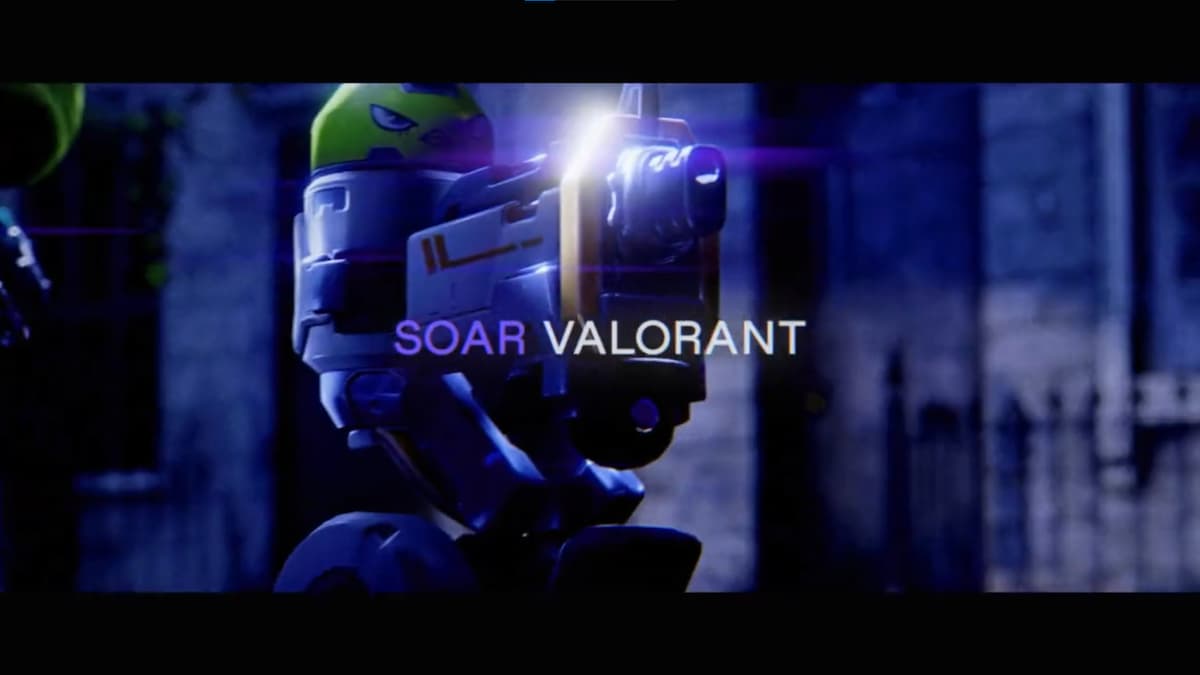 SoaR entered VALORANT on April 15, 2021 by signing the former PUGSTARS roster. As the year ended, the team began parting ways with its players as the likes of Alexander “Zander“ Dituri and Matthew “Cryocells“ Panganiban were acquired by other organizations. Now, just days before the first open qualifier for NA VCT 2022, a brand new set of five has been announced.

The official SoaR VALORANT roster for 2022 has been revealed

SoaR fielded players in several T2 tournaments before settling on its most recent iteration. The official announcement came after the team had already competed in the NSG Winter Championship: Open 14 and Knights Valorampage tournaments.

The roster consists of:

Many will know stellar from his time on Luminosity Gaming. Those familiar with fiziq will remember him from his stints on LG, eUnited, and Pioneers. The infamous Brimstone Gaming and, most recently, Cosmic Divide were previous homes for epathy.

The T1 Academy is a notable team on v1c‘s resume. And lastly, there is Trill, a former Overwatch player for the Dallas Fuel and VALORANT player for Built by Gamers.

This team has plenty of experience on paper. Every team needs time to grow, however. The potential is there for the new members of SoaR and with a fresh start coming in the form of the 2022 VCT, they could certainly make some waves.

Stay tuned to Run It Back for more news, including event coverage and player transfers!