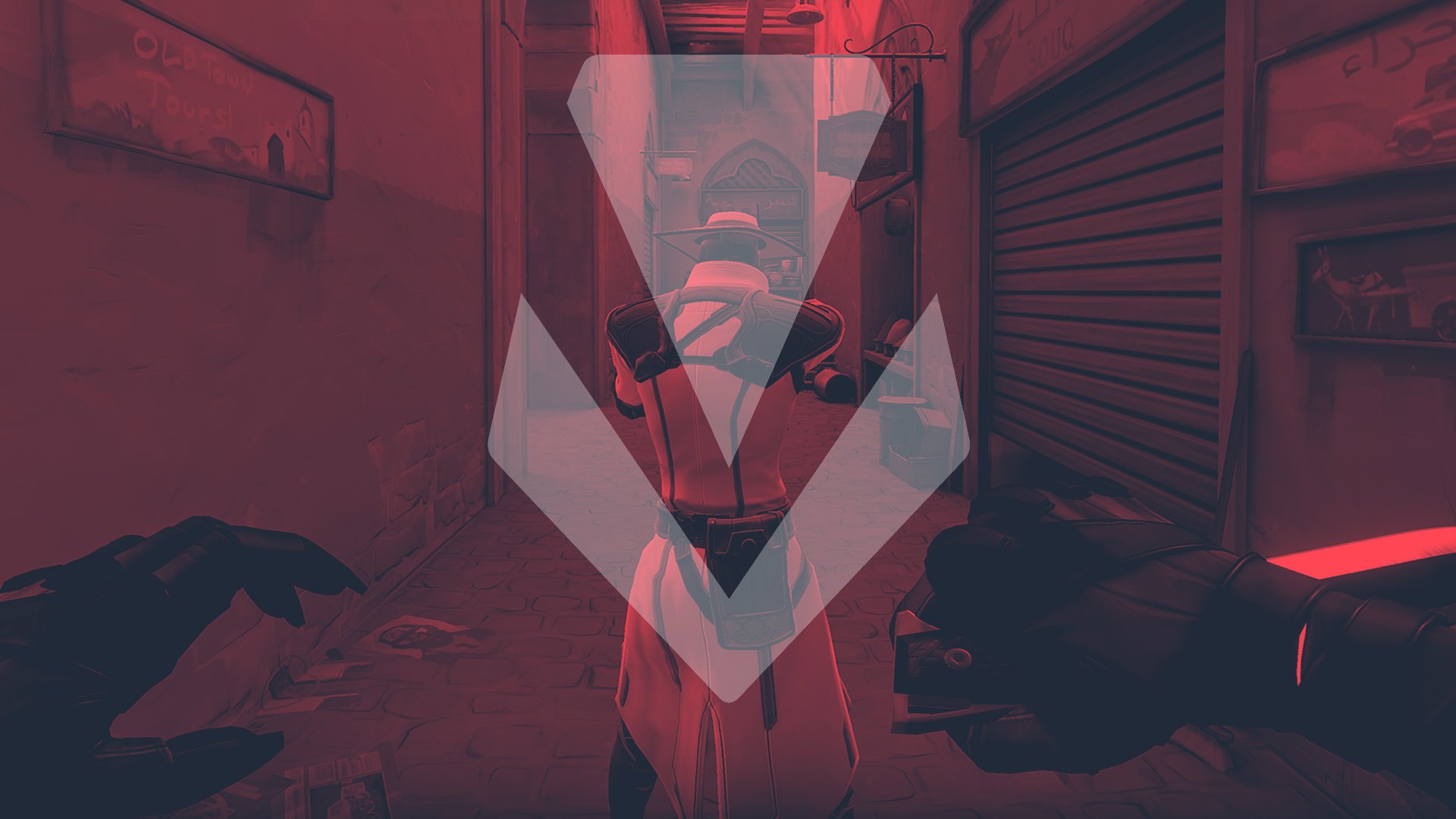 From the moment Project A became Valorant, it was known that the game is set to release sometime in the summer of 2020. However, Riot Games didn’t waste any time even with a global pandemic ravaging the world. Despite the fact they had to work remotely, Riot exceeded all expectations and the game will be released even sooner than originally thought. The official release date is set for June 2 in most parts of the world. Players from regions like Vietnam won’t be able to join just yet and players from India and the Middle East will be able to join but they can expect higher latencies because they will be mapped on SEA and EU servers. This issue will be resolved after Valorant fully launches.

Valorant release – What Can We Expect?

With the help of the community, beta testers and their feedback, the game is finally ready. Although Valorant will be fully released, you will still be able to send Riot feedback in order to improve the game and share your own opinions and ideas. You can find more about this topic in their official statement.

So far, we don’t know all the details but the game launch will surely come with a big update which will include additional content, new agents, new maps and more.

The Vanguard anti-cheat system has been very effective, almost too effective, so far in the Closed Beta. However, with the development of the game, the cheaters have also developed new cheats and ways to avoid getting caught. Riot promised that they will do everything in their power to stop cheaters and automize the anti-cheat system. With the launch of the game, the auto-banning system will be added with new automated abilities to detect cheaters.

Everyone wants to feel safe while playing Valorant or any other multiplayer game for that matter. However, that becomes more and more difficult if there are toxic players on your team. That’s why there are new community rules for all users.

When Valorant fully launches, it will come with new anti harassment tools:

We saved the most interesting part for the end. On June 2, Valorant will come with a big update which will include a bunch of new content that players haven’t seen in the Closed Beta yet. We can expect an 11th Agent, a new map, a new game mode, and other content like new skins and maybe even new weapons.

Riot didn’t disclose anything about the new Agent yet, they only said he or she will have an interesting set of abilities that will provide a new approach to the game. As for the new game mode, it will come with a “beta” tag on it because they didn’t have time to test it properly. We don’t know what it is, but we know two things for sure:

We will have to wait a little bit longer for the first Deathmatch game mode to be introduced. Luckily, another big update is coming this summer with new content and maybe even the highly-requested TDM mode.

What do you think about the game so far? Let us know your thoughts in the comments below. Also, don’t forget to bookmark Run It Back and come back for more Valorant content.