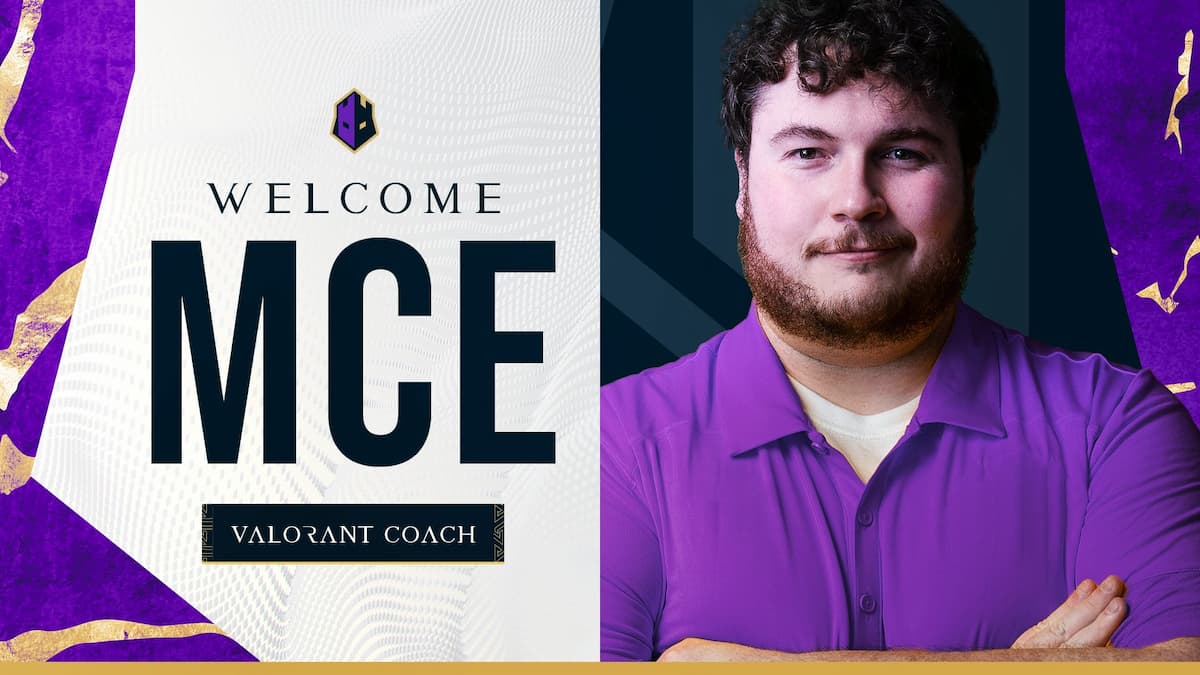 The Guard recently announced their venture into VALORANT esports. The group behind OWL’s LA Gladiators and CDL’s LA Guerillas has brought together three incredible players to begin forming The Guard in VALORANT. While they still need two more players to finish a starting lineup, another piece of the puzzle has been added. The Guard has announced the signing of former Gen.G Esports coach Matthew “mCe” Elmore.

The announcement says it best. The next piece of the puzzle has arrived. The once CS:GO player, analyst, and coach moved over to VALORANT like so many others. After spending the better part of 2021 with Gen.G, mCe and the organization went their separate ways in August.

This was after he coached them to a 3rd place finish at Stage 1 Masters and appearances in the Main Event of both Challengers 1 and 2 during Stage 3.

He is clearly ready to get to work as soon as possible. The team still needs a couple of more players, though, and whoever they may be are going to be in good hands. The experience of mCe in The Guard’s coaching position will do wonders for the roster.

The Guard’s starting five currently consists of the following three:

Stay tuned to Run It Back, because we are just as excited as you are to see who will be the final additions to The Guard. We’ll have that news when it happens! 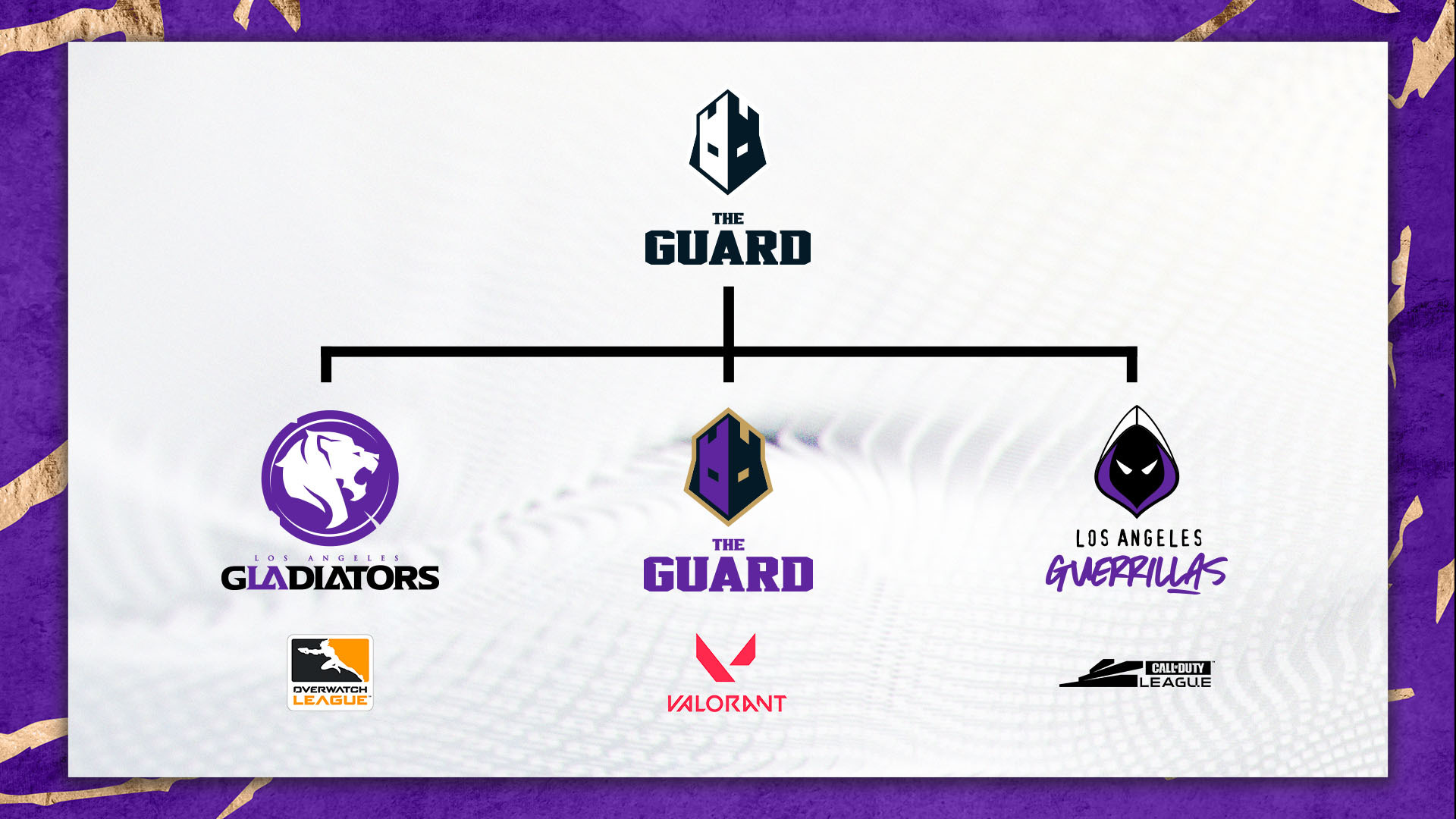 The Guard enters VALORANT with psalm, neT, and valyn