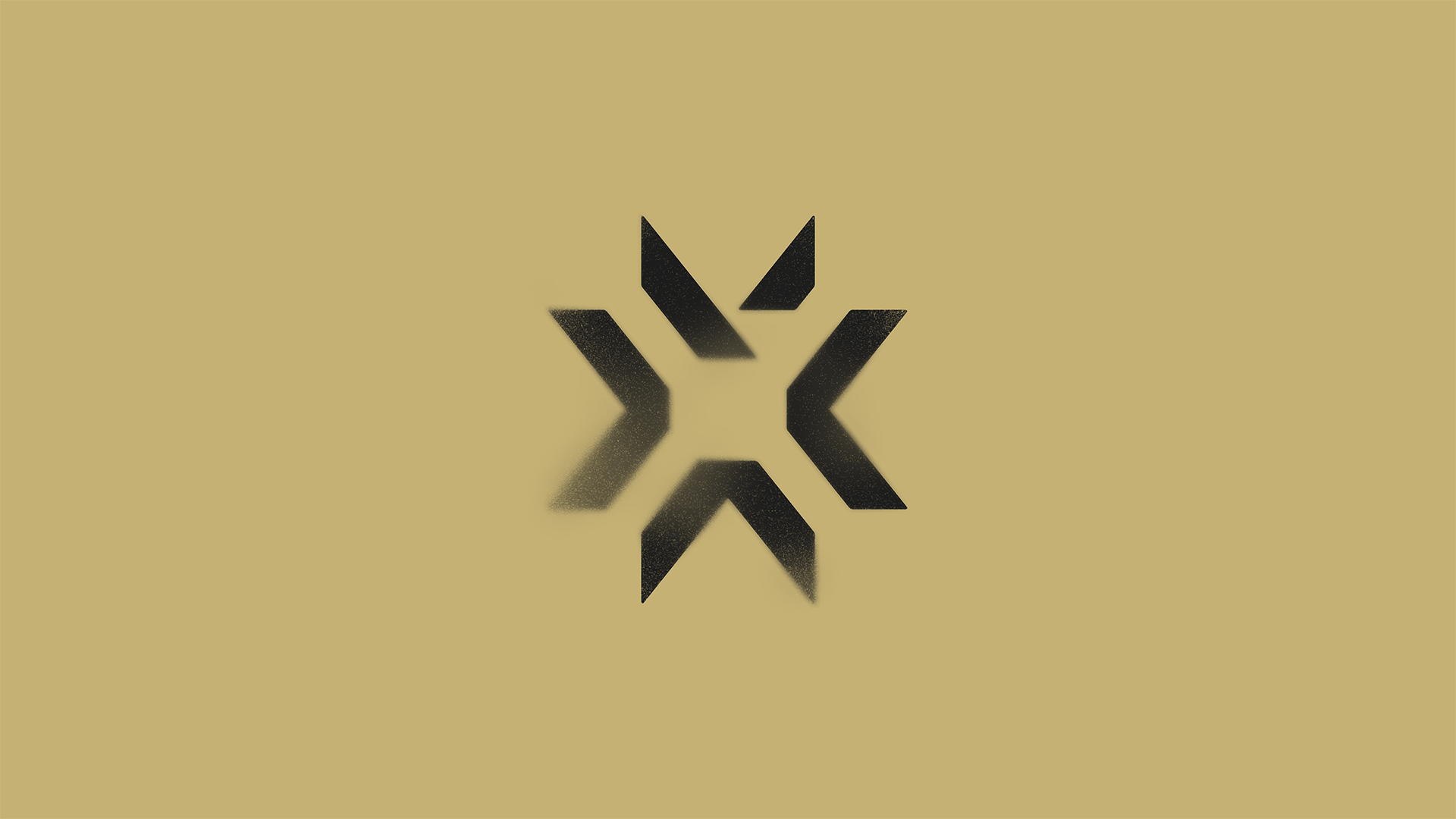 On December 18, 2021 at around 12:00 AM GMT+8, British organization TENSTAR have announced the addition of Alexandre “xms” Forté to their active VALORANT roster.

The French player xms is a former Counter Strike: Global Offensive professional. While competing at CS:GO, xms played for two notable teams, Team LDLC, and Team EnVyUs (now known as Team Envy). In 2020, he made the transition from CS to VALORANT and started joining several stacks and line ups. His only notable result is a 1st place finish at the LeStream Tournament in April of 2020. After this, good results were few and far between.

In 2021, xms joined Alliance and was able to participate in EMEA’s Masters 1 where the team managed a top 8 placement. The team’s next stop was at the VCT Stage 2 Challengers 1. Alliance managed yet another top 8 finish. Then, however, things turned for the worse as Alliance were unable to qualify for Challengers 2. The team didn’t have enough circuit points to qualify for the Last Chance Qualifier either.