Team Secret’s DubsteP: “I don’t think any region is superior but rather how much pressure the teams felt when they stepped on stage.” 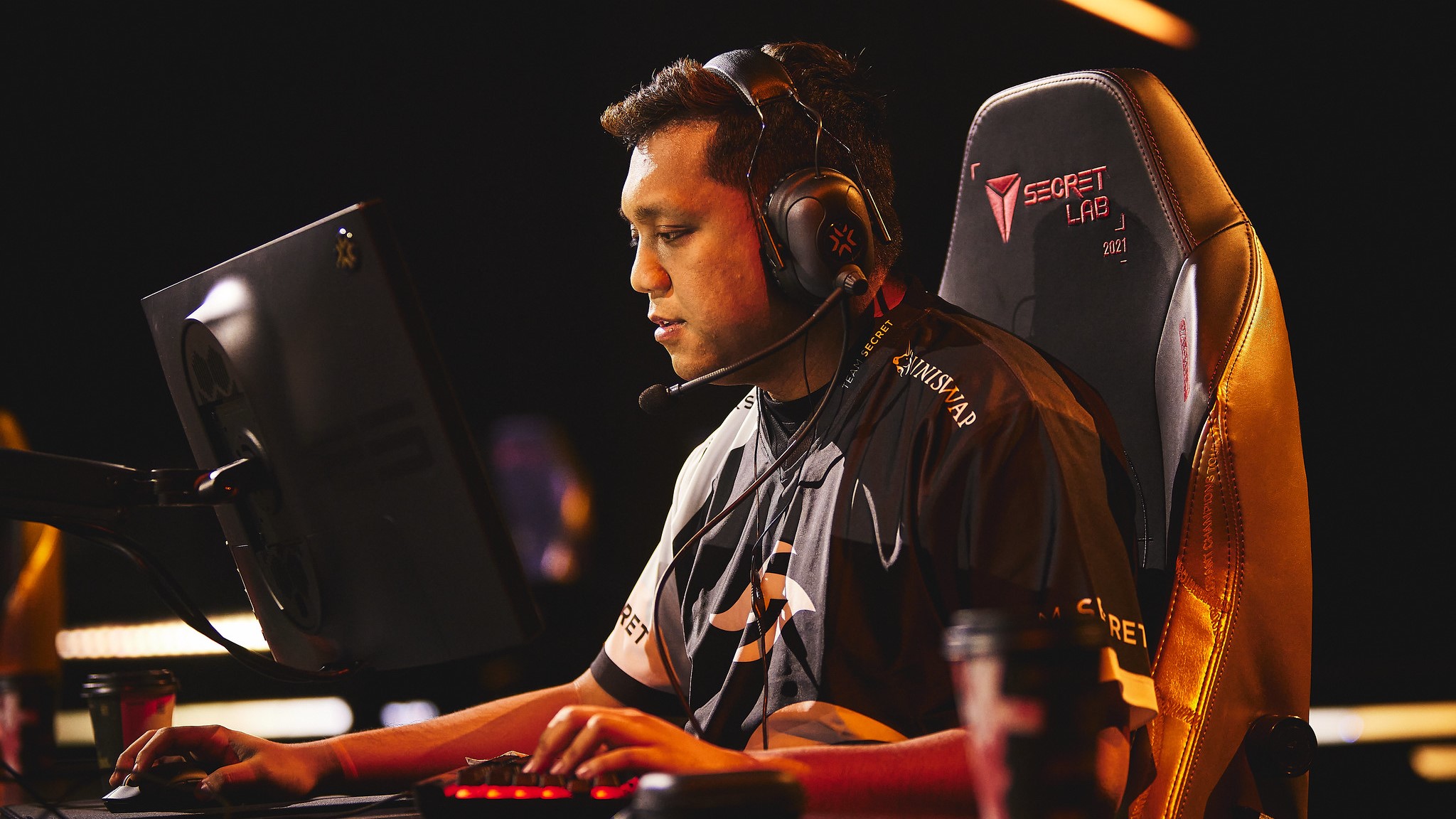 SEA VALORANT continued to impress by the end of VALORANT Champions as two teams from the region successfully managed to get to the top 8. To that end, we submitted a few questions to one of the players of the teams, Jayvee “DubsteP” Paguirigan of Team Secret.

Team Secret made it to the quarterfinals of Champions after successfully defeating both Crazy Raccoon and Team Vikings in the lower bracket before bowing out against the eventual winner of the event, Acend. The questions we asked involved his thoughts on the event itself, Team Secret’s opponents, and the possible future of South-East Asian teams in VALORANT down the line.

RIB: What were your preparations going into this event?

DubsteP: We had normal preparations as usual but we focused on securing our visas more than anything else.

RIB: How did you guys handle the pressure of performing on stage?

DubsteP: There was no pressure after the Gambit game. It was a learning experience throughout the tournament. We eventually learned to adapt.

RIB: Obviously, you guys had support from fans back home. Did you feel any pressure to perform?

DubsteP: As I have said, there was no pressure from anyone because we wanted to play normally and do our best as we always do in big tournaments like VCT.

RIB: What was the experience in Berlin like during COVID? Was there any added stress due to outside factors?

DubsteP: COVID protocols in Berlin were pretty strict as it wasn’t looking good in the country itself. We managed to be able to get a hold of everything, especially the daily PCR tests. Riot was doing a great job on holding the event under these circumstances.

RIB: Any opponents that you were particularly keen on facing? And how did you feel about them once you’ve played them on stage?

DubsteP: I was looking forward to facing Gambit at the start of the tournament since they were our first match. It was such a great learning experience and I have learned a lot individually from the match. I feel like if I play more games like that, I will learn a lot more.

RIB: Based on your experience, do you believe that one region is superior over the others? We know that EMEA had a particularly strong showing, but did you get that impression once you guys started practicing against them?

DubsteP: I don’t think any region is superior but it was rather how much pressure the teams felt when they stepped on stage. LAN VALORANT is such a different game compared to online due to how there’s no delay that it changed the gunplay entirely. It’s so great to experience LAN. Because in practice it was technically online so when we meet those teams on LAN it’s entirely different.

DubsteP: I think EU practice has the best way of improving on a single map while SEA practice is more focused on the team rather than the map rotations. I believe if we try to replicate EU’s style of practice in SEA there would be improvements.

DubsteP: I can’t tell as much as nobody can tell 2 SEA teams will be qualifying for the playoffs.

RIB: Tell us your thoughts about the overall outcome of your run. Looking back, what would you improve if given the chance?

RIB: How do you like the plans for the next VCT season? Also, what are your plans for 2022?

DubsteP: If the team still needs me, I would gladly offer my efforts as we climb for a spot for VCT Champions 2022.

*Note: Questions and answers may have been altered for the sake of readability.

We here at Run It Back would very much like to thank DubsteP for sharing his thoughts on VALORANT Champions as well as Team Secret for giving us the opportunity to speak to him. As always, we will be bringing more post-Champions content your way soon, so make sure you stay tuned and don’t miss out! 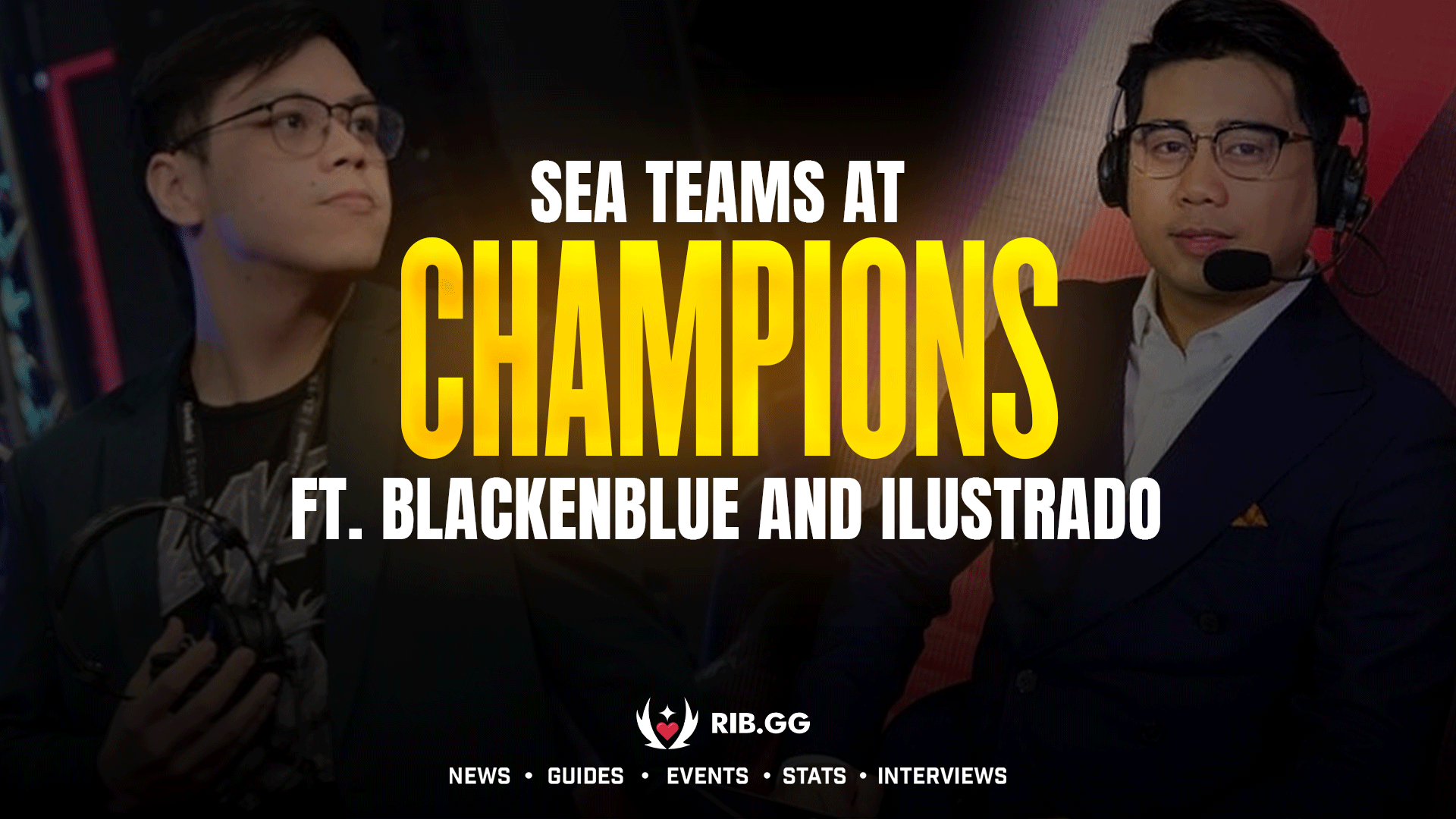 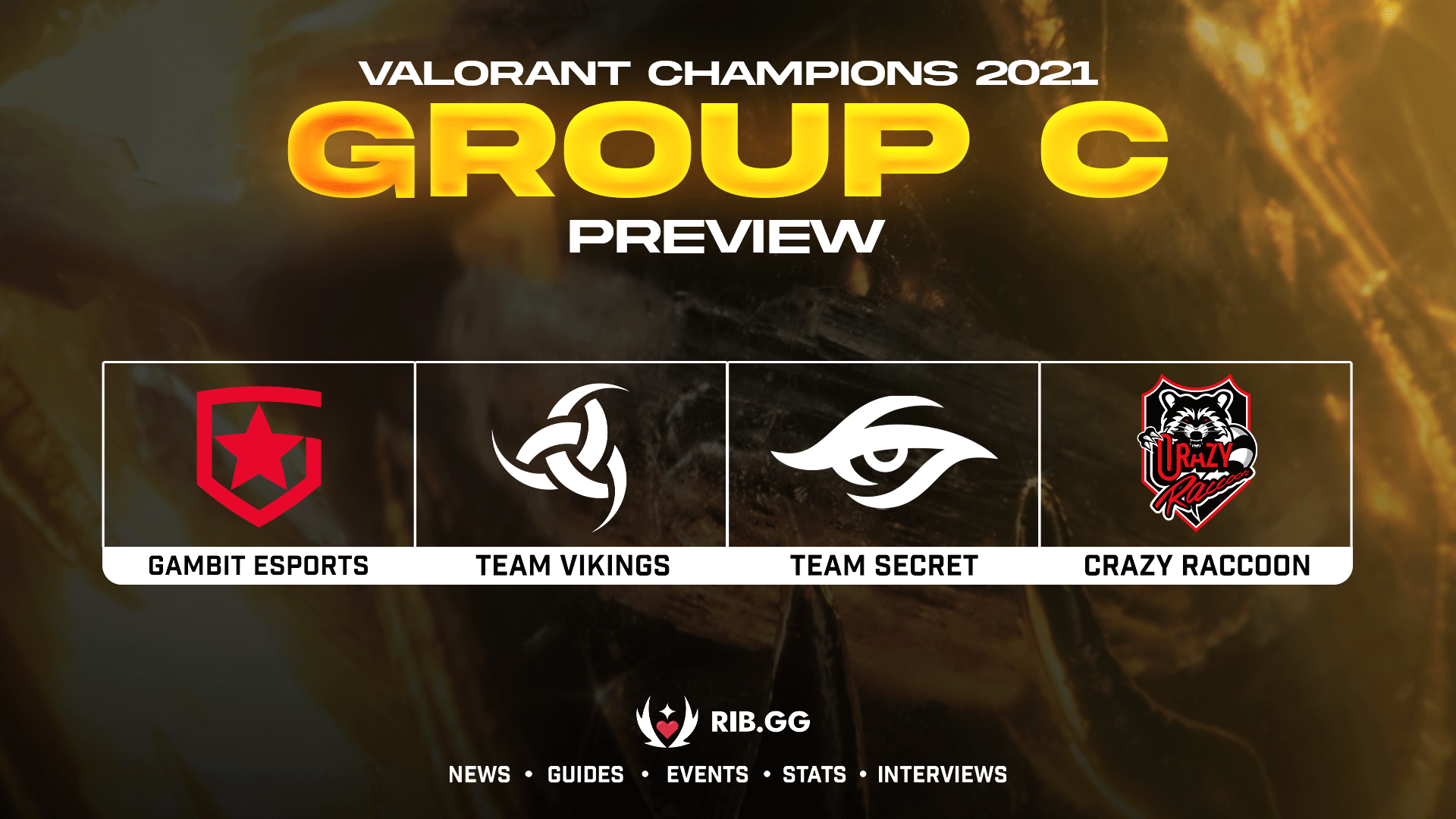 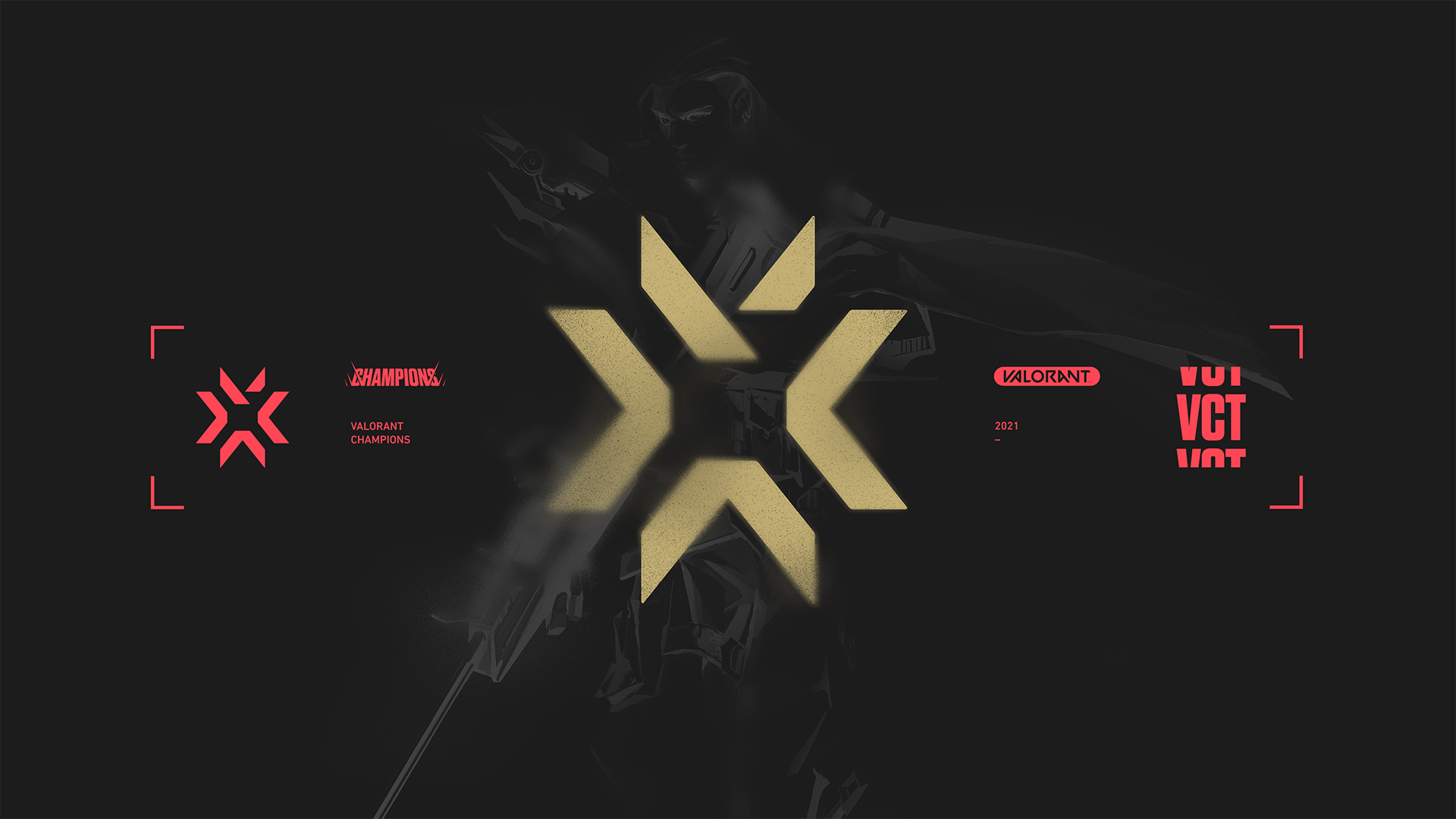