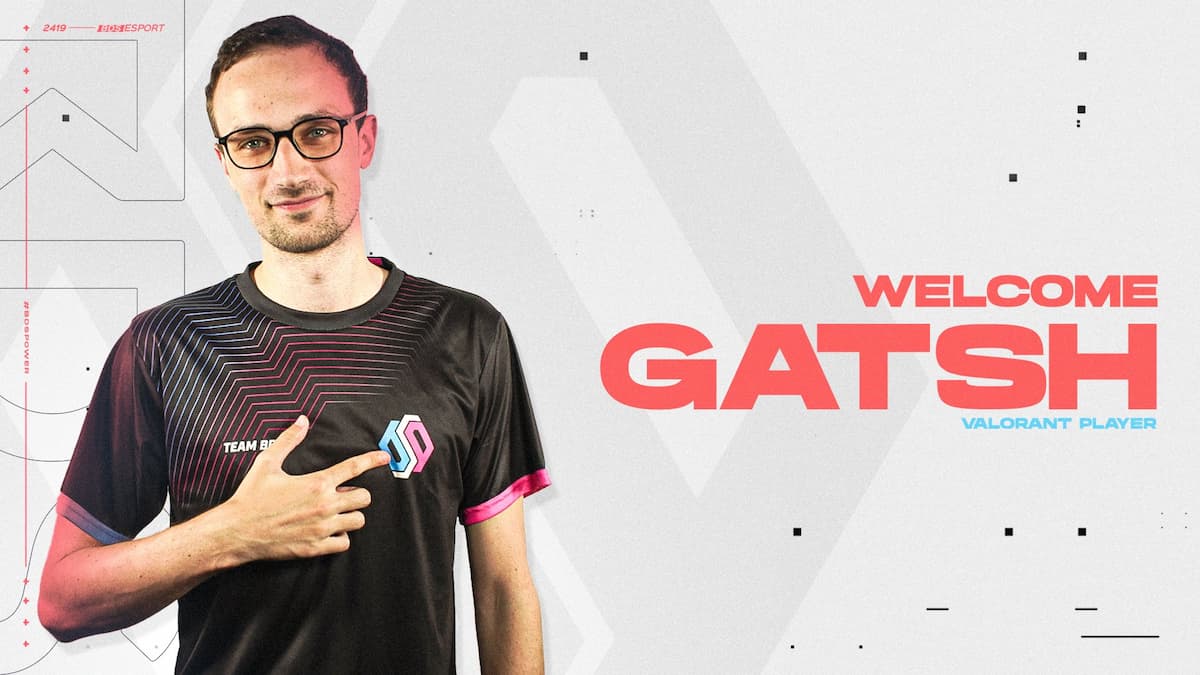 Team BDS has maintained its core roster since entering VALORANT in April. The signing of Opportunists gave them five talented players who looked to take the EU region by storm. That core roster isn’t going anywhere. Instead, it is receiving another member to make Team BDS one of several six-man teams seen across VALORANT globally. The acquisition of Guillaume “GatsH” Kalka puts an extra man on the squad.

Team BDS announced the signing of GatsH via Twitter. They also confirmed that their VCT roster will be a six-man roster and no changes will be made to the team as of now.

Gaining GatsH from Edelweiss Esports gives Team BDS a powerful new tool. Edelweiss has shown incredible promise as of late, which is exactly why a certain player caught Team BDS’ eye. They clearly liked what they saw, ensuring their target made his way onto their roster prior to the next portion of the VALORANT Champions Tour.

Team BDS has found themselves falling just short to the likes of Guild Esports and Team Liquid as of late. Close matches, overtime scenarios, and hard-fought series have been the trademark of Team BDS. They are on the path to EU greatness if they can get over those small humps. In his new home, GatsH will look to be the difference maker.

Prior to the official announcement, he shared that his time with Edelweiss Esports was finishing. If you click the tweet and move to Twitter, you will be able to translate it to English yourself, but here is what it reads.

Today, my journey with @EdelweissEsport it’s over, thank you to them for all the support! I have evolved a lot with them, and a big thank you to my ex-mates, whom I wish the best @TiduS_Price @mikeeVAL @KONEQT_VALORANT @Petitskel and @Alshoba @ngy_fps who helped me

He has shown nothing but class during a transition that sees the complete Team BDS roster as:

Stay tuned to Run It Back for more breaking news as the VALORANT Champions Tour rolls on! 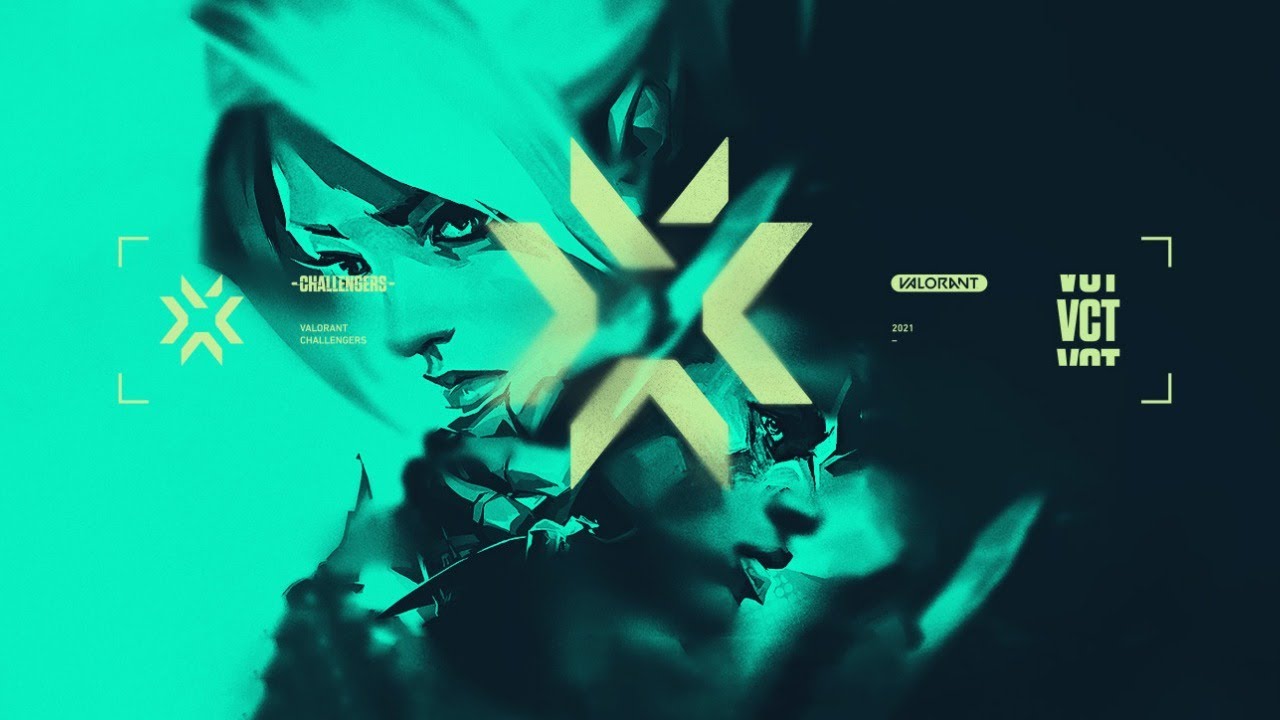 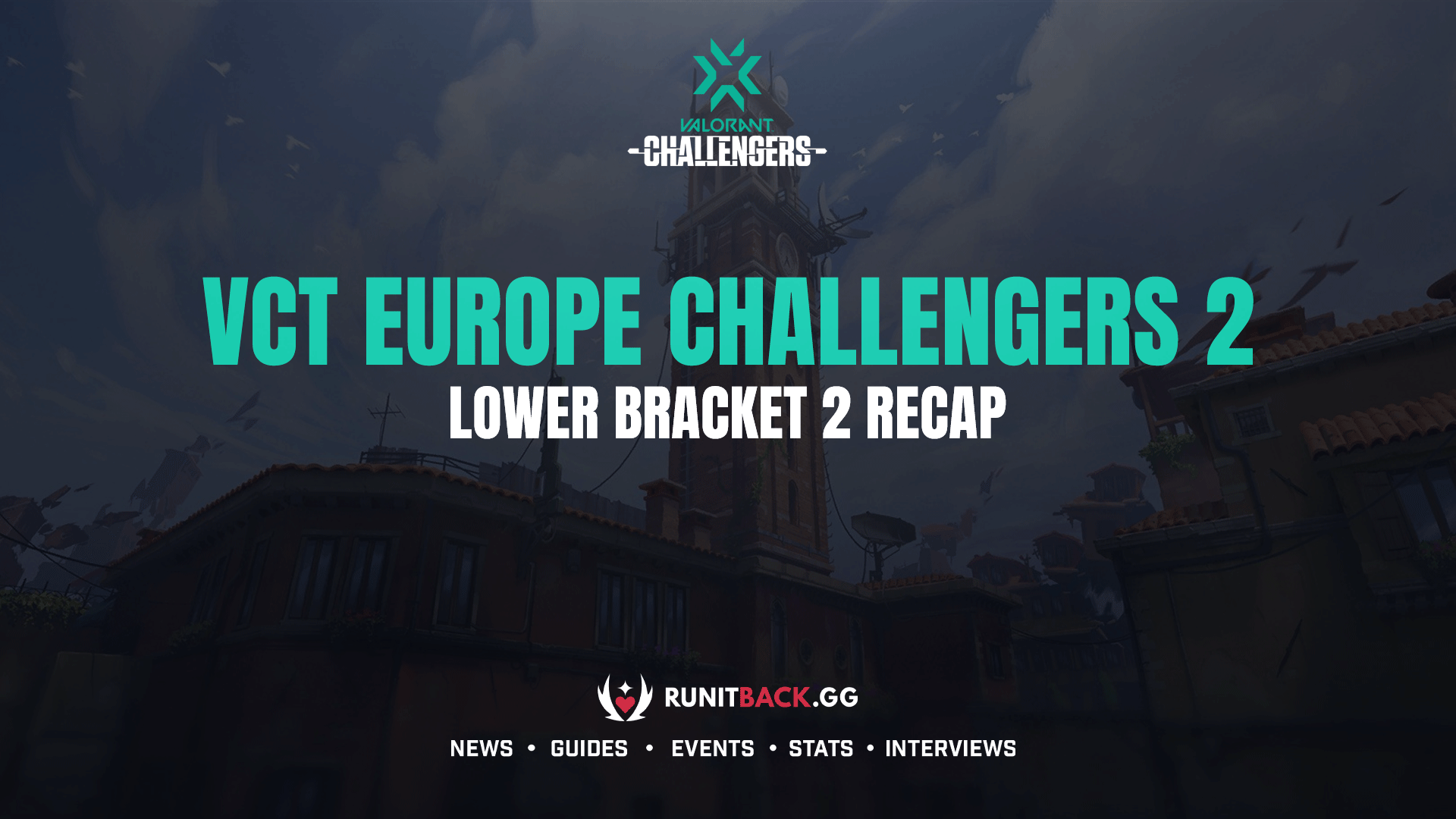 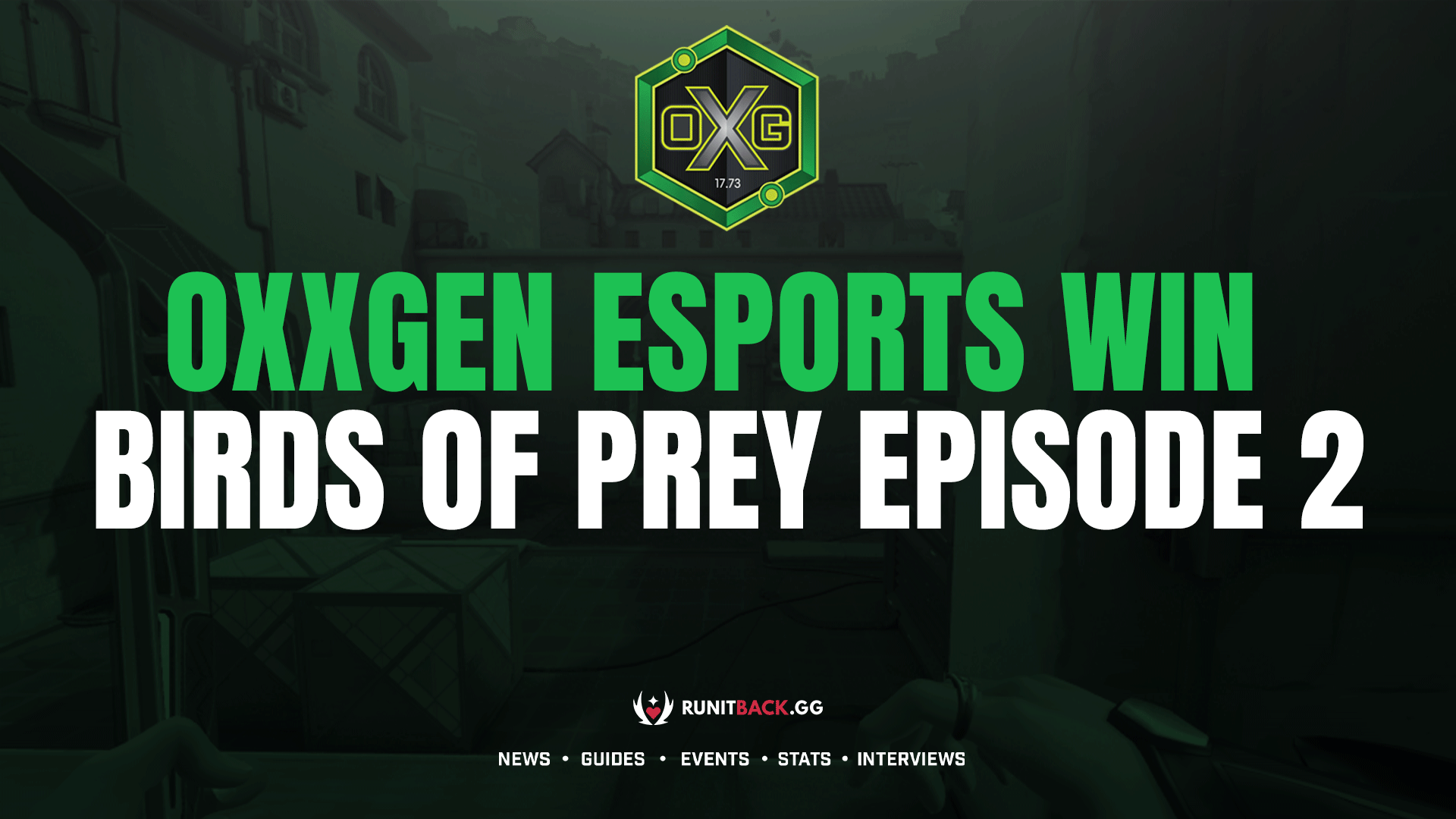