Subroza and zombs Interviews: A rivalry between TSM and Sentinels elevates 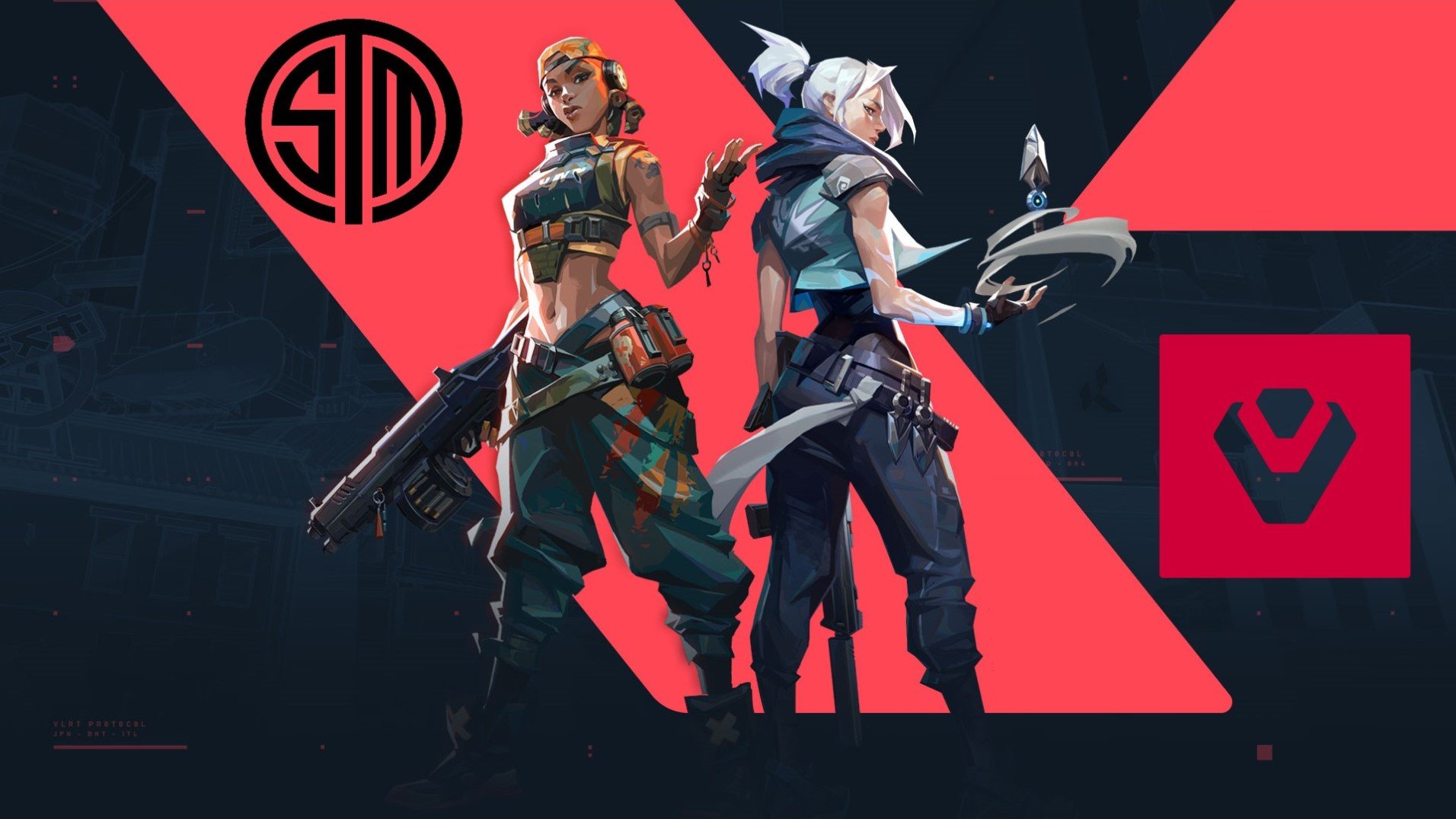 Team SoloMid and Sentinels are gradually starting to get into our first North American Valorant rivalry. Our Yinsu Collins got the chance to speak with Yassine “Subroza” Taoufik prior to the finale, as well as Jared “zombs” Gitlin, after the two teams went head-to-head in a finals match at 30Bomb Summer Cup. Zombs’ Sentinels squad continued their winning streak, as they defeated TSM 3:1 in the final, as well as dropping their rivals to the lower bracket in the semifinals prior.

Subroza: “I think two tournaments are not enough”

RunItBack: I think this is definitely one of the most exciting rivalries in the scene and dapr said in his interview earlier that if they manage to beat you guys again, in this grand final, then they have the right to call themselves the best team in North America. How would you like to respond to that?

Subroza: Hmm, I think two tournaments is not enough. We have about like six to nine tournament wins. But obviously right now they’re looking really good, it might be momentum, I don’t know if this is going to be consistent. So, I don’t agree, maybe we need more tournaments, I don’t think two is enough. I guess if they wanna think they are the best team, they can. But I don’t think so.

Subroza was relatively confident that despite Sentinels winning two tournaments (and beating TSM) is not enough to call them the best team on the North American (NA) Valorant scene. He insists that more tournament wins are needed in order for Sentinels to truly solidify their status as the best team in Valorant’s NA region.

You can check out the full pre-final interview below:

Zombs: “We’re definitely one of the best”

RunItBack: Now you have won two tournaments and you have beaten TSM quite a few times now. Where would you rank yourselves among the rest of the teams in the North American competitive scene?

Zombs: Yeah, I think any team can win at any time, so you can’t be like “this team is the best”. I saw Subroza’s interview and for him to say, “Oh, if they win a few more tournaments, then maybe.” That’s not how it works. Let me break it down, alright. There’s two teams, if one team never beats the other team, ever, how can that team be the best team? That just doesn’t make sense, it’s just common sense. It’s like one plus one equals two.

RunItBack: I mean, by that logic, a lot of people think TSM is the best. Does this now, sort of, make you one of, if not the best, by default?

Zombs firmly believes that they reign supreme over TSM, at least for now, as they have defeated them on the last three occasions in two big events. Moreover, he seems positive that Sentinels are up there on the NA Valorant scene. Yet, he still admits that other NA teams have the potential to win tournaments.

You can check out the full interview with Sentinels’ Zombs below:

The two Valorant pros have been recently engaged in an ongoing “beef” on Twitter. Among others, perhaps the most hilarious Tweet was initiated by Zombs. He stated that if his post gets 10k likes, he will arrange a fight with Subroza.

Subroza joined in on the fun, retweeting the post and tagging the president of UFC, Dana White, the UFC Twitter itself, as well as UFC commentator and public figure Joe Rogan.

And so, the rivalry continues as the Valorant NA scene gets going. With the upcoming FaZe Invitational, we are sure to see TSM seeking revenge on their nemesis, Sentinels.

For all the latest news, exclusive interviews, and extensive guides in Valorant, remember to follow us at Run It Back.