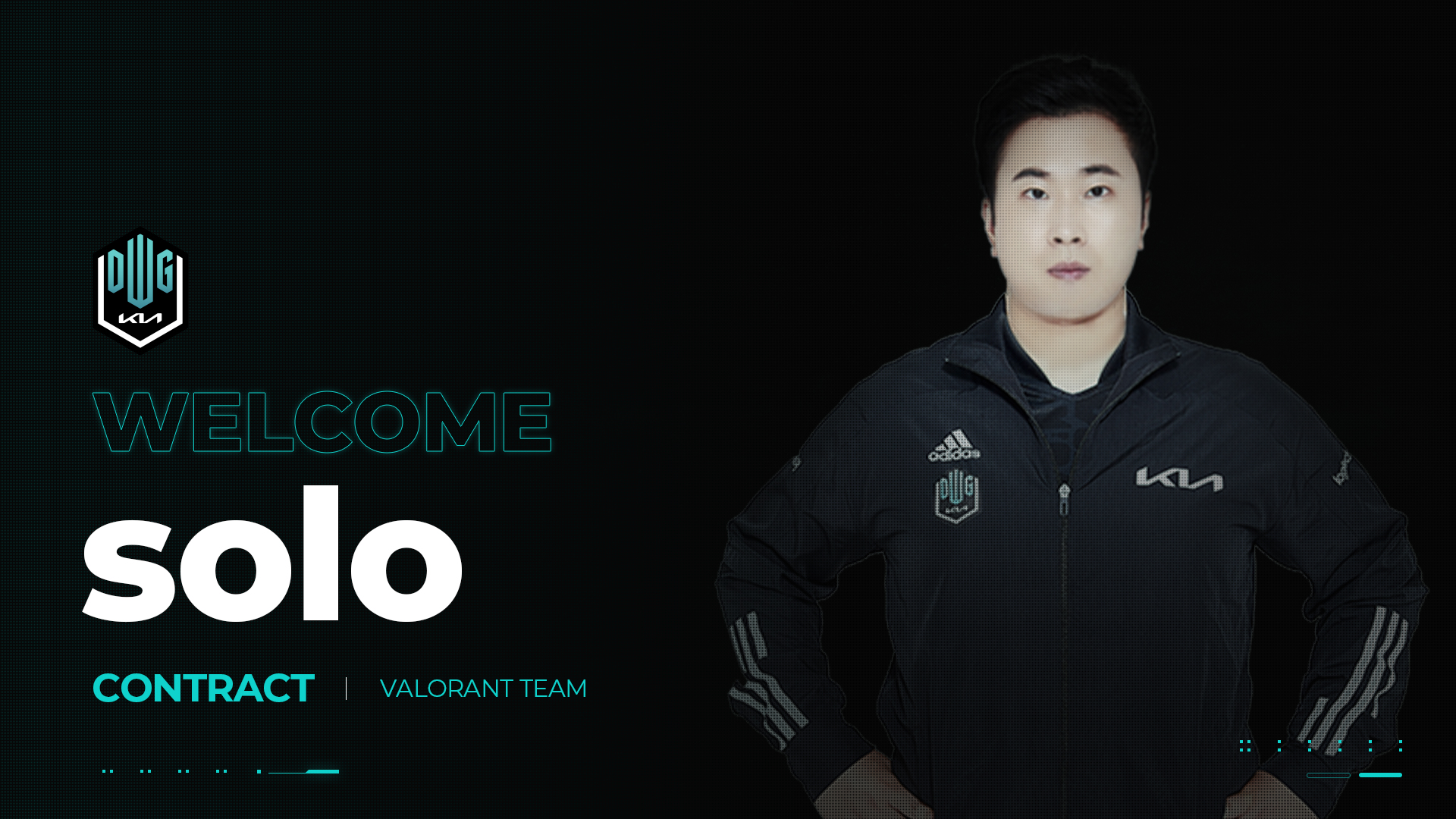 On December 20, 2021, Korean organization DAMWON Kia announced the signing of former NUTURN captain Kang “solo” Keun-chul. He will be working with the organization’s VALORANT squad as their head coach. Here is the English translation provided by DK in the post itself.

In the past, solo was a competitive CSGO player from Korea who played in several famous rosters during the 1.6 era. More recently, he transitioned to VALORANT and competed in VCT KR under the banner of NUTURN for the past year. With the team, he claimed 2nd place in Masters 1, 1st in Stage 2 Challengers and 3rd in Masters Reykjavik. After which, the team petered off. They were unable to replicate their success in the first part of the year and fell in Stage 3, forcing them to miss out on Masters Berlin. The team then competed in the APAC LCQ where they failed to earn the last slot to Champions.

No significant changes have been made besides the signing of solo as the team’s head coach.

We here at Run It Back will continue to cover roster changes around the world. Don’t forget to stay tuned for more VALORANT esports content coming your way very soon.