Skye delay results in her absence from First Strike 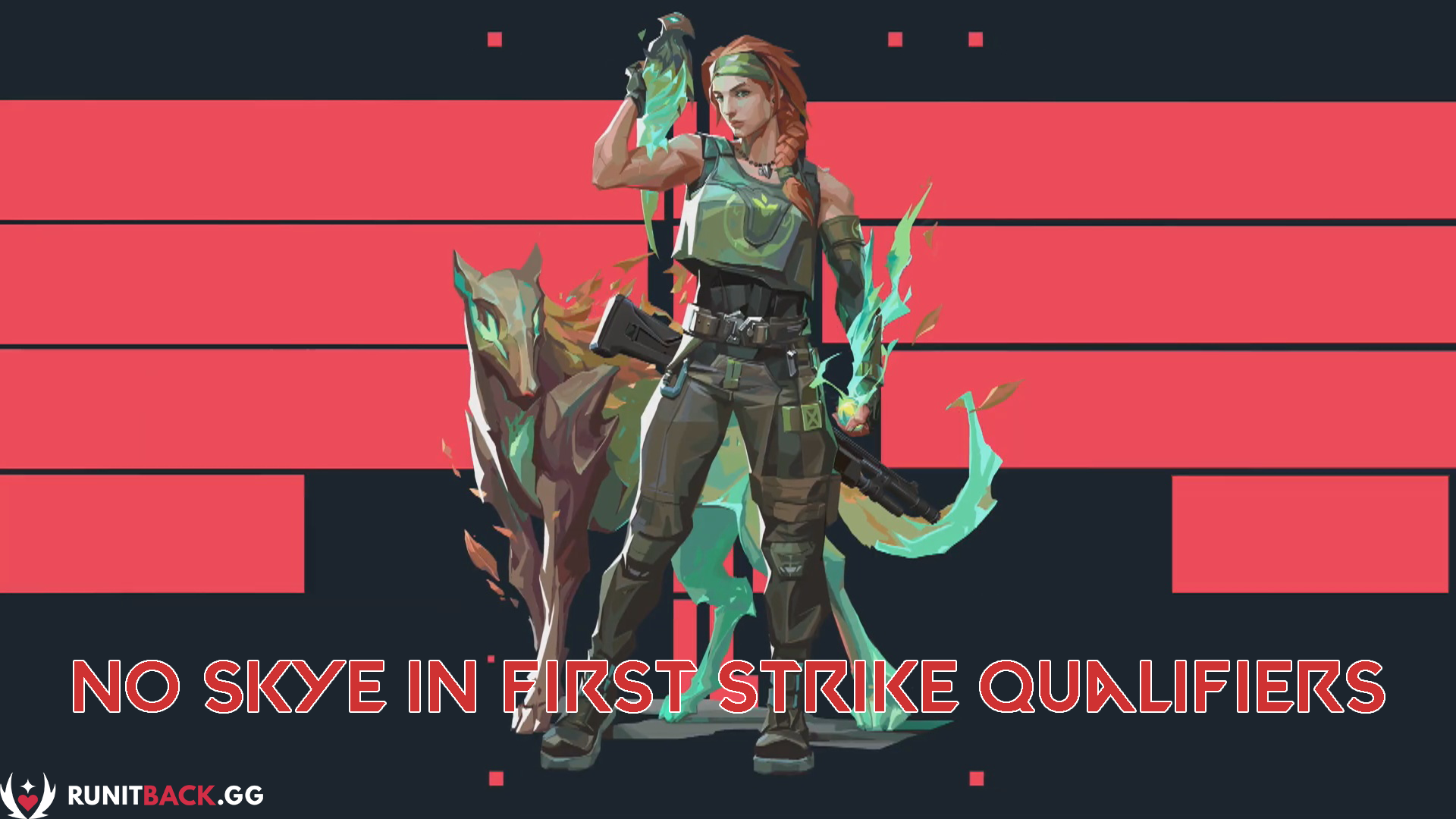 Valorant’s Patch 1.11 was a technical disaster from the get-go. It was so full of bugs upon release that Riot rolled back the update just a few hours after release. One of the things that the rollback affected was the use of Skye in professional tournaments.

According to the patch notes, Skye was scheduled to be available in esports competitions after two weeks in competitive play. If the patch was not rolled back, that two-week mark would have been November 9th. With the patch being reinstated yesterday, November 2nd, the two-week mark is now November 16th.

What Could Skye’s Absence Mean?

UMG Gaming already announced that Skye will NOT be permitted nor available for use in their First Strike Open Qualifiers which start on November 11. The same will likely happen for other First Strike Qualifiers that start before the 16th, like the Japan Qualifier. First Strike Regional Finals are scheduled to start on December 3 so they will not be affected by the patch delay.

This could potentially lead to professionals not getting as much playtime with Skye as they might have liked. With First Strike Qualifiers just around the corner, teams will likely be too busy practising with their agent mains as opposed to trying out Skye.

Even with these setbacks, this is the right call to make. Skye is a new agent and has not had time to be properly balanced alongside the other agents. If she was released in time for First Strike Qualifiers, she would have probably still not been picked as players have not had enough time to figure her kit out.

What do you think about the exclusion of Skye from Qualifiers? Let us know in the comments below! As usual, remember to follow us at Run it Back and join our Discord for all your latest news, extensive guides, and exclusive interviews in the world of Valorant. 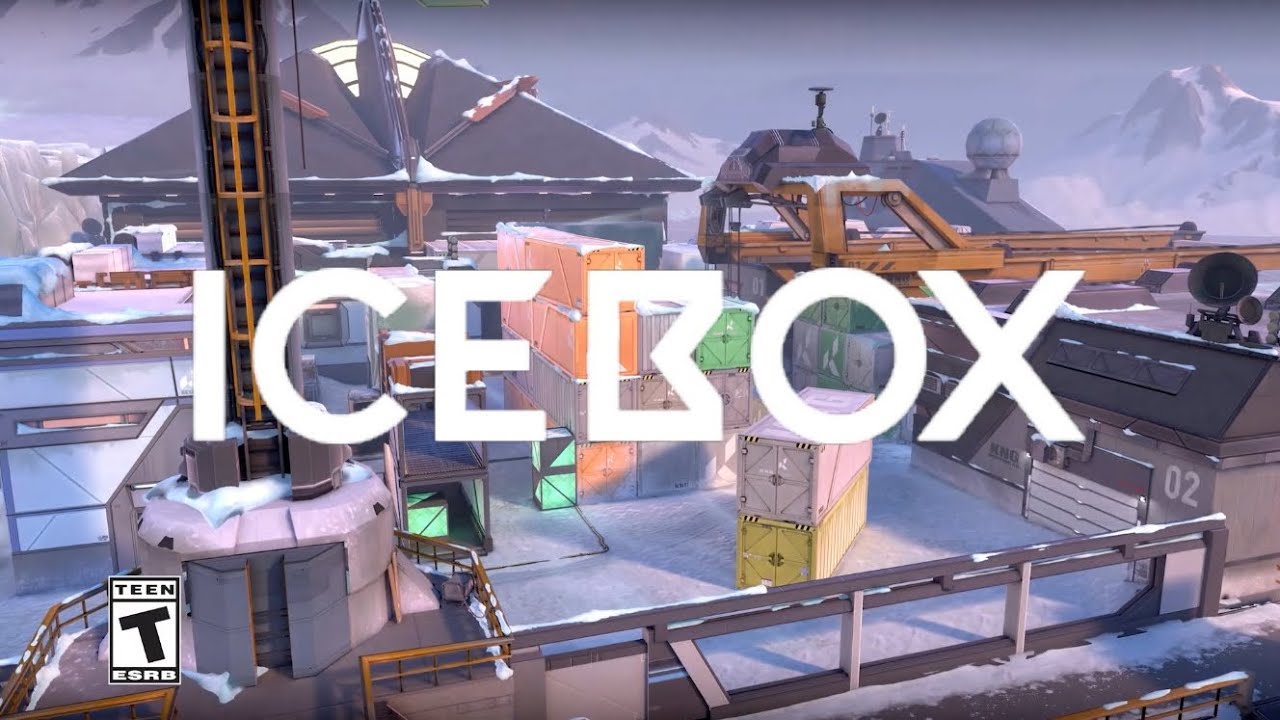 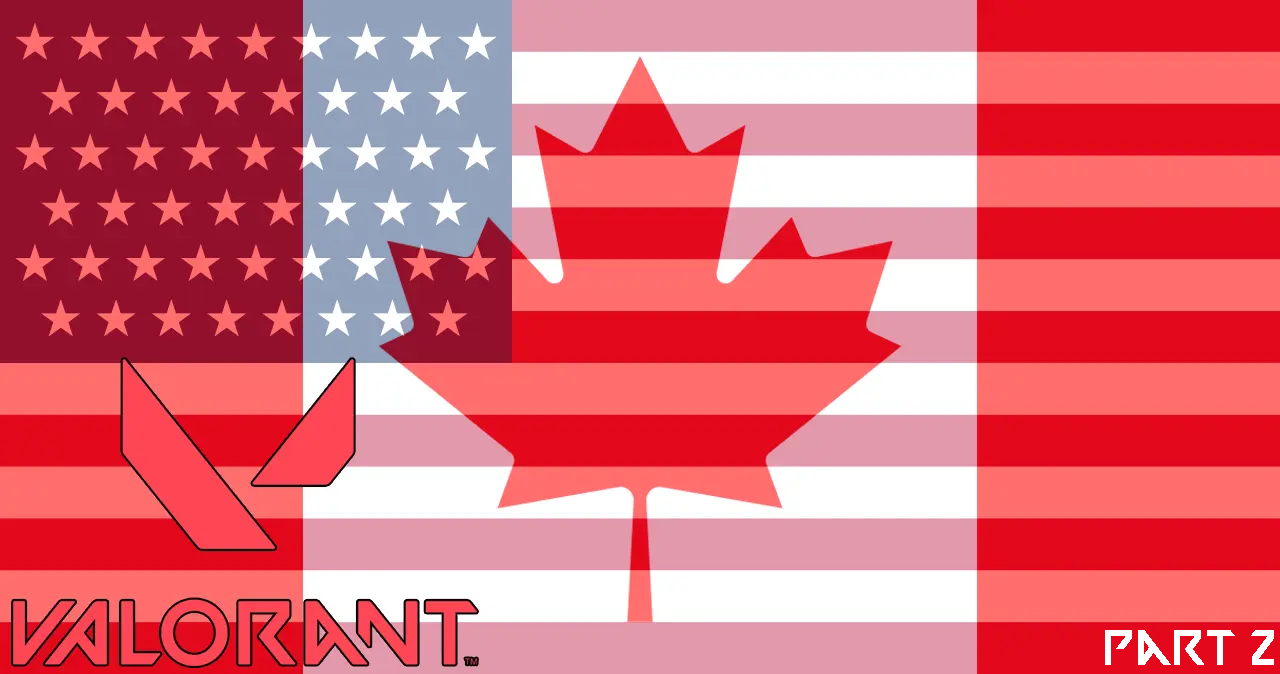 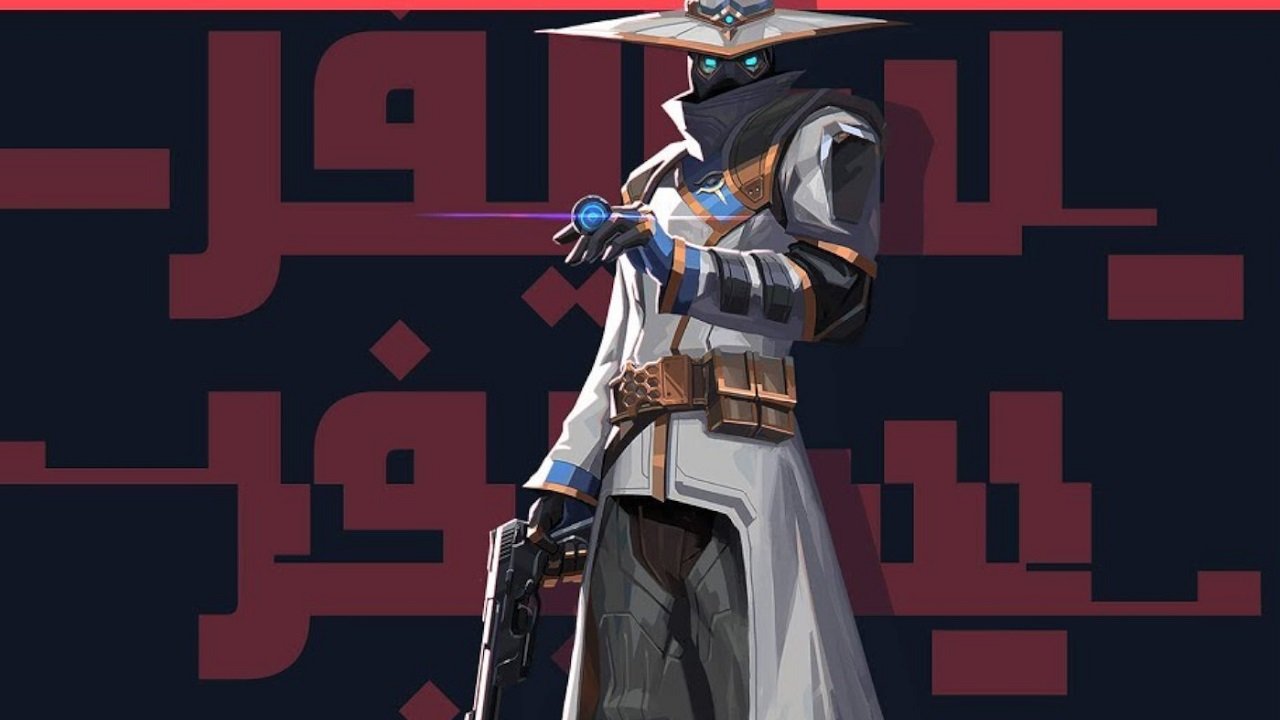 Should Valorant have an Anonymous Mode setting for streamers?