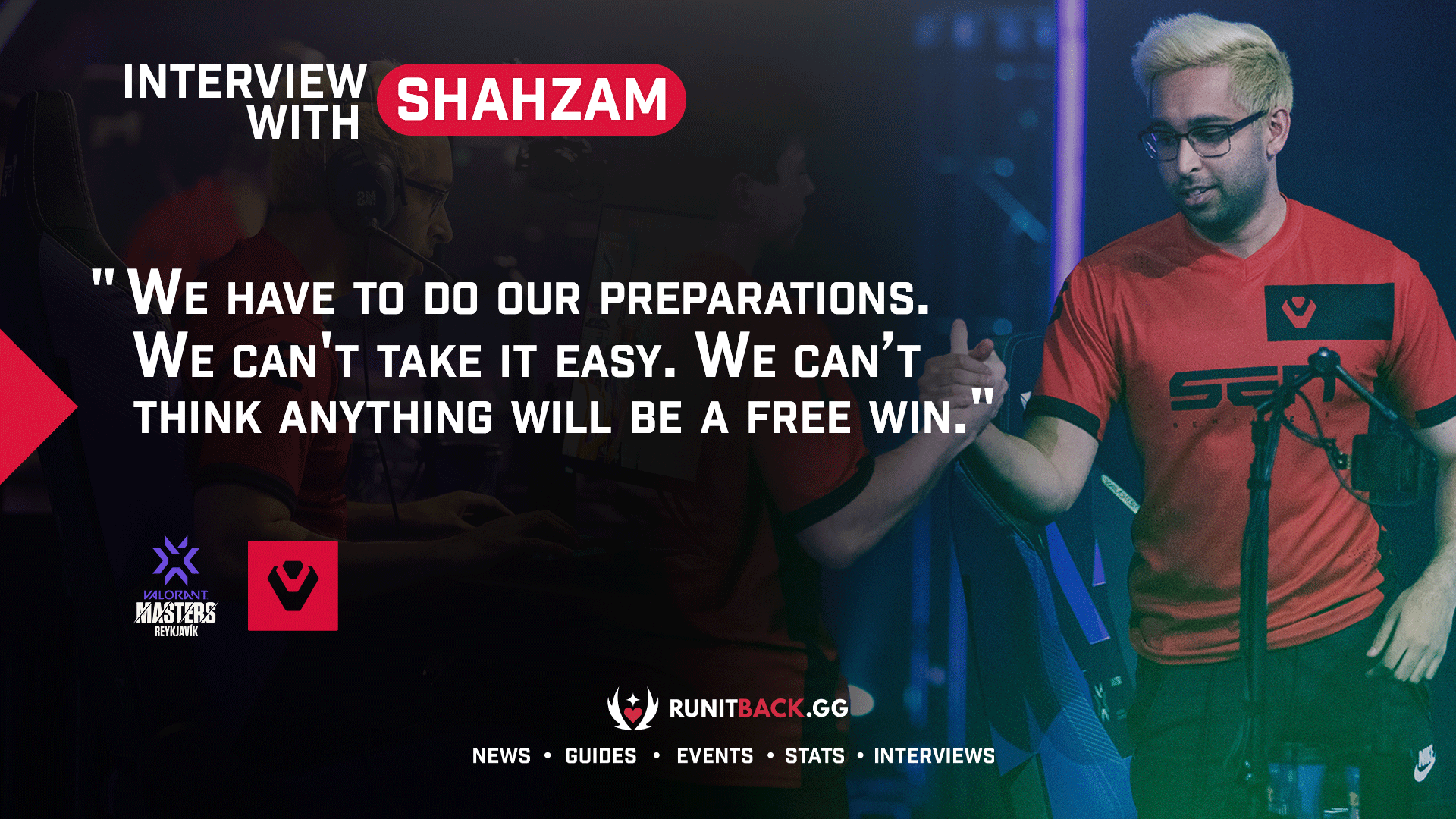 Following an intense day 2 of Valorant action at Masters Reykjavik, it is difficult to believe that the first international Valorant LAN is just beginning. The second day saw the first ever EU vs NA teams go head-to-head. One of the pairs saw Sentinels face Fnatic in order to continue their run in the Upper Bracket. Following Sentinels’ victory, we got to chat with the team’s captain, Shahzeb “ShahZaM” Khan. After having a fantastic game himself, ShahZaM expressed his hype for both NA teams coming out victorious, how a “Duelist” agent is just a label, and what Sentinels need to work on to keep rolling at Masters Reykjavik.

Runitback: Congratulations on Sentinels defeating one of the best European Valorant teams on your first encounter. Does it make you happy that both you guys and Version1 are staying in the upper bracket of Masters Reykjavik?

ShahZaM: Yeah, thank you. Definitely. I always believed that NA was the strongest region. Especially after scrimming during the quarantine period. I don’t know why people have been saying EU was more tactical. I just feel that was a narrative they were trying to push. When in reality NA has been really competitive from the beginning. Lots of orgs jumped in early and the orgs pushed each other to become better and better. It feels good.

Runitback: Following up on that comment on the pushed narrative. Do you think that the common approach from EU to play with only one duelist, or at times no duelists at all, and focusing on strats is the region’s pitfall so to speak?

ShahZaM: It could contribute to it, but I think you can make many different comps work. It’s not necessarily about the category of the agent, it’s more about how you play them. You can have a Duelist that takes map control, makes space, not necessarily using utility focused on kills. But then their ultimate helps. Like Phoenix. We use his flashes to flash out long. They’re using Skye, but we are getting the same map control essentially. I think it’s about how you play the agents more so than the categories.

Runitback: Despite today’s win, are there any things that Sentinels need to improve moving forward? Or is everything going smoothly?

ShahZaM: No, it was definitely a close game. We have a tendency to get a lead and then let them back into the game. So we need to up our play for sure. We also need to have more patience sometimes. Like we’re up and we try to rush into the site and force the kills. Whereas we should just reset, come up with a new plan if it’s not looking like a good idea to hit the site if they have a good read [on us]. It’s more about having patience and discipline. I think it’ll get better, it’s just the first game for us here on LAN.

Runitback: Although it was a tight matchup on that first map, Icebox, you guys took it in the end. What was the most important thing Sentinels had to focus on to close out Icebox in your favor?

ShahZaM: I think we needed to continue denying B control. From my preparations, they play heavy on this Long B and fight for info and control of that area. So we needed to push them back and deny that info. And then beyond that, if we were going to commit, whether it’s A or B, we needed to take advantage of lurking Mid. That’s because they were investing people in fighting those extremities and we weren’t initially abusing that gap in Mid. So that was the big adjustment for us to string some rounds together and close it out.

Runitback: As if Icebox wasn’t a hectic enough matchup, Haven was crazy. With plays flying left and right, and the matchup going back-and-forth, especially that second half. How do you and the rest of Sentinels stay focused throughout a tight matchup like that?

ShahZaM: Oh man, it’s about taking it round-by-round. If you’re thinking about the whole game, you’re going to stress yourself out. They were throwing fakes, going from one side of the map to the other, and then faking this and that, two people walking here etc. It’s about us staying focused on what’s in front of us and not overthinking it too much. Yeah, those games get really messy when it comes down to the wire.

Runitback: Both you guys and Version1 defeated the top European teams. Is that an indicator that NA is the better region in Valorant or do we need to wait for more results?

ShahZaM: It’s tough to say conclusively off of just one match from each team. I think we’ve proven that we can compete and that we are one of the strongest regions. But I still think it’s not definitive because you know, not all of EU’s best teams are here, and not all NA’s best teams might be here. So I think it’s easy to jump to conclusions but I think we’re proving a point [with those wins]. People kept writing NA off saying it’s puggy, we just trade, and EU is tactical and stuff. But I think we’ve proven them all wrong. There’s a lot of thought behind the things we’re doing. There’s a lot of hard work and practice and it all paid off today.

Runitback: Putting aside the EU teams, do you think there’s going to be a team that will be a challenge for you to overcome in Masters Reykjavik?

ShahZaM: I don’t know, we really can’t underestimate anyone. Some of these teams are showing that they have a lot to prove here. X10 played some close games, I feel like they could’ve won. Also, a lot of people are rating Team Vikings very high, we’re playing them soon. We got to practice against them. Although our prac went well, it was just one map. Other teams are saying they’re good. We have to do our preparations. We can’t take it easy. We can’t think anything will be a free win. I think the best of the best of the regions are here and they’re going to give it their all.

Runitback: Thank you for your time ShahZaM. We wish you and Sentinels all the best in the upper bracket of Masters Reykjavik.

*Questions and answers may have been altered slightly for the sake of clarity or brevity.* 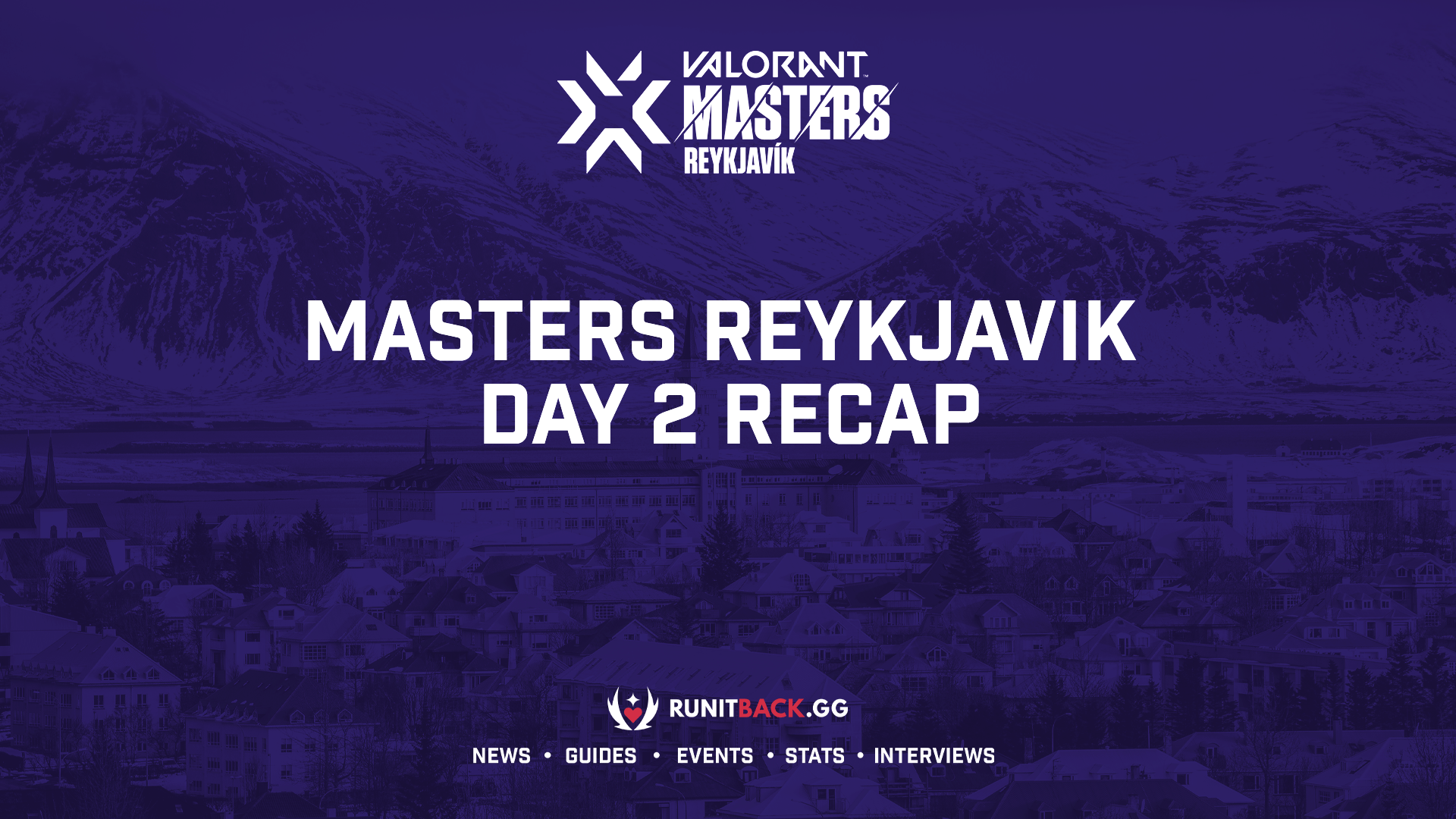 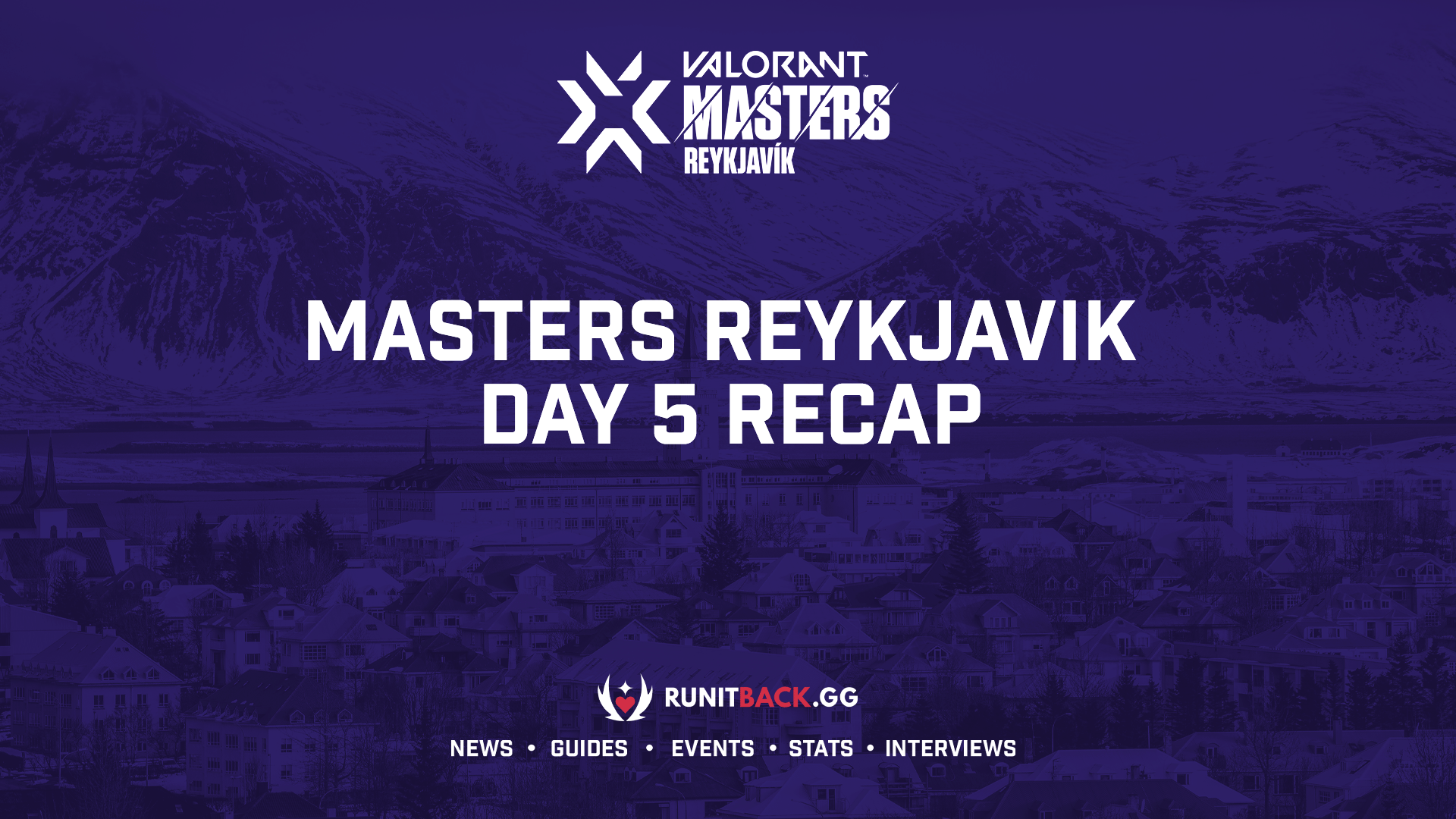 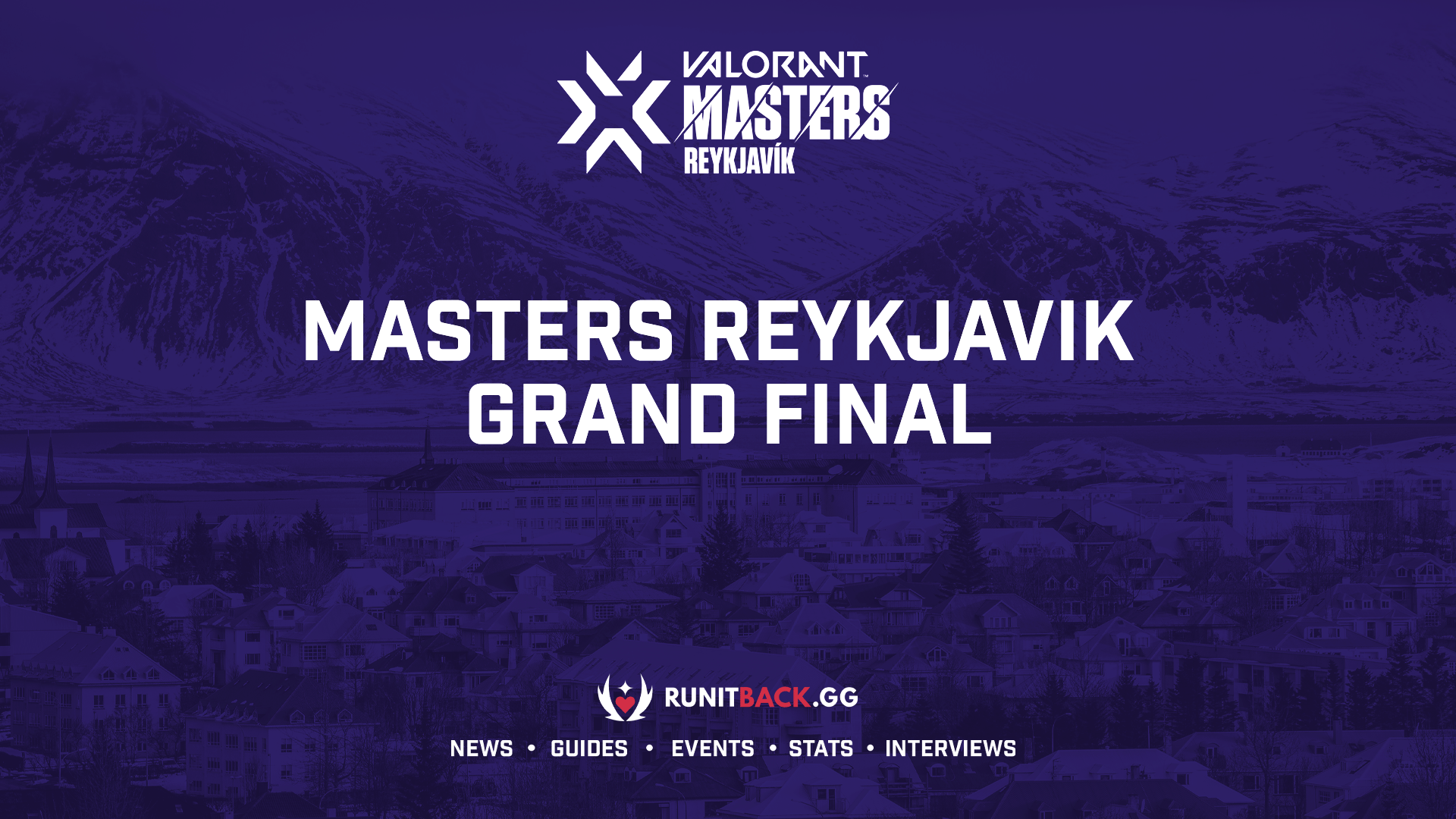