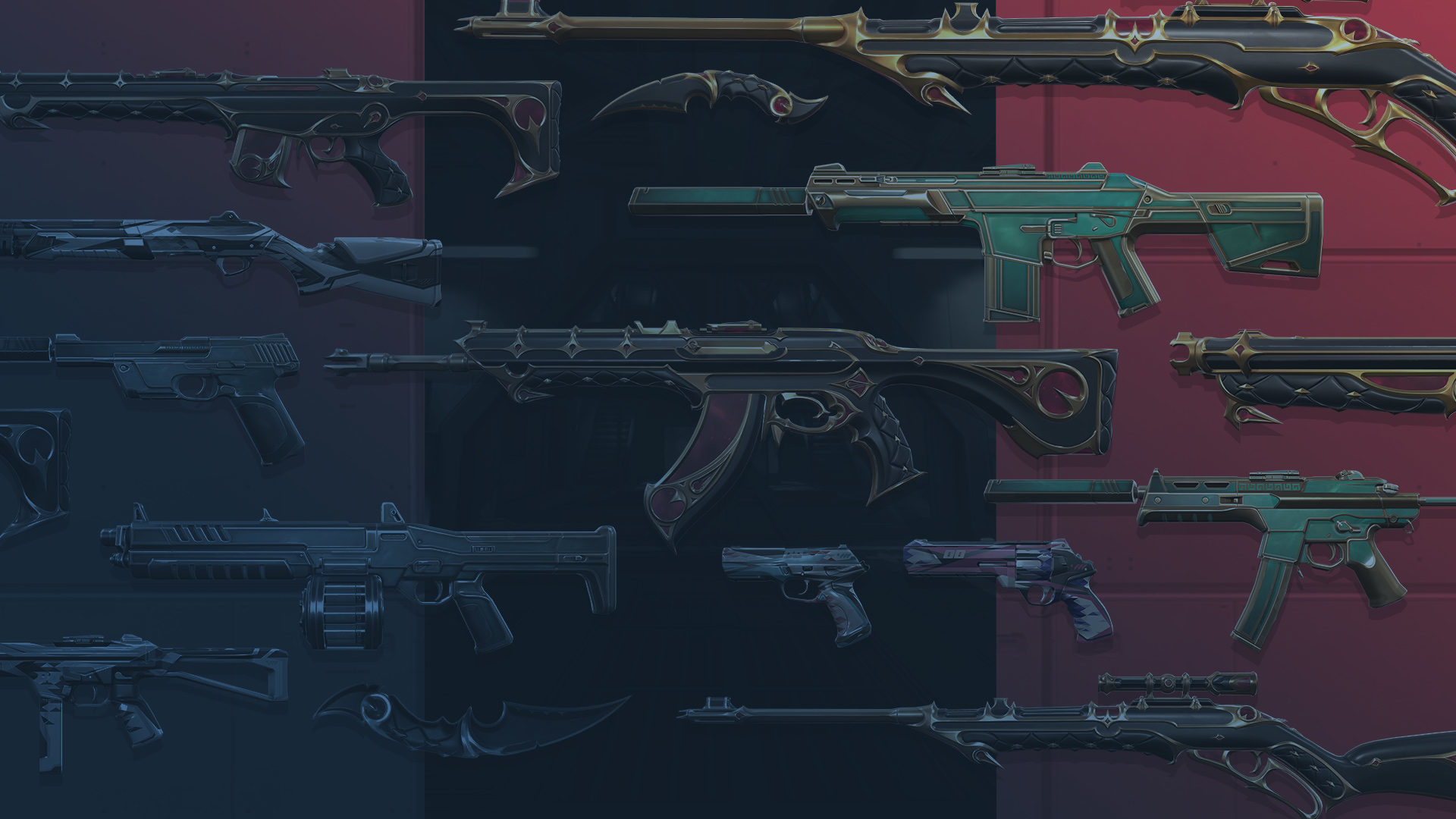 Valorant premium content art lead Sean Marino, and senior producer Preeti Khanolkar participated in an interview with DiegoteTV where they revealed the new Origin skins and the story behind the cosmetic items.

The Origin skins combine the concepts of sci-fi and magic. These advanced weapons give the impression of magical origins but are just incredibly advanced pieces of technology. Each weapon is decorated with runes and features a unique color glow that emits from various parts of the guns.

Each level adds animations and sounds

The base level of each weapon does not add any animations or unique sounds but still includes gorgeous weapon designs. The second level of each weapon introduces a new muzzle flash. This helps the Origin skins stand out from other skins. Level three adds new animations when equipping and reloading the weapons. A new animation is also added that is constantly occurring while holding the gun. Each Origin skin also has a unique firing sound that changes based on what weapon is being used.

The Origin skins have an infinite inspection animation introduced at level three. This allows players to hover the weapon in front of the camera as the gun is slightly dissembled to show its inner workings. Level four adds the finisher and kill banner, which sucks the final killed player into a green portal as a custom banner flashes at the bottom of the screen.

The Origin Collection also introduces a new fist blade that can be upgraded like the other weapons in the bundle. The melee is rather unique as small fist weapons were not present before in Valorant.

There are also four color variants for the skins. Players will be able to select a green, red, white, or black color to further customize their Origin skins.

The developers did not reveal when the Origin Collection will be added to Valorant, but players will likely see them soon. 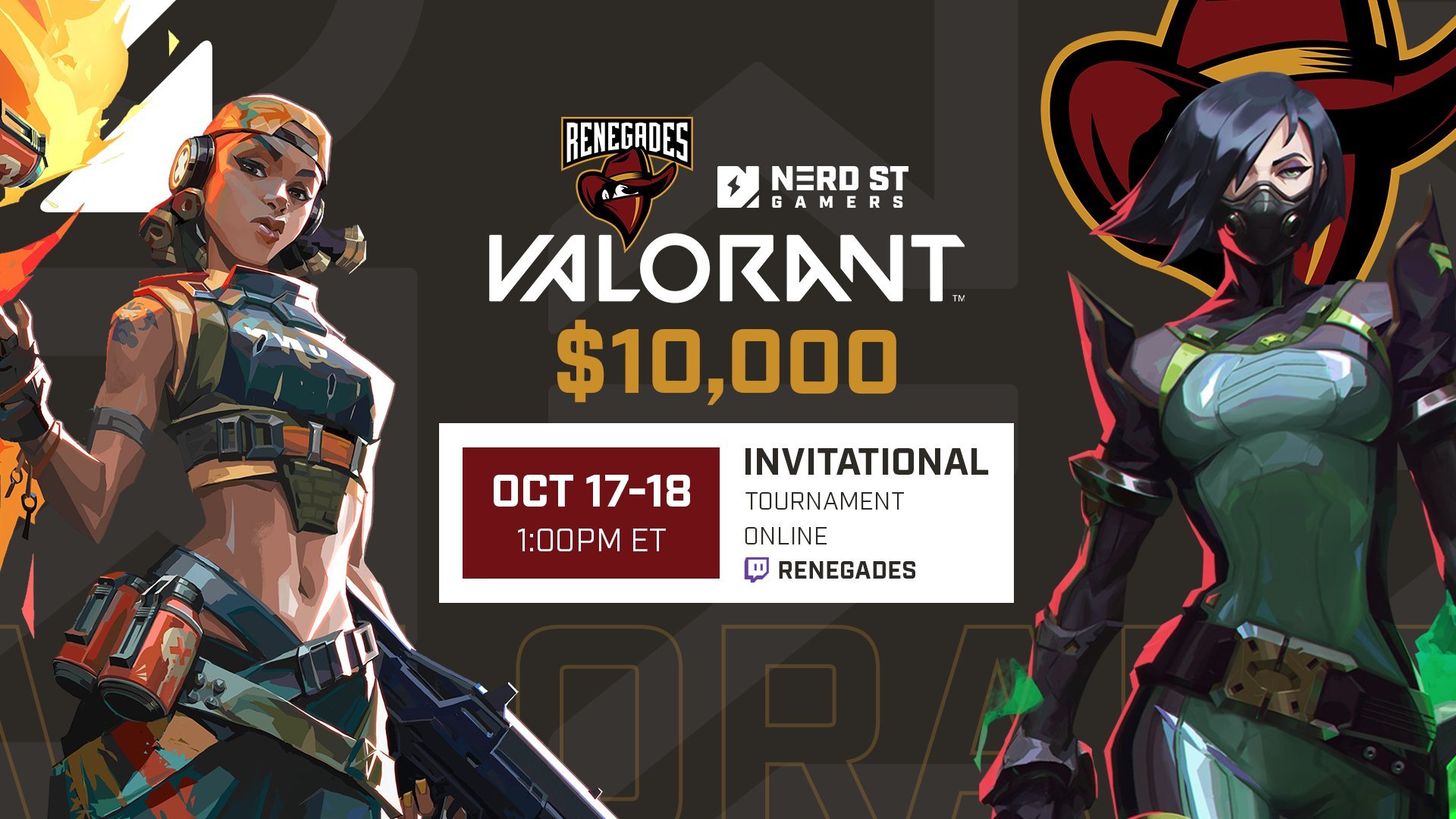 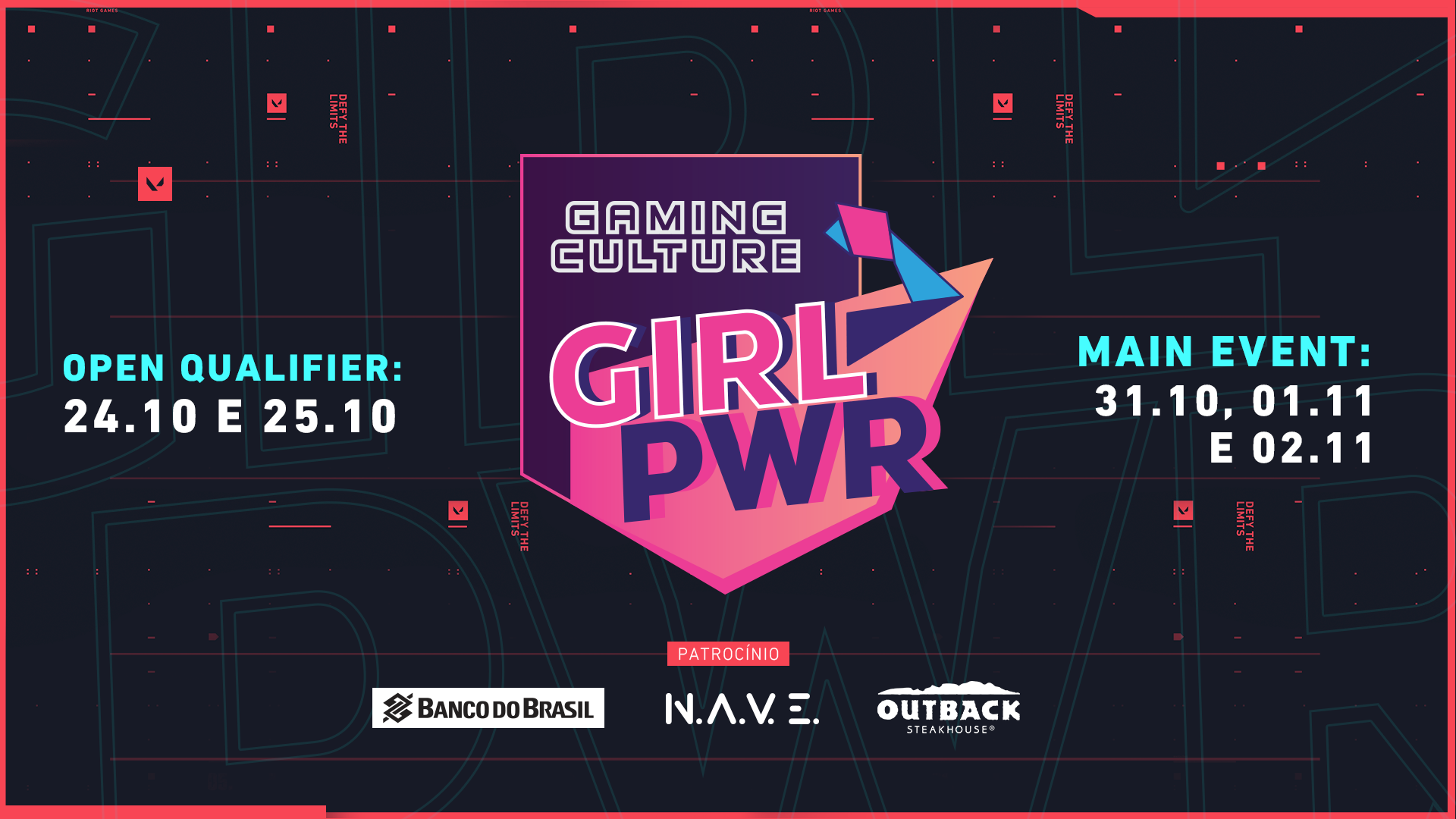 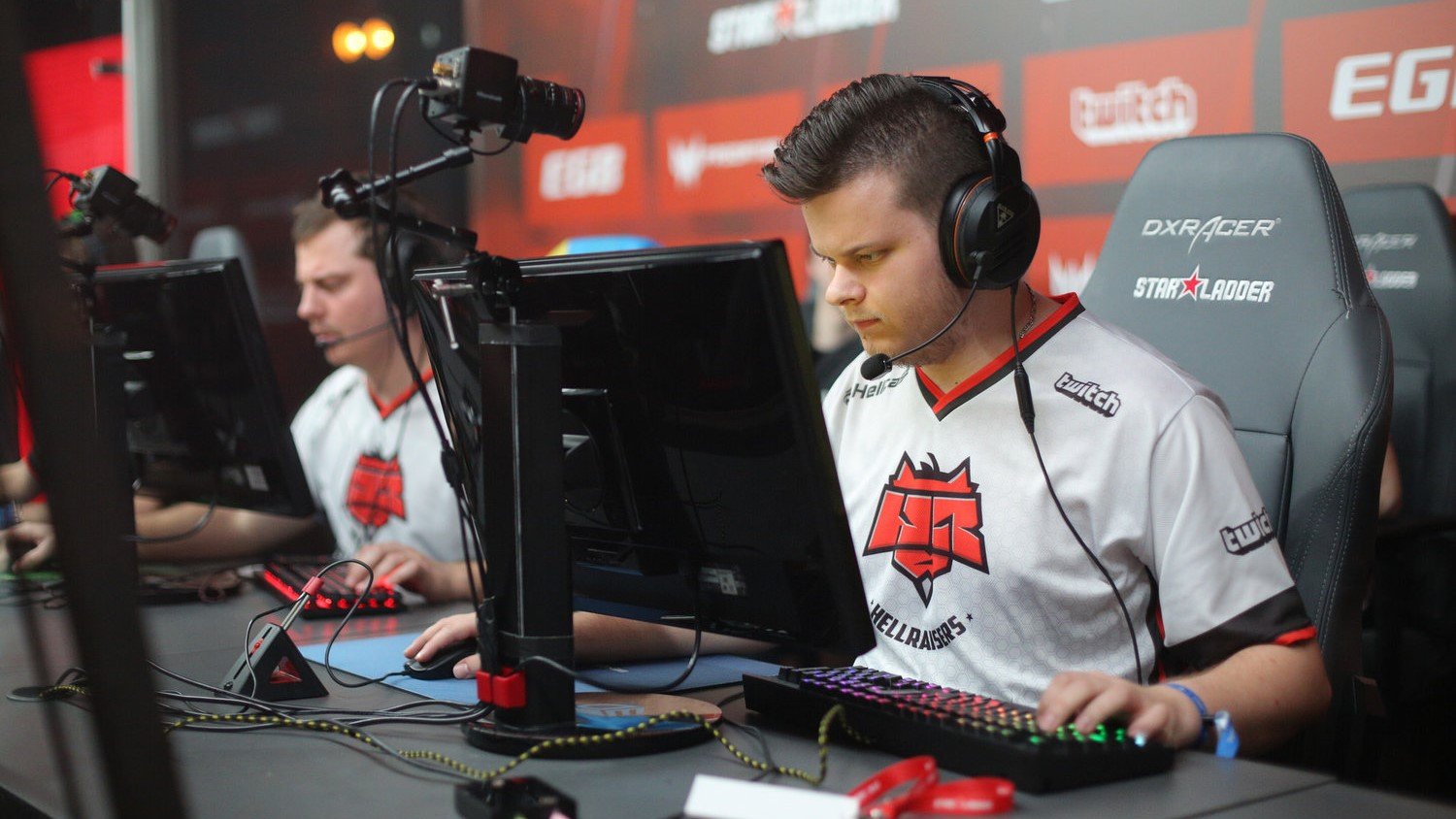