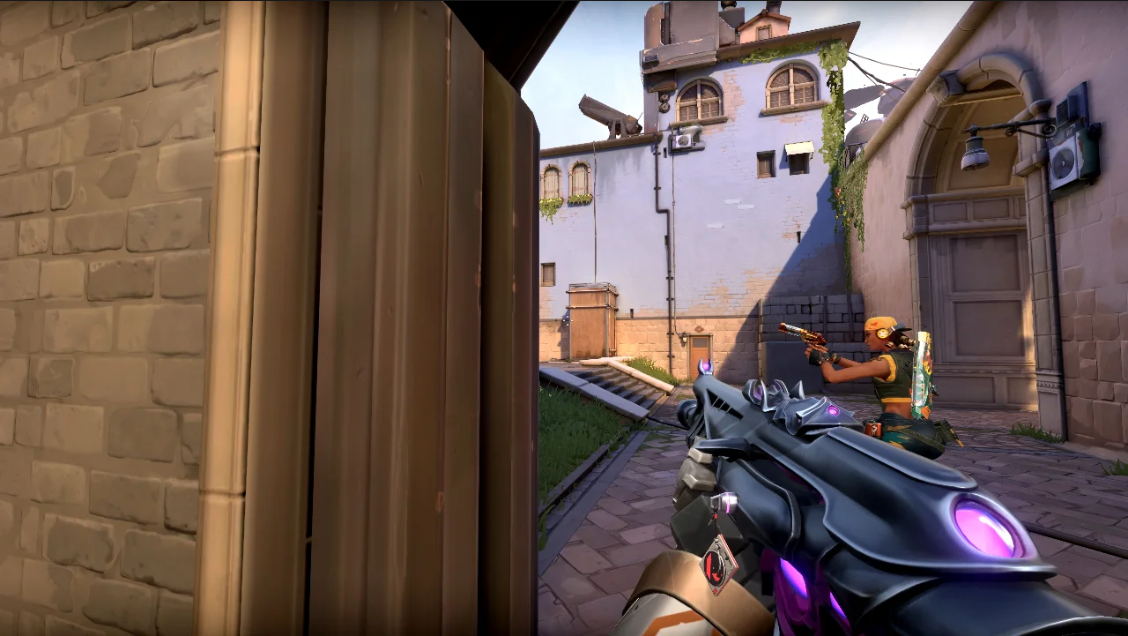 Valorant Act II is nearly in full swing, as Riot Games have begun releasing promotional content for the new season. Launching on Aug. 4, the community was able to get an early look at some of the content coming to Battle Pass. While we don’t know every tier, we do know some of the skins that will be featured as well as a new bundle that’s coming to the store. Let’s check out what Riot has in store for Valorant Act II’s Battle Pass.

As of right now, we know of five skins that will be featured on the Act II Battle Pass. Costing 1,000 Valorant Points, the pass was somewhat criticized last season for its lack of variety and plethora of Radianite Points. While Radianite is back in the pass, Riot seems to have stepped up the variety.

Below, you can see five skins that will be featured on the Act II Battle Pass, courtesy of @ValorLeaks.

As you can see, there are five total skins, one each for the Classic, Vandal, Phantom, Operator, and knife. There certainly could be more skins in the Battle Pass, but this is all we know of as of right now.

In addition to the Battle Pass skins, we got an official trailer for an upcoming weapon bundle. Be warned though, the trailer is quite… vibrant.

The Glitchpop bundle will cost 8,700 Valorant Points and contain skins for the Judge, Odin, Frenzy, Bulldog, and knife. Each skin can be purchased separately for 2,175 VP while the knife is offered at 4,350 VP.

Each weapon skin in the Glitchpop has four total styles that cost Radianite Points to unlock. Once again, ValorLeaks has us covered with the styles for each weapon.

Glitchpop appears to be the most ambitious skin set Riot Games has developed. The crazy kill animations and vibrancy on each weapon is truly unique and should be a fan-favorite for months to come.

Make sure to stay tuned to Run It Back for all Valorant Act II coverage!