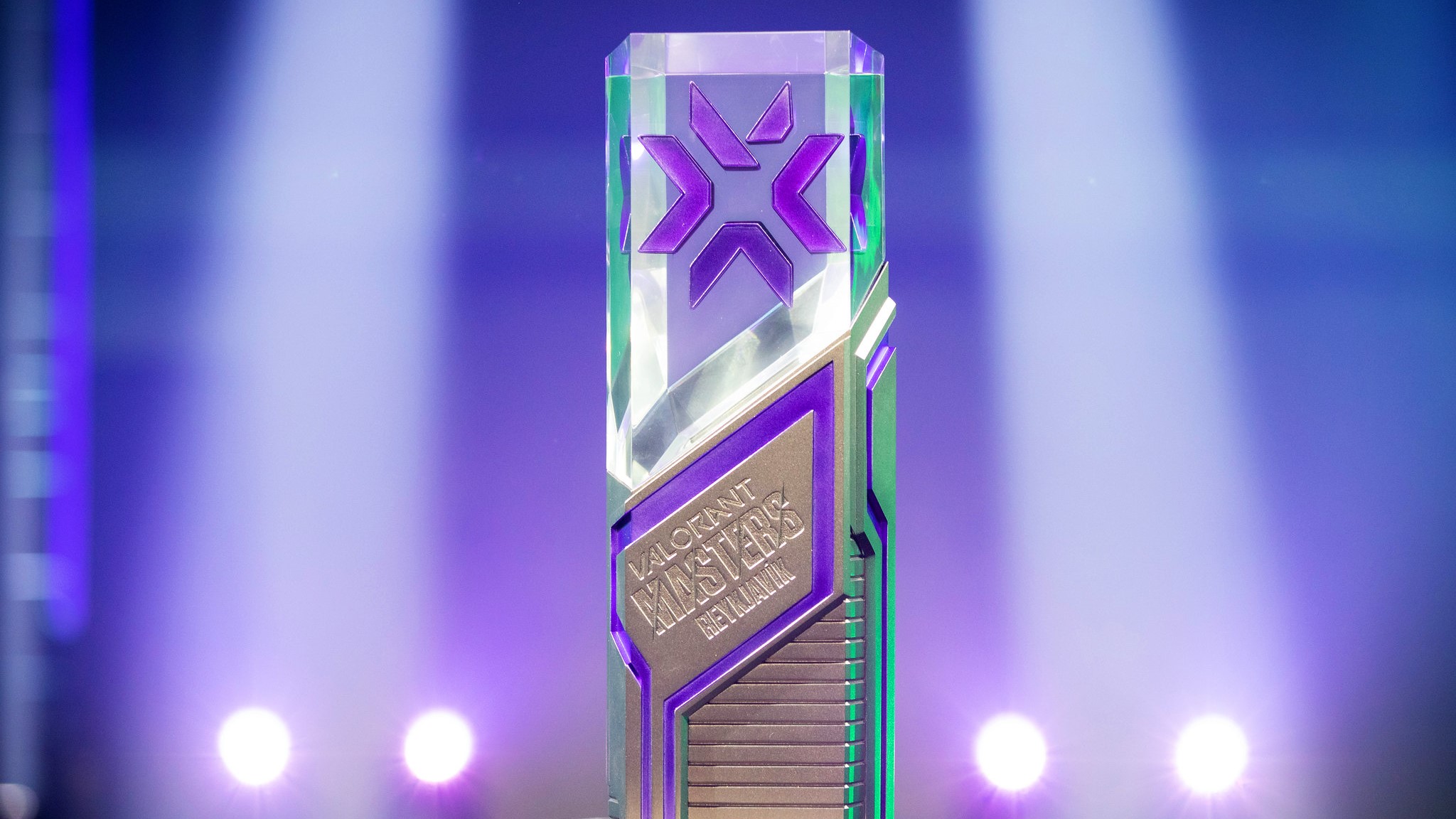 The VALORANT Champions Tour inaugural season is almost over as we’re slowly reaching the grand finale of VALORANT Champions. However, Riot Games have announced their plans for the VCT for the 2022 season. There are quite a fair bit of changes to how VCT will be played out, including adjustments to Challengers/Masters, date change for Champions, as well as a global VCT Game Changers LAN event towards the end of the year.

Official Schedule of VCT in 2022

We haven’t received much information about how Masters is going to be changed. The only visible change is that there will only be two Masters events instead of the three that we had in 2022.

VALORANT Champions is the culmination of all events in a given year, with only the best teams making it either via accumulated circuit points, winning a given Masters event, or through the Last Chance Qualifier before the tourney starts. Next year’s Champions will take place in September, rather than in December.

The change behind moving the Challengers, Masters, and Champions events to the first 3-quarters of the year brought a window of opportunity for other events to happen in the last Q4 of 2022. In the video, Riot talked about “new inititatives” for aspiring pros.

First, we will invest in new country-based leagues to develop the next generation of VALORANT stars. These leagues will be initially allowed in Europe, and then gradually in other parts around the world. We’ve seen massive success with these leagues nurturing up-and-coming stars in League of Legends and we’re excited to bring them to VALORANT.

On top of all that, Game Changers will have their own global event in November/December. The Game Changers events saw rising popularity and success in 2021, only hinting at an opportunity for Riot to organize a LAN for Game Changers participants.

In fact, many of Game Changers players and coaches are eager to compete on an international stage. Players regularly wished for Game Changers LAN events. For instance, check out our interviews with TENSTAR Nova, or the press conference with NOTHING2LOSE. Riot Games have listened and have made plans for a global LAN Game Changers event at the end of 2022.

Tune in to Run It Back and check out all of our latest VCT Champions news, extensive guides, and exclusive interviews in the world of VALORANT. And remember to join our Discord to enter competitions and win prizes!