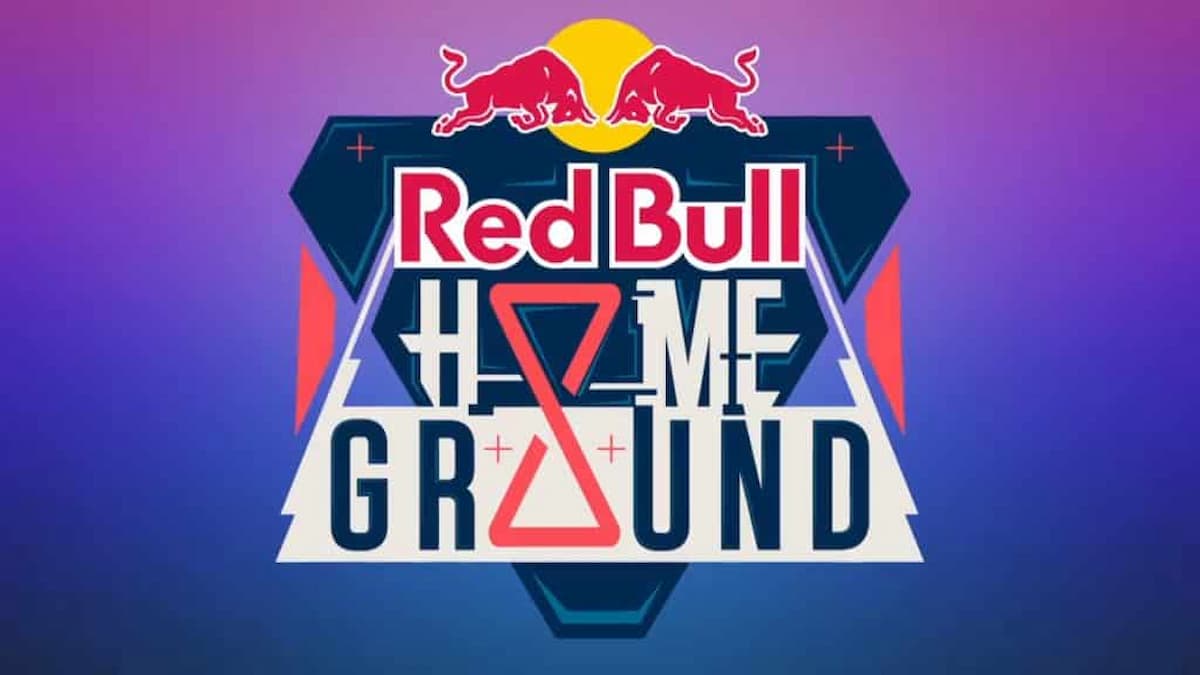 Wishes have been granted as the 2021 VALORANT season comes to a close. With the Last Chance Qualifiers inching closer and Champions on the horizon, players without a spot in those events have been asking for more ways to compete. Nerd Street Gamers announced their Winter Championships for 2022 and now the EMEA scene will get their chance for glory outside of the VCT. Another Red Bull Home Ground is taking place in November.

Red Bull hosted the first Home Ground event back in January. The 8-team bracket saw a continuation of G2 Esports’ dominance in the early stages of VALORANT. The tournament also showcased an exciting Home & Away system where each team picked a map as their “home ground.” Those maps were played first and if a team won both, the series was immediately over in their favor.

The next edition of Red Bull Home Ground will take place at the Red Bull Gaming Sphere in London. It will run from November 4, 2021 through November 7, 2021 with a 16-team format. Out of those 16 teams, fifteen have been announced with the final spot available through an online open qualifier happening October 18, 2021 to October 21, 2021.

Per Red Bull’s website, the Home & Away format will return:

Head to the link in the tweet above for additional details on how to sign up for the qualifier, watch the event, and learn about the Red Bull Gaming Sphere venue.

Stay tuned to Run It Back for more breaking news as VALORANT grows into one of the world’s premier esports titles!