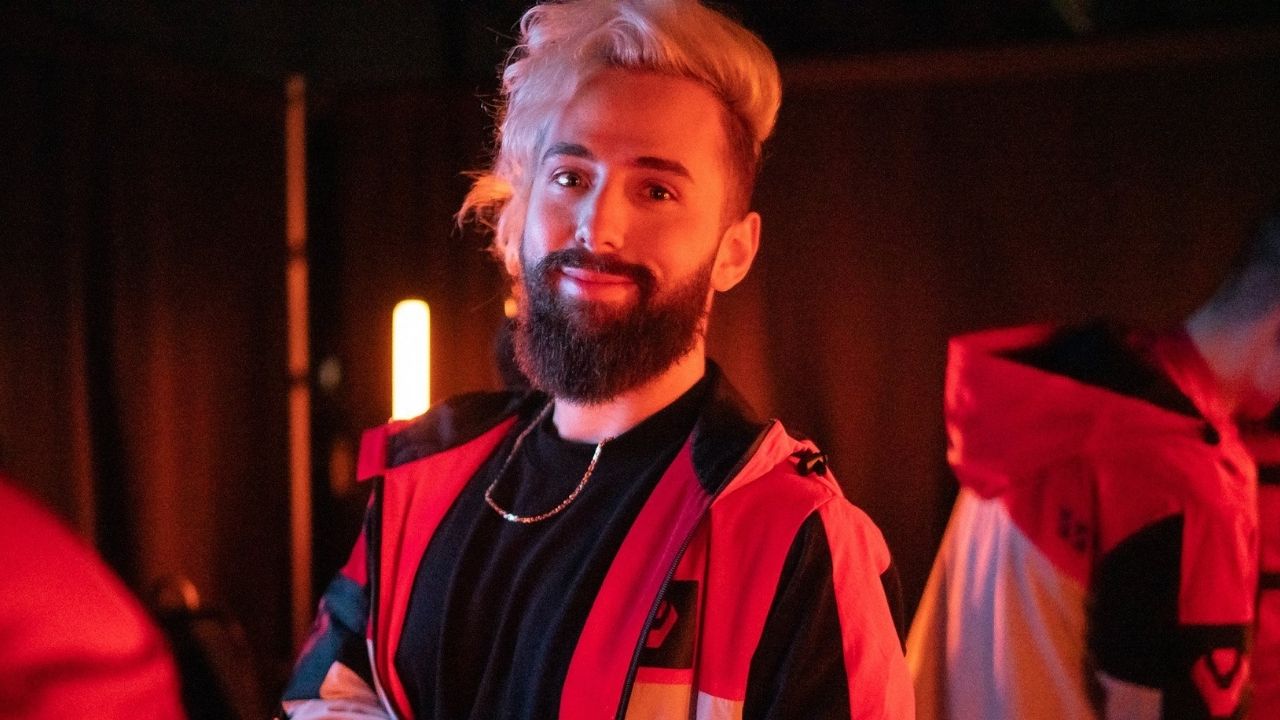 After spending a couple of months without a coach, Sentinels found the cure in an old flame. The organization announced that they’ve added Shane “Rawkus” Flaherty to the roster as the head coach.

This will be the second era where Rawkus is undertaking the head coach role in Sentinels. Previously, the 27-year-old coach joined the team in November 2021, right before the start of VALORANT Champions 2021. However, the North American org wasn’t able to achieve any success, bidding early farewell to the tournament in the group stage. Additionally, Rawkus didn’t have a serious impact on the roster due to having too little time to prepare.

Sentinels parted ways with Shane with the end of the agreement between FaZe Clan in February. After that, the roster had to compete without a coach throughout VCT 2022 North America Stage 1 Challengers. The situation did not end well for them. First, the squad’s performance visibly decreased but they managed to qualify for the playoffs with three victories. Then, they got eliminated in the first round in the playoffs, following losses against The Guard and Version1.

Getting a poor result in the playoffs caused Sentinels to lose their spot in VCT 2022 North America Stage 2. Failing in the first open qualifiers, they currently clash in the open qualifiers to regain their seat in the competition. 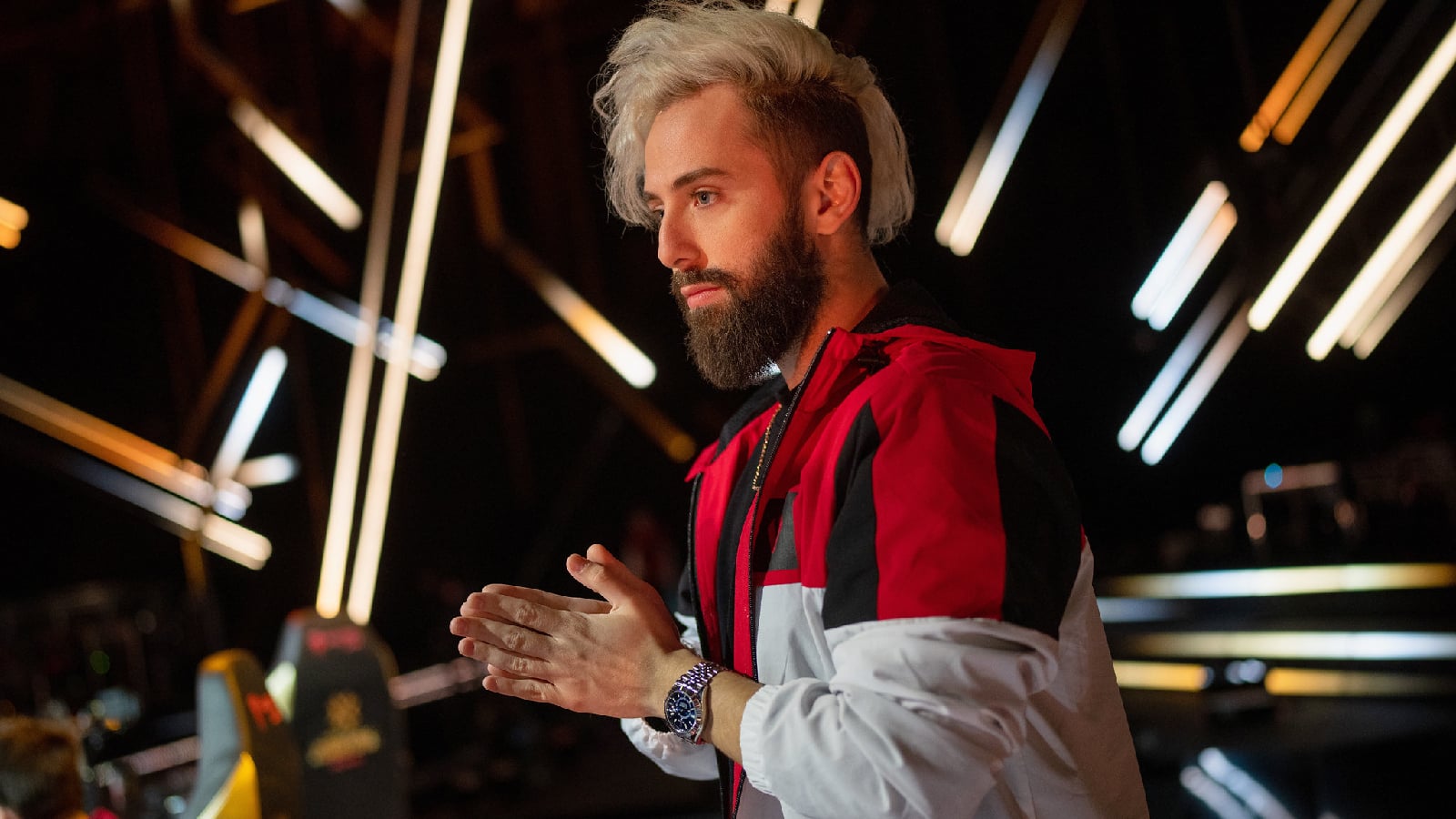 Rawkus leaves Sentinels, returns to FaZe but open to offers 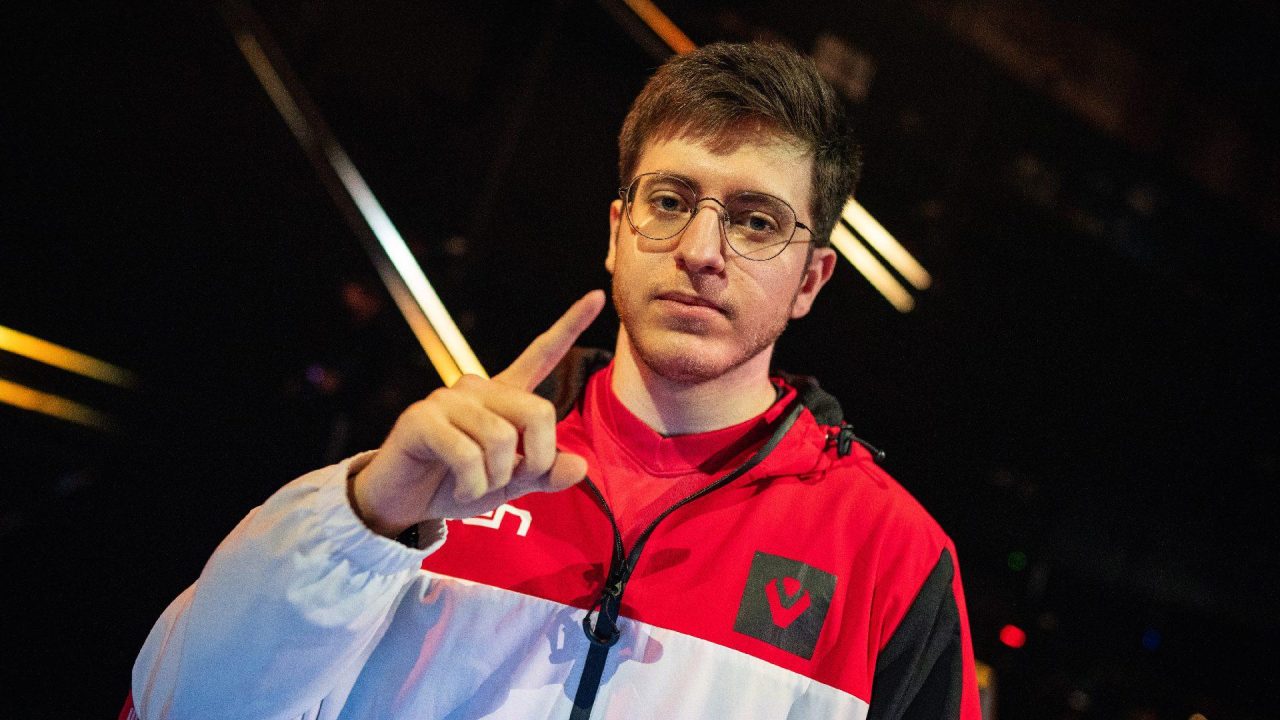