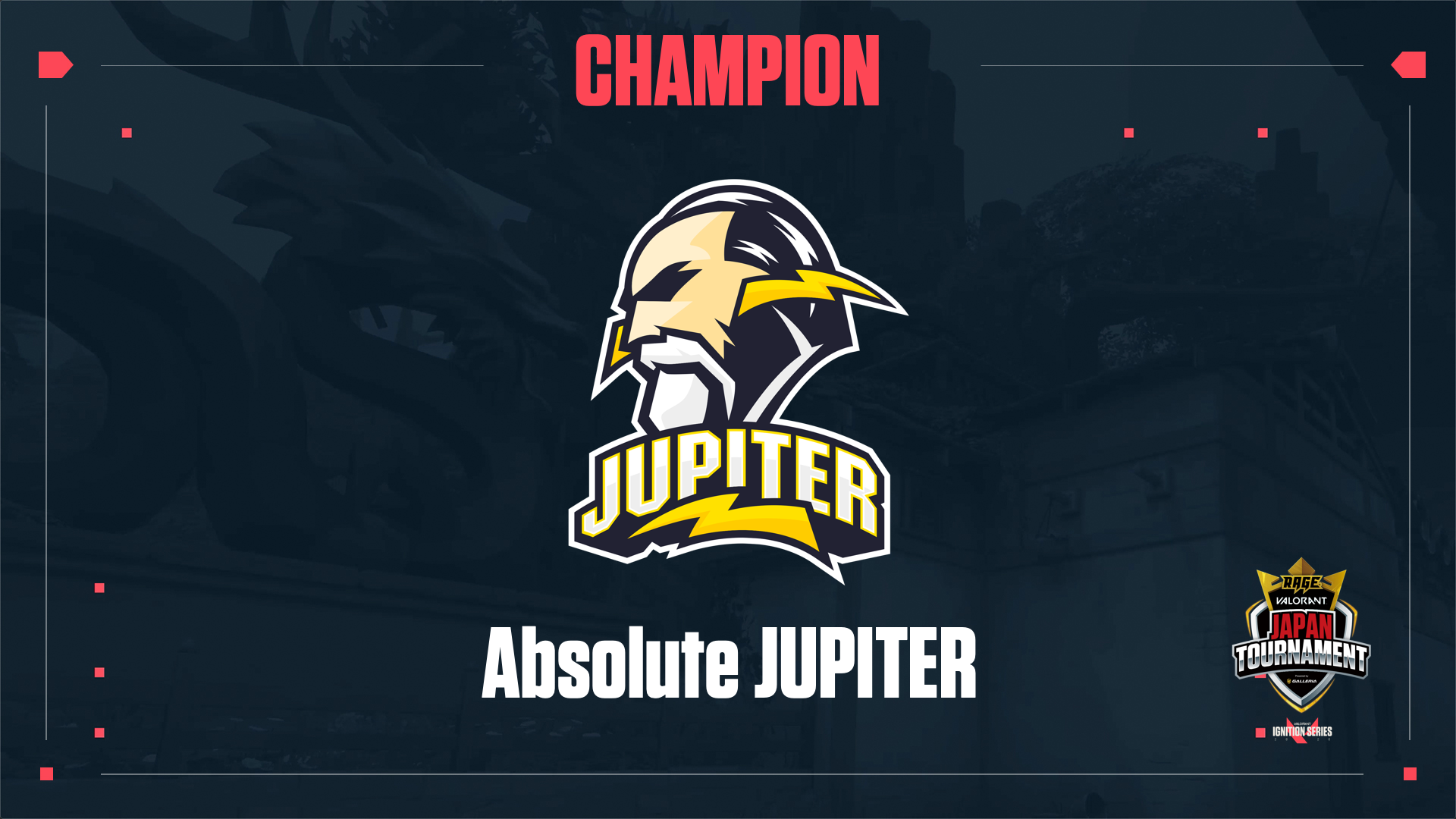 There was an open qualifier for this event, capped at 256 teams. Eight of these teams made it through to the main event. These teams are listed below:

The main event featured a single elimination bracket with all the matches except the grand-finals being played in a best-of-one (BO1) format.

Absolute JUPITER faced off against DetonatioN Gaming and Blackbird Ignis on their way to the grand-finals, and were able to beat these teams 13:11 and 13:7 respectively.

SCARZ were matched up against REJECT and Lag Gaming, and defeated these teams 13:12 and 13:9 respectively.

The first map, Haven, saw Absolute JUPITER start the series off strong, winning 13:5. They managed to mirror the scoreline from the first map on Split, winning 13:5 again to secure the grand-finals.

The Absolute JUPITER lineup consists of the following five players:

The SCARZ roster consists of:

For all the latest competitive news, updates, and guides in the world of Valorant, remember to follow us at Run It Back.