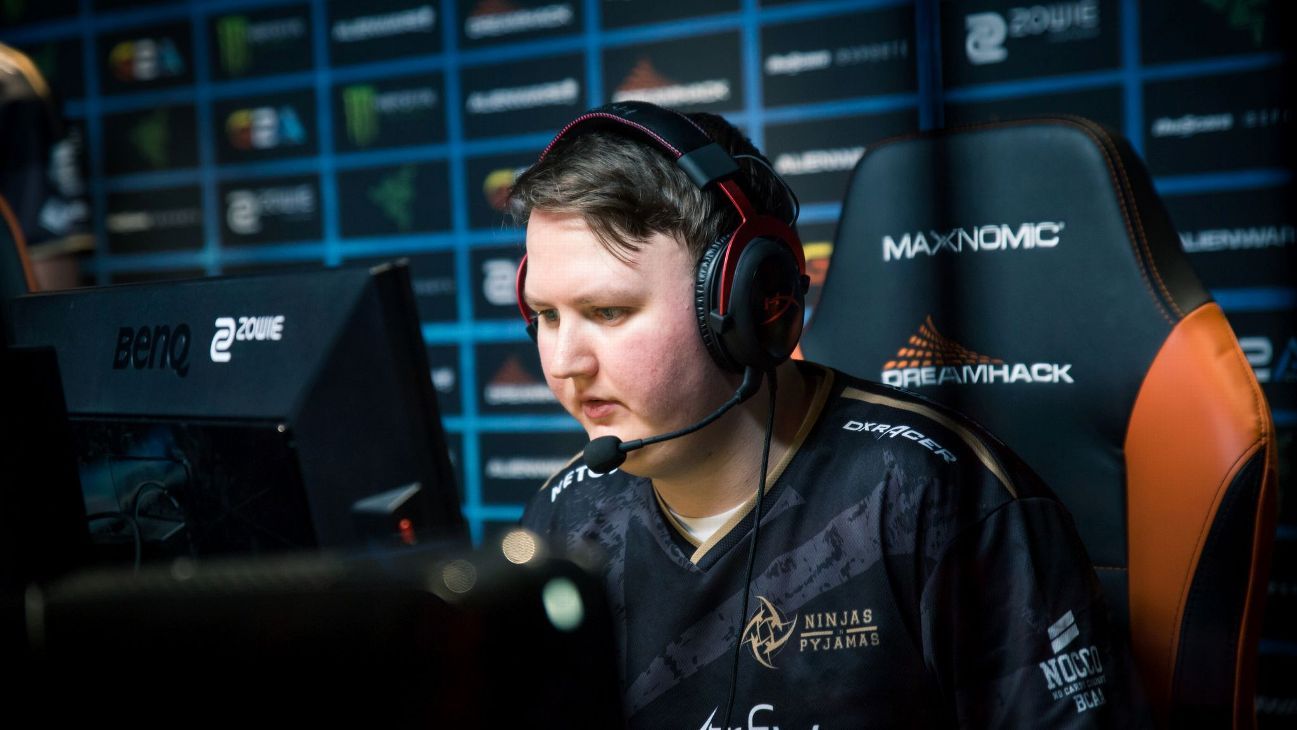 Jacob “pyth” Mourujärvi has announced that he will be joining South East Asian (SEA) VALORANT team, Bleed eSports. The move will see the former G2 Esports player moving to Singapore for the 2022 VALORANT Champions Tour season and consequently competing in a different region next year.

From EMEA to SEA

Despite post-Champions VALORANT rostermania being in full swing, pyth‘s move is definitely the most surprising so far. The move to Bleed eSports entails relocation to the SEA region. This makes the Swedish professional the first European VALORANT player to move to SEA to compete professionally.

pyth has been a free agent after becoming inactive at G2 Esports on June 25 this year, following a 1-year stint with the European organization in VALORANT.

The Singaporean organization has previously signed most players from a Malay-Singaporean team named UwU. Before the acquisition, the org-less team impressed at VCT Stage 3 SEA: Challengers 2 by getting the first seed for Challengers 3.

Since then, Bleed’s most notable achievements are taking the first place at SEA Esports Championship 2021 in Singapore, a semifinals finish at Royal SEA Challenge, and a 3rd place finish at KJC eSports VALORANT Invitational. It’s safe to say that the team has potential given their rather short resume thus far in VALORANT. The addition of an experienced player such as pyth should give Bleed the boost they need to stand out in the SEA region.

With the addition of pyth, Bleed eSports are: 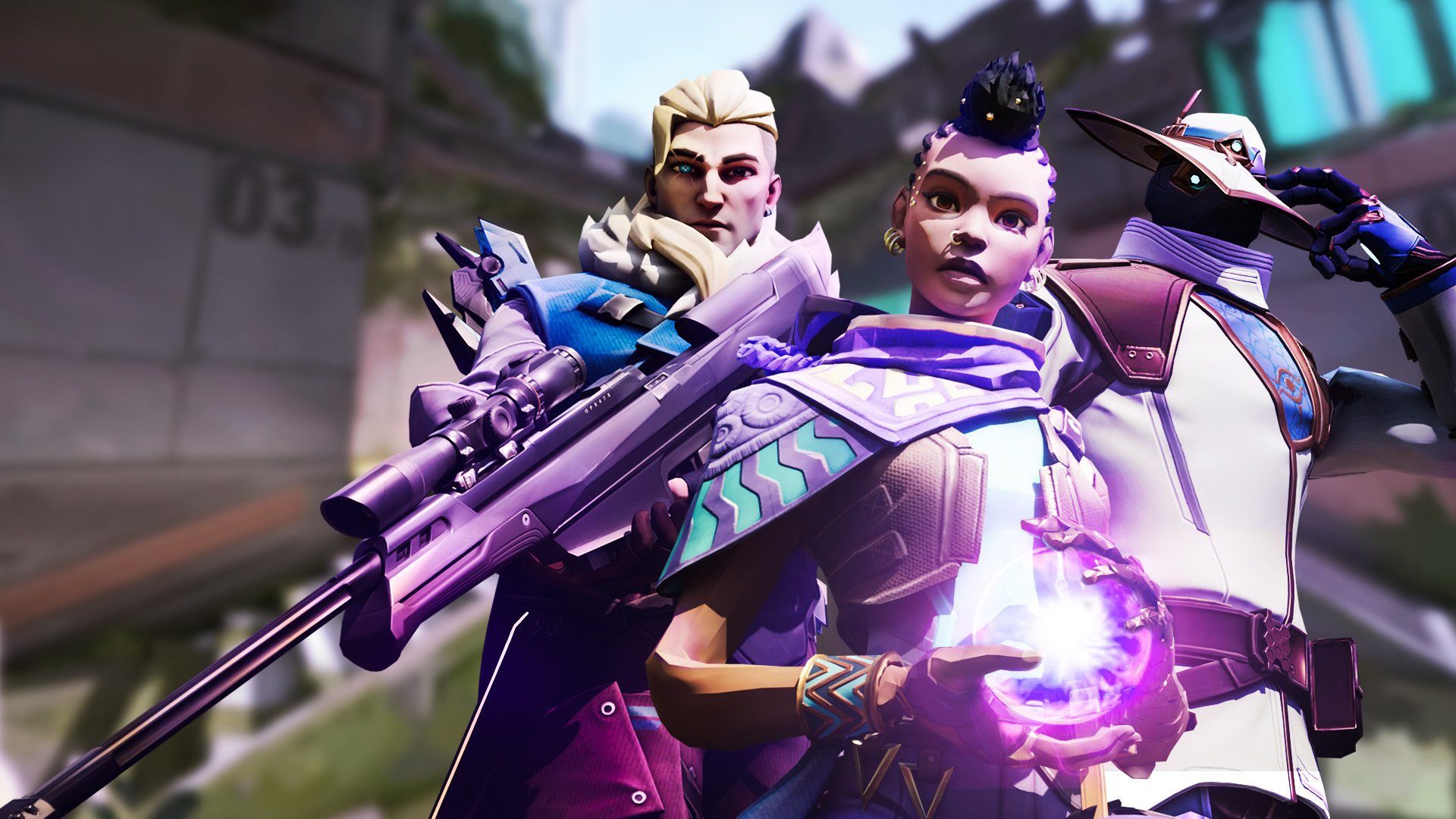