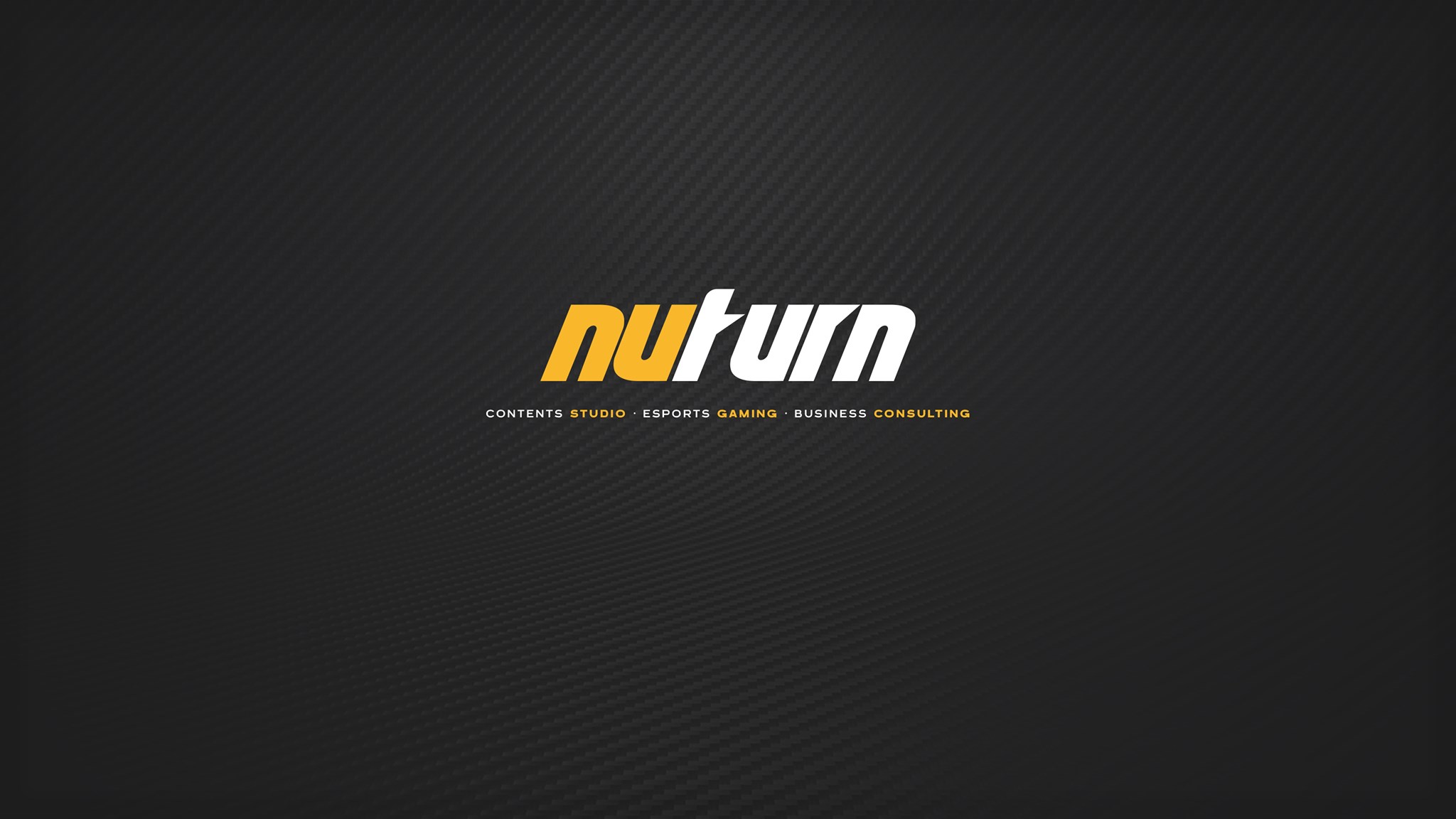 Today on December 9, 2021, NUTURN Gaming announced the departure of the last player in their VALORANT Roster, as well as the team’s head coach, Jung “peri” Bum-gi and Jeong “Jaemin” Jae-min respectively. With this final change, the team that achieved third place in Masters 2: Reykjavik has now been completely dissolved.

In the times before VALORANT, peri enjoyed a relatively successful CS 1.6 career alongside fellow teammate, Kang “solo” Keun-chul. Together the two won South Korea’s first and only major CS international victory in the World eSports Masters 2010 while playing under the banner of WeMade FOX.

Before 2021, both peri and Jaemin played under the team name Proparty along with solo, Seo “Suggest” Jae-young, Park “allow” Sang-wook, and Kim “Lakia” Jong-min. Then on January 1, 2021, NUTURN acquired the entire Proparty roster. Since then the team found plenty of success early in the year. This includes a second place finish at Masters 1, a first place finish in VCT KR Stage 2 Challengers, and a third place finish in Masters 2: Reykjavik.

Lakia then left the team shortly after Masters 2 to join Vision Strikers.

The team then struggled to replicate their success in the months after. They finished 5th-8th in the playoffs of Stage 3 Challengers and missed out on going to Berlin for Masters 3. After that, the team only managed 4th place finish in the APAC LCQ and missed out on attending the currently ongoing VALORANT Champions.

NUTURN currently has no players remaining on their VALORANT roster. Meanwhile, neither peri nor Jaemin have announced any future plans as of yet. We here at Run It Back will continue to give updates to roster changes once more information is available Till then, stay tuned!