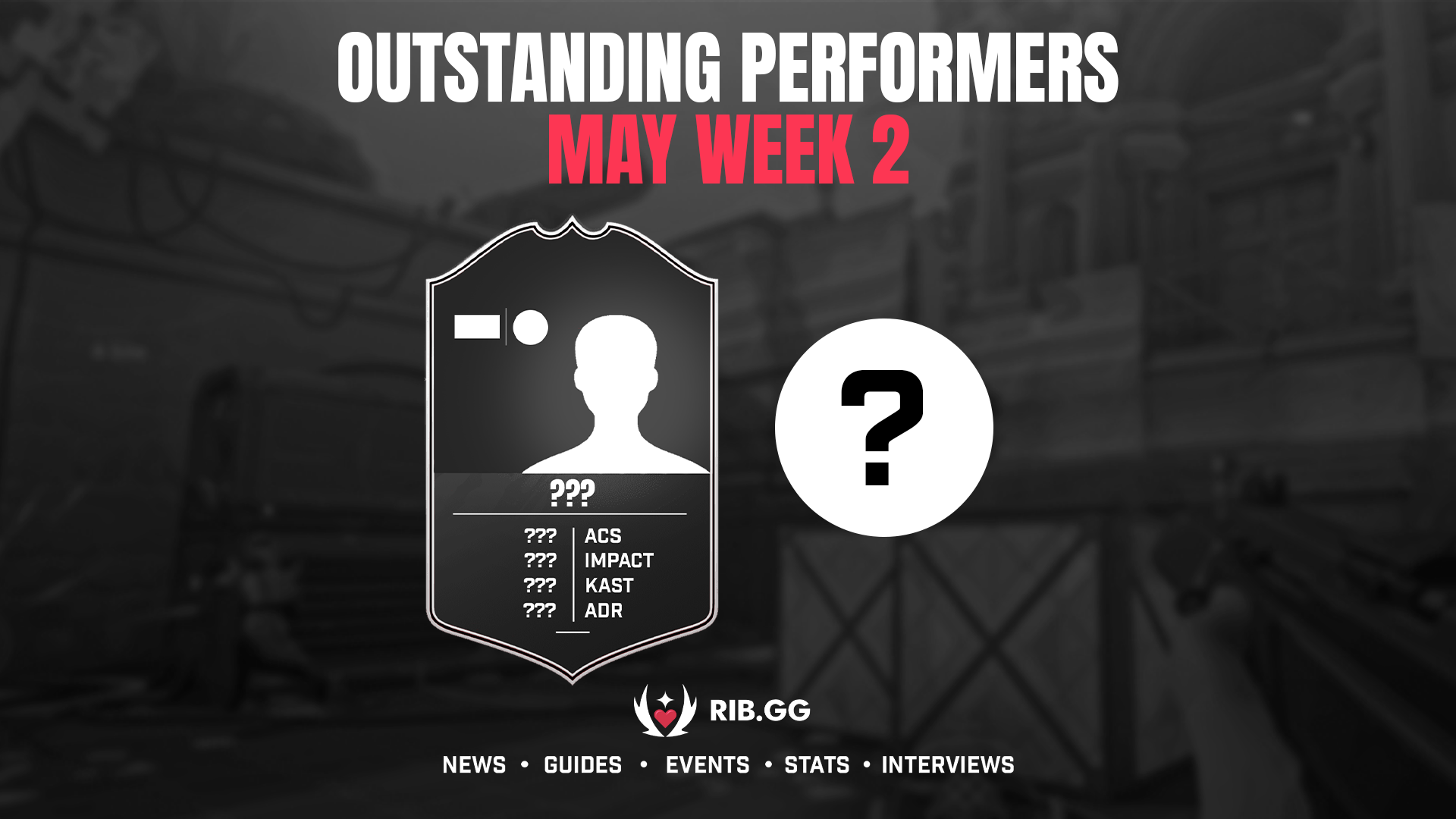 The second week of May continued with more action from the VALORANT Champions Tour (VCT). The week saw league stage finalized for teams all across the globe. Over the course of the weekend, we saw teams from North America and Korea lock their final spots for their respective league stages. The tournament in focus this week is the former:

Player of the Week

Evil Geniuses ended the previous stage of the VCT in tragic fashion. The team finished rock bottom in their bid to qualify for the knockouts. The story was much of the same this stage during the last set of qualifiers. However, one player who clearly stepped up for the team when it mattered is jawgemo. His performance this weekend helped his team immensely as he dominated the server every time he stepped his virtual feet in. For that reason alone he is our Player of the Week.

What makes jawgemo truly stand out is his flexibility in the duelist roles. He is not your average one-trick Jett. His Raze is equally as oppressive as his Jett. He had some of the highest damage per round output (304) on agent Raze at the event. This could be particularly seen during the series against Girl Kissers on the map of Fracture where he dropped a monstrous 197 ADR.

The above chart gives you an idea of just how good jawgemo was at the event. He clearly stands out amongst the rest of the competition in terms of ACS and ADR. His performance was undeniable a strong catalyst towards the success of Evil Geniuses this weekend.

Evil Geniuses would not want a repeat of the group stage from the previous split of the VCT. jawgemo‘s stellar form however, will surely give the fans renewed hope on the roster and that they can achieve bigger things in the coming days.

Team of the Week

After a multitude of roster shuffles, it finally looks like 100 Thieves have struck gold. The new look roster looks rejuvenated like never before. With the support of a veteran coaching staff and management, it looks like the sky is the limit for this team. Over the course of the weekend, 100 Thieves displayed some of its latent talent by qualifying from the upper bracket whilst only dropping a single map. The performance earned the young squad our Team of the Week.

To start off, I would like to look at the KAST ratings on this roster. You’d see that four of the five players from 100 Thieves rank in the top 10 when it comes to KAST. The ones who excel in this regard are Sean “bang” Bezerra and Peter “Asuna” Mazuryk with a KAST rating of 83% each. Some other statistics worth highlighting about bang would be his clutch percentage of 36%. Absolutely incredible numbers for the young talent.

Finally, something about the longest standing member of the roster: Asuna. Asuna not only displayed his ability to frag, but also showed his versatility by playing four different agents at the event and performing above expectations on each of them. A highlight-worthy outing for the young super-star of the team.

Lastly, another thing about the roster would be their ability to convert their rounds after getting the opening kill in their favor. As you can see from the chart displayed above, they had a conversion rate of 77% at the event. They ranked highest in that regard among the four teams that qualified into the next stage.

“100 Thieves has been lost since the beginning of 2022. However, they’ve assembled some of the flashiest and proven players from Tier 1 scene and meshed them in such a way that doesn’t step on each other’s toes. Their young core thrives on explosive offensive halves; 11-1s on Breeze and Fracture against Akrew and Soniqs respectively. Their anchors of consistency, Stellar and Bang play amazing on defense. With the short time they’ve had together, they’ve produced one of the most dominant runs in the open bracket; with more time and development they are surely to become a threat to the top of NA.”

– “Domenic” from Off the dome 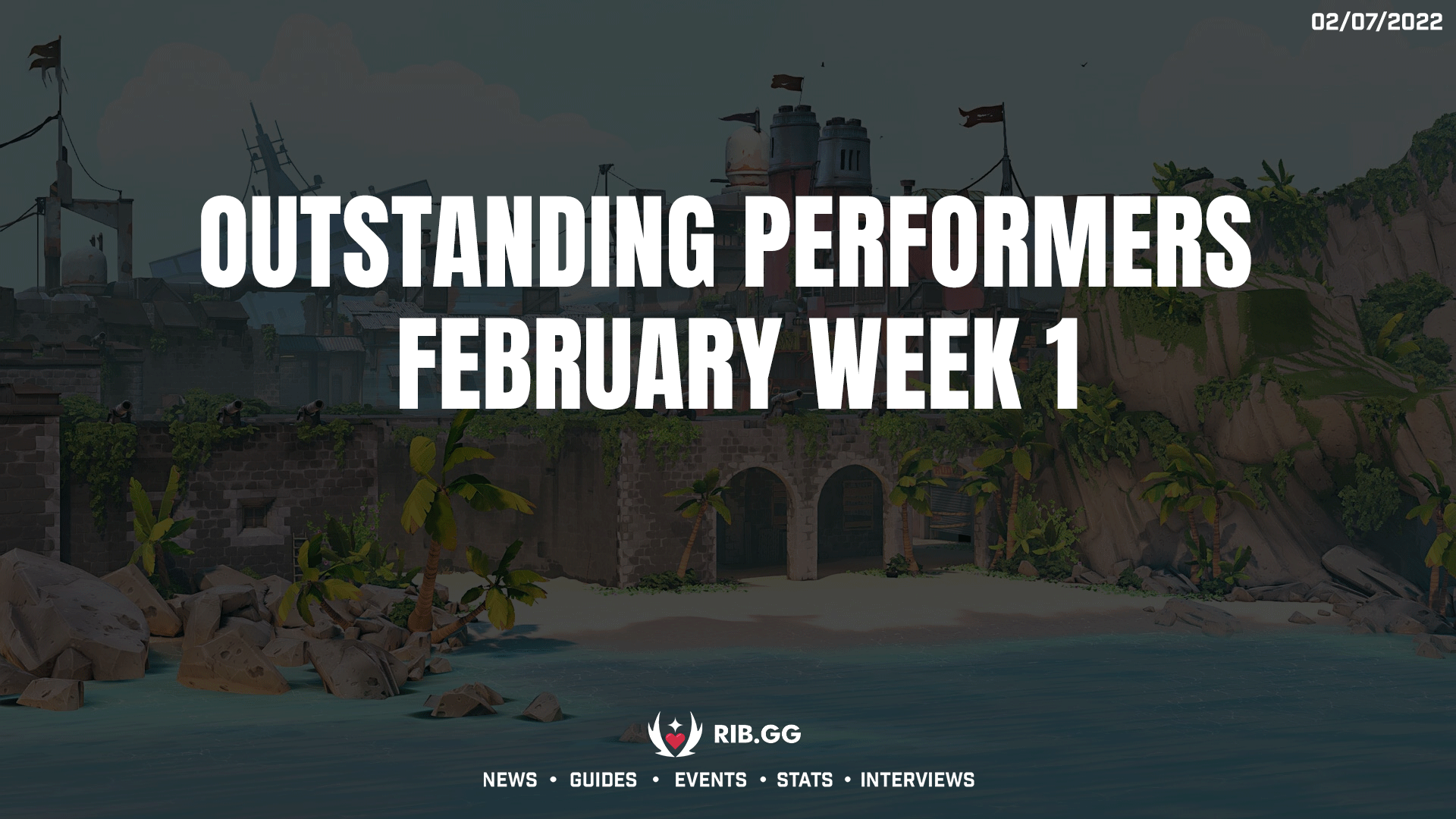 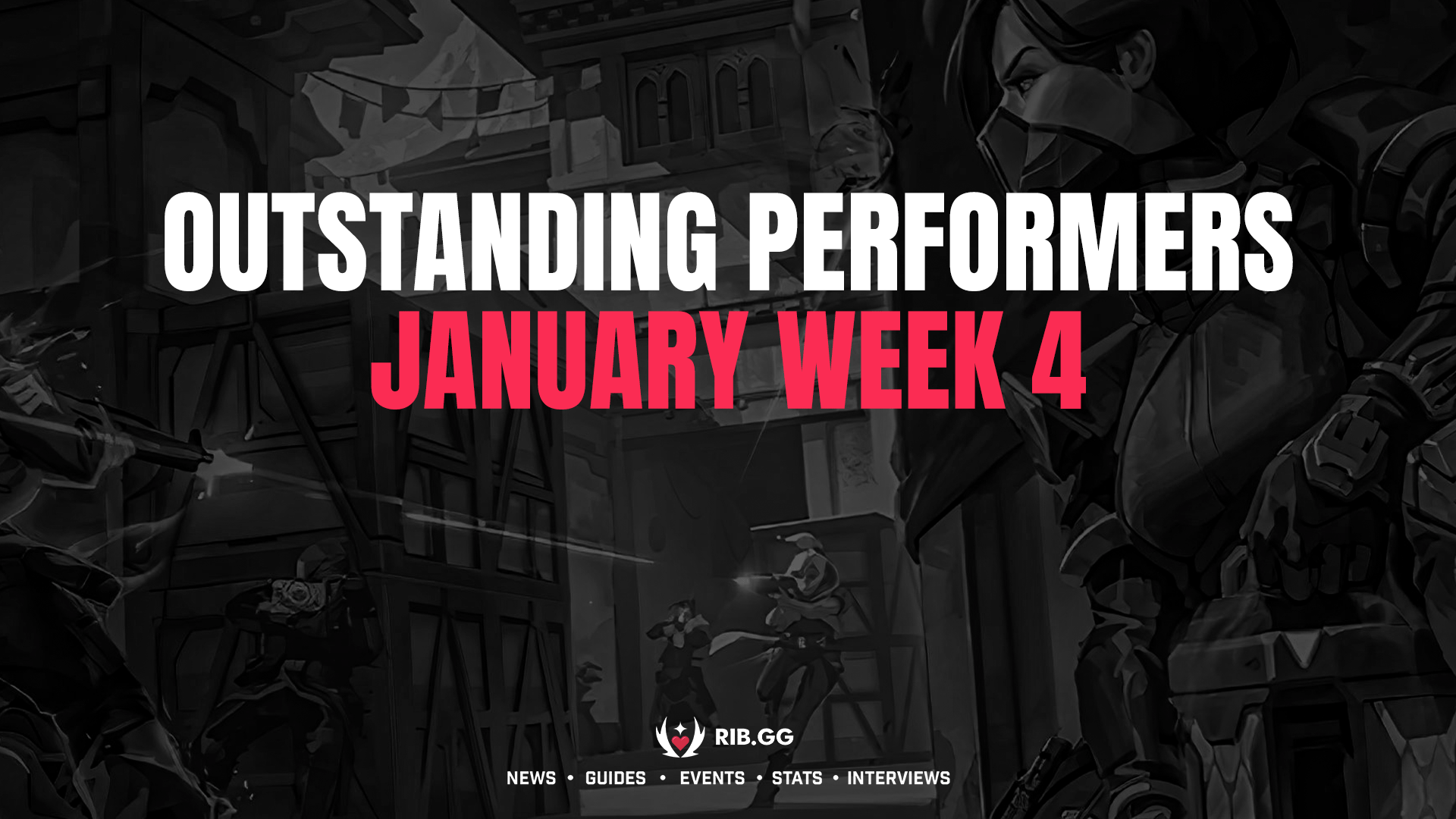 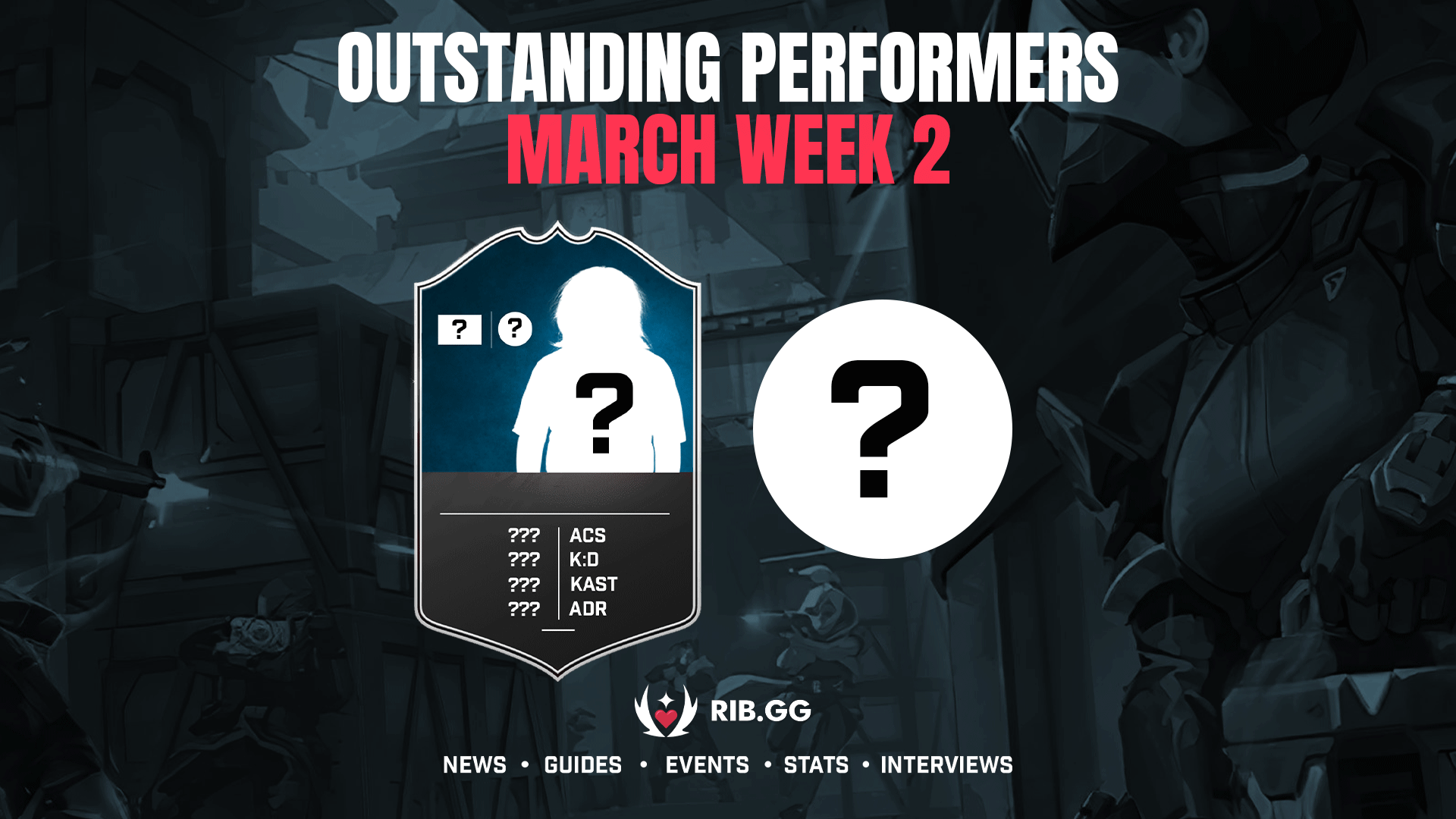