ORDER and Chiefs to miss NA LCQ due to travel issues 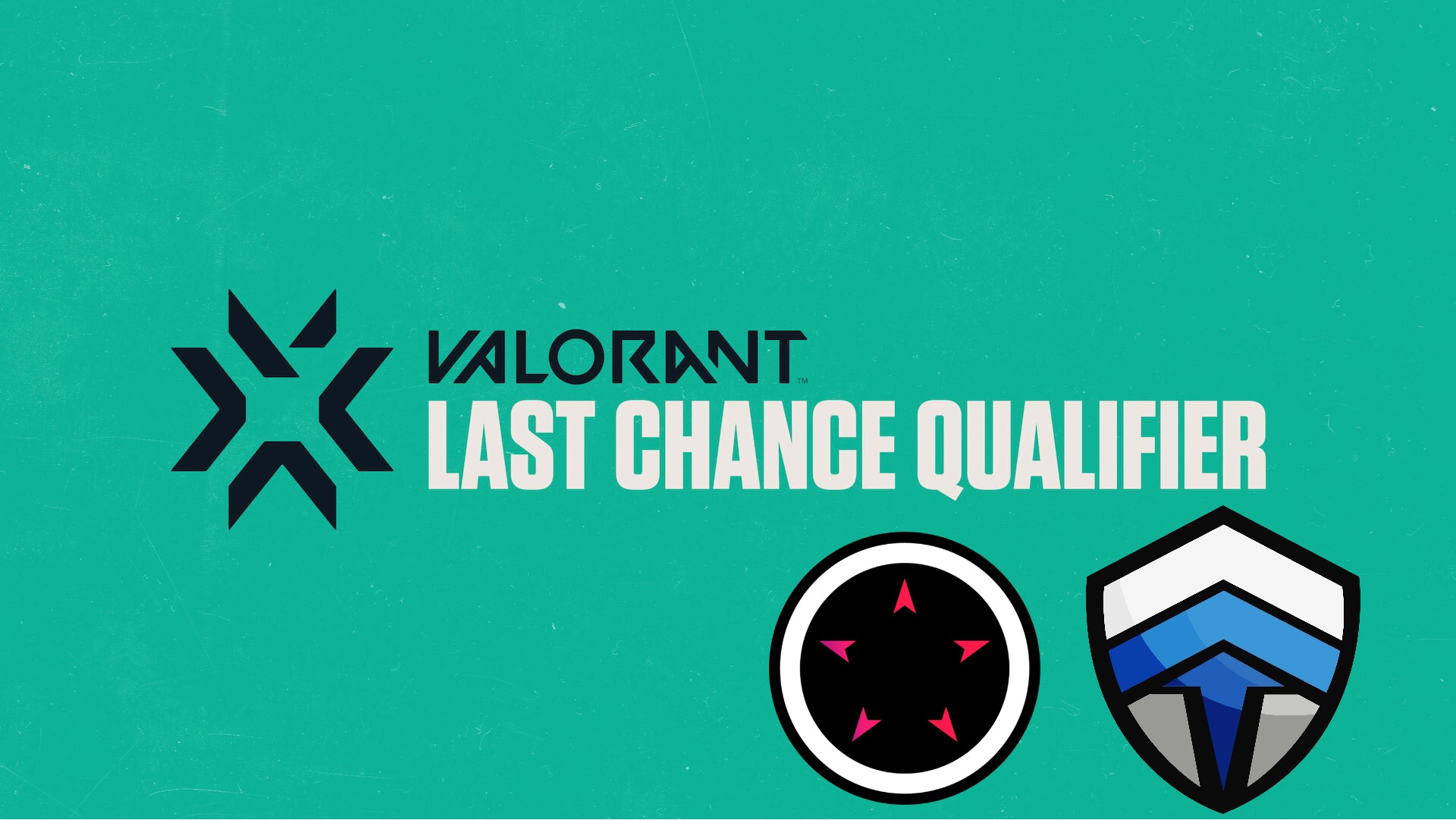 ORDER and Chiefs Esports Club have announced that they will not be able to participate in the North American Last Chance Qualifier (LCQ) in VALORANT. The two Australian teams have published a joint letter about the situation and the reasoning behind the unfortunate decision and circumstances they found themselves in.

Lack of Support for OCE

Due to lack of an Oceania LCQ, both Chiefs and ORDER were to participate in the North American LAN event held in Los Angeles. Unfortunately, both teams have faced “last minute travel complications” and will not be able to make it to the USA for the event.

This also entails a mandatory rework of the NA LCQ format and bracket which is yet to be announced by Riot Games.

As it is stated in the announcement, both sides were preparing for the event for months and find it disappointing that they will not be able to participate due to such a disappointing, last-second problem.

However, the statement focuses on the fact that teams’ representation at the event would provide invaluable international LAN-environment VALORANT experience, as well as more global exposure for the OCE scene.

From a commercial and media perspective as well, this event would have strengthened the local scene through core partnerships developed and led to significant positive impact for both organisations as they continue to lead the development of esports locally.

The statement does conclude that teams are in touch with Riot in order to prevent such scenarios in the future and potentially work on an Oceania-only VALORANT qualifier/LCQ down the line.

…we look forward to the open dialogue we now have with Riot to improve the opportunities for the OCE region and create a structured ecosystem with releveant global pathways.