Omen vs Brimstone guide: Who is the better smokes agent? 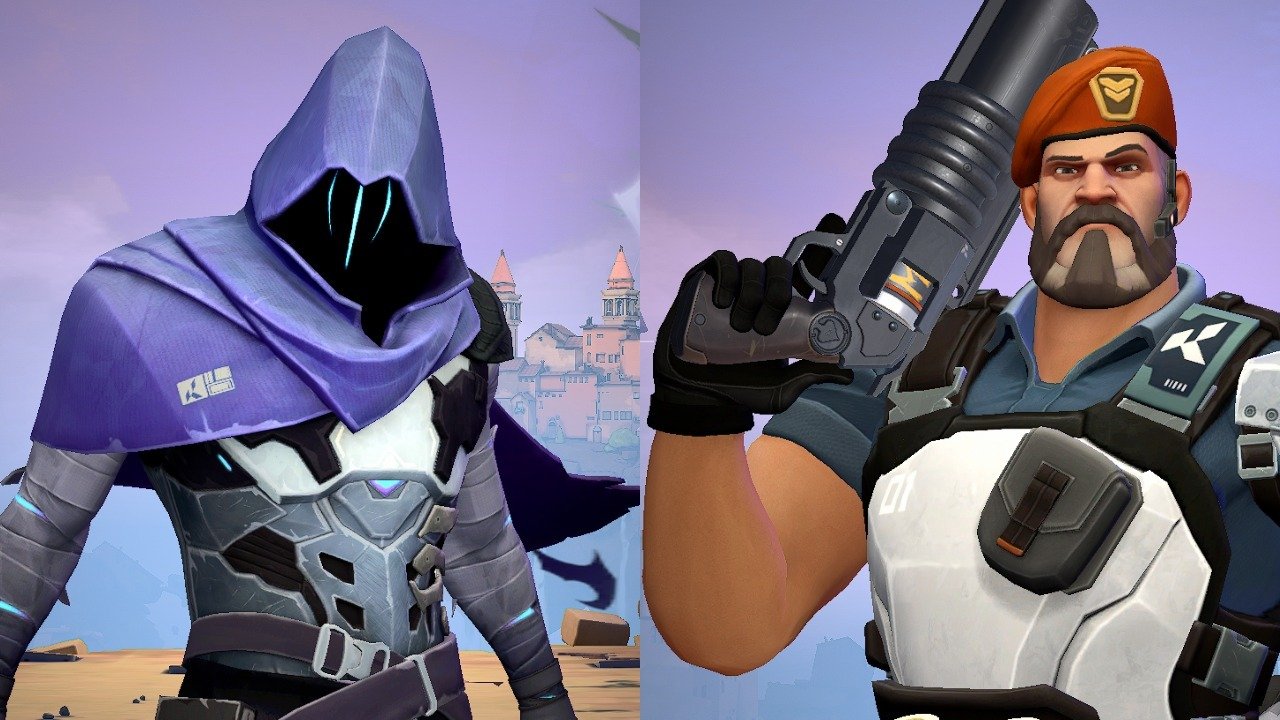 The Valorant meta has been shifting ever since the official release and patch 1.0. While Sage has stayed at the top as the most picked agent, some agents have seen reduced pick rate, such as Breach. Others, such as the explosive menace, Raze, has been picked more frequently. Brimstone has been a staple agent for a lot of teams for a while, mostly due to his triple smoking ability. However, recently there’s been a debate over whether Omen may be the better agent. At the pro level, we’ve seen Omen being chosen over Brimstone by some pro players, one being Charles “CREA” Beauvois.

Taking into account that the Operator meta at the top level is definitely something going on right now, not having any smoke agent may be problematic on most teams. Flashes can potentially compensate for the lack of smokes, however, this can be a risky thing to pull off. Jett can be of some aid, but her inability to throw smokes from behind cover and far away, makes her incomparable to Omen’s or Brimstone’s smokes. Additionally, Jett’s smokes last for a shorter period of time.

This guide aims at having a closer look at Omen’s and Brimstone’s smoke and other abilities to determine how they are used in the brink of combat. Hopefully, this may help you to choose between the two agents to suit your personal style of play.

You can check out our full guides on Brimstone and Omen for general information on both Valorant agents.

Brimstone’s edge over Omen boils down to his triple simultaneous smokes named Sky Smokes. This allows for Brimstone’s squad to entirely smoke off bombsites, either on defense or on attack. A knowledgeable Brimstone player will smoke off key locations to enable his squad to plant the bomb, cutting off major points of entry with his Sky Smoke ability. However, Brimstone’s Sky Smoke does not regenerate. Once he uses the three smokes, either together or separately, he will need to replenish his smoke arsenal in the following round. His smokes last for 14 seconds each, just 1 second less than that of Omen’s. Also, players have limited vision whilst standing inside any of his smokes, making them the perfect vision cut-off tool.

Omen’s smoke ability, named Dark Cover, is completely different. Omen has two Dark Cover smokes in his arsenal which are free and have a 35 second cooldown each. Dark Cover can be thrown anywhere across the map, but it takes time to travel as it does not rain down from the sky like Brimstone’s ability. This makes it impossible to throw two Dark Covers at once, making Omen not as effective to rapidly cut off enemy vision. However, his smokes can be used in more creative ways. Dark Cover smokes are hollow, therefore, making them a viable tool for lurking. Paired with Omen’s Shrouded Step ability (teleport), he can effectively manipulate the smokes as his personal lurking spots. This can backfire, as enemies can also use Dark Cover for a similar purpose. On top of that, Omen’s Dark Cover has an unlikely quality. When placed up higher and not on the ground, the smoke will gradually descent or get stuck on walls. This gives potential for one-way smokes and creative lineups, which may catch enemies off guard.

Who is the better Agent?

The two agents are very different. However, it is clear from the very beginning that despite both agents being controllers, they are different types of controllers. Brimstone is a more tactical and support friendly agent. Omen is a more offensive lurker that can cause chaos behind enemy lines. When it comes to set pieces, Brimstone is probably the better choice as he can also cut off points of entry with his Incendiary apart from Sky Smokes. However, toward end round time, Omen may have regained one or two of his used up Dark Covers, making him valuable at faking entries and controlling areas when the clock almost runs out on the round. However, his inability to instantly throw smokes down, while only having two, makes him suffer at quick plants and bombsite entries.

It all boils down whether you prefer playing a more organized agent such as Brimstone, or rather cause havoc with Omen with Shrouded Step and From the Shadows ultimate. Both agents can be extremely valuable in any team if managed well.

Check out our smokes guide for Brimstone on Haven, Split, and Ascent.

Remember to follow us at Run It Back for all your latest guides, news, and exclusive interviews in the world of Valorant.