Official reveal of the new Valorant map Breeze has been leaked 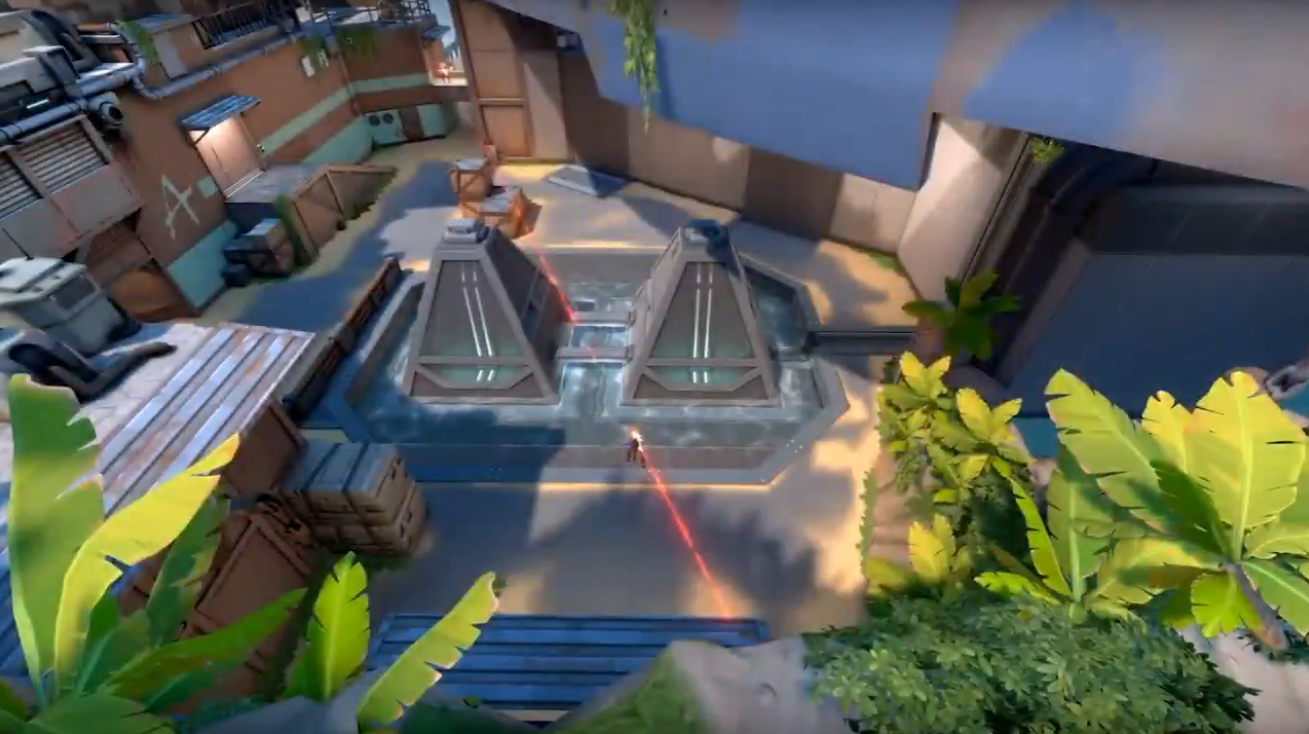 It is finally here ladies and gentlemen. The official teaser video for the newest map to arrive in Valorant, Breeze, has been leaked. The video has been shared by popular Valorant data miner floxay on Twitter. Unfortunately, the video is not in English, but rather in Korean, so it is impossible for us to decipher the words uttered by the narrator.

Breeze is Valorant’s sixth map. Breeze seems to be a nice contrast to the previous map, Icebox, that featured a location filled with snow. Located in the Carribean, the reveal showcases sunny vibes that are somewhat reminiscent of the classic game Team Fortress 2.

The map seems to jump on the idea of an island being some sort of depository for Radianite. Hidden among the stone walls and sun-stricken sands, seems to lie one of the bombsites that has crates of Radianite placed underneath it.

Interestingly enough, while all previous Valorant maps have a certain feature to them, the video does not make it obvious whether Breeze has a certain feature to it. Bind has teleporters, Ascent has closable doors, Split has ropes, Icebox has a zipline, while Haven has three bombsites. Unfortunately, the leak gives us no obvious indication as to what its “feature” will be. Perhaps this will be the first Valorant map not to have one.

Breeze is supposed to release towards the end of April, around April 27-28. This will mark the end of the second Act. It seems like this time around we are not going to receive a new agent. Rather, we are only going to see Breeze included in the next update alongside some patch note to complement it.